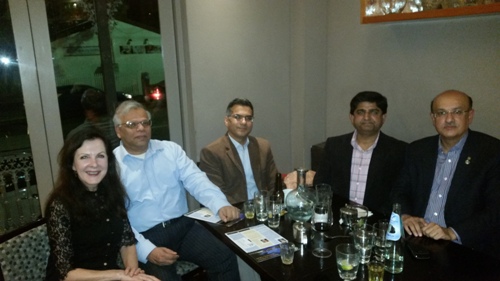 President of PABC Mr. Iftikhar Rana welcomed the entire guest and thanked them for joining them despite their busy schedule also Mr. Rana thanked Kashif Amjad for organizing the dinner event.

PABC and PABF have been set up in Australia and Pakistan respectively with the patronage and support of by each country’s High Commission with the objective of promoting trade and business opportunities between Pakistan and Australian and bringing the two countries’ business communities to together and to explore each other’s market and find suitable partners for establishing trade relationship with each other. Since its inception in 2012, the PABC led 2 business delegations to Pakistan led by Mr. Iftikhar Rana.

In May 2014, the President of Pakistan based PABF visited Australia and discussed with PABC about bringing a high level business delegation to Australia in 2014. The PABC and PABF had also earlier signed an MOU whereby both the organizations have entered into partnership and to grant mutual membership to their respective members.

In the speech, Mr Rana pointed out the vast potential that exists for trade and investment between the two countries. The President of PABF thanked the council for the welcome granted to him and for the business leads provided to the Forum and he informed that he would disseminate the information to the relevant business houses in Pakistan. Mr. Rana assured of all support and cooperation from PABC for expanding Pakistan Australia Business ties.

On the conclusion of the night, President of PABF presented Vice President Mr Kashif Amjad with a certificate of appreciation. 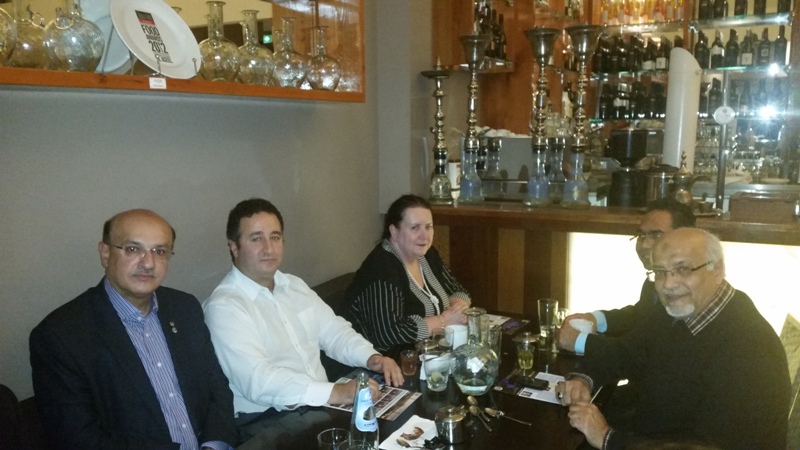 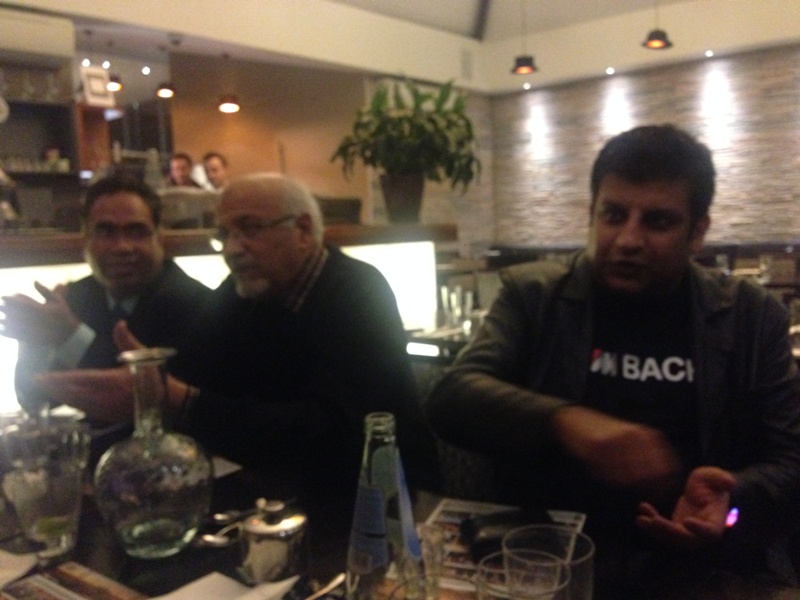 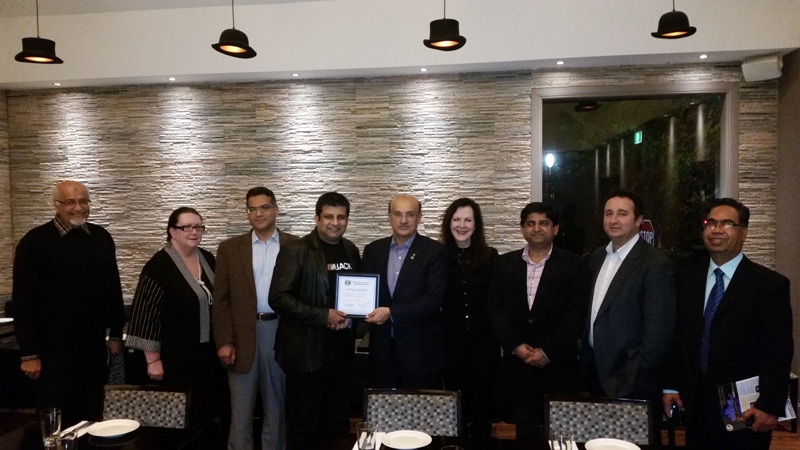 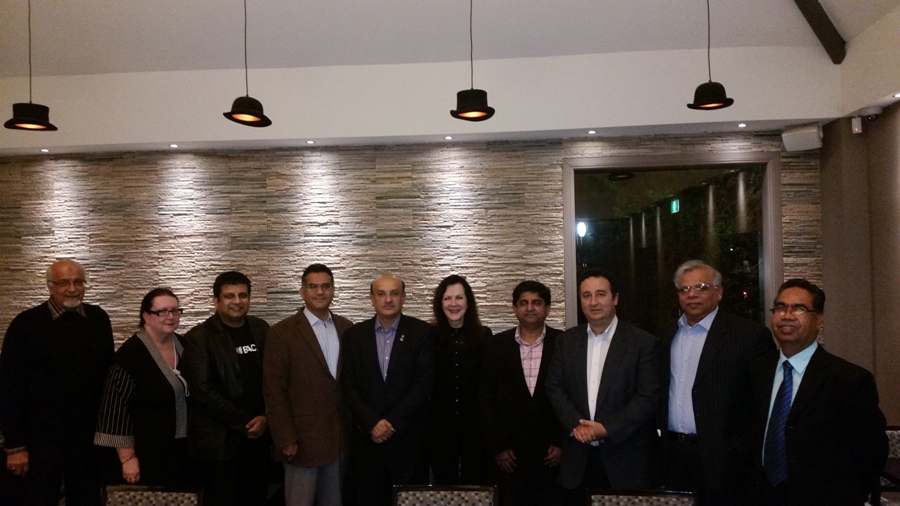