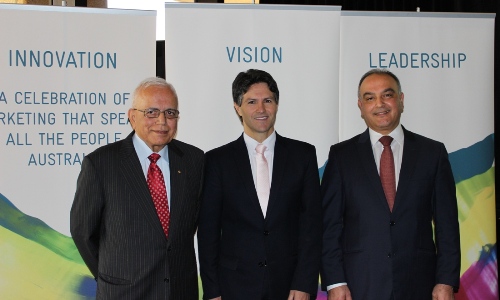 ON Wednesday, 10th Sept 2014, Minister for Citizenship and Communities Honourable Victor Dominello MP address a Media Conference at the Parliament House. He announced the name of New Chair of CRC. Former Chairman of Cricket NSW, Dr Hari Harinath OAM, has been named the new Chair of the Community Relations Commission’s (CRC) Advisory Board.Minister for Citizenship and Communities Hon.Victor Dominello announced Dr Harinath’s appointment along with seven part-time Advisory Board Members.

“The make-up of the new Advisory Board truly reflects the changing face of multicultural NSW and for the first time includes representatives from across Aboriginal, Anglo-Celtic, Indian, Korean, Chinese, Jewish and Egyptian backgrounds, among others.

“They have been recruited through a skills-based assessment process and will be led by Dr Harinath, a distinguished individual who has been a leader within the Indian Australian community for many decades.

“Dr Harinath has been a medical practitioner in Sydney for nearly 40 years and has served as a senior cricket administrator for 30 years.

“He is a current CRC Advisory Board Member as well as Chairman of Parramasala and a NSW Centenary of Anzac Ambassador. He will make an outstanding Chair.

“I am confident the new team will bring the experience and passion needed to be effective advocates for our state’s cultural diversity communities.” 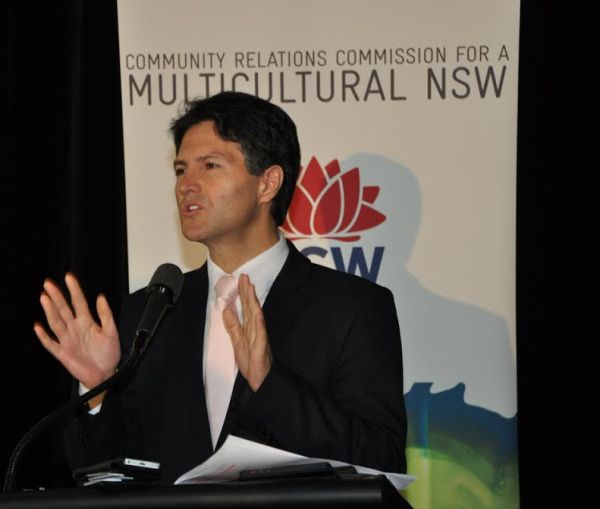 Mr Dominello said the appointment of a new Chair came at a pivotal moment, with the CRC soon to become Multicultural NSW under a new three-year strategic plan, Harmony in Action launched last month.

“Legislative changes will see the organisation placing a stronger emphasis on the beliefs and values which unite all Australians – including our volunteering ethos, our Aboriginal heritage and our commitment to commemorating those who have served in defending our freedoms.”

CRC Chief Executive Officer Hakan Harman said today: “I welcome the appointment of Dr Harinath and I am also delighted to offer my congratulations to the seven new part-time members of the Advisory Board who will join the five continuing members.”

Short biographies of the new Chair and Advisory Board Members follow. The appointments commence from 15 September 2014. 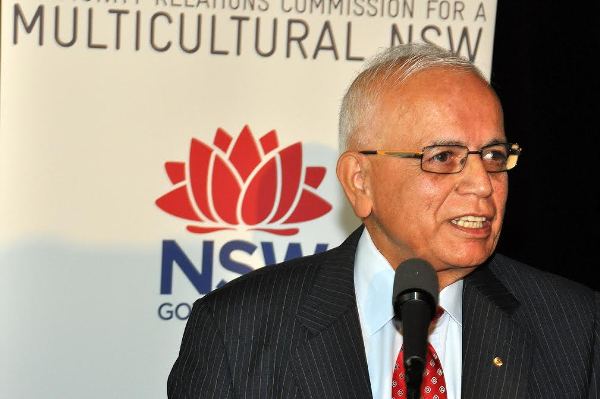 Dr Harry Harinath OAM (Chair) a medical practitioner of Indian background who currently serves as Chair of Parramasala (the annual South Asian arts festival held in Parramatta), a Commissioner of the Community Relations Commission Advisory Board and NSW Centenary of Anzac Ambassador. He was Chairman of Cricket NSW from 2007 to 2012, as well as a member of the Cricket Australia Board.

Mr Devpaal Singh an Engineering/Law student at Sydney University of Indian background who is currently President of the Sydney University Sikh Society and National Communications and Marketing Director of Sikh Youth Australia. He will be one of the two youth Advisory Board Members.

Mr Steven Widders an Aboriginal Australian from the Anaiwan Nation who has worked as an advisor on disability issues on many government and semi-government agencies including the NSW Disability Council and the First People’s Disability Network.

Ms Cathy Guo who migrated to Australia from China has qualifications in Accounting and Economics and diverse accounting and taxation experience in the banking, financial services and insurance sectors.

Mr David Knoll AO a barrister and mediator who has held prominent positions with the University of NSW Faculty of Law and the NSW Bar Association. He is a former Commissioner of the CRC and a former President of the Jewish Board of Deputies. He has been recognised for his work in promoting interfaith understanding through the establishment of the JBD’s Respect, Understanding and Acceptance schools program.

Ms Margaret Piper AM who identifies herself as being of Anglo-Celtic origin, provides consultancy services on refugee and asylum-seeker issues to government agencies including   the Department of Immigration and Border Protection also works with the Refugee Council of Australia and Australian Red Cross.

Dr Eman Sharobeem who has been the Director of the Immigrant Women’s Health Service since 2004, a member of the Anti-Discrimination Board, the Immigrant and Refugee Women’s Network and the Fairfield Liverpool Workers Network. Dr Sharobeem is being reappointed after her previous term as a Commissioner expired on 28 February 2014. 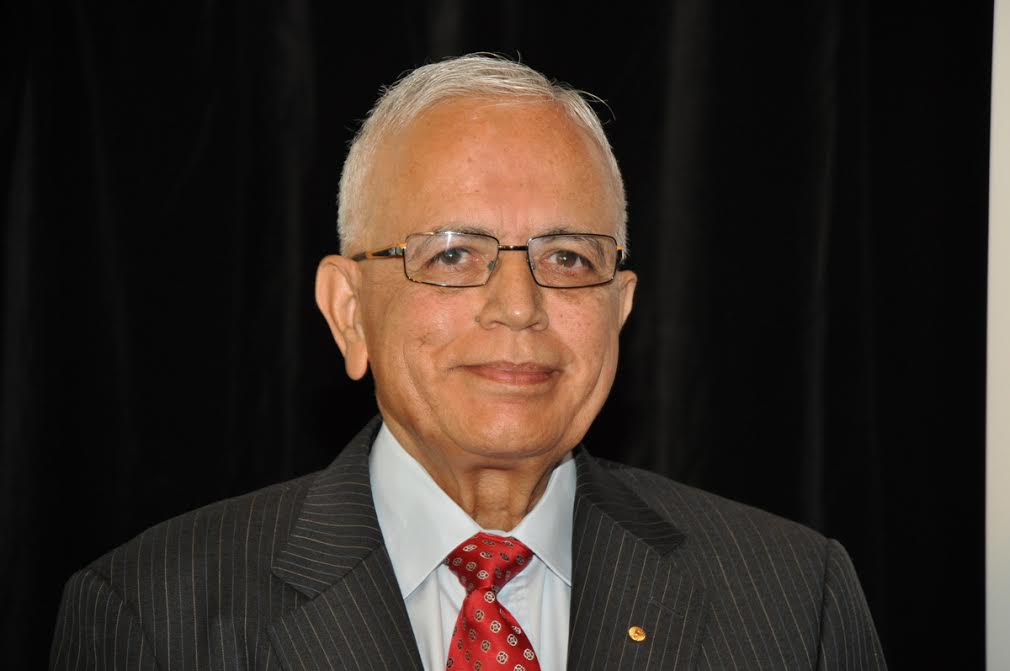 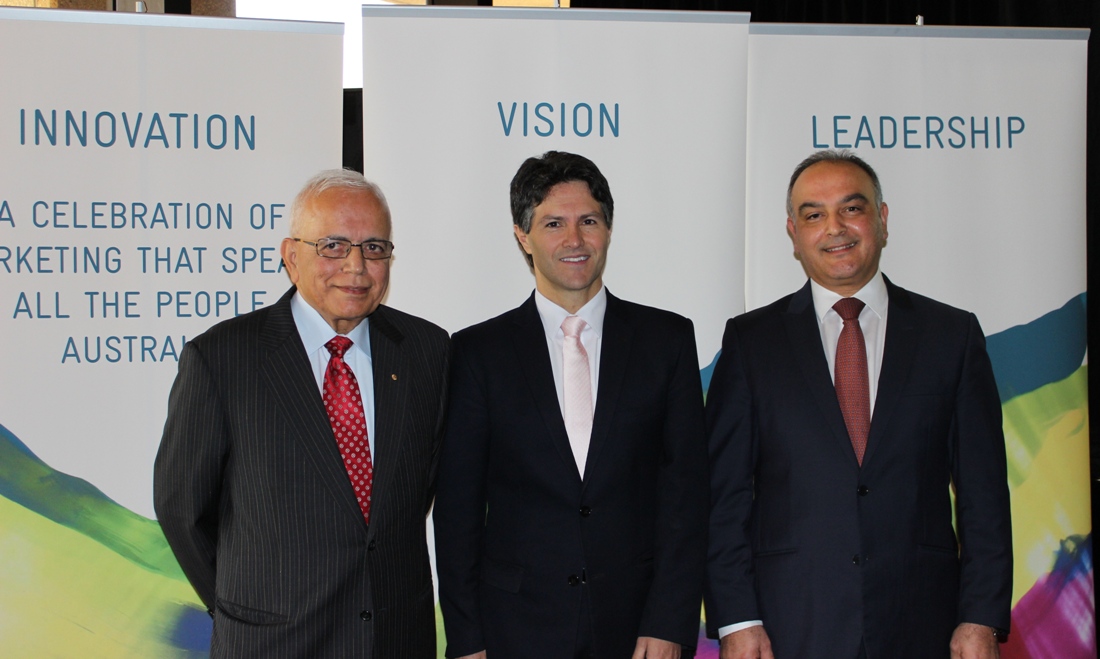