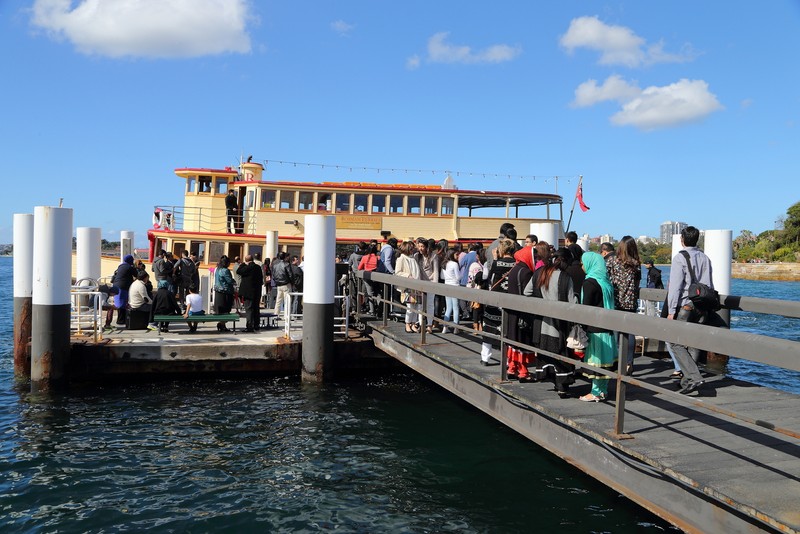 PAA hosted a Eid Cruise to celebrate Eid with other Australian communities and share their happiness with the victims of Gaza by raising funds to assist them in their time of need.

The response was overwhelming from not only Pakistani community but others including Afghan, Indian, Bangladesh, Lebanese and Turkish communities.

About 500 guests enjoyed lunch and ride in two boats for 4 hours in the Sydney Harbour. People enjoyed thoroughly Sydney sights along with Sydney harbour. For many it was a first experience and excitement was worth seeing on their faces. 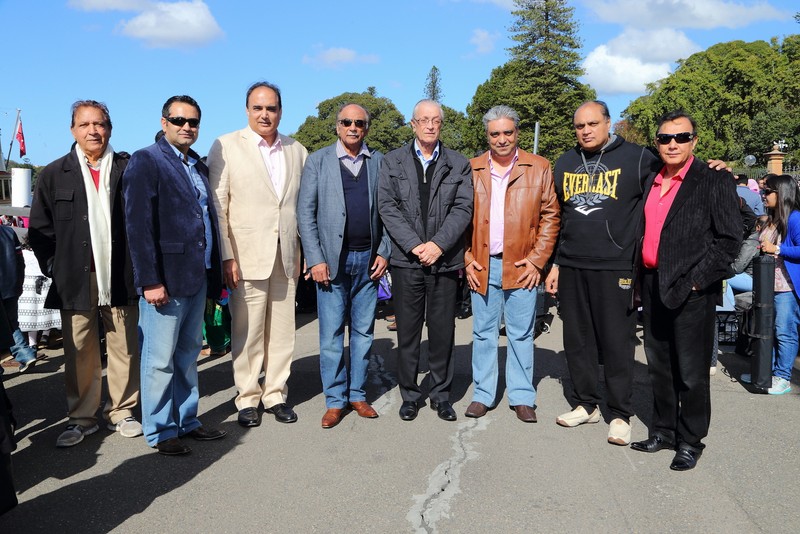 Mr Wong Yue officer of Peoples Republic of China and his wife was the special Guest. Mr Yue sang a song which his mother uses to sing for him in his childhood which involves mother and sea. Mr Yue said in his speech on both boats that Chinese people are proud of Friendship with Pakistan. He said in China people call Pakistan as "yen Pakistan " which means I am Pakistan. Mr Yue father visiting him these days also grace the celebrations and took heaps of photos and videos various segments of the celebration for his family in Chine. Pakistani Consul General Mr Uqaili came to see the community briefly before boarding. He could not join us on the cruise due to his prior commitments.

PAA and its executives G.S Shafaq Jaffery Dr Nighat Nasim and Salman Kazmi offered several items as gifts to kids and ladies during the ride.

Donation box was quite busy when asked to donate generously on both boats. Mr Ramzan director of Best & Less Furniture donated two computer tables for lucky draw. These tables were won by two Lucky guests along with cash prize.

PAA will now donate all funds collected including their own proceed to Human Appeal to help the victims of Israeli cruelty in Gaza.

After observing happiness and satisfaction PAA decided to hold this event every year. PAA team you have done it again after international Women Day and Australian Bushfire Red Shield Appeal.

It is my pleasure to report that PAA has dealt with 32 serious domestic violence cases along with many minor complaints and assisted over 100 new arrivals and students to secure jobs and accommodation.

PAA has represented Australian Pakistani Community and spearheading other communities to advance their voice on all issues to government and none government levels since it came into being and continue. 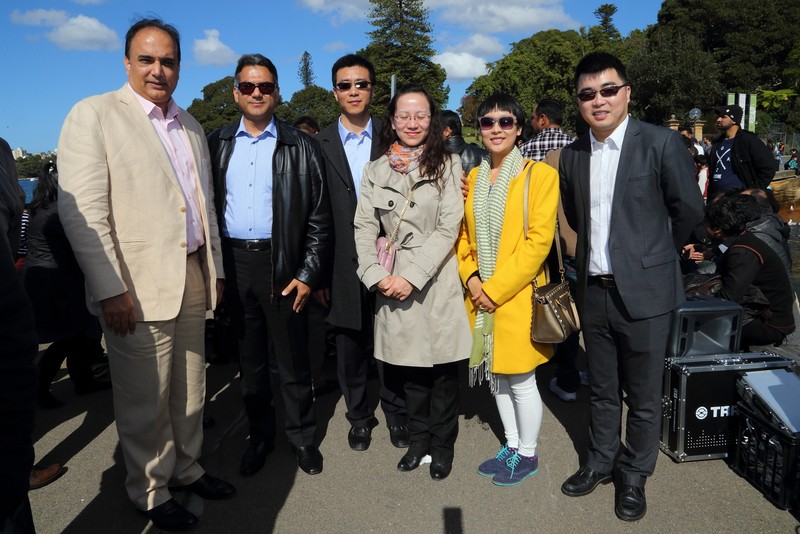 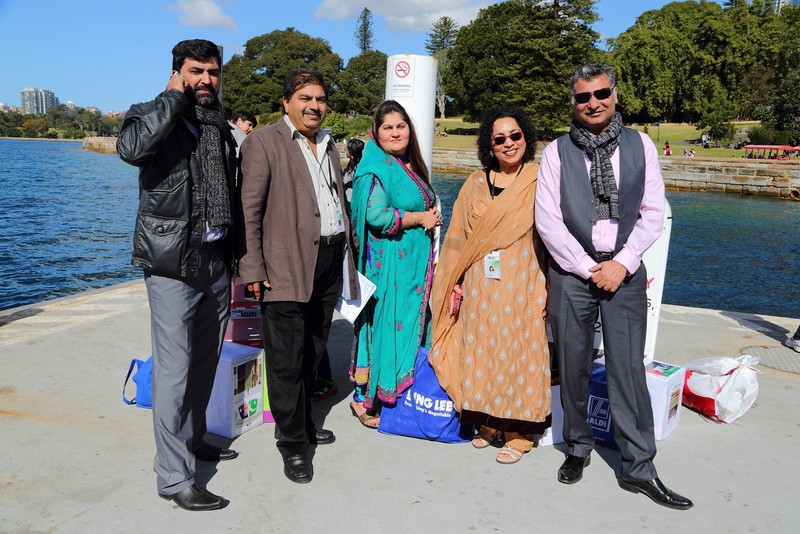 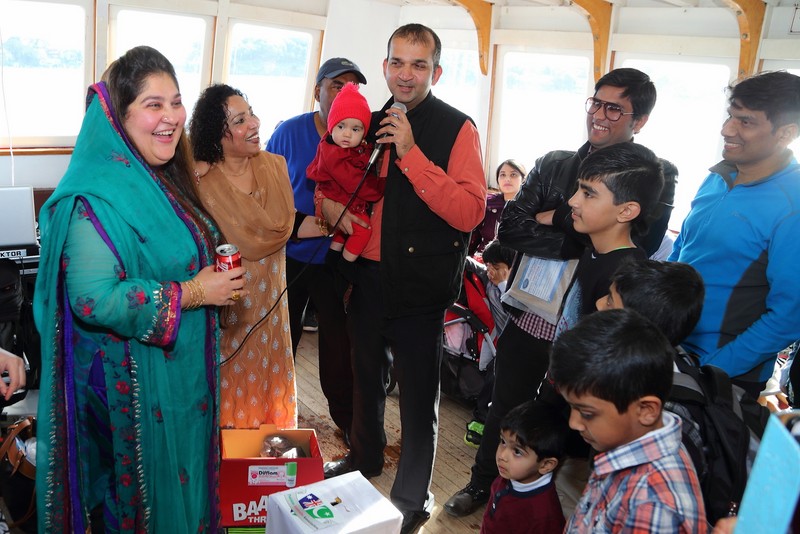 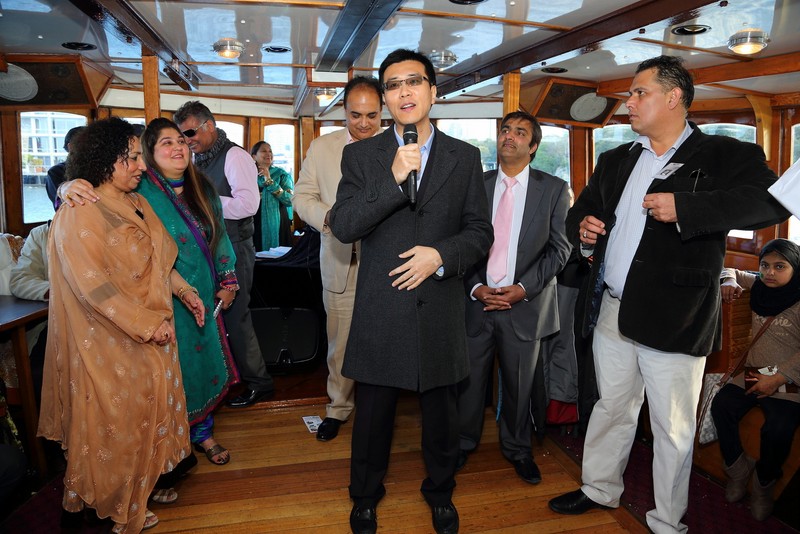 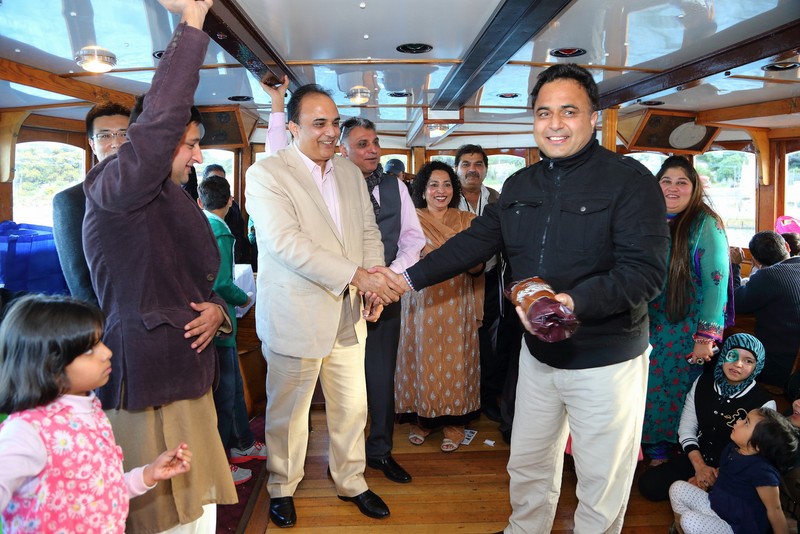 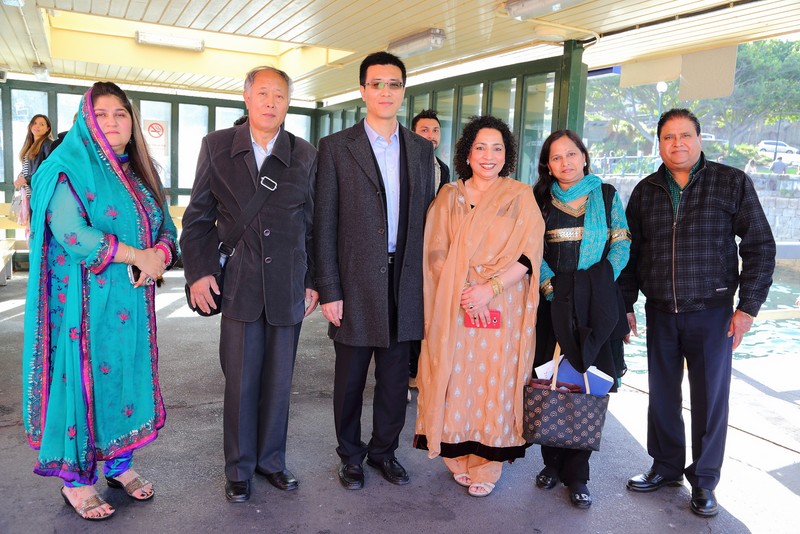 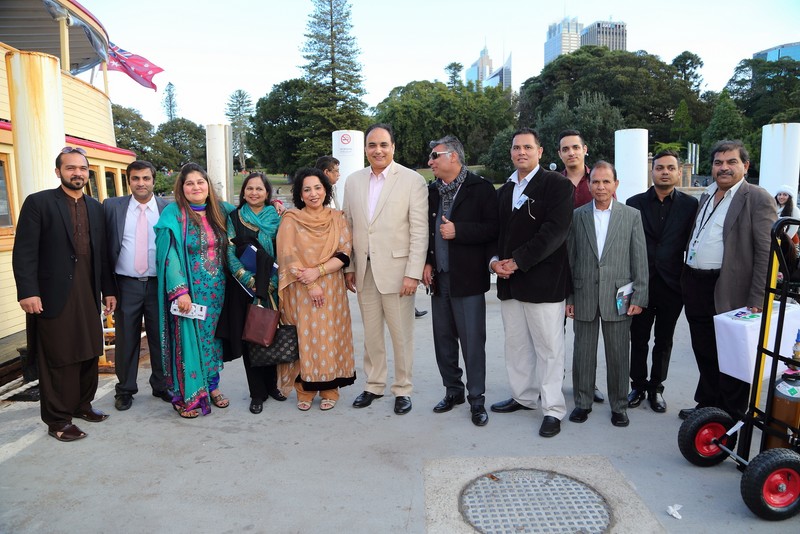 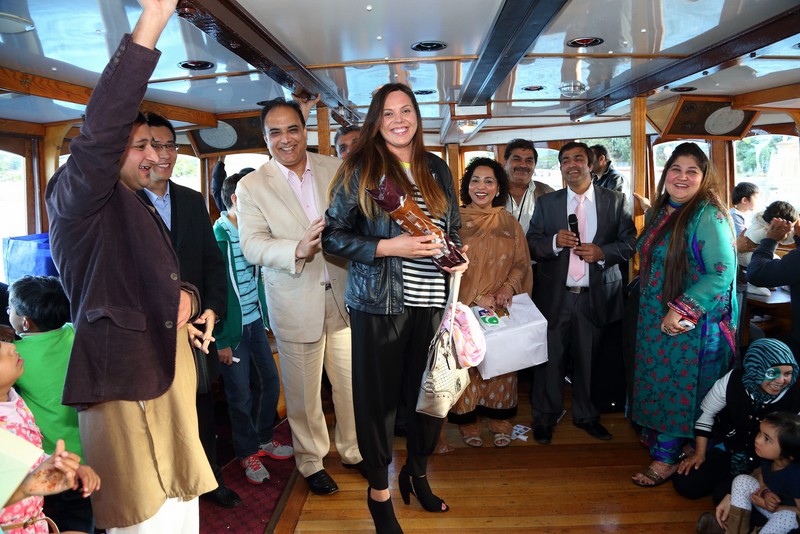 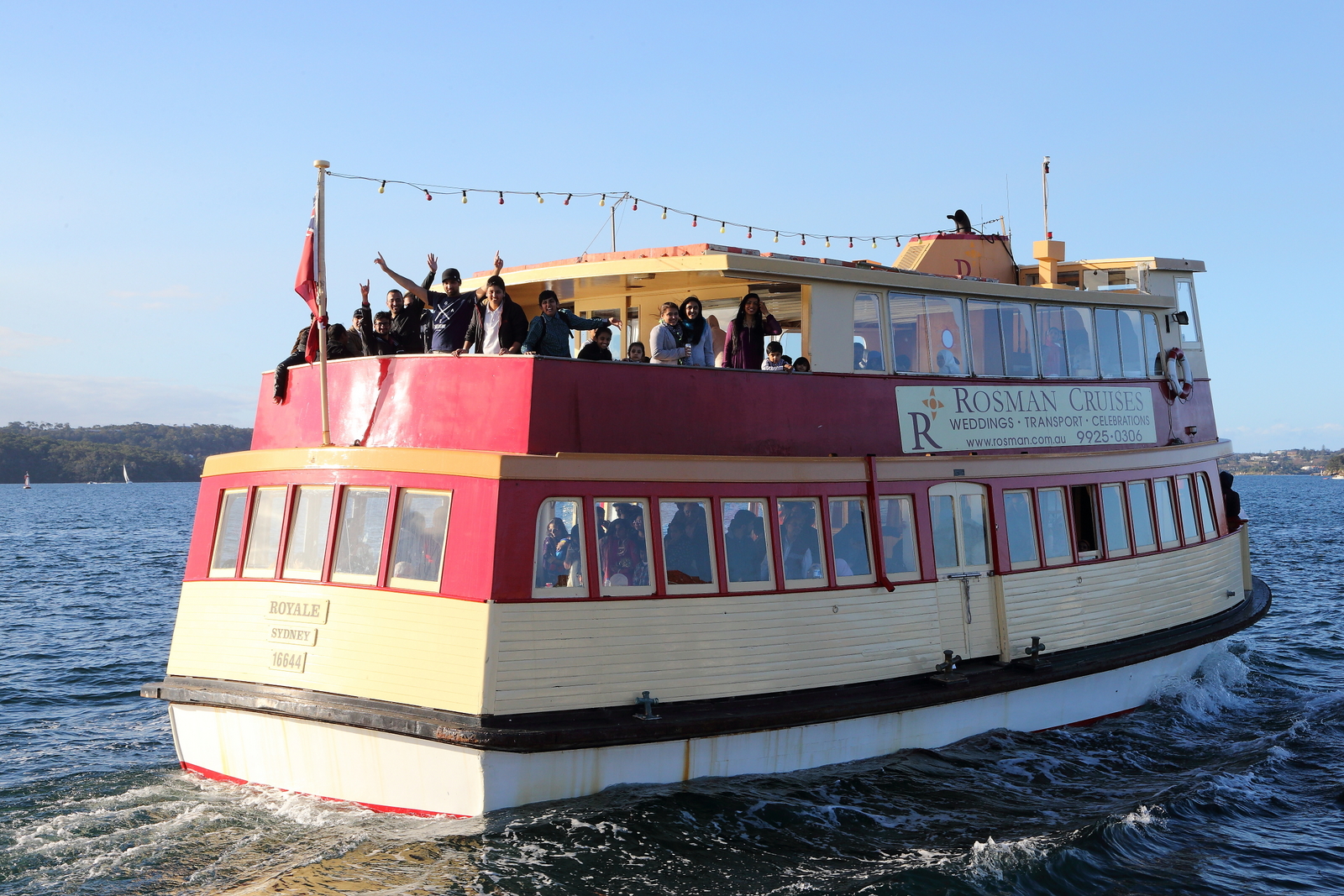 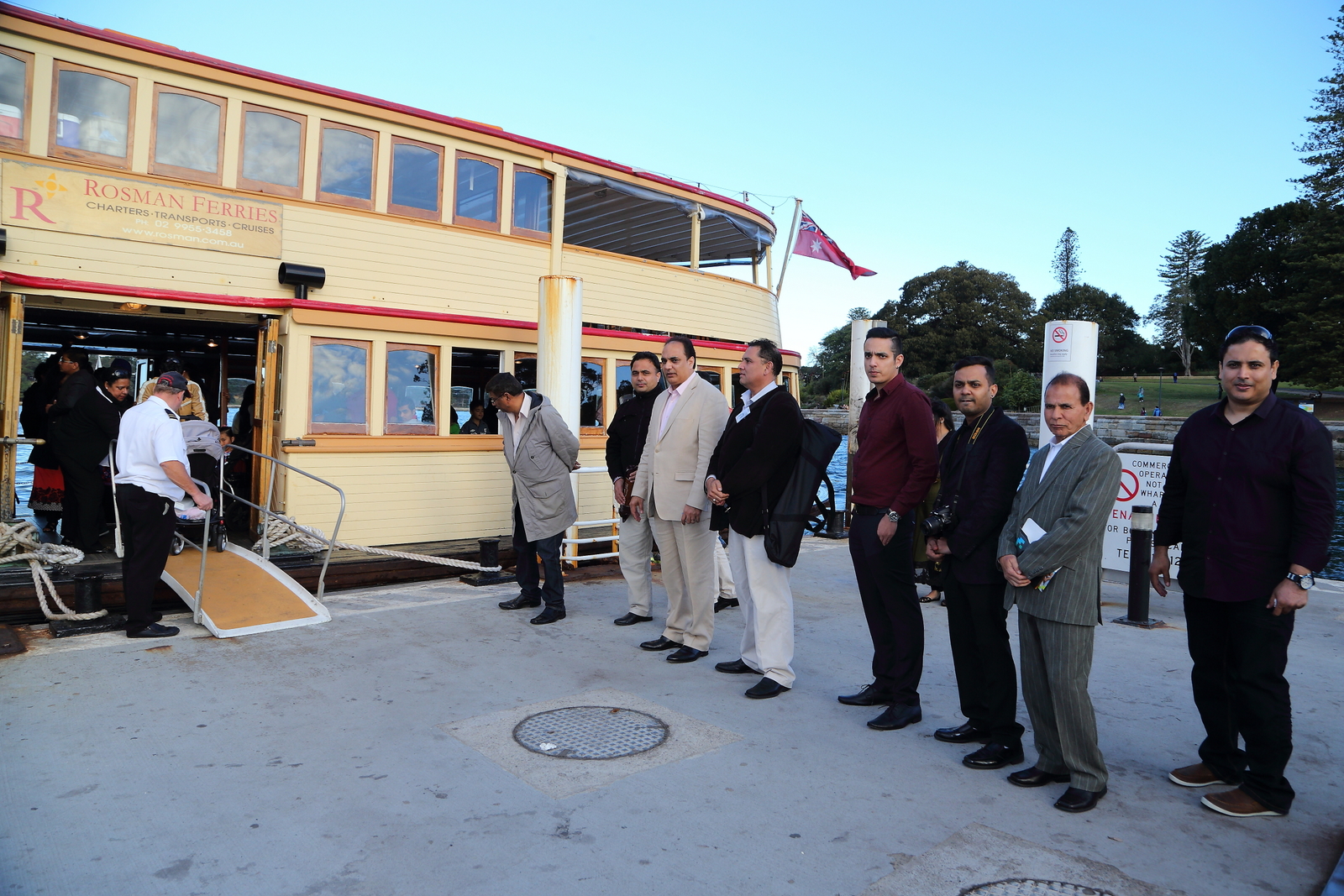