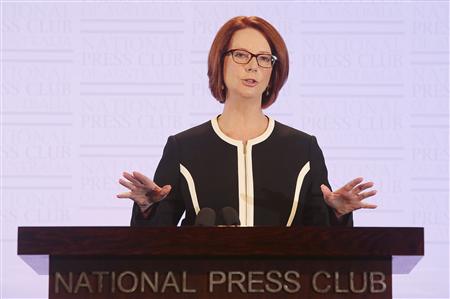 On the afternoon of Wednesday, 30 January 2013, The Prime Minister Hon. Julia Gillard addresses the National Press Club Canberra to outline her government's policies in the lead up to the 2013 federal election. Hon. Julia Ms Gillard says she will advise Governor-General Quentin Bryce to issue writs on Monday, August 12 to dissolve the House of Representatives.

Prime Minister Julia Gillard has announced that in Australia, this year's federal election will be held on Saturday, September 14. VOTERS will go to the polls on September 14 in what will mark the longest election campaign in the nation's history.

(Sada-e-Watan thanks ABC for providing the opportunity for historical speech of PM Hon. Julia Gillard) 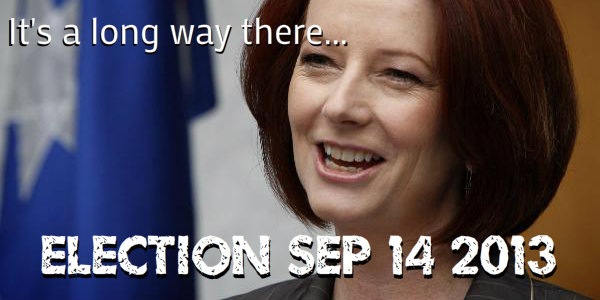 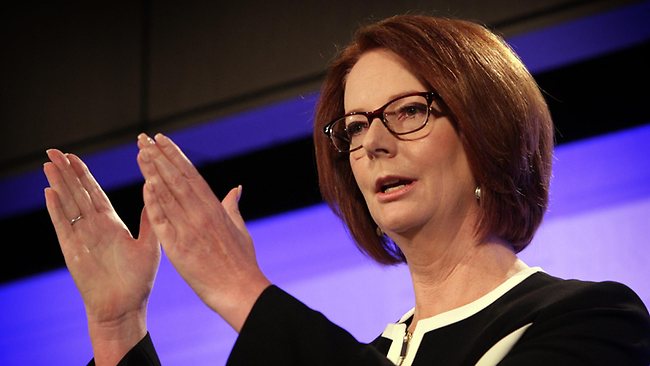 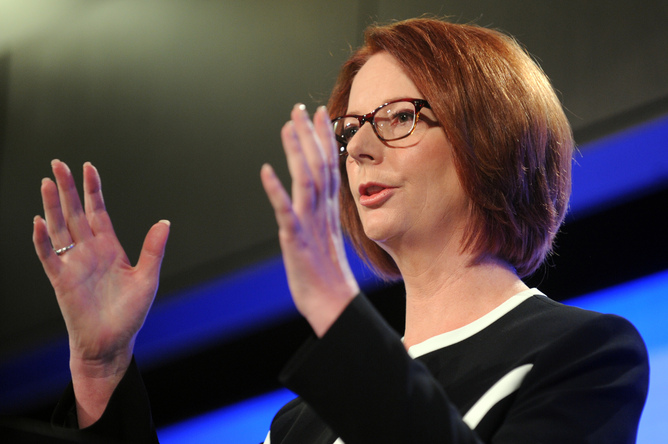 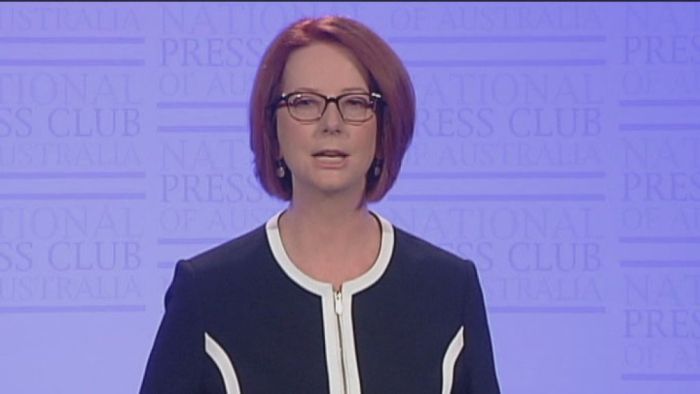