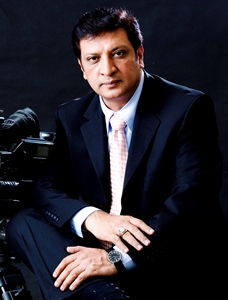 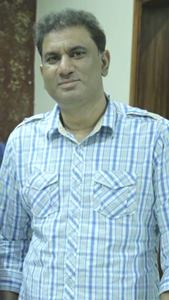 Produced by: Rafiq Chaudary
”Drama serial ‘Faslay” is a beautiful love story that is focused on social issues” 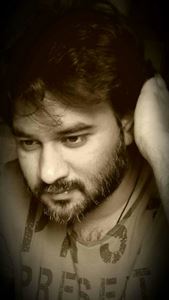 PTV For: Drama serial "Faasley" is starting from, Sunday the
27th of November 2016 on PTV HOME at 8 pm 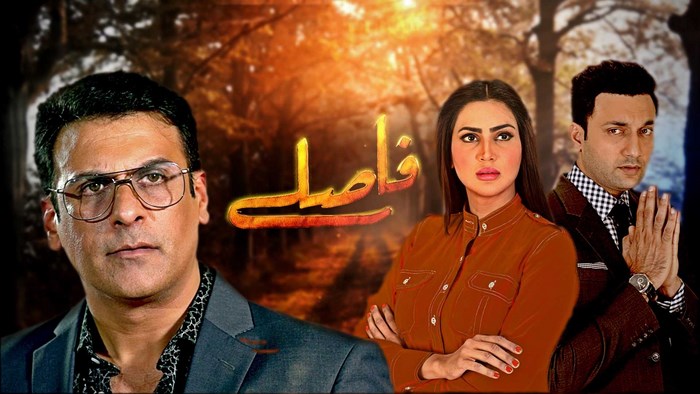 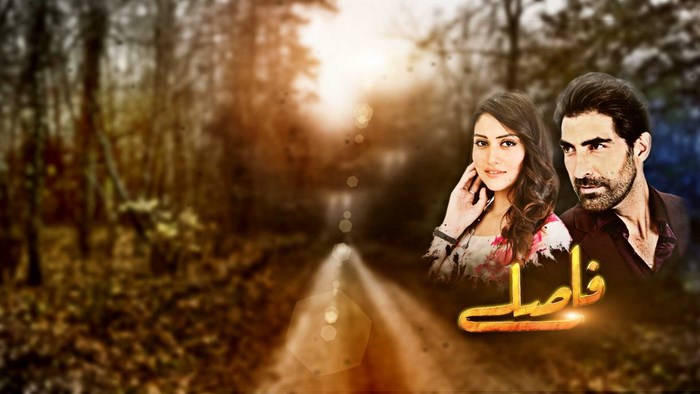 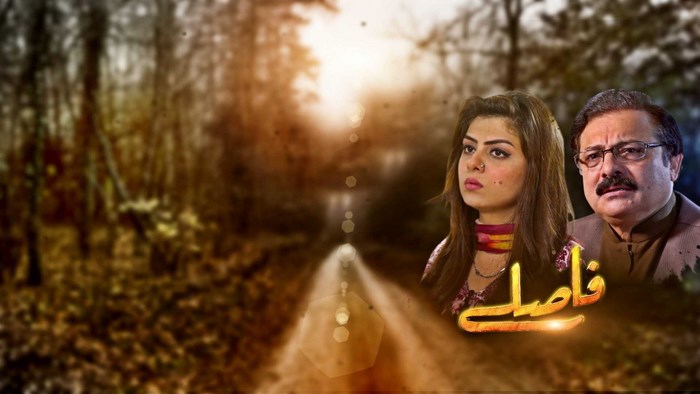 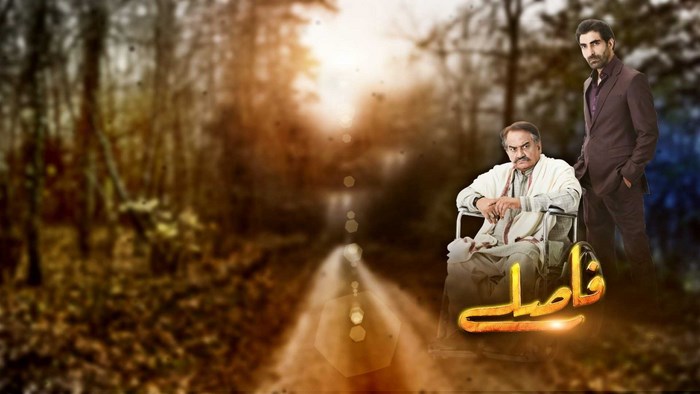 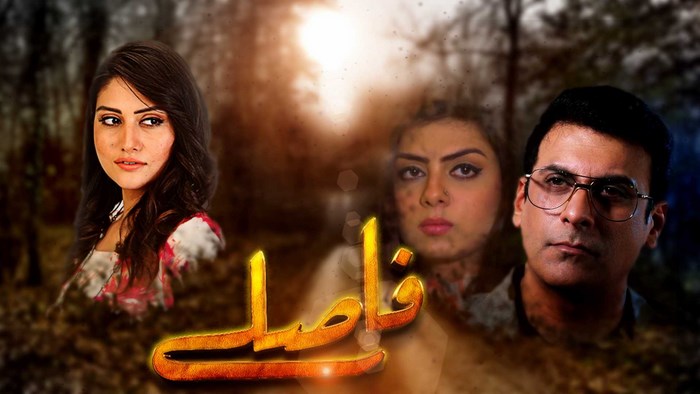 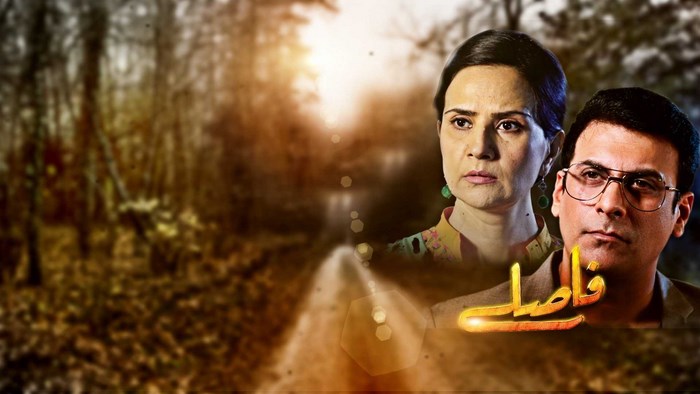 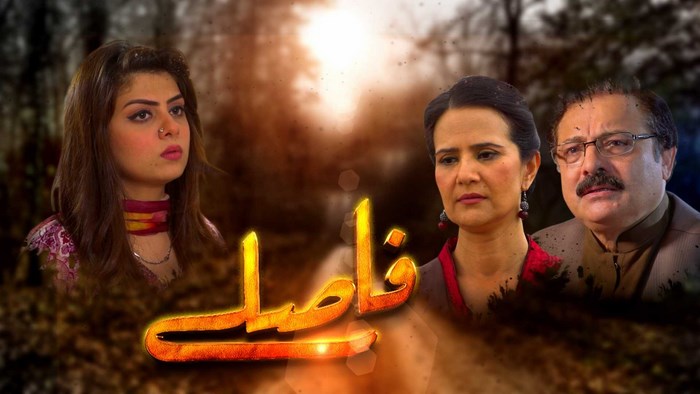 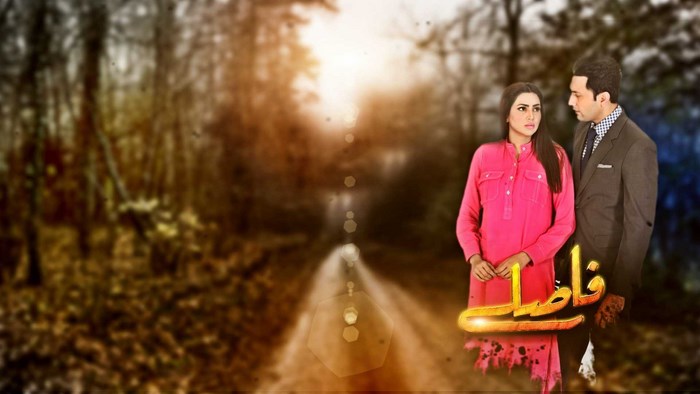 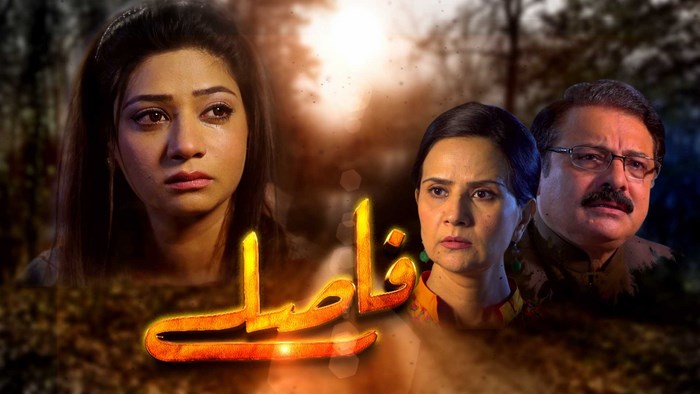