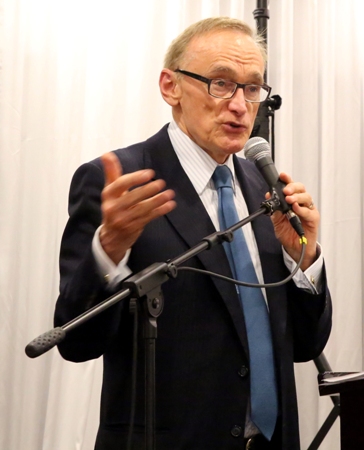 A man of the Century Hon. Bob Carr

Bob Carr joined the Australian Labor Party as a 15 year old boy in 1963. He went on to become NSW Leader of the Opposition for 7 years until finally becoming the Premier in 1995, and New South Wales’ longest serving one. After retiring, he came back as a Senator in the Federal Parliament and represented Australia on the global stage as a first class Foreign Affairs Minister. 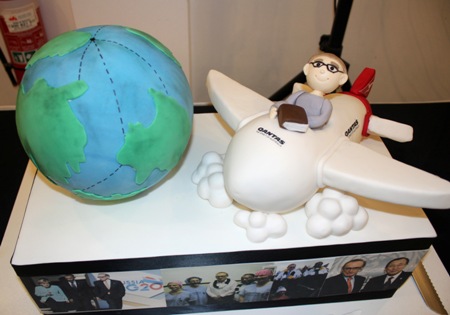 On Thursday 18 September, almost 200 people came together to celebrate the brilliant Carr Era – more than 40 years of service to the party and its people. It was hosted by John Robertson Leader of the Opposition and Senator Sam Dastyari. Aisha Amjad, Director of Community and International Relations in Senator Dastyari’s office was the MC. 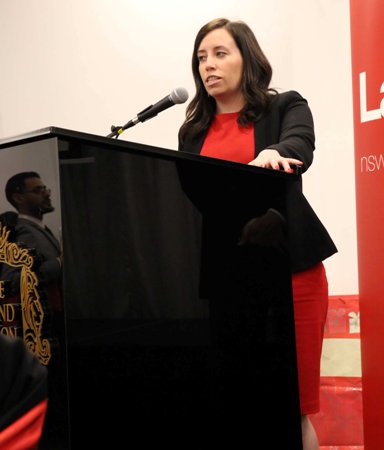 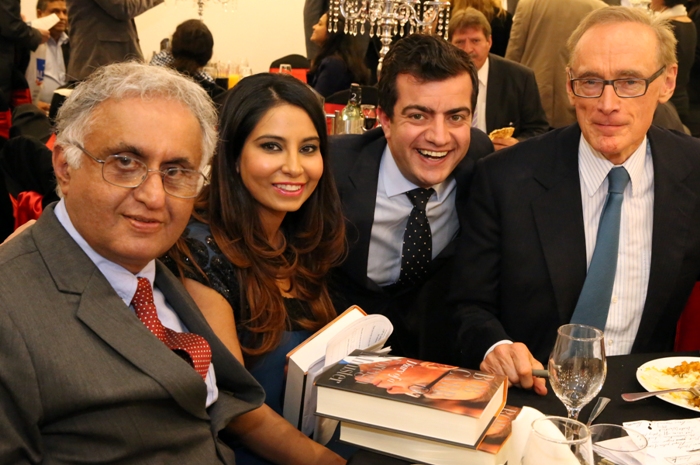 The crowd was diverse and a marvellous mix of former colleagues, politicians, dignitaries, personal friends of Bob’s, friends from Unions NSW and Transport Workers Union, Irish friends of Labor, Arabic friends of Labor and Chinese Friends of Labor. It was wonderful to see around half the guests were from the subcontinent, which made the night more memorable as Bob specifically mentioned Australia in the Asian century and talked about India and other countries. 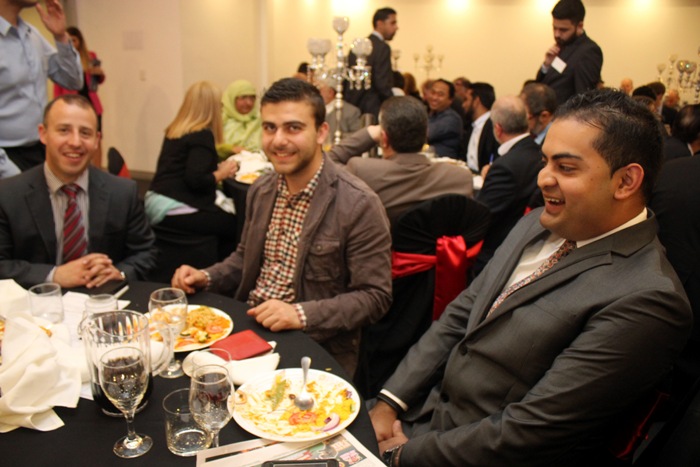 Thank you to our special Nepali friends on the night, who were there as a big group  to pay tribute to Bob Carr and all that he has achieved. Your ongoing support as a community and as friends is truly appreciated. Thank you to Suman Siwakoti from MNTV for taking lovely pictures which truly captured the spirit of the night. 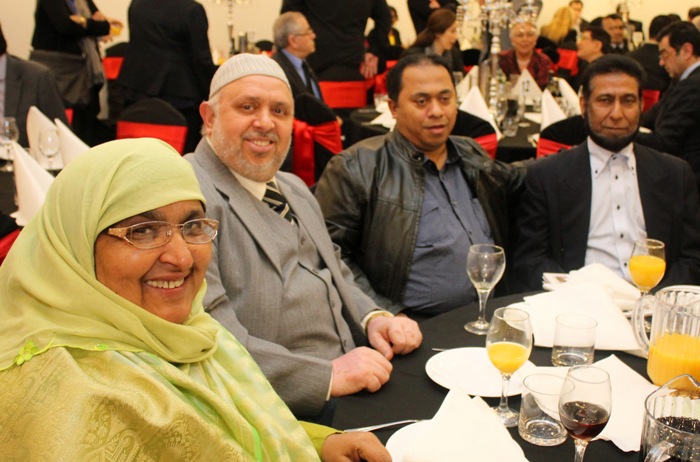 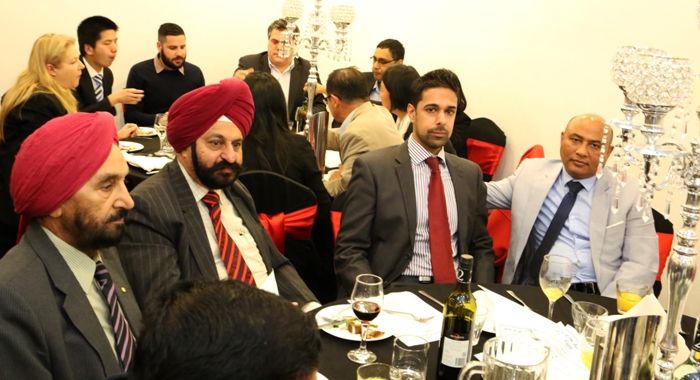 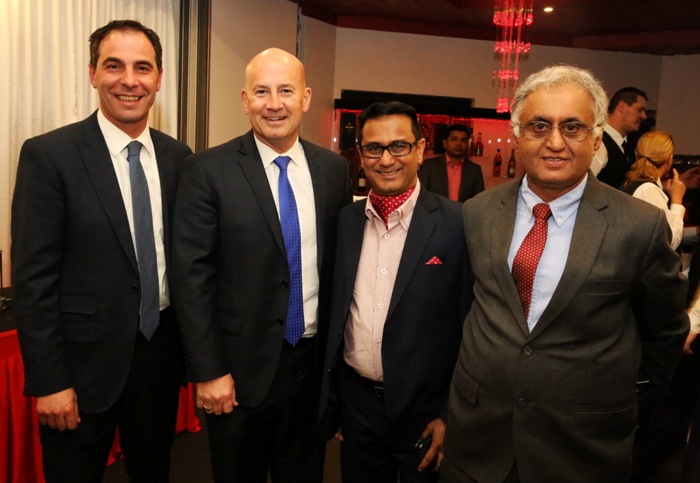 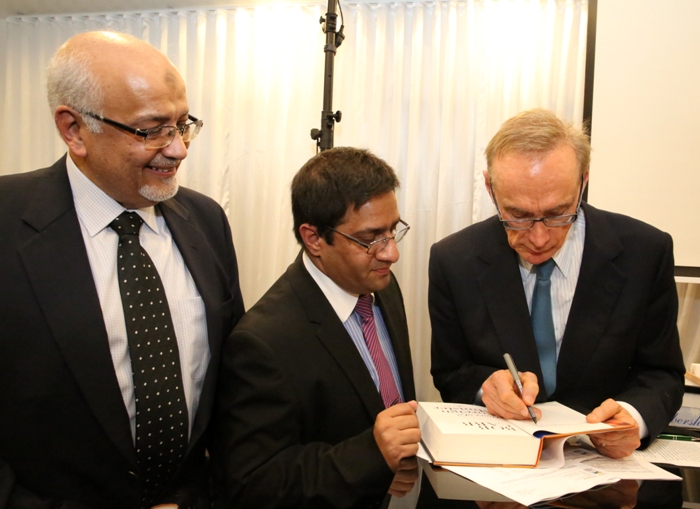 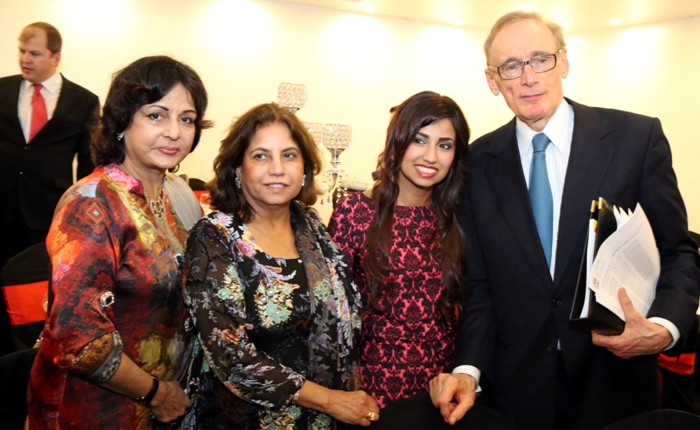 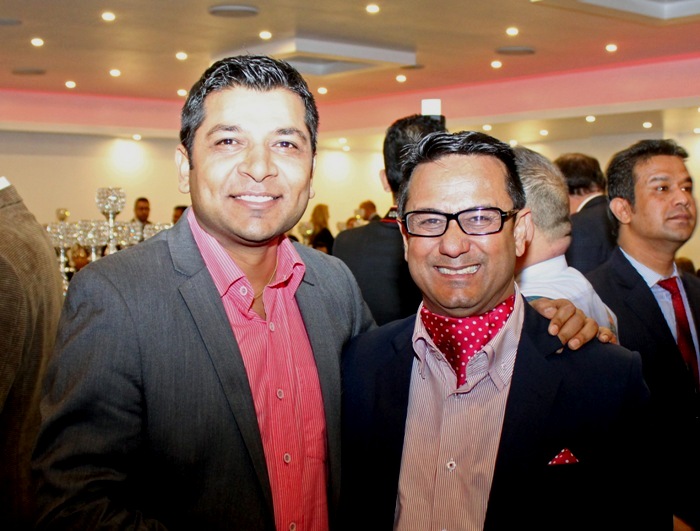 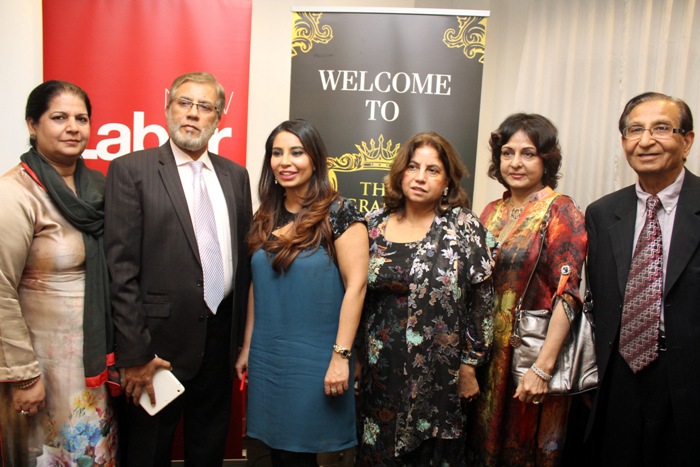 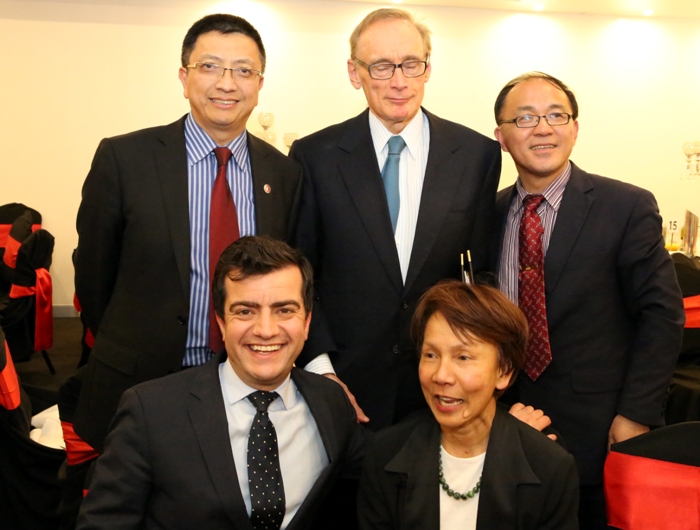 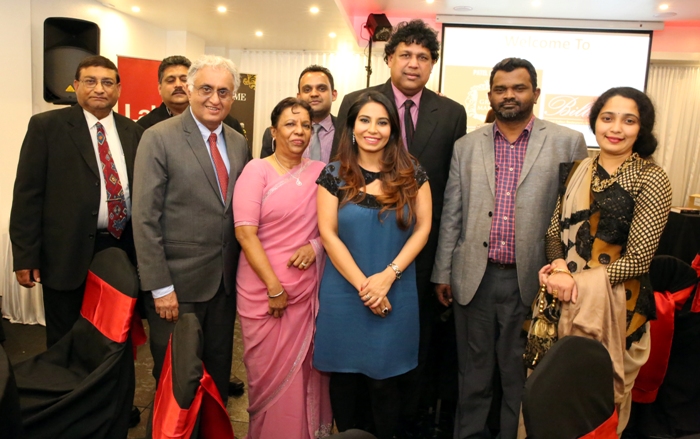 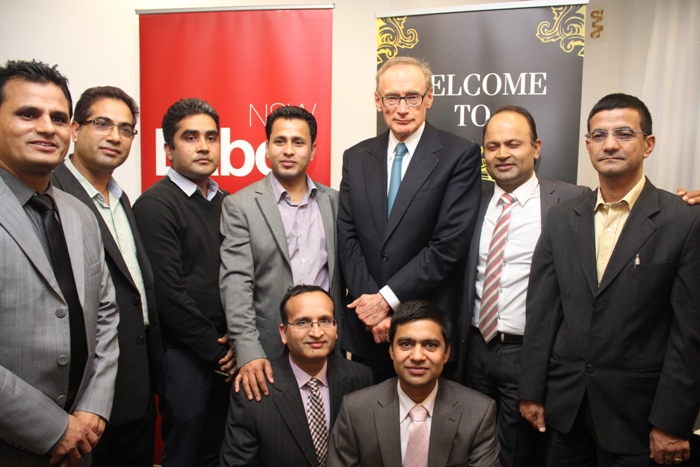 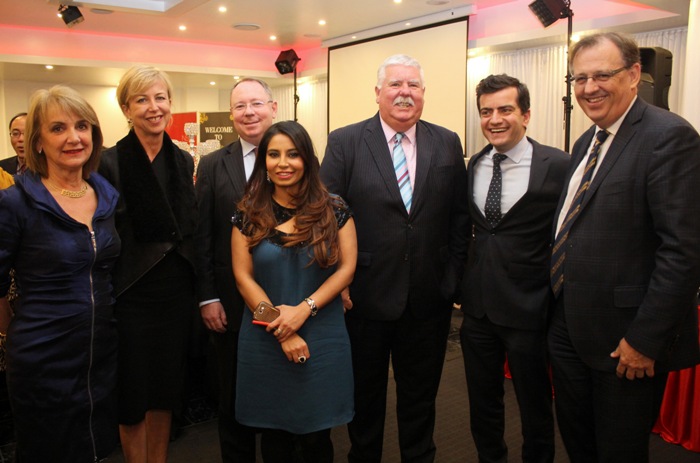 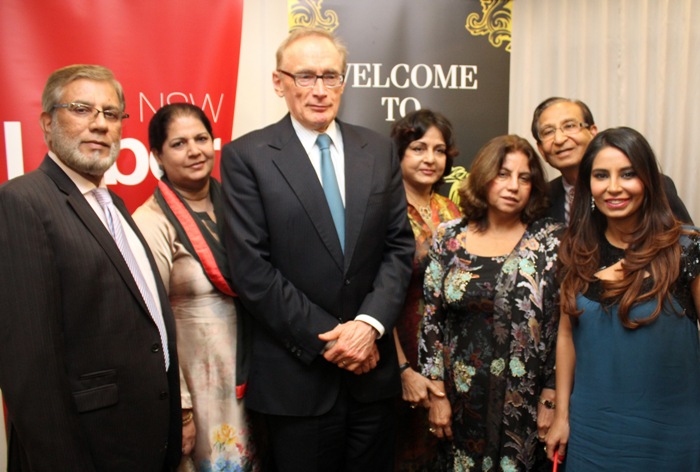