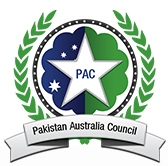 The Pakistan Australia Council [PAC] held its fourth Annual General Assembly meeting on Sunday at Hellenwells in Gold Coast and it was hosted by General Secretary Dr.Ishtiaq Rashid. The event was attended by His Excellency Abdul Malik Abdullah, Dr. Shahbaz Choudhary and Consul General Abdul Aziz Uqaili and other respectable active members of Australian Pakistani Community. 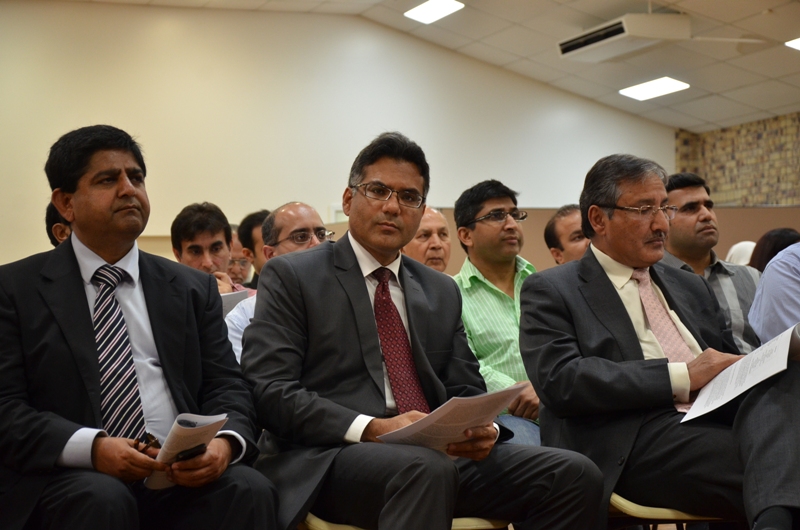 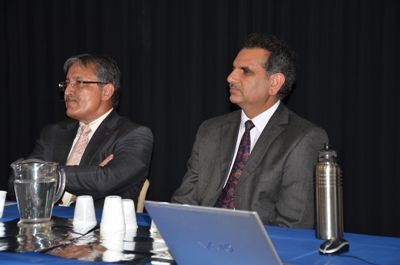 Most of this credit goes to Dr. Shahbaz Choudhary, President of PAC. He has played a vital role in keeping the council alive, he to all extents to make sure that this council proves to be successful and effective. The time and effort he put in is irreplaceable the continuity of getting all state associations and councils together and to support the PAC.

At the meeting the executive members of PAC elected the fourth President Mr. Iftikhar Rana. Mr. Rana is the new unopposed President for the next two years for the Pakistan Australia Council. The committee found Mr. Rana suitable to fit the position after looking at his past experiences and activities, the council is very pleased with their decision and selection.

The new Pakistan Council team was announced by presenting Officer Dr. Ahmad Khalid Professor of Economics and Finance; Head, Department of Economics and Statistics and Director of GDC at Bond University along with the presence of High Commissioner for Pakistan His Excellency Abdul Malik Abdullah and Consul General of Pakistan in Sydney Mr. Abdul Aziz Uqaili. Both the High Commissioner and Consul General acknowledged and thanked the efforts put in by Dr. Shahbaz and his team also they congratulated Mr. Iftikhar Rana on his new achievement and wished him best of luck in this new position .

The new team of the council includes:

In his speech Mr. Rana said that he believes the Pakistan Australia Council to be a good platform to discuss issues about the community and develop plans and strategies to help and solve problems including activities that will help our community become stronger and closer. The Pakistani community is confident that this council is very significant and will we will play a more proactive role in bringing different Pakistani associations and organisations and cross-sections of our society together. 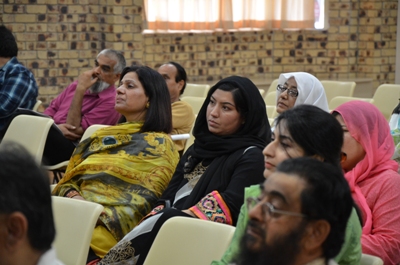 PAC will leave no stone un-turned to serve the Pakistani community of Australia. The council is an umbrella organisation that would continue to patronise other bodies, keep the community united and engage in more activities to serve the community better and provide community services.

At the end of his speech Mr. Rana thanked everyone especially the council for the privilege of making him the newly elected President.For further information readers of Sada-e-Watan can visit: http://pakaustraliacouncil.com.au 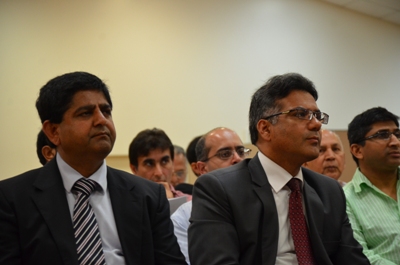 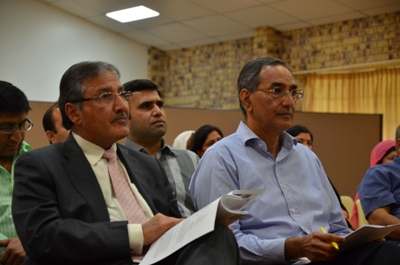 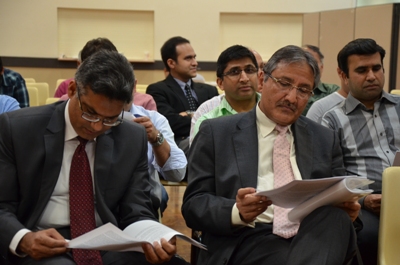 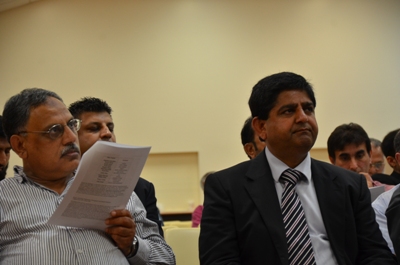 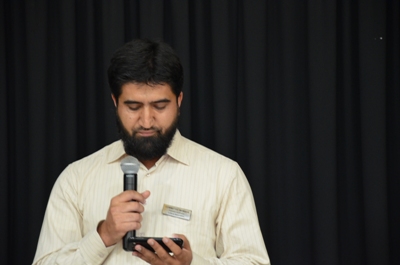 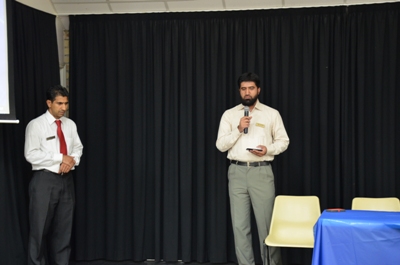 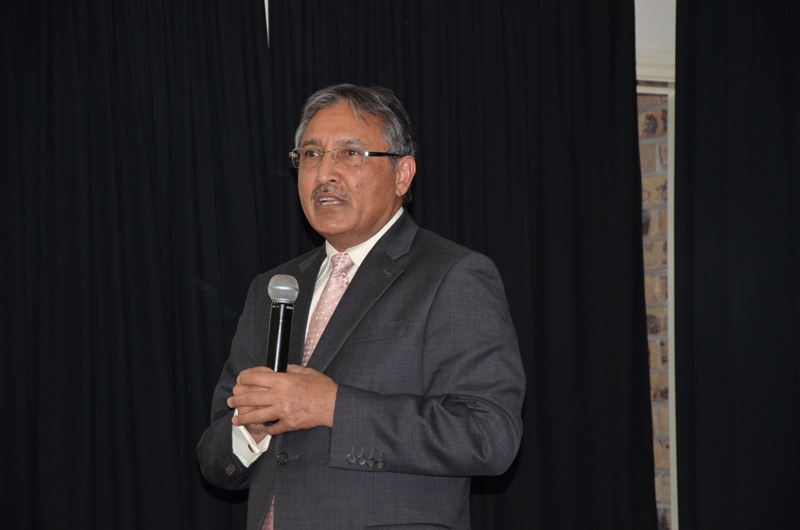 The High Commissioner for Pakistan His Excellency Abdul Malik Abdullah 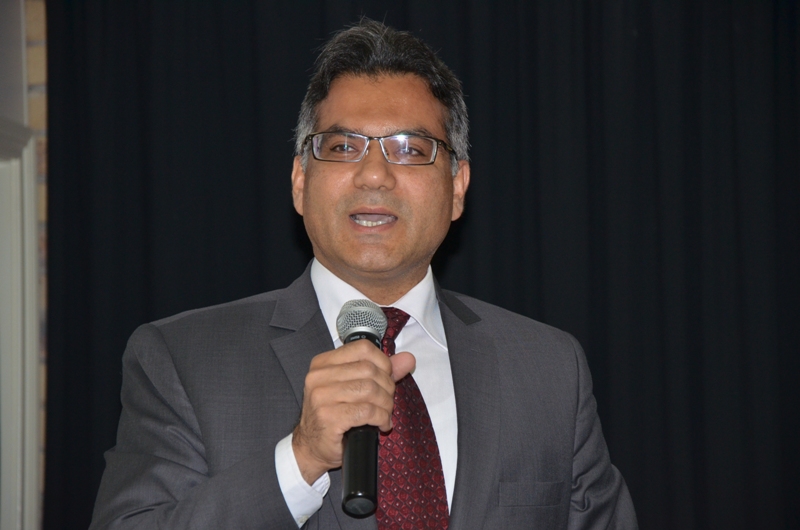 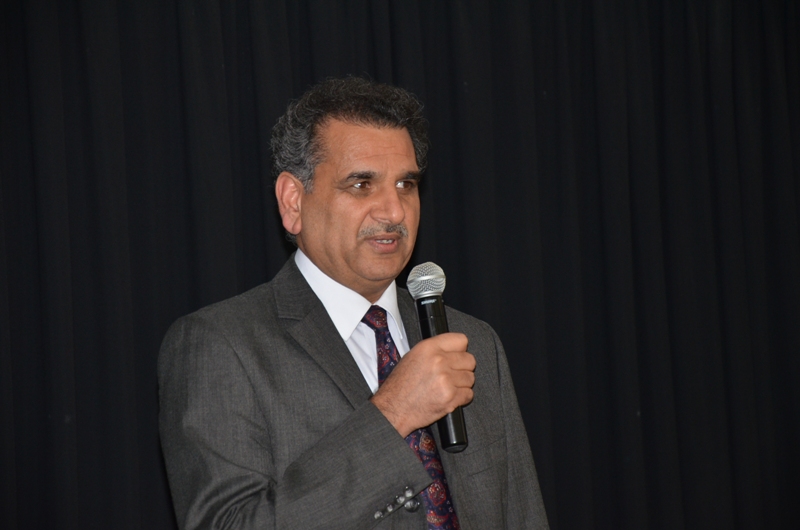 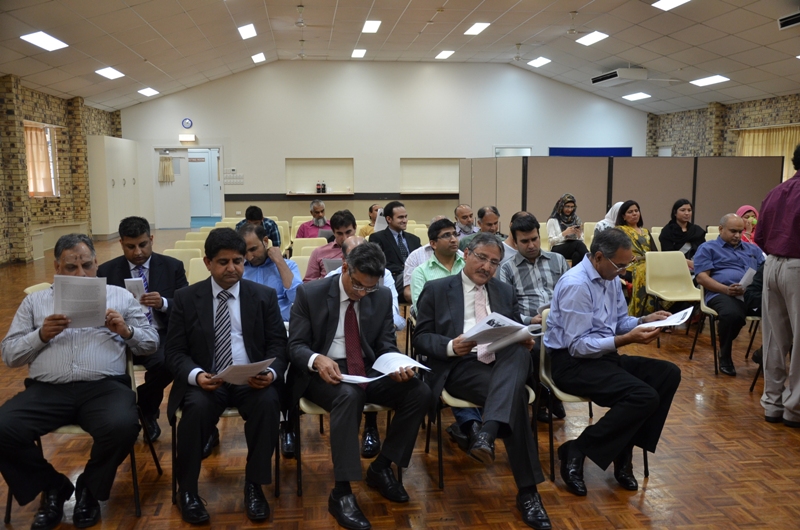 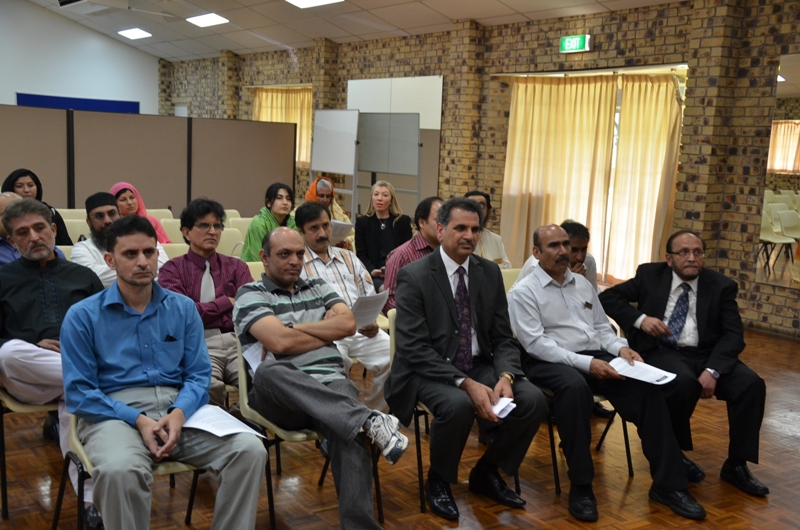 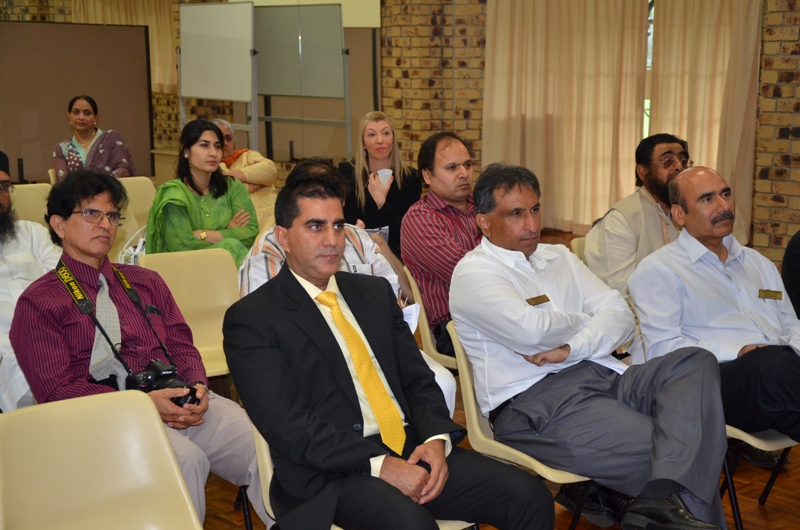 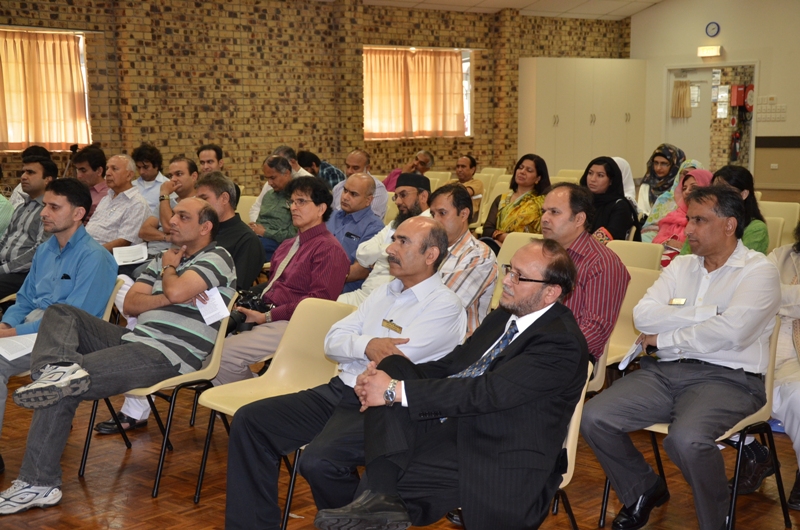 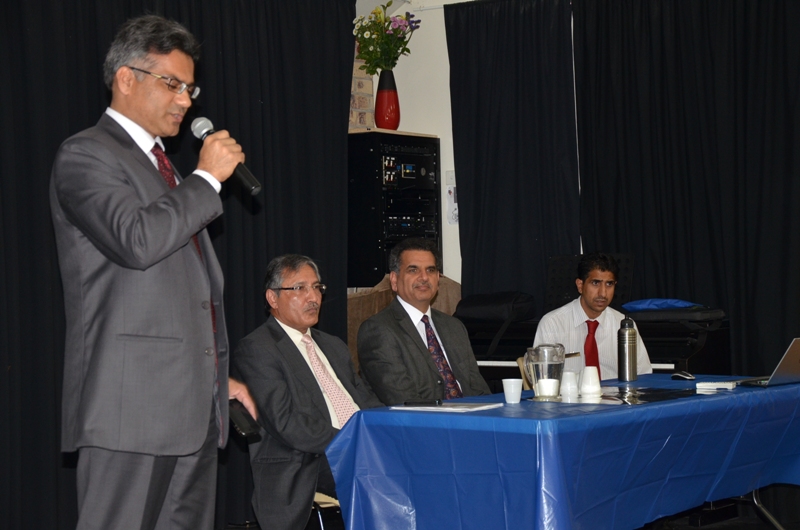 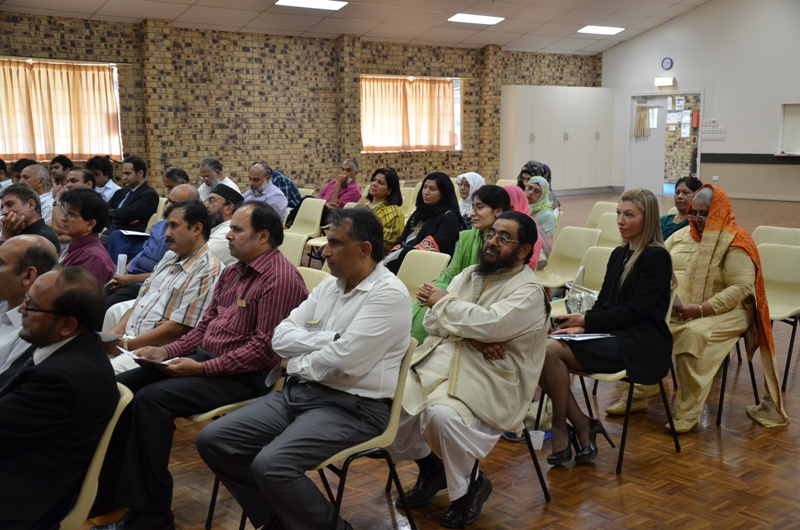 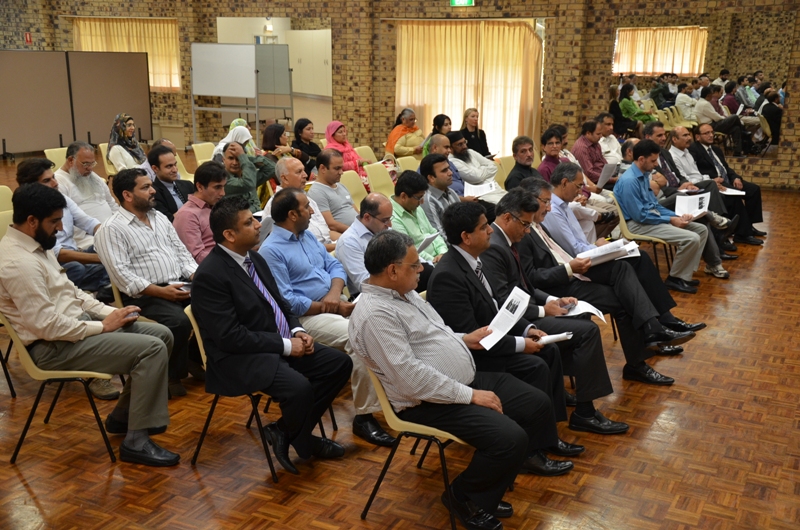