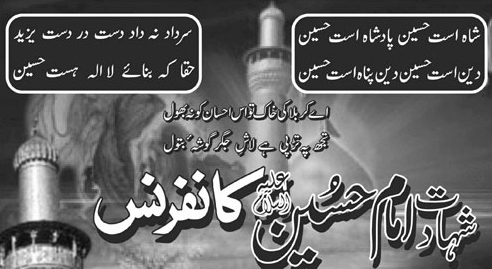 On Sunday, 10 November 2013 (5th of Muharram-Al-Haram) first month of Islamic Calender Pakistan Australia Association hosted a peace conference. First ten days of the month of Muharram widely known as Ashura among the Muslims.

Approximately 14 centuries ago Imam Hussain (AS) son of Imam Ali Murtaza (AS) grandson of Prophet Muhammad (peace be upon him )and his family was brutally slaughtered by then dictator Yazid through his powerful army who was nominated as a Governor of Iraq against the will of the people. Since then Muslims hold processions and gatherings during Ashura to remember Imam Hussain (AS) and show solidarity with his family and reiterate Imam’s message every year.

"Stand for righteousness and oppose oppression regardless the consequence" 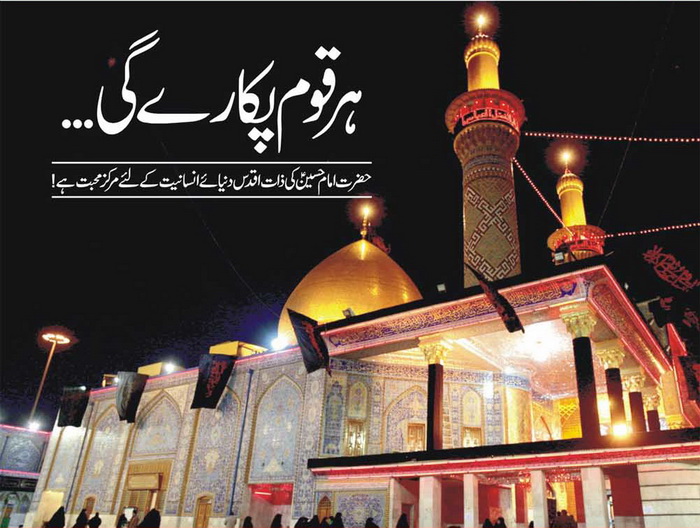 Scholars from various religions and school of thought were invited as guest speakers. 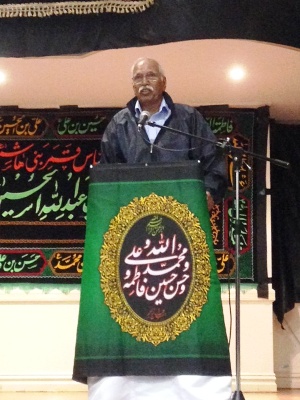 Ji member of Hindu Council of Australia in his speech said that God is one and religions are the pathways to reach to him. He said all religions teach humanity. Hindu religion professes Humanity among its followers through spirituality. 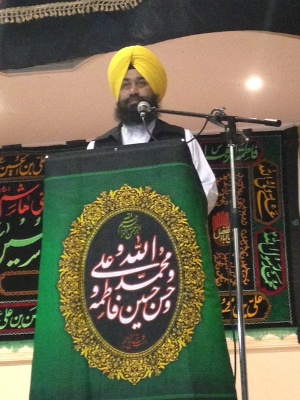 Riversby highlighted the close links of Muslim and Sikh religions. He said Baba Farid respected Sufi has written many chapters in their holy book Guru Granth Sab. Foundation of their main Gurdawar in Amratsir which is as respectful as Mecca for Muslims was laid by respected Sufi Mian Mir. Message of Imam Hussain (AS) was reiterated by their Gurus in Sikh Ithas. 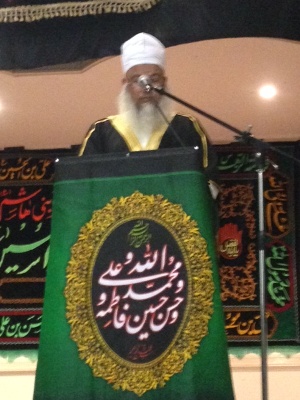 Hasan Thanvi spoke elegantly on Ashura and urge Muslims to do their own accountability by asking seriously whether they are truly following the teachings of Imam Hussain (AS). 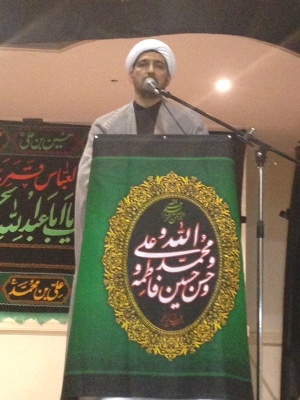 Respected Mrs Tanvir Rizvi widely known as Aunty G in our community read an article published in Dawn newspaper about Hussaini Brahmans of India. Mr Kamran met with Hussaini Brahman families in his recent visit to India and highly appreciates their gratitude and respect for Imam Hussain (AS) and his followers. 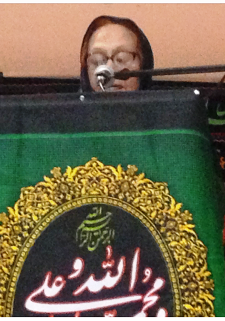 Zadi recited her poem to pay respect to Bibi Zanib (RA) sister of Imam Hussain (AS) and how she becomes a role model for all women till the existence of this world. 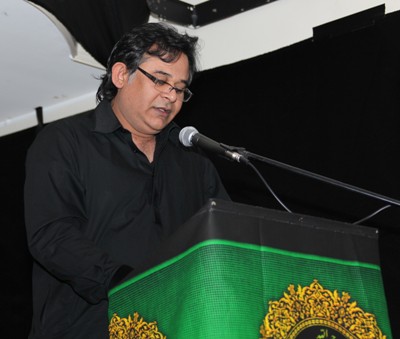 Mr Zafar Islam cultural secretary of PAA recited his "kalam" in Punjabi and Urdu languages to pay tribute to Imam Hussain (AS) and his family.

Mr Shamas Abbas director religious events PAA arranged to decorate the hall with beautiful embroidery of the name and "durood" on Imam Hussain (AS) with black skirting on the walls.

Ejaz Khan President of PAA thanked the speakers and participants. We will hold peace conference annually on bigger and better scale in the coming years he said. This is a first year of such a sacred mission to moderate image of Muslims and Islam to show the world that Muslims are not extremists. Islam professes peace, tolerance and harmony and true Muslims strongly believe and practise it.

At the end he invited everyone to join PAA and use this platform to promote your projects which can help Pakistani Australians and other communities settled in Australia. 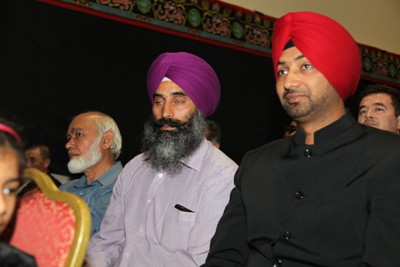 The conference was attended by approximately 150 men and women follower of various religions. 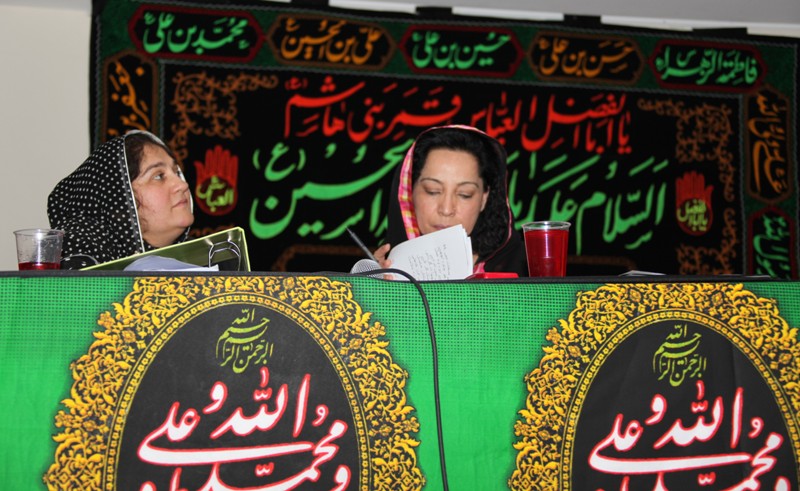 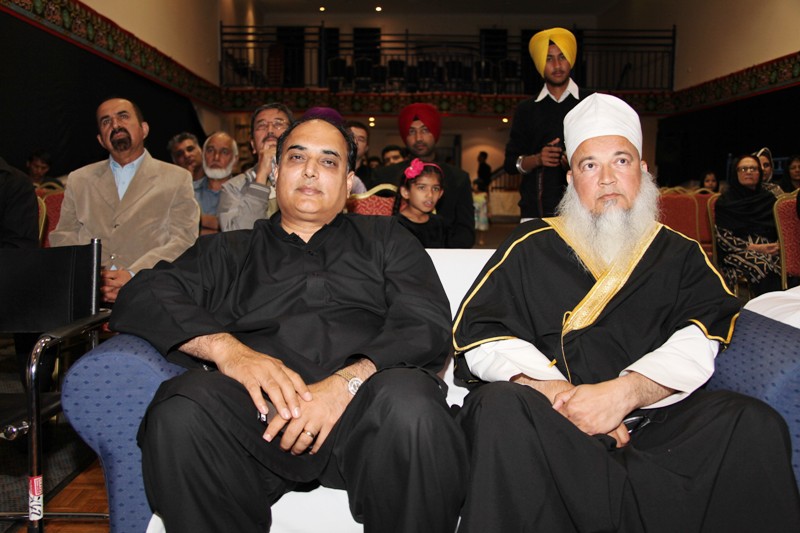 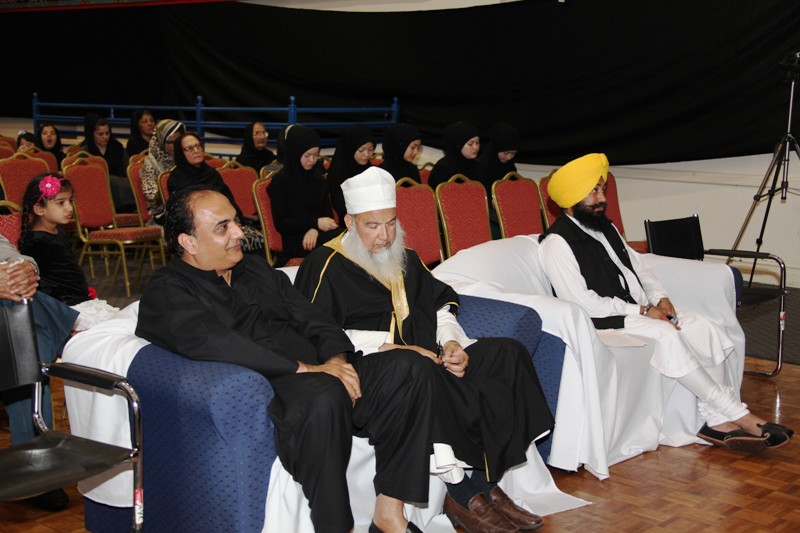 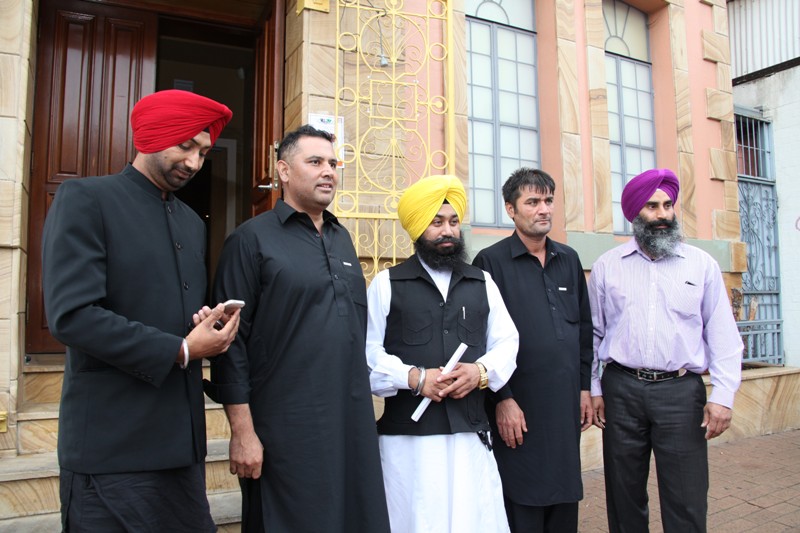 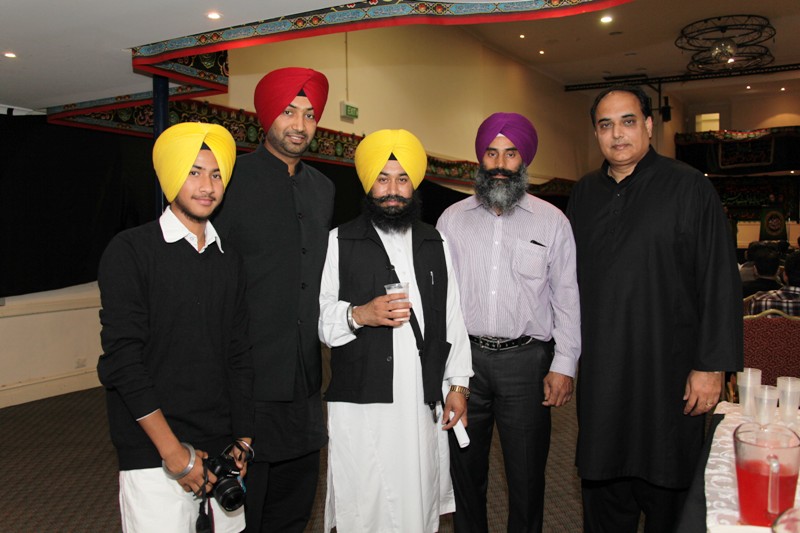 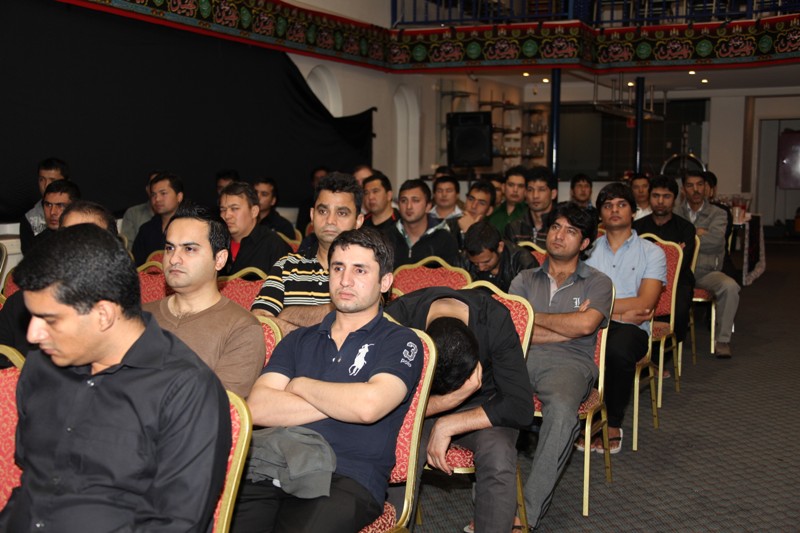