The Indian Film Festival of Melbourne, the southern hemisphere's greatest annual celebration of Indian cinema, is in May 2014.

From thrillers to comedies, arthrous to musicals, the festival will be screening an incredible selection of classic and contemporary cinema that spans the full breadth of India's varied and dizzying output, celebrating its history and glimpsing its future. 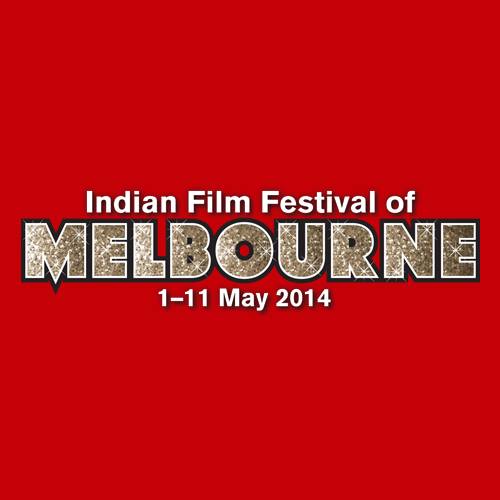 The biggest stars and most celebrated filmmakers will be here to introduce their work, answer audience questions and host a series of master classes. Exciting new filmmakers from India and Australia will be showcased in the fiercely contested Western Union Short Film Competition, and a series of special events will bring the magic of Bollywood to Melbourne. 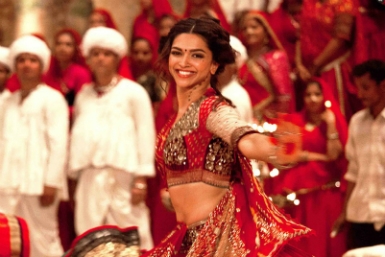 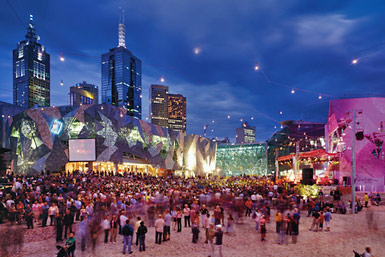 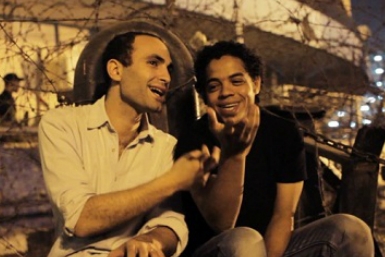 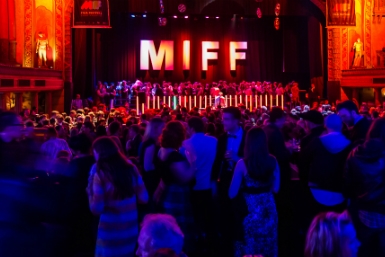 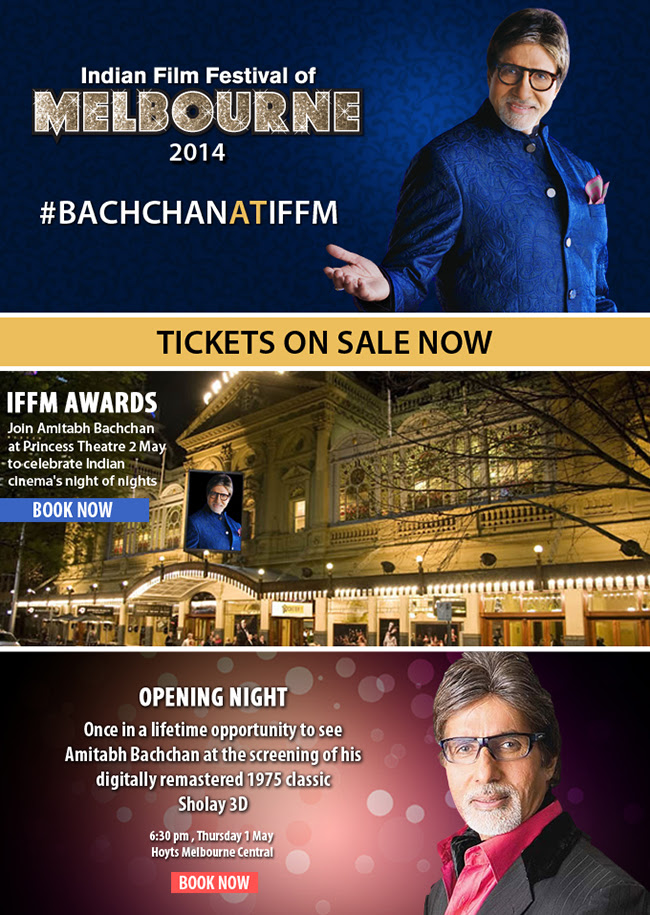