PM, Pak Ambassador to US discuss relations with Washington 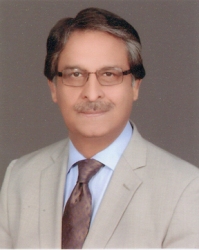 Pakistan’s top diplomat Syed Jalil Abbas Jilani, Ambassador to the USA is visiting Pakistan. His Excellency Jalil Jilani joined the Foreign Service of Pakistan in 1979. He was appointed as Foreign Secretary in March 2012. In 2005 he also served as the government's spokesperson on foreign affairs. 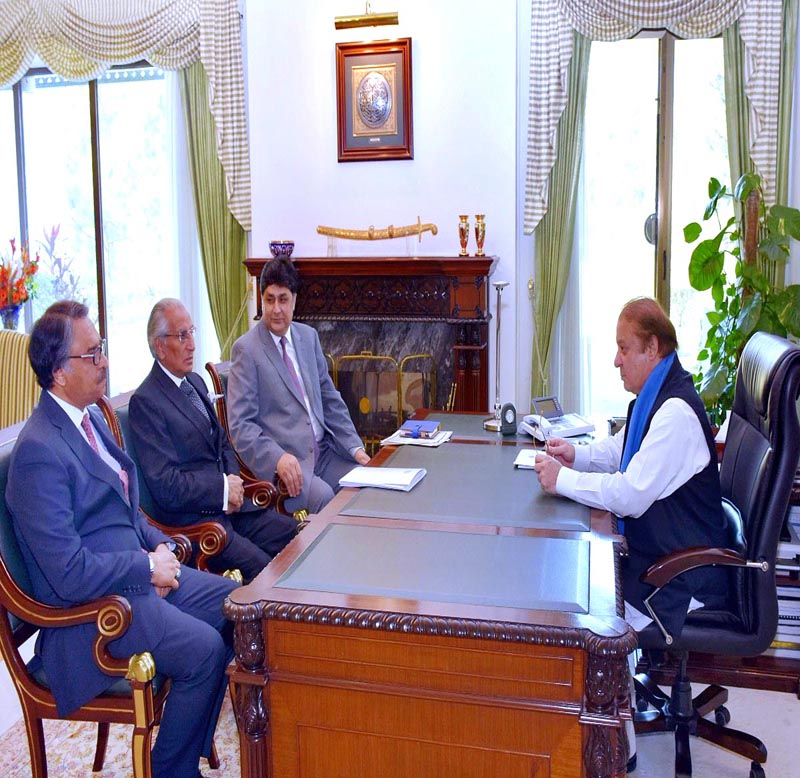