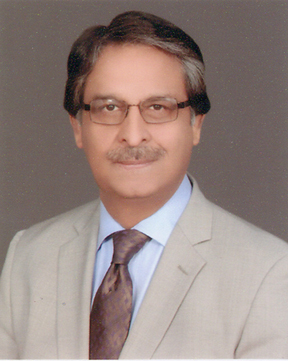 HIS EXCELLENCY MR. JALIL ABBAS JILANI’S MESSAGE OF FELICITATION ON THE 10TH ANNIVERSARY OF SADA-E-WATAN

I would like to extend, Sada-e-Watan, my heart felt felicitation on the 10th Anniversary of its internet edition. This milestone is a sign of the hard work, commitment and dedication of the team associated with Sada-e-Watan. While extending my profound congratulations I would like to pay a tribute to the dedicated management and editorial team for maintaining a high standard of journalism and photojournalism.

I have fond memories of working with the Sada-e-Watan team, especially Mr. Zafar Hussain, Editor-in-Chief during my assignment in Australia, as High Commissioner of Pakistan.

Since its launch in 1993, Sada-e-Watan has been serving the community, by highlighting community issues and by providing important and reliable news. It has been a credible source of information for the Pakistani community in Australia for years and also across the globe with the addition of its internet edition. Sada-e-Watan has played a very positive role in promoting Pakistan- Australia relations and projecting a positive image of Pakistan. It has made extraordinary strides forward since its inception with a growing readership.

I wish the management of Sada-e-Watan all the best in their future endeavors.

Syed Jalil Abbas Jilani
Ambassador of the Islamic Republic of Pakistan
to the United States of America. 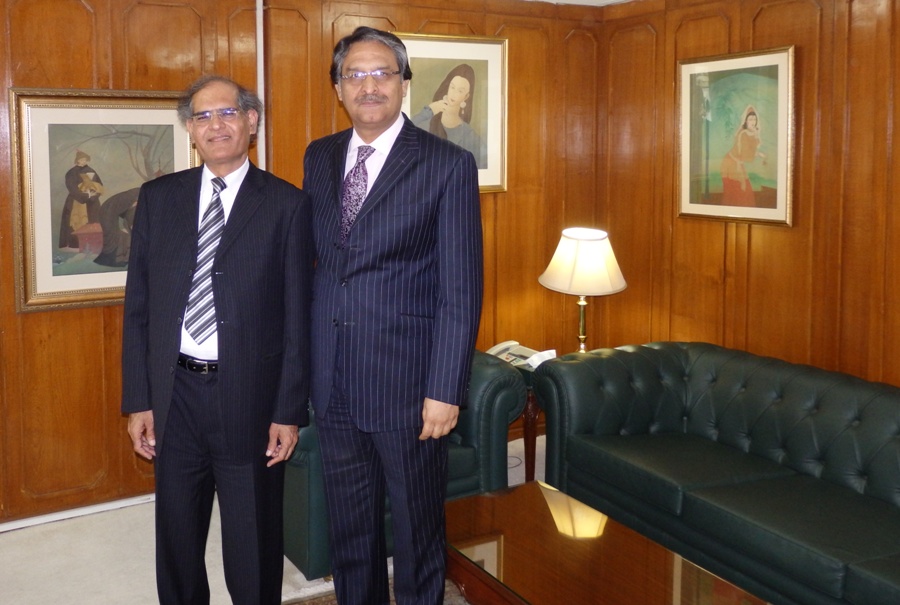