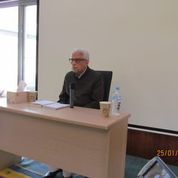 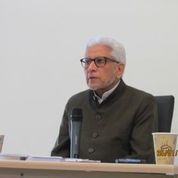 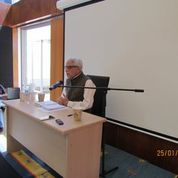 Well-known Pakistani scholar, Mr Javed Ahmed Ghamidi was recently in Sydney for a three-day conference it was his second Visit to Australia. Mr Ghamidi is the founder of Al-Mawrid Institute of Islamic Sciences. Currently, Mr Ghamidi is based in Malaysia. It is pertinent to remind readers that Mr Ghamidi had to migrate to a foreign land after facing multiple threats to his life for openly criticizing many prevailing concepts in Muslim societies which have no basis in the Quran and the Sunnah. 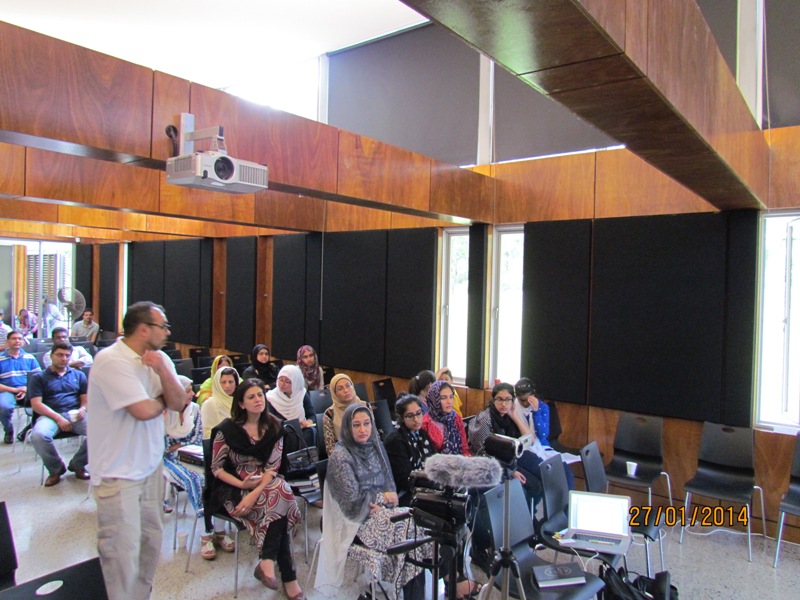 The first day of the conference was dedicated to the discussion of the history of major Muslim movements. The second day covered the topic ‘reasons of Muslims’ downfall’, while the seminar on the final day looked at the ‘responsibilities of a common Muslim’. On all three days, Q&A sessions were held so that the conference participants could have an opportunity to directly interact with Mr Ghamidi.

One of the key topics discussed by Sydneysiders with Mr Ghamidi was the current situation of Pakistan. Mr Ghamidi was firm in his view that the (then) upcoming negotiations with the Taliban would not succeed till the core issues got addressed by the State. Mr Ghamidi reiterated his stance on the two parallel education systems in Pakistan - conventional and religious. He stressed that every child should complete the same, basic twelve years of education. Only once the secondary level of education has been completed, should a child be permitted to enter into the field of specialisations (including that of Islamic education). No enrolments should be allowed to take place in ‘deeni madrassahs’ before this time. 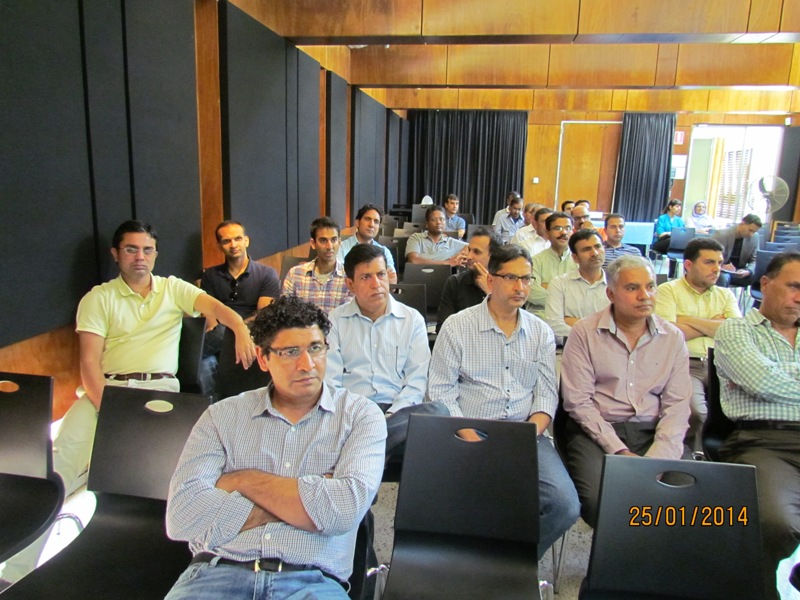 Readers wishing to watch Mr Ghamidi’s Sydney videos can visit http://www.javedahmadghamidi.com where all the conference proceedings will be available soon. 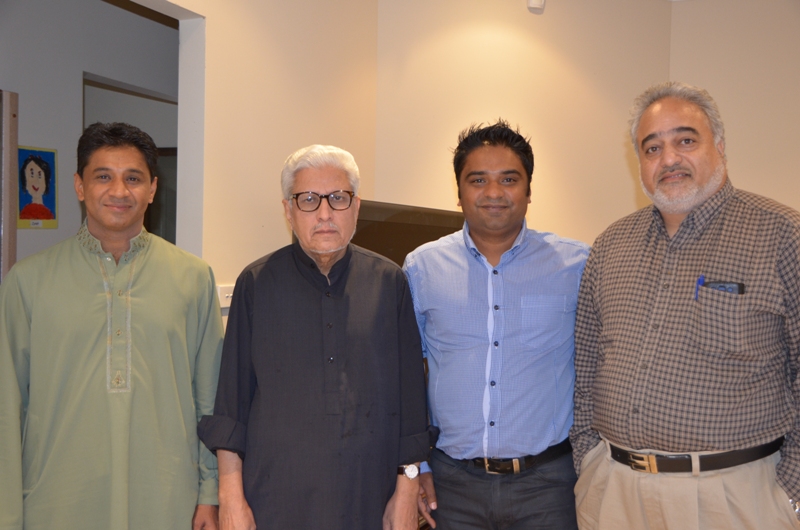 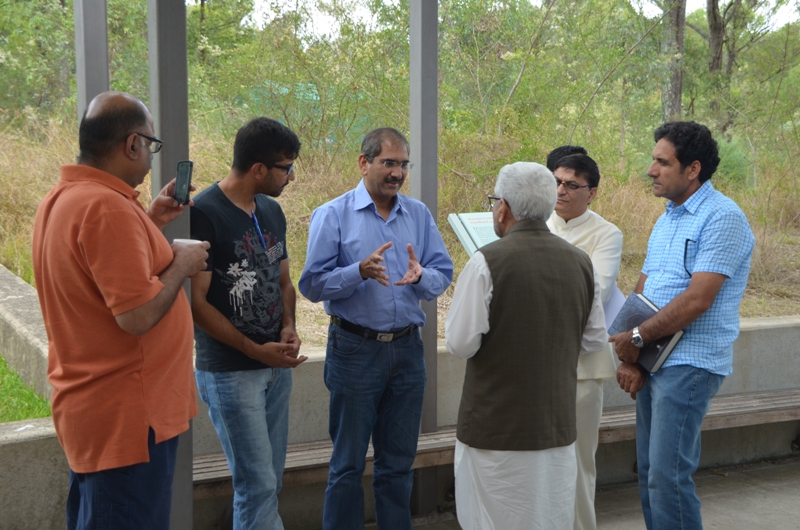 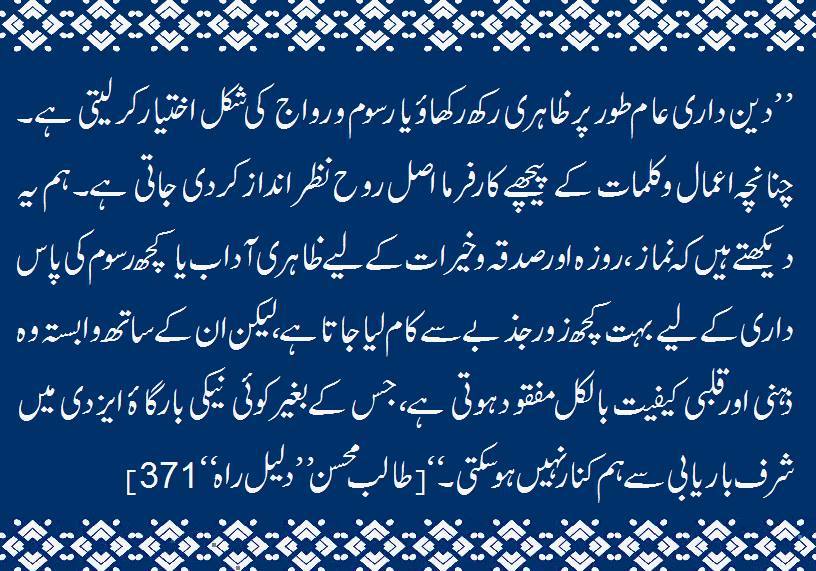 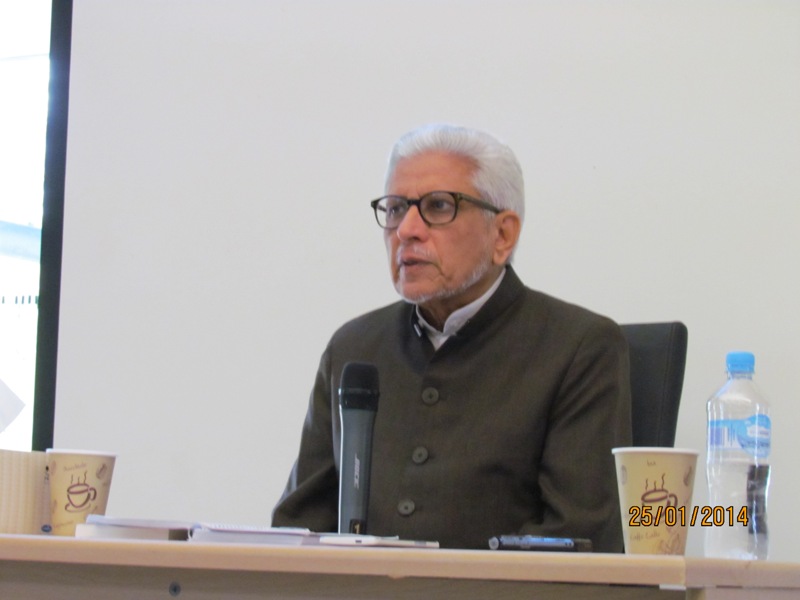