Love Marriage in Kabul: see this award-winning film in Sydney on 8 Feb 2015

Stunning, inspiring and beautifully told - Love Marriage in Kabul won the Audience Award for Best Documentary at the 2014 Sydney Film Festival.See this award-winning film on the big screen at Museum of Sydney on Sunday 08 February 2015. The screening will be followed by a Q&A with filmmaker Amin Palangi and producer Pat Fiske.

Mahboba Rawi is an Afghan-Australian who runs a charity, dedicating her life to saving abandoned children in Afghanistan. She is the founder of Mahbobas Promise and a mother figure for thousands of orphans and widows currently supported by her programs.

One day, a boy Mahboba helped years ago writes to her asking for help. Abdul is in love with his neighbour Fatemeh. They have been exchanging romantic letters for almost a year now and hope to marry each other one day, but Fatemeh's father wants to marry her off to someone else.

Devastated, Abdul hopes Mahboba can help him again. This stunning award-winning documentary follows Mahboba, as she flies over to Kabul, determined to see Abdul and Fatemahs marriage happen...

Find out more and book your seat! 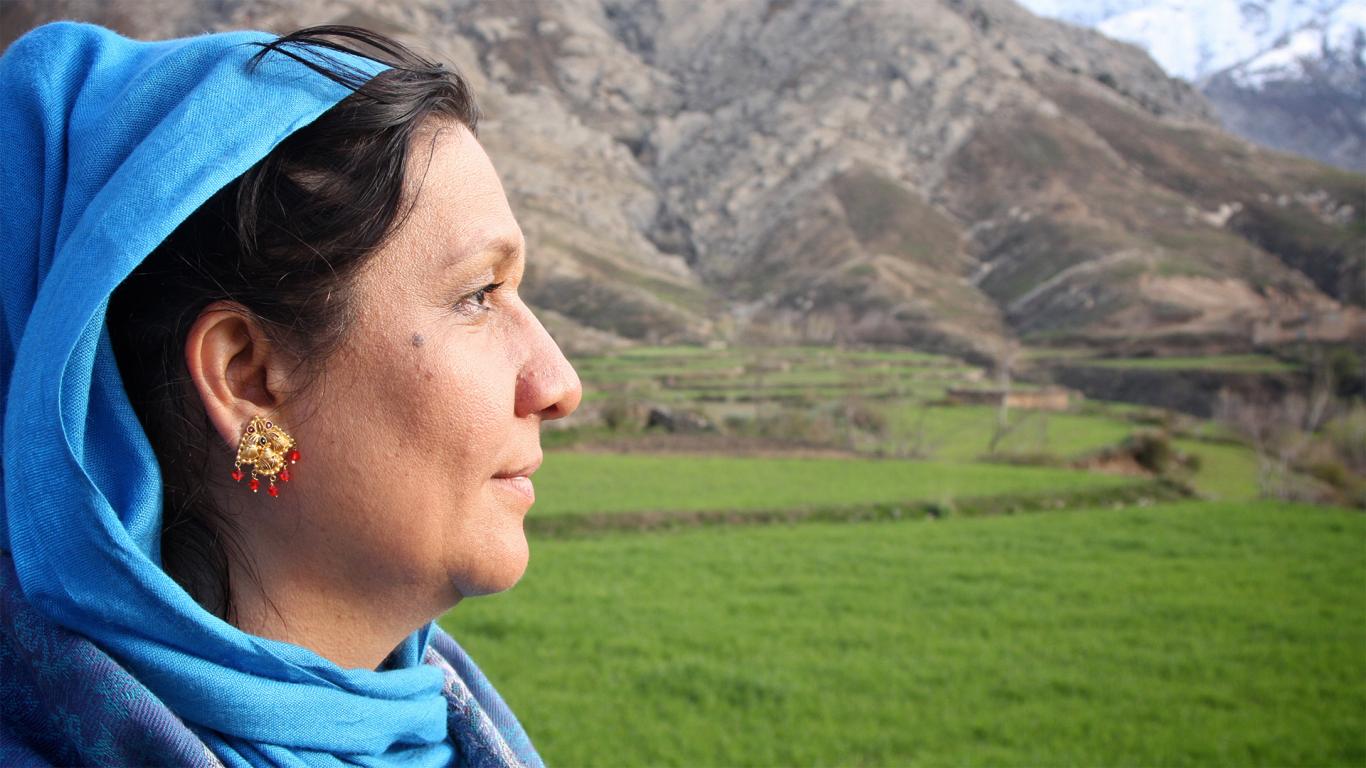