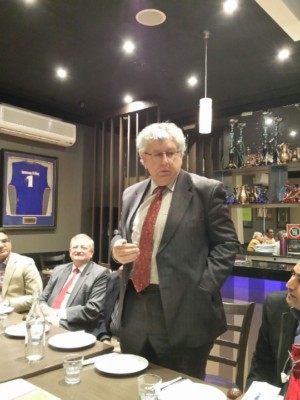 Kashmir Committee of Australia and Pakistan Association of Australia (PAA) organised an event in a local hotel in Sydney on 27th October, 2013 in connection with the Kashmir Black Day to highlight the Kashmir issue and express solidarity with the people of Kashmir in their just struggle for inalienable right of self determination. 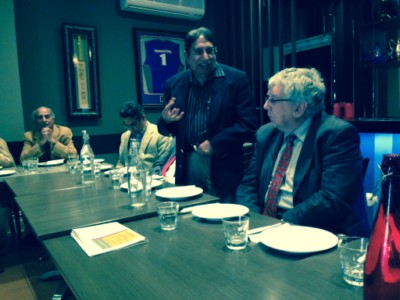 Dr. Ali Sarfaraz of the Kashmir Committee highlighted the Kashmir issue terming it as bone of contention between Pakistan and India. He said that Kashmiris were unanimous in their demand for self-determination. He strongly condemned the atrocities of the Indian forces in the occupied Kashmir.

Hafiz Shahid, President of Pakistan Association of Australia highlighted the untold sufferings and hardships, the people of Occupied Kashmir have undergone over the years. He urged the international community and peace loving people across the globe to throw their full support for the just struggle of the Kashmiri people and to take steps for safeguarding the human rights of the Kashmiri people. 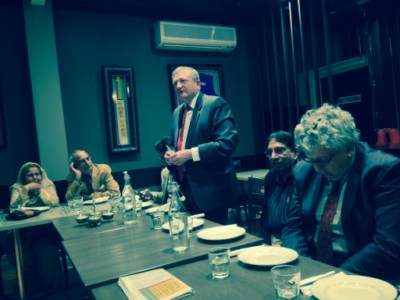 Hon. Laurie Ferguson, Federal Member of Parliament and Hon. Paul Lynch, Member NSW Parliament also spoke on the occasion. They underscored the importance of resolving all outstanding issues through peaceful means and dialogue. 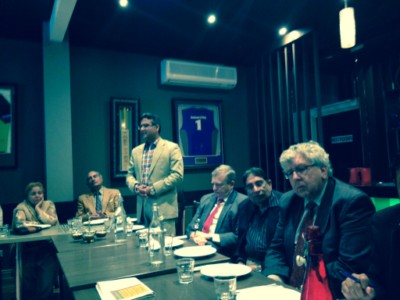 Consul General of Pakistan, Mr. Abdul Aziz Uqaili speaking on the occasion traced the history of the Kashmir dispute. He stated Pakistan's principled stand, the relevant UN Security Council resolutions on the issue. Highlighting Pakistan’s position on the Kashmir issue, the Consul General said that Pakistan would continue to extend moral, political and diplomatic support to the Kashmiri people in their just cause. Pakistan is committed to finding a just and peaceful solution of the issue of Jammu and Kashmir in accordance with the relevant UN resolutions, and wishes and aspirations of the Kashmiri people. He asked for Australian support for a just and permanent solution to the Kashmir dispute as per wishes of its people. 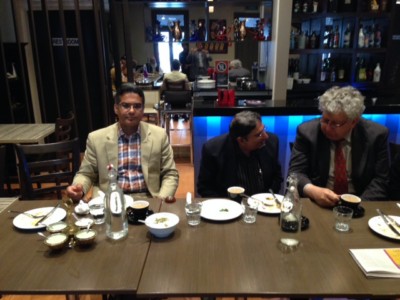 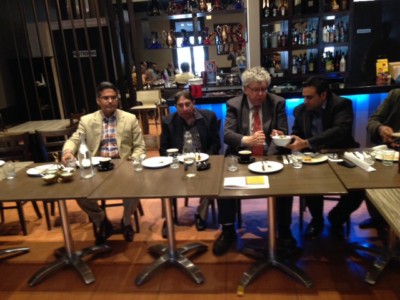 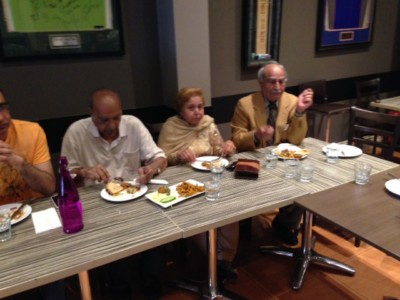 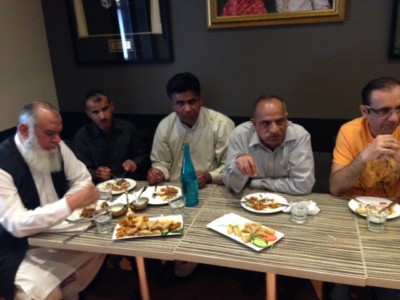 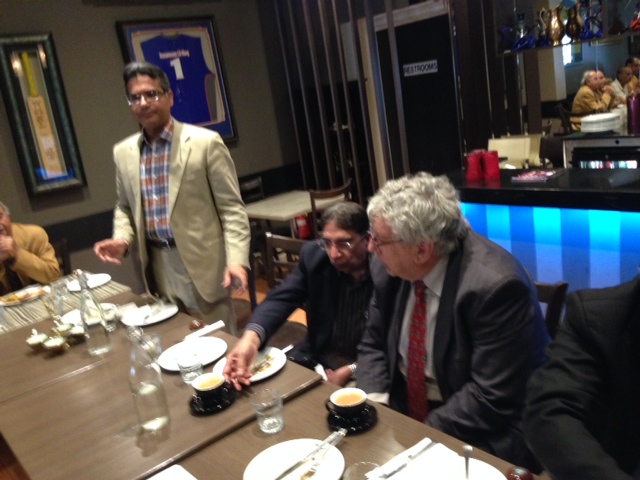 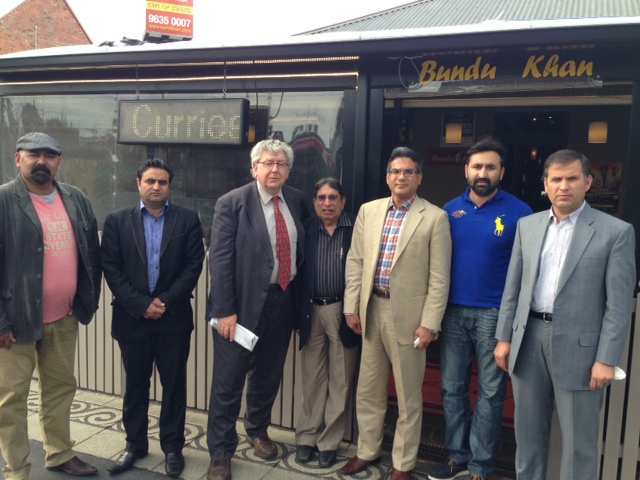