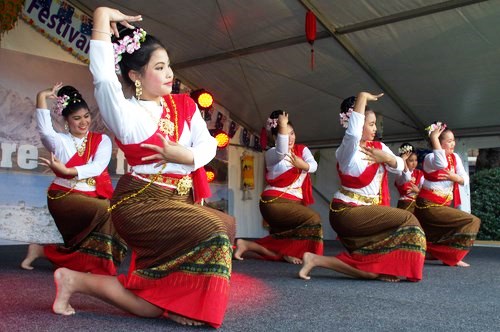 The NSW Minister for Multiculturalism, Hon. Ray Williams MP, has hailed the Multicultural Children's Festival 2017 as a true reflection of the state's success as a culturally diverse society.
Speaking at the annual gathering of hundreds of children from scores of cultural backgrounds on Saturday, 13th May, at First Fleet Park, Circular Quay, Sydney, Minister Ray Williams said:
"We are the most culturally diverse country on this earth and yet we are the most socially cohesive and I don't think there is any other way to express the fact that we embrace our rich diversity than through our young children. 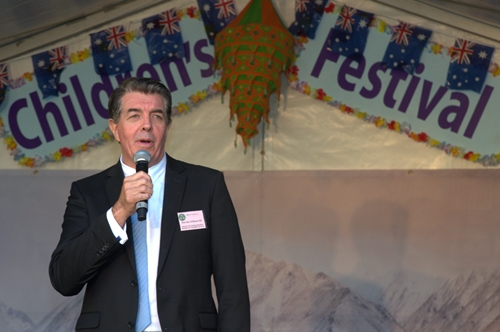 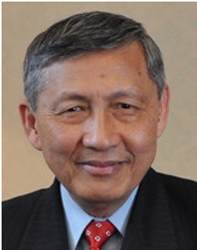 The Festival's Founder, Thuat Van Nguyen, said during the opening ceremony:
"The success of the festival over the past 18 years has proved that it meets the expectation of our community in so many ways.
"We strongly believe that children are a starting point in building social cohesion and therefore the Children's Festival is one of the best ways to create harmony in our community as well as to make us feel proud of being Australians.

"Our success with this festival suggests that we are contributing to a more cohesive society and promoting peace in our community.
"One of the pleasing features of the Children's Festival 2017 was the involvement of an indigenous cultural group who were proud to appear with children of many more-recently arrived communities. We also presented a choreographed modern dance performed by children of different cultural backgrounds.
“Whilst some performance groups strictly reflect the physical backgrounds of their culture, others are now happily reflecting the diversity of the society itself and this is wonderful to see, especially amongst children", he said. 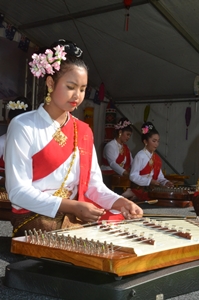 Altogether, some hundreds of children from dozens of ethnic, religious and cultural backgrounds participated in stage performances and in the colorful multicultural children's parade as well as a dozen of outdoor activities. 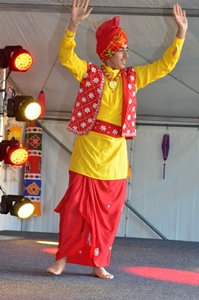 The festival which had originally been planned for March 19 was cancelled due to continuous rain over many days prior to the date. It was presented as part of The City of Sydney's Living in Harmony Festival 2017 and sponsored by Multicultural NSW and other project partners.The Children's Festival 2017 in Bankstown Sydney will be held on Sunday 17th of September. 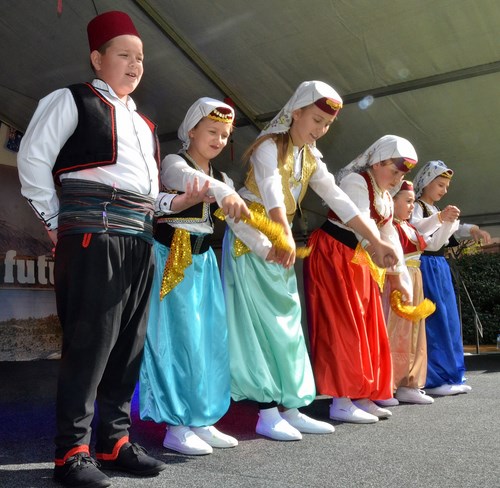 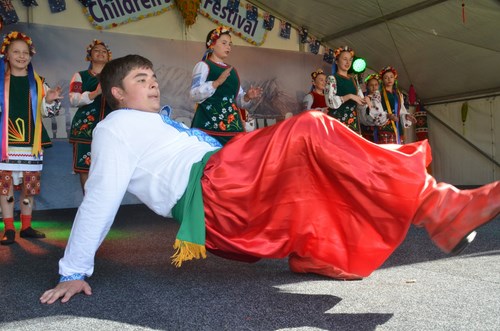 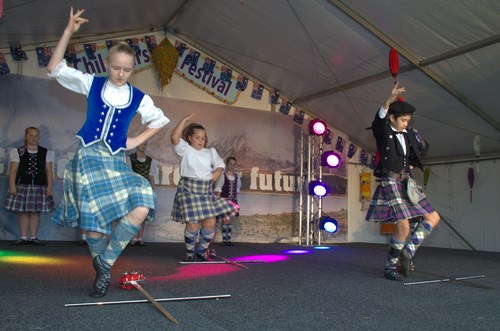 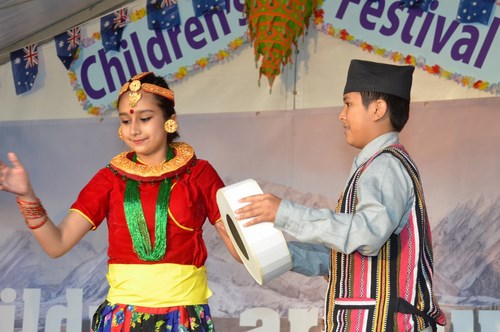 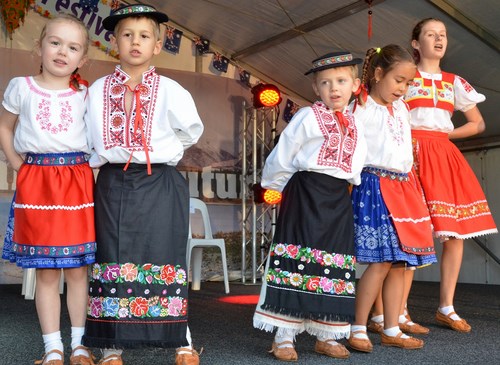 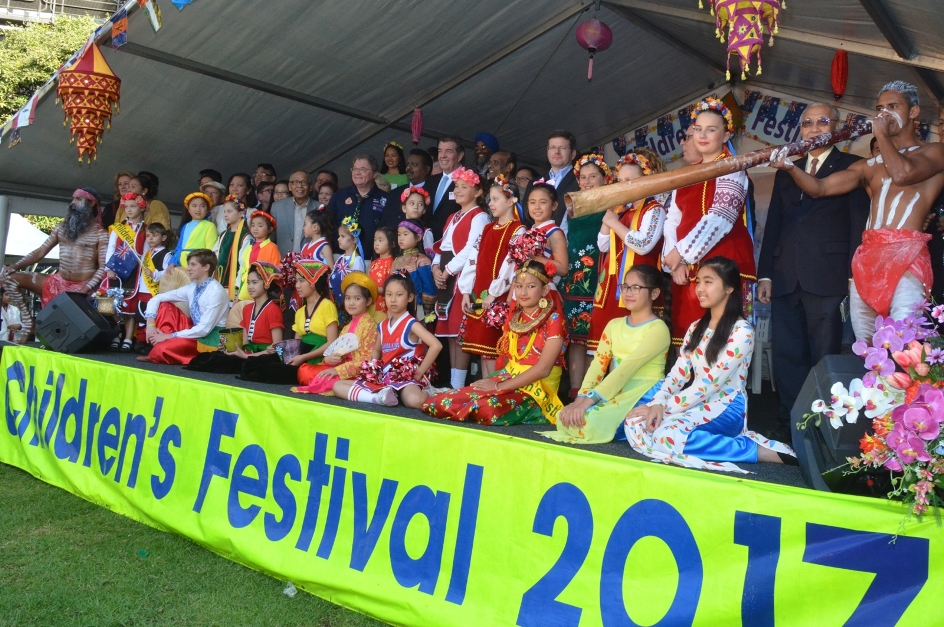