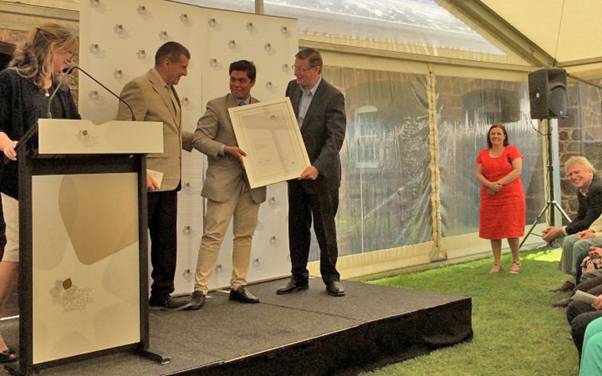 It took less than 2 years after arrival in Australia for Khurram Jahangir Khan, 19, student of University of Melbourne from Pakistan, to get recognized as the Victorian Premier’s volunteer of the Year 2014. Khurram volunteers with several local and international organizations in Victoria, including SAIL Program, where he is the Coordinator and mentor for African migrant students. In addition, he is also a department student representative at University of Melbourne and an active young member of Rotary Club. He is also involved with the Duke of Edinburgh Program – Awards Victoria as an Alumni Representative, where his role is to create leadership opportunities.

Khurram considers volunteering to be a due responsibility and a vital need of a society aiming to prosper! Not only in Australia, but also in Pakistan, he was an active volunteer with several non-profits whilst completing his high school studies. He believes community service to be an integral part of a true leader. Moreover, previously, Khurram has also been recognized with Mayoral Youth Award from Wyndham City Council for the category: volunteering, community service and leadership.

Khurram was amongst the seven selfless and dedicated Australians recognised for their excellence in the field of community service by the Premier of Victoria Dr.Denis Napthine. Khurram has truly made Pakistan proud of his achievements!

Through Sada-e-Watan, the Consul General of Pakistan in Sydney Mr Abdul Aziz Uqaili Congratulates Khurram Jahangir Khan, his parents and his teachers. 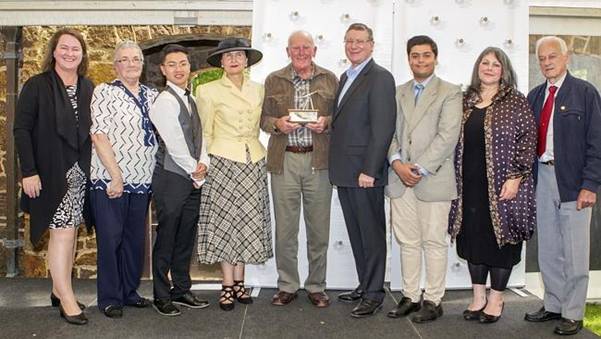