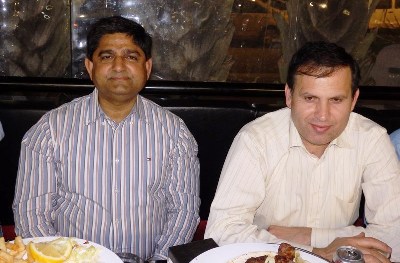 Mr Rana informed of the role of PABC and how it is collaborating with Australian agencies, Australia's HC in Islamabad and its counter-part association in Australia. He said where-as Pakistan-Australia bilateral relations are very good, particularly in diplomatic and military cooperation, the volume of trade, particularly Pakistan's exports to Australia do not commensurate the full potential. For this, Pakistan's mission, PABC and Pakistani chambers, associations and exporters have to work closely together. He said he feel happy to announce, that like previous High Commissioner., the new High Commissioner Mrs Naila Chohan is also very active and takes keen interest in promoting Pakistan's exports and investment to Pakistan. Her keen interest and support can be gauged by the fact in her very first visit to Sydney, her first meetings are with the community leaders and the PABC.

Various options and measures to promote Pakistan's exports were discussed. Mr Rana informed that now with MFN duty being reduced by Australia to 5% or lower for all the items of interest to Pakistan from next year, there is good chance for increasing our exports to Australia exponentially and assured full cooperation of the PABC to Pakistani exporters towards achieving this mutual goal.

The LCCI delegation Mr Ahsan Javeed Qureshi of Qureshi Towellers, Waqas Fazalof Fazal Chemicals (PVT) Ltd and Ghulam Dastgeer of Matrriz Traders thanked the PABC for arranging this meeting. Mr Ahsan Javeed Qureshi of Qureshi Towellers said he was delighted to see a vibrant Pakistani community in Australia and was particularly impressed by the cohesion of the community. He welcomed the ideas and offers of cooperation offered by the President PABC and those president in the meeting. On his part, he also assured all present of his full cooperation. The Consul General Mr Uqaili also thanked the President of PABC Mr Iftikhar Rana for arranging this meeting and thanked everyone present for their participation. 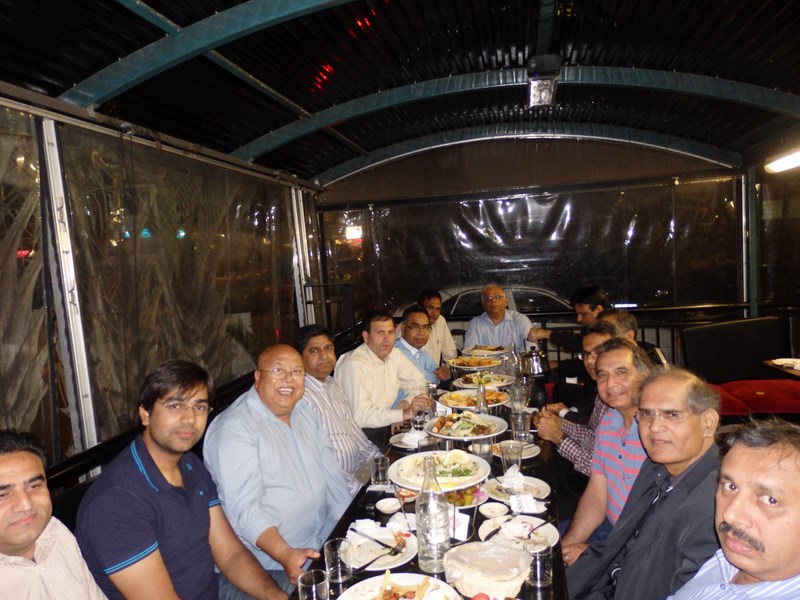 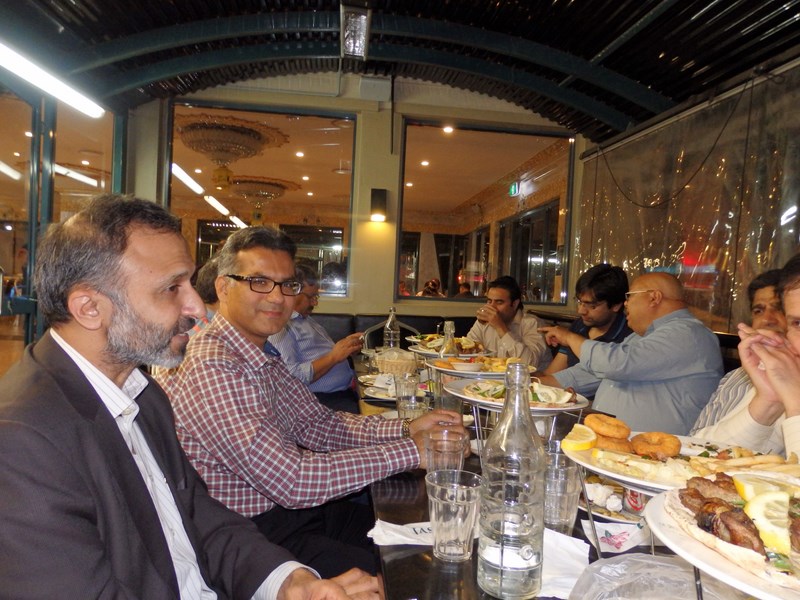 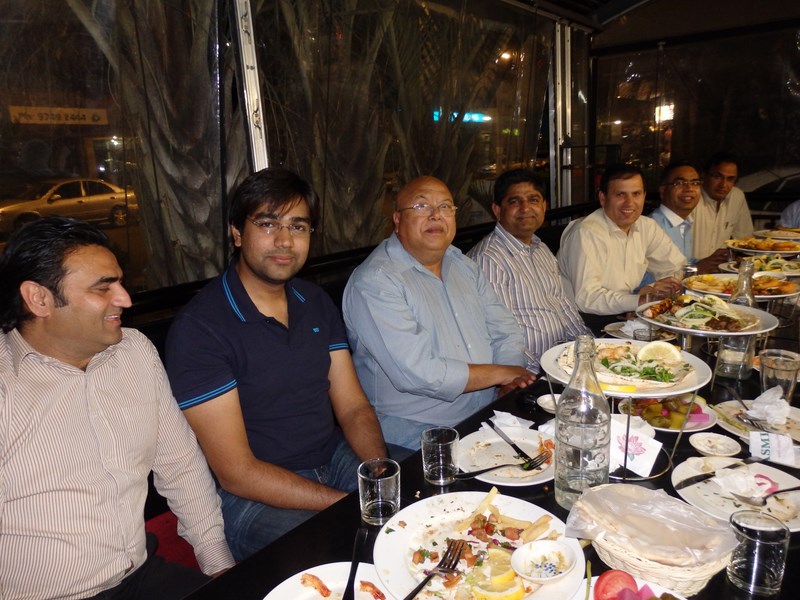 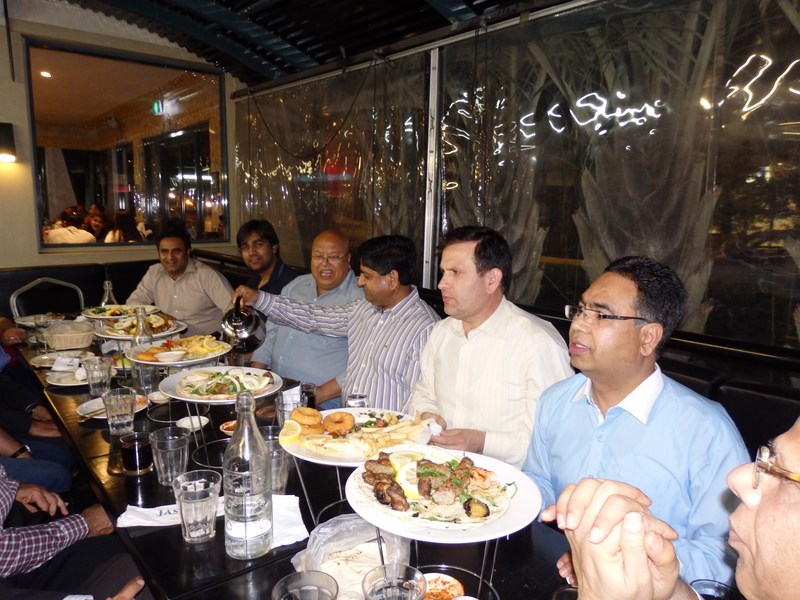 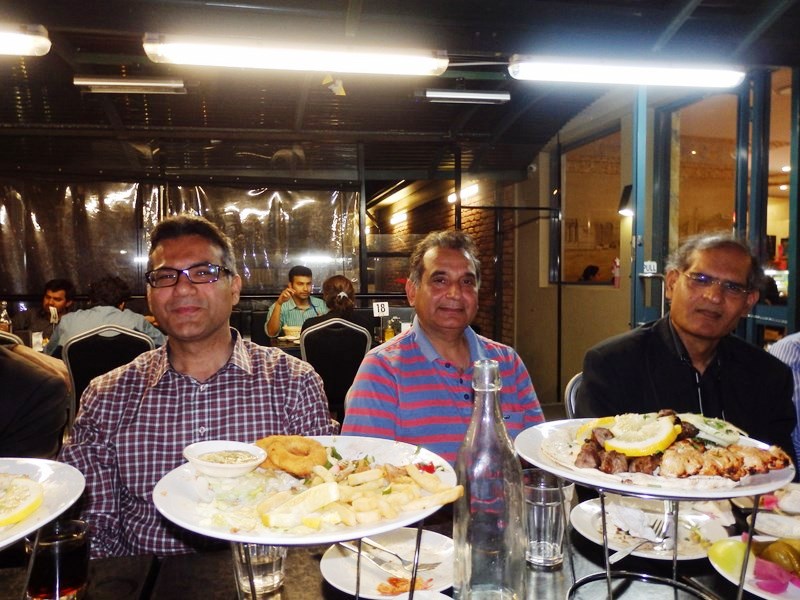 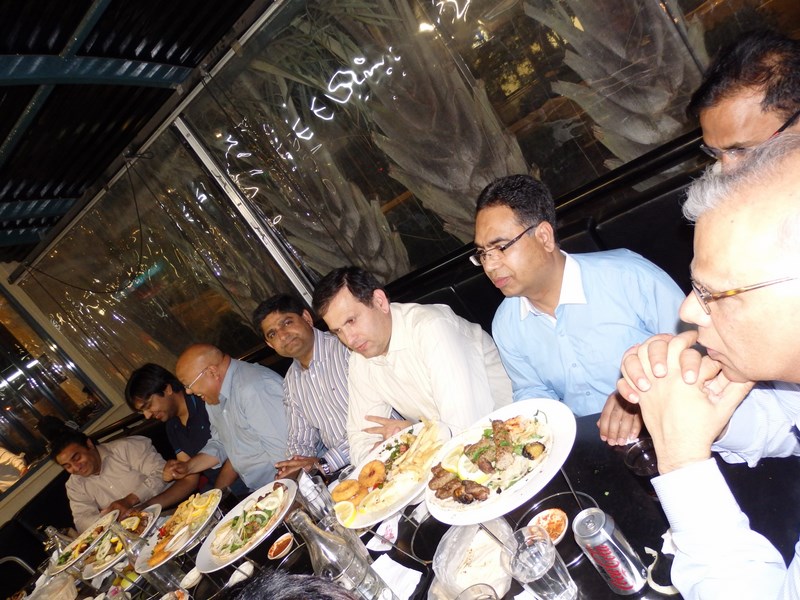 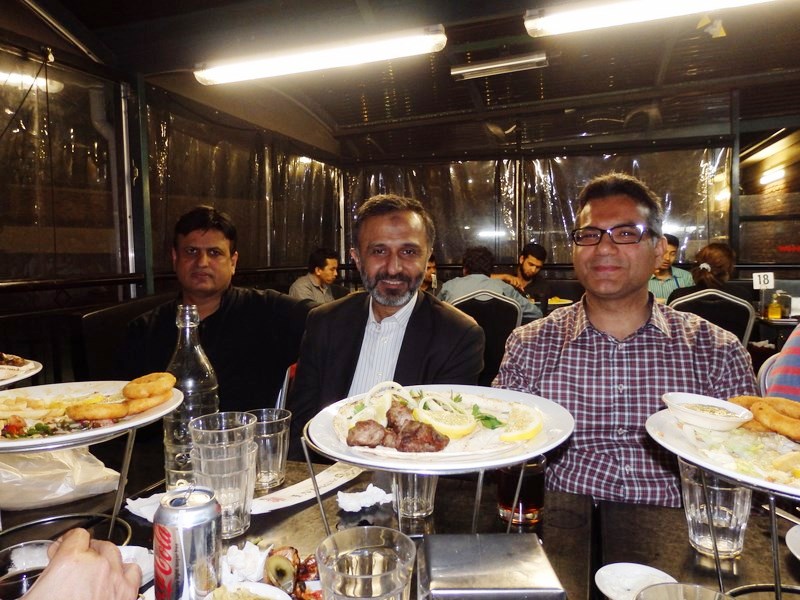 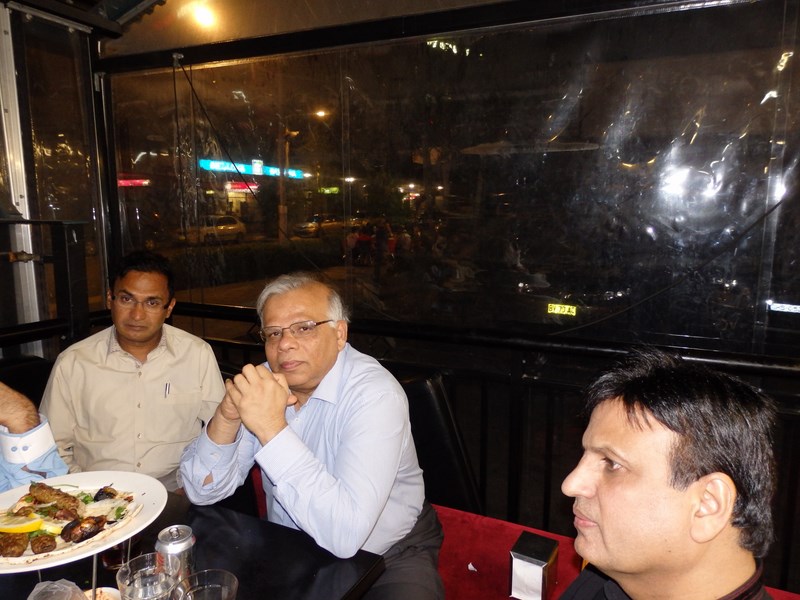 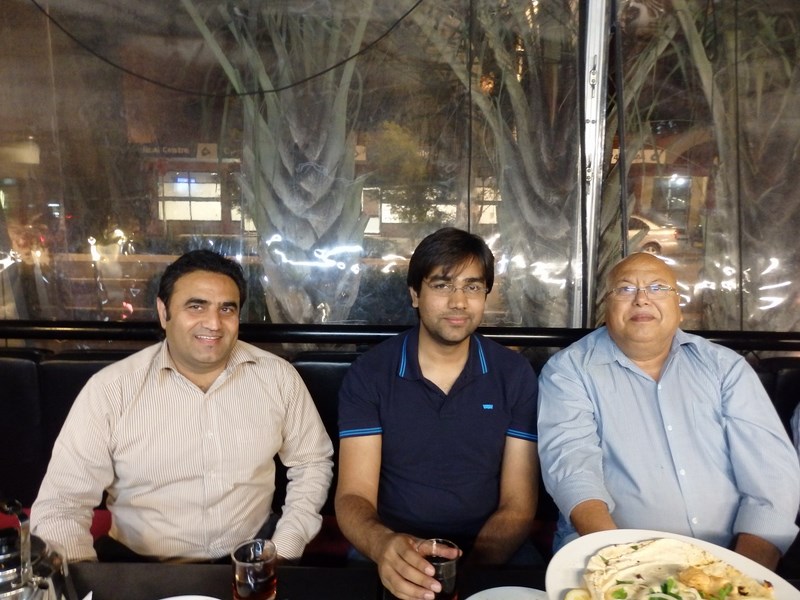 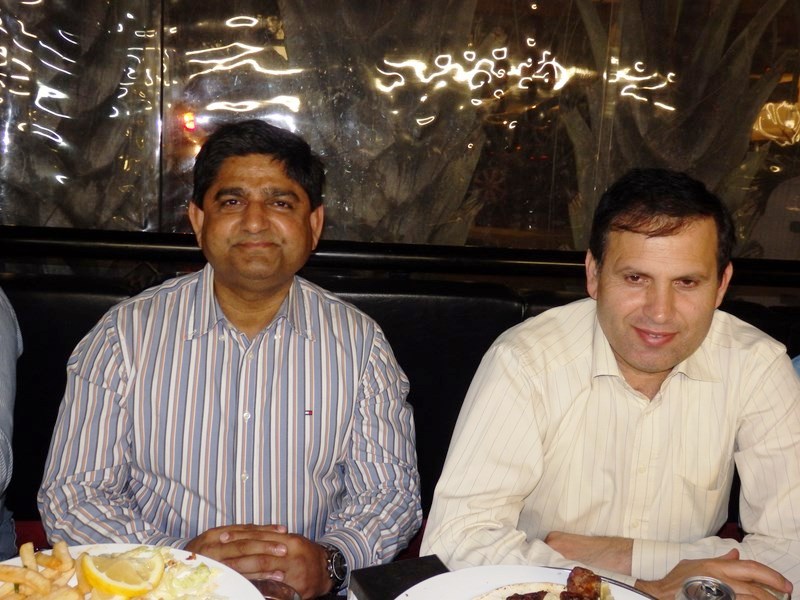 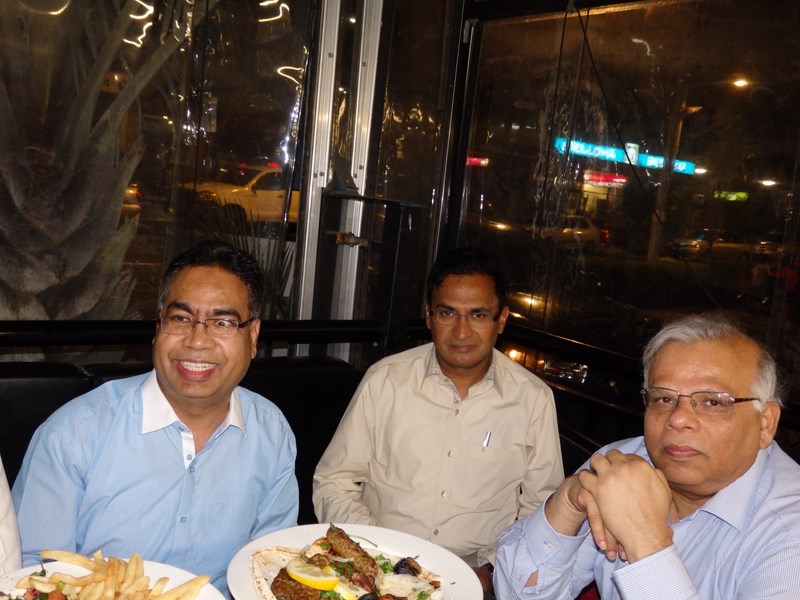 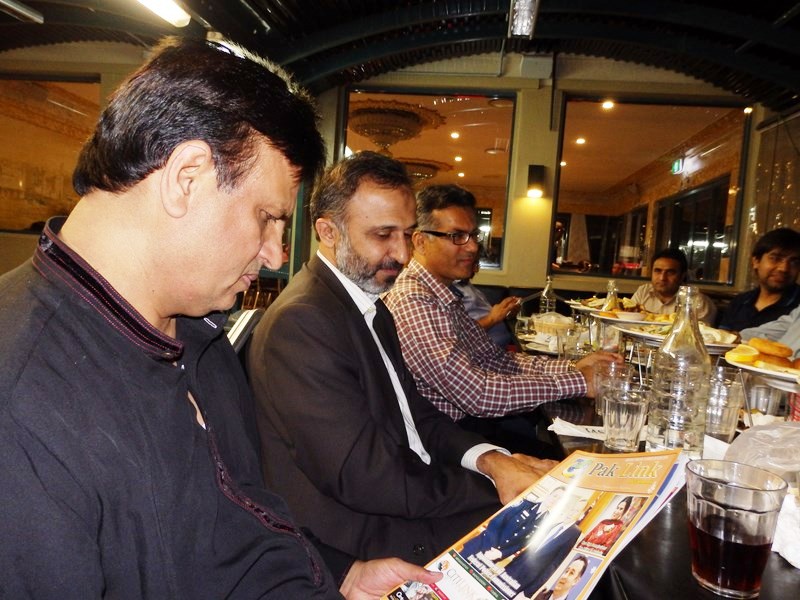 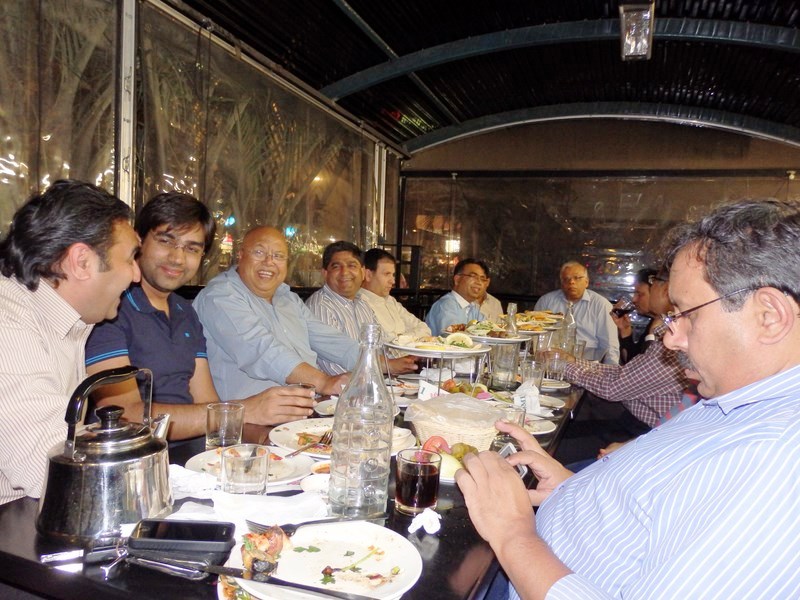 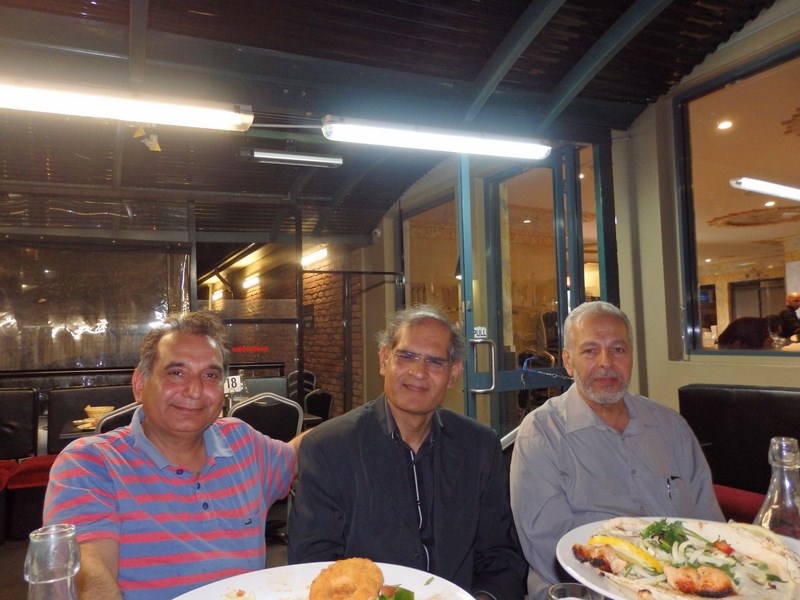 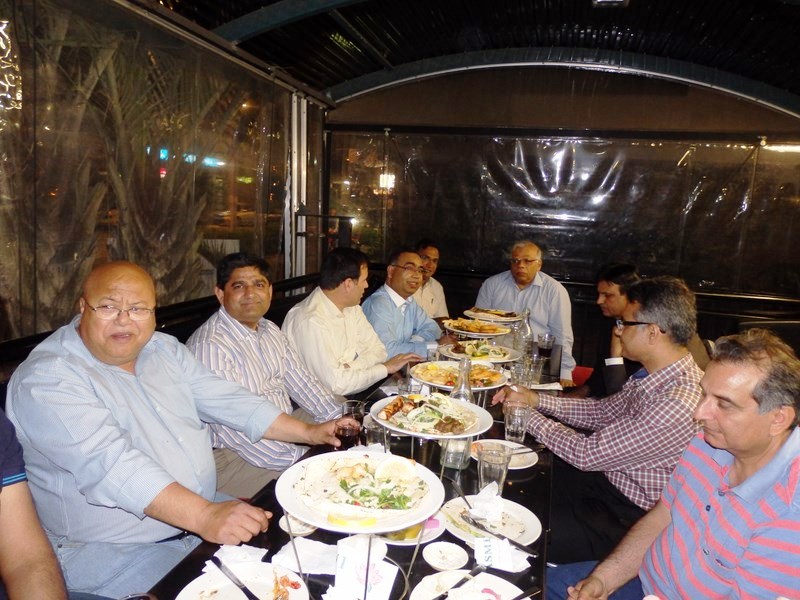 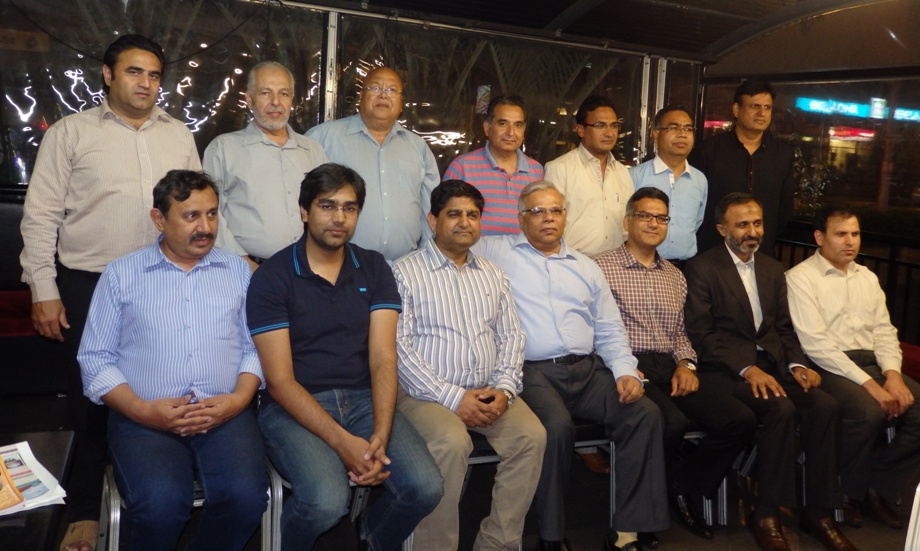