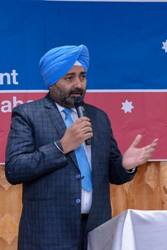 The Sub-Continent Friends of Labor (SCFOL) hosted 6th Media Diner with the representatives of media personalities representing ethnic media. The event was fully subscribed and attended by 120 media guests including State and Federal Parliamentarians, Mayors and Councillors.

A number of Union Secretaries attended the SCFOL event including Mark Morey of Unions NSW, Alex Claassens and Chris Doyle from RBTU. 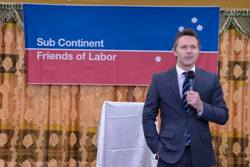 The speakers at the event included The Hon Jason Clare MP, Shadow Minister for Defence. He outlined the policies of Labor party and approach to maximize the growth and opportunities for all Australians. He applauded the role of Sub Continental communities and emphasized the importance of the ethnic groups in multicultural Australia. 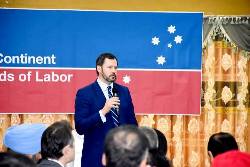 The Hon Ed Husic, MP Federal member for Chiefly and Parliamentary Secretary for communication addressed the gathering and stressed upon the engagement of subcontinent communities. He was well received by the audience. 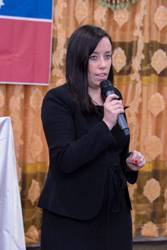 Kaila Murnain Secretary NSW ALP appreciated the continued support of Ethnic Media to Labor Party and SCFOL for coordinating such an event every year in the last 5 years. I am proud to continuously attend all SCFOL events including the Media dinner she said. 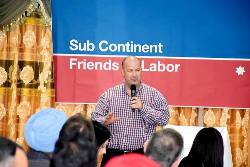 Mr Mark Morey, Secretary Unions NSW highlighted the issues related to job cuts, rising cost of living on the families in NSW. He invited the communities to join the union movement and contribute to the ‘fair go’ for all. 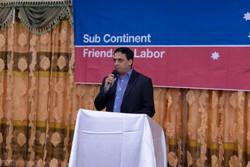 General Secretary SCFOL Mr Amarinder Bajwa formally open the event and invited the President Dr Moninder Singh. Dr Singh highlighted the achievements of the group and thanked all the parliamentarians attending the dinner. He appreciated the support of the ethnic media from Nepal, India – Punjabi, Gujarati, Tamil and English, Bangladesh, Pakistan and Sri Lanka that supported the cause and helped to communicate the messages to the communities. 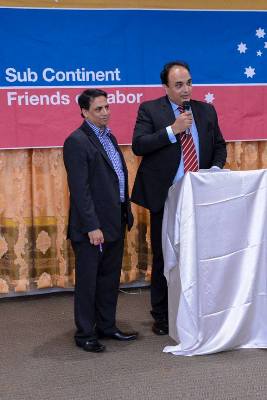 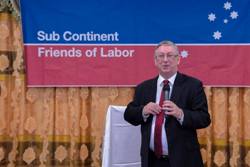 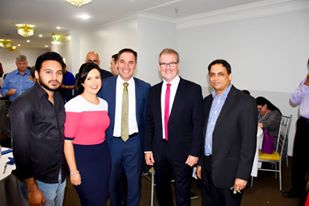 The event wrapped up with a Nepalese dance by Ms. Pooja Chanda. SCFOL thank Neil Chand and Gurcharan Singh Kahlon for the photos contributed.
Senior member and Chair of the women’s committee Mrs Aruna Chandrala held a successful raffle of the donated items. 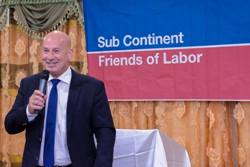 Hon John Robertson delivered the vote of thanks to the media and reiterated how important role of the sub-continent communities is. He emphasized on the importance of the ethnic media and thanked for their strong support. 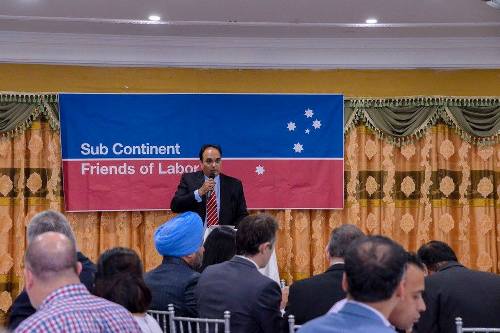 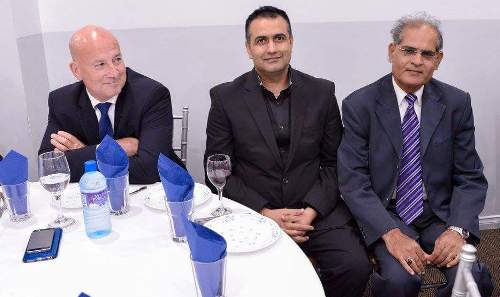 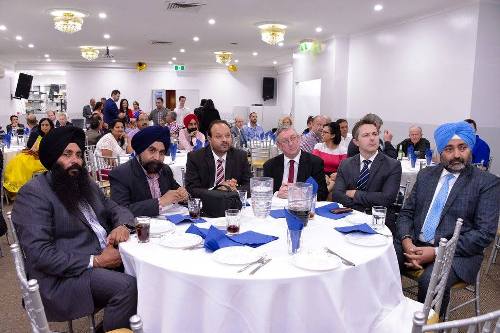 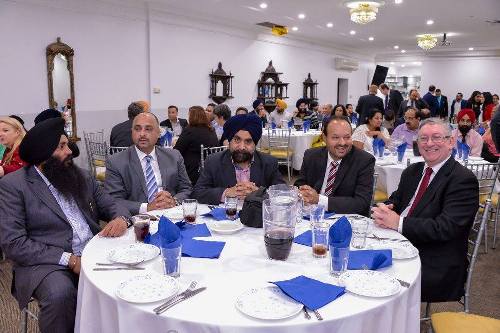 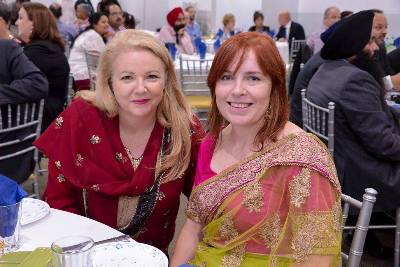 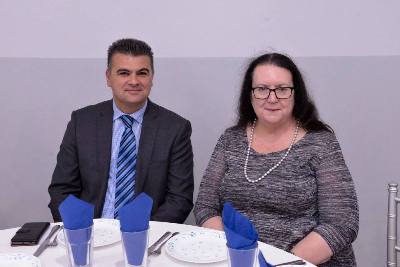 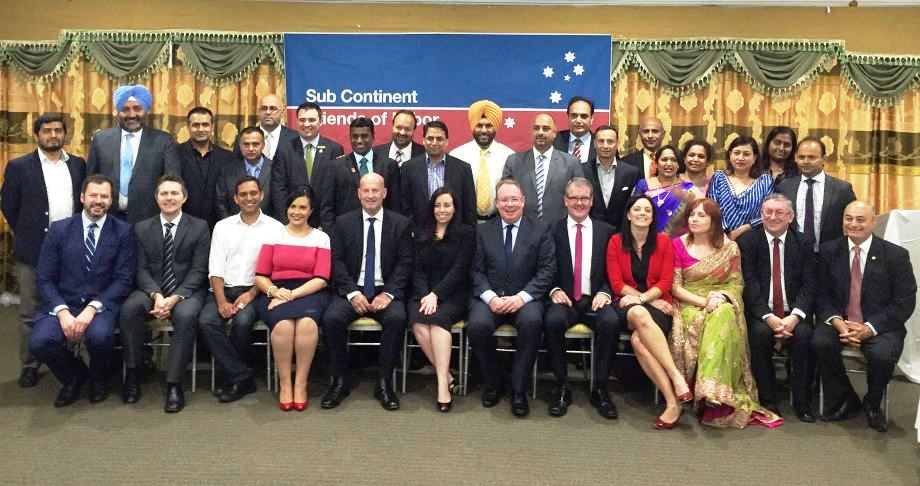