The 30th annual Multicultural Eid Festival & Fair (MEFF) welcomed tens of thousands of people from the Australian Multicultural community at Fairfield Showground on Sunday 10 August 2014 in Prairiewood, Sydney. As one of the most anticipated events on the multicultural calendar, MEFF is the first, the largest and the longest-running Eid Festival in Australia, serving the community for the last 30 years. The event was a tremendous success with a record crowds attending, around 150 interesting market and international food stalls, thrilling rides, entertainment and a life size baby dinosaur, Tarek the T-Rex! The life size animatronic baby dinosaur was a huge success as it walked around the showground astounding festival attendees. 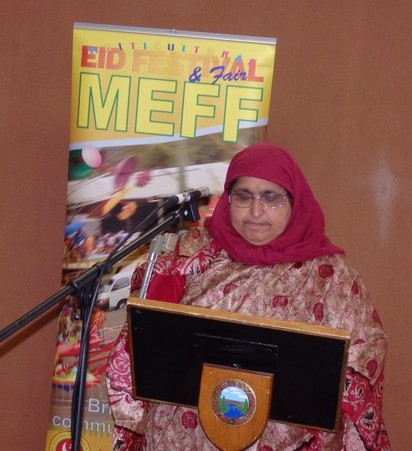 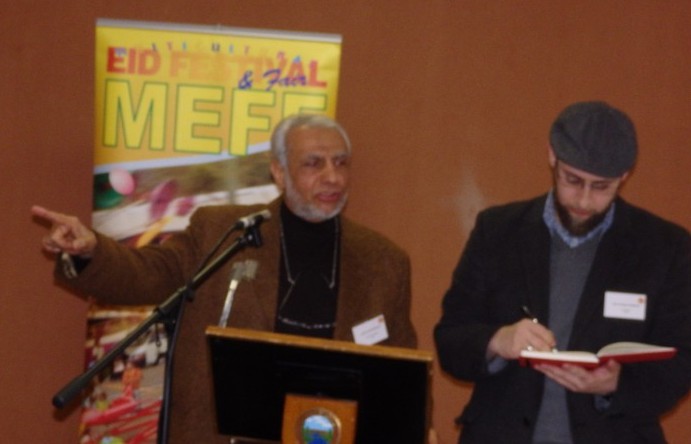 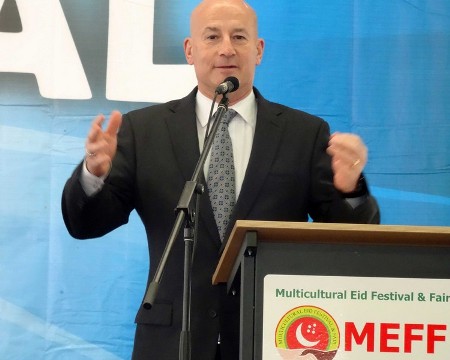 The Hon John Robertson MP, The Hon Chris Hayes MP, The Hon Guy Zangari MP, George Barcha, Deputy Mayor of Fairfield City Council and Dr Ibrahim Abu Mohammed, Grand Mufti of Australia. There were congregational prayers attended by thousands where the Mufti prayed for peace and for the Middle East in particular. 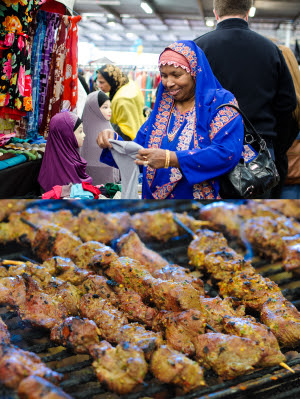 As one attendee said “I just love the festival food. MEFF is where I find such a diverse range of stalls, there’s even a halal Japanese food stall, it’s Awesome!” 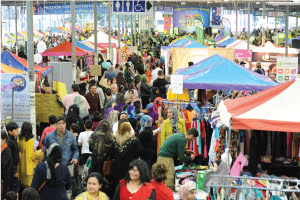 MEFF offered ultimate entertainment with thrilling rides for all ages including pony and camel rides! The stage showcased traditional children folk dances from turkey, Indonesia, Bosnia and cultural songs from Lebanon and so much more. Festival attendees were thrilled to receive their free MEFF showbags with goodies inside and enjoyed the free Kids Art area. MEFF performers included Batman, Mickey & Minnie Mouse, Dora the Explorer, Kung Fu Panda and their animatronic Dinosaur! It was exciting for all ages and gave the event a festival atmosphere. 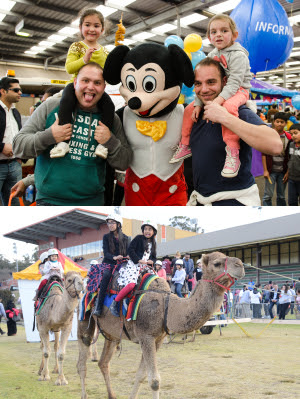 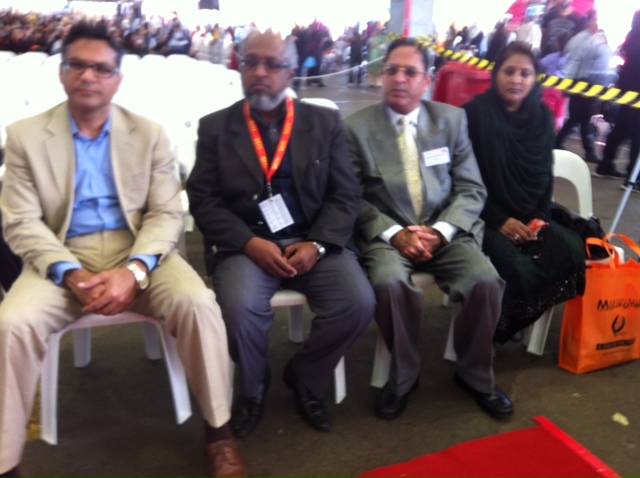 It provides a platform for celebration of Australian Multiculturalism in a big way, catering to tens of thousands of Australians for 30 years. 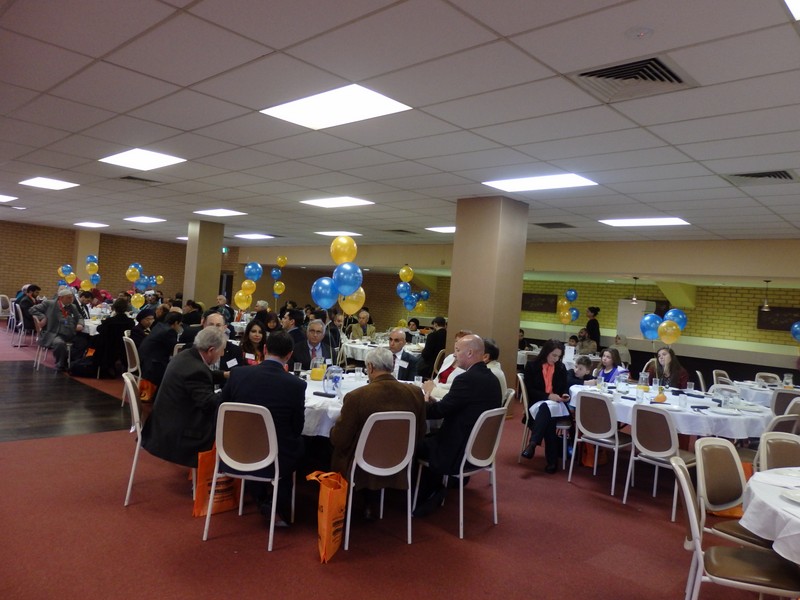 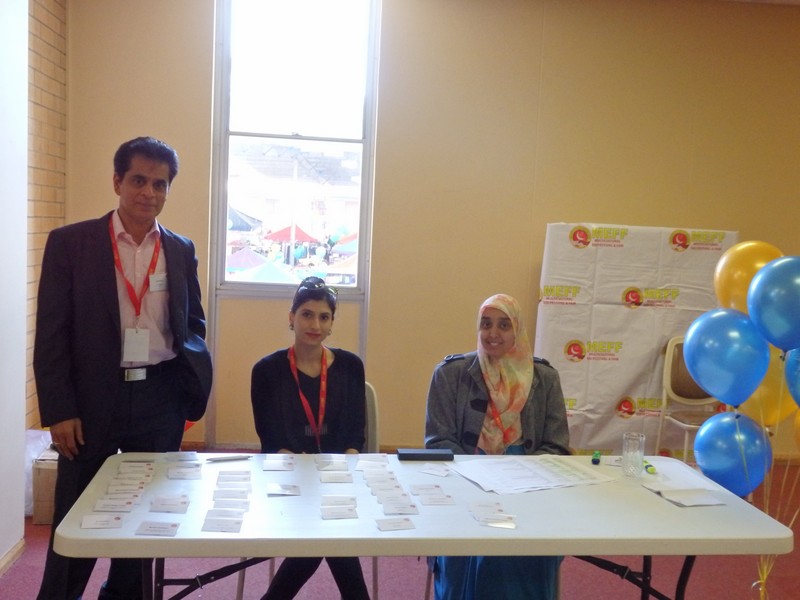 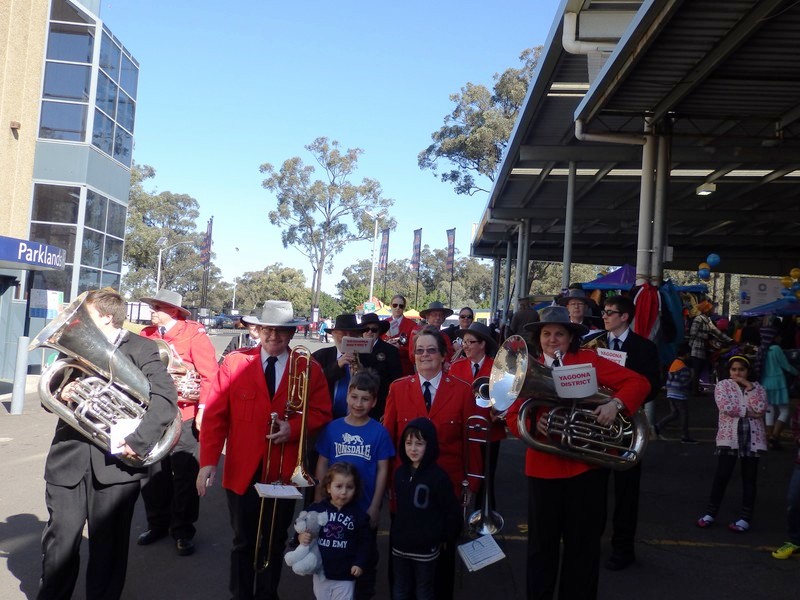 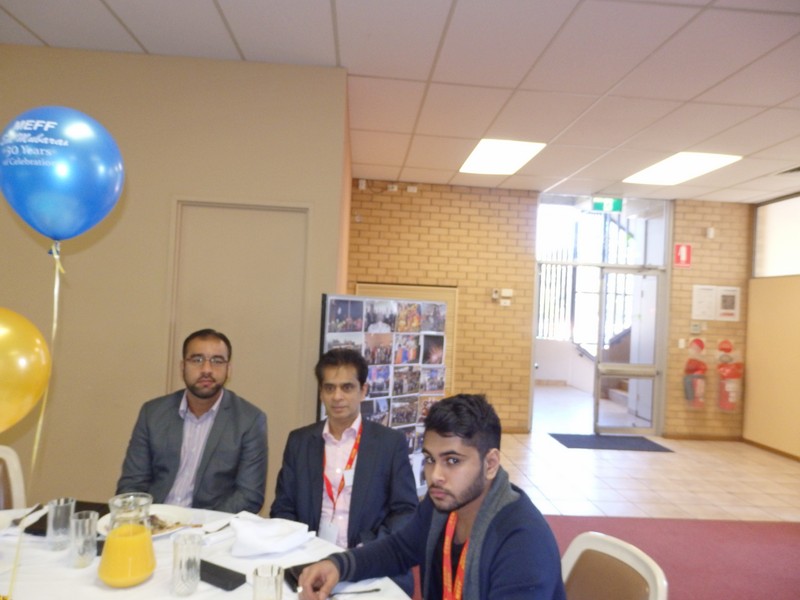 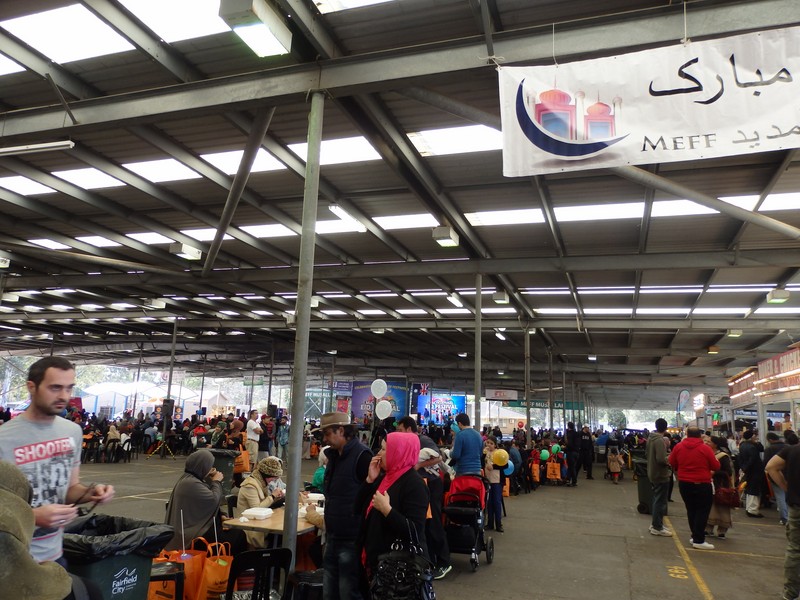 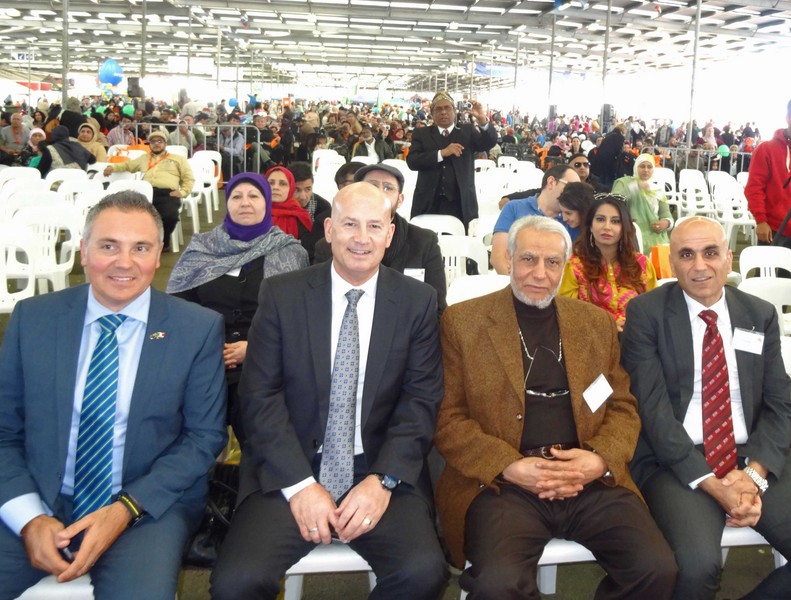 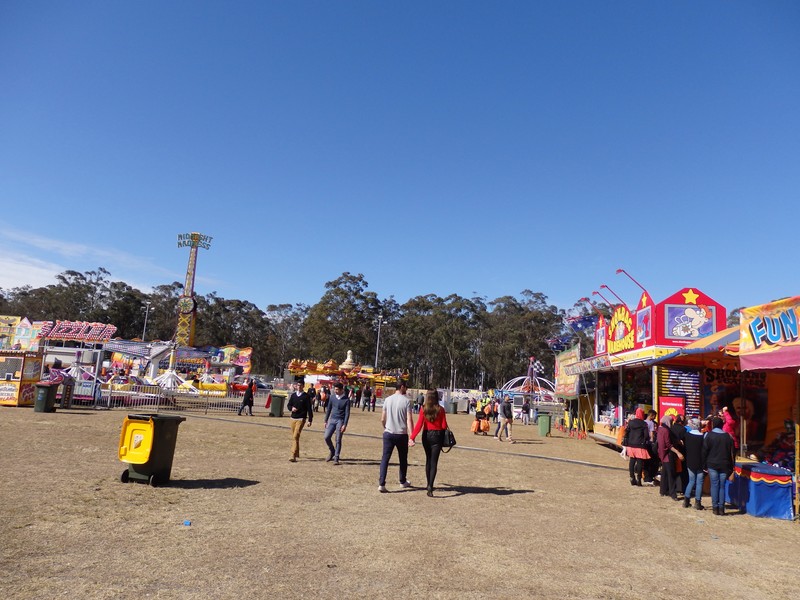 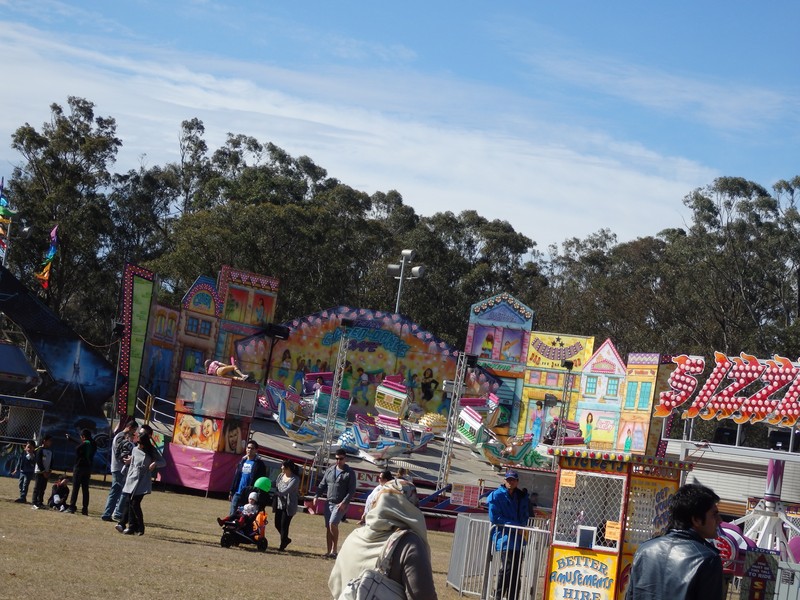 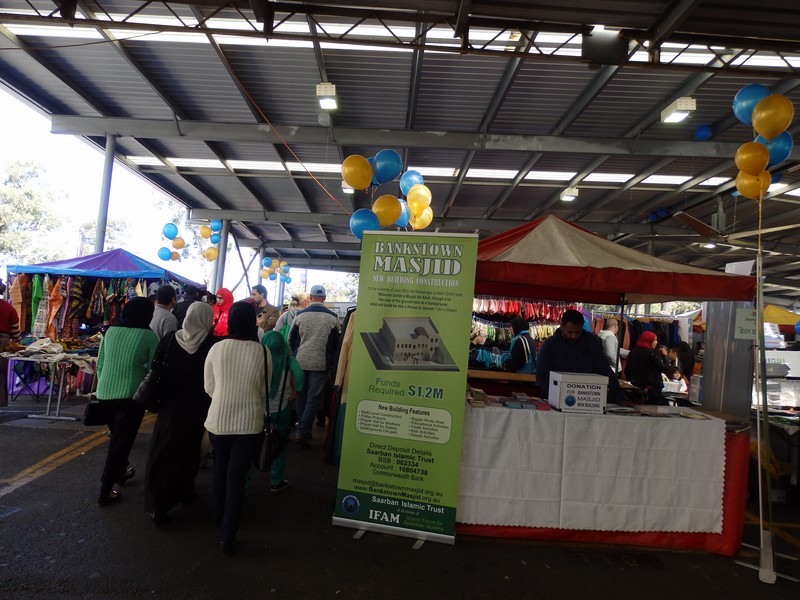 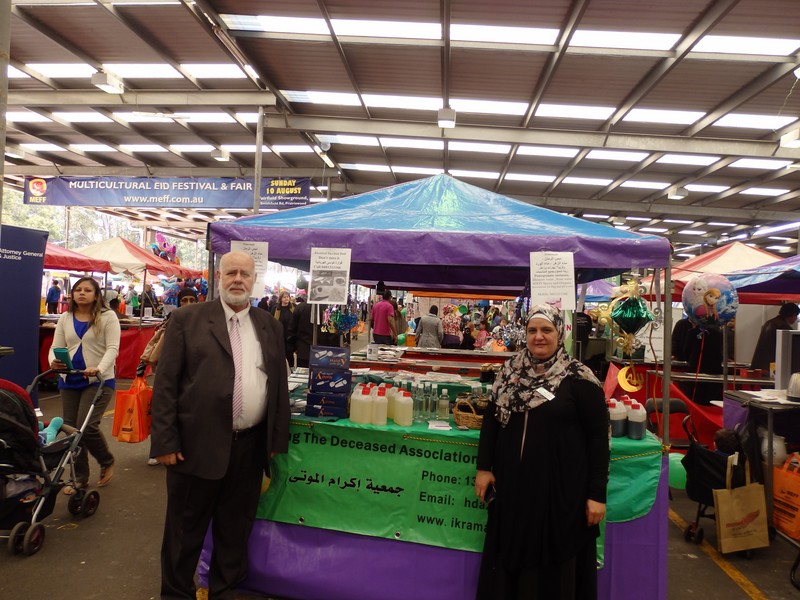 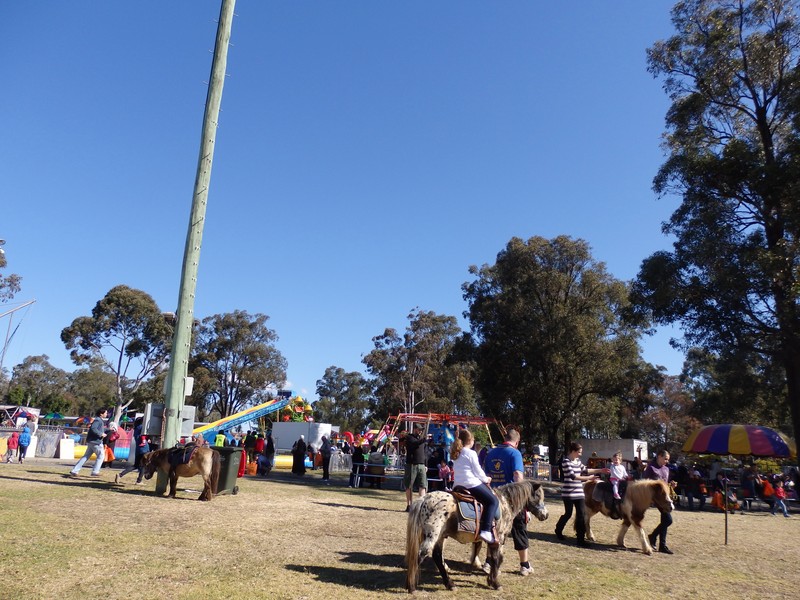 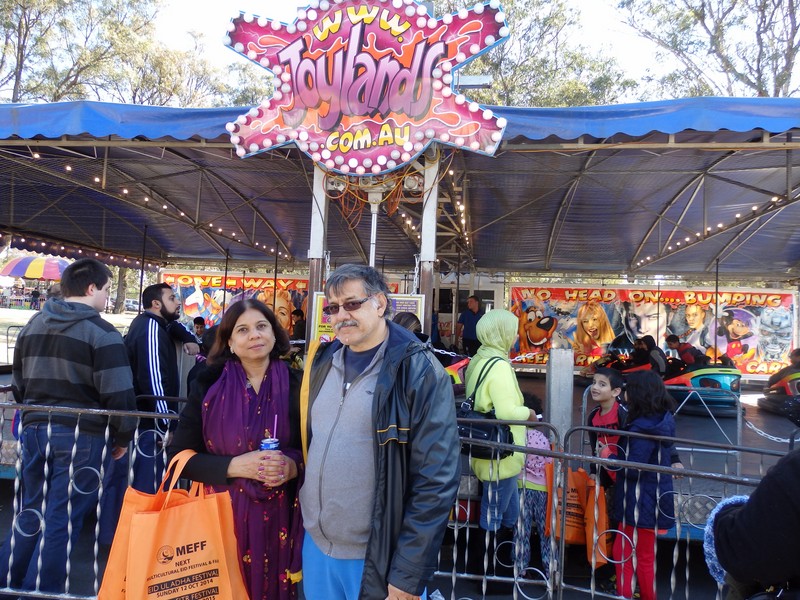 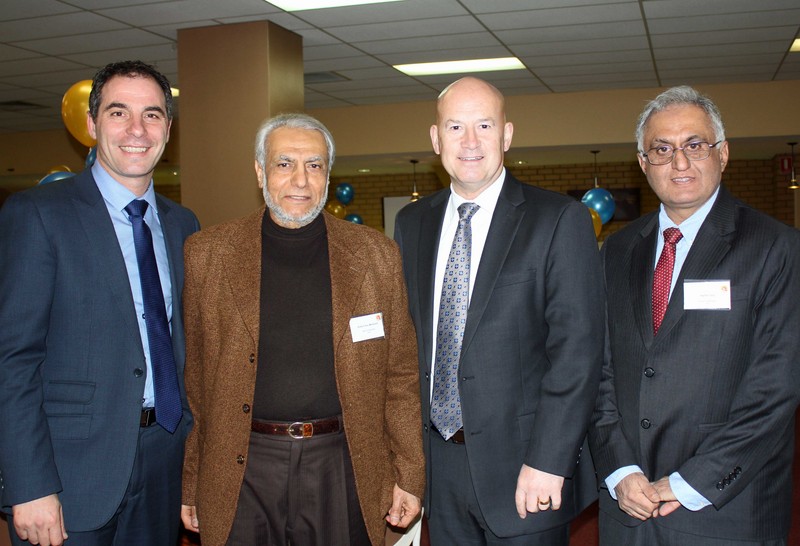 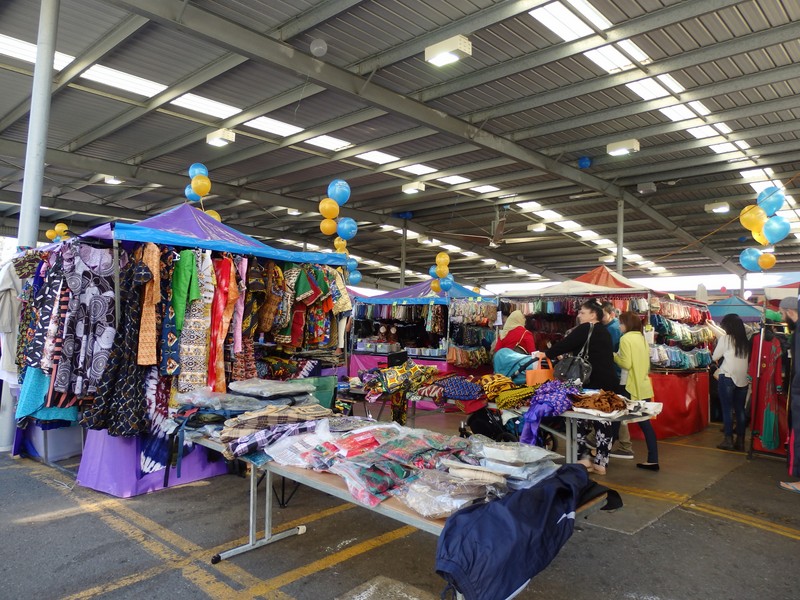 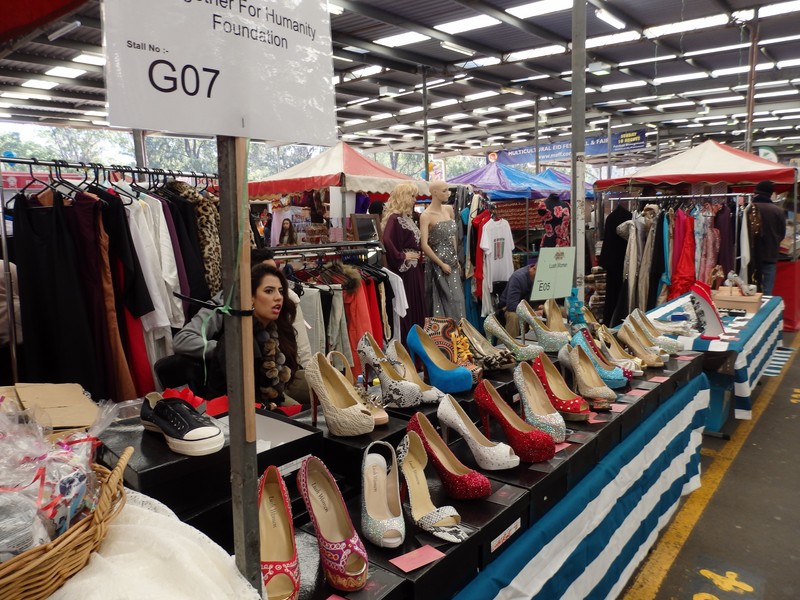 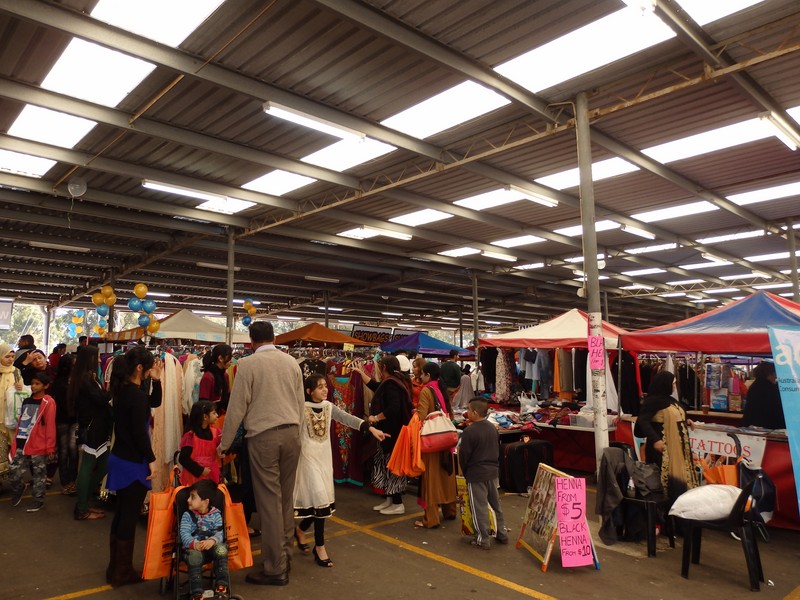 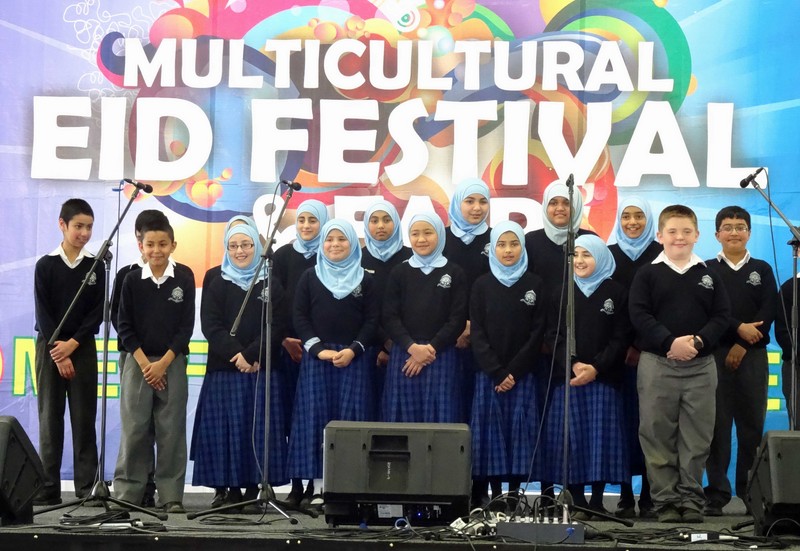 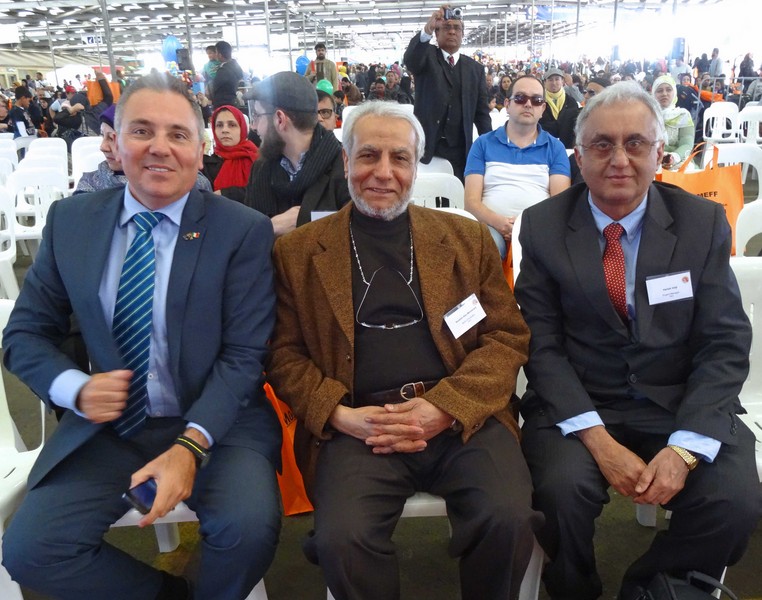 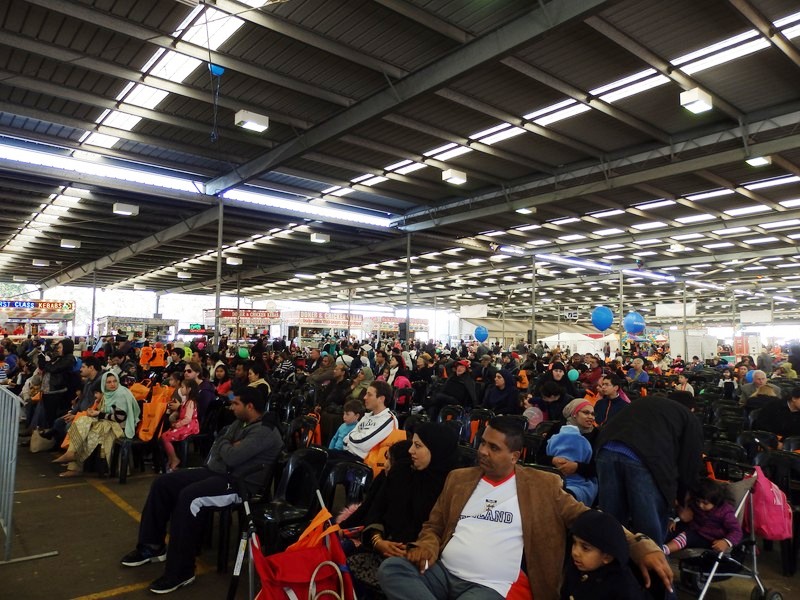