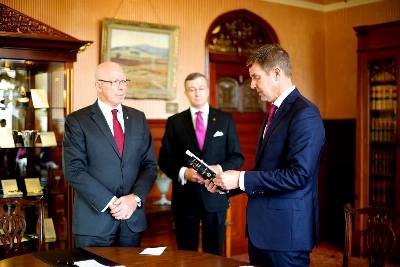 Afterwards, His Excellency, accompanied by Mrs Linda Hurley, officiated at a ceremony at which he administered the Oaths and Affirmations of Office to the other members of the reconstructed Ministry: 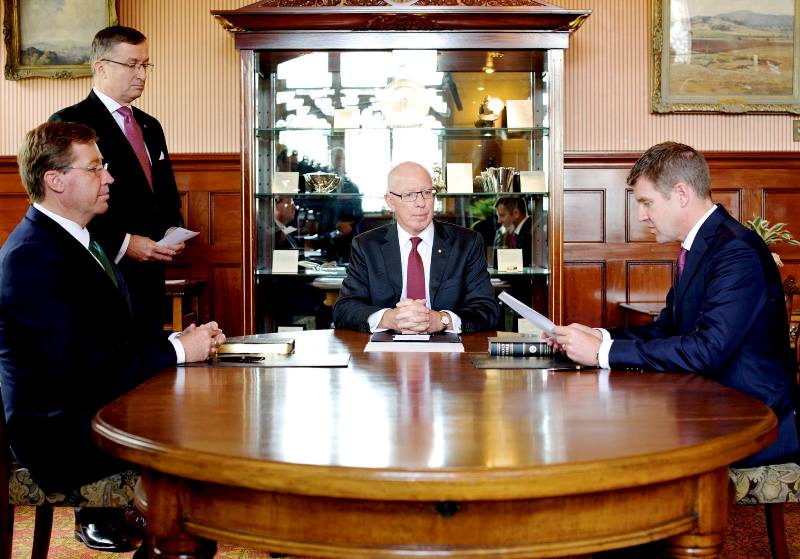 The Honourable Duncan John Gay MLC, Minister for Roads, Maritime and Freight, and Vice-President of the Executive Council;

Later, the Governor presided at a Special Meeting of the full Executive Council before hosting a Reception to mark the occasion. 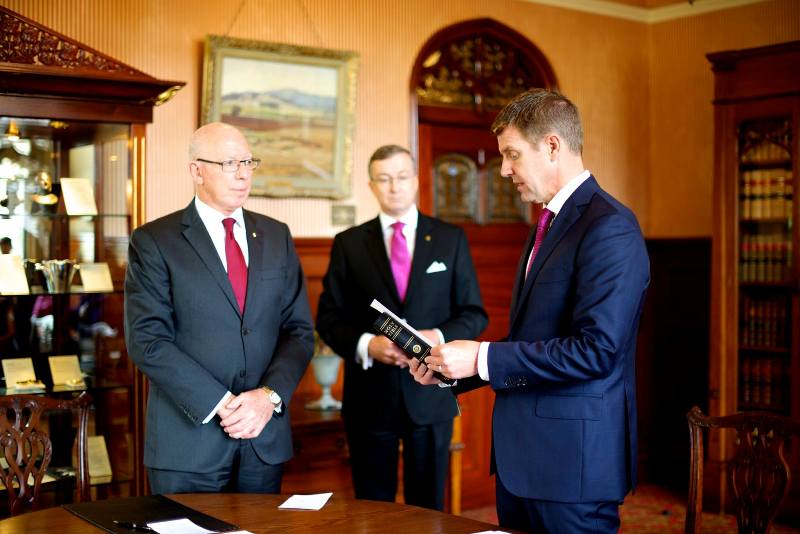 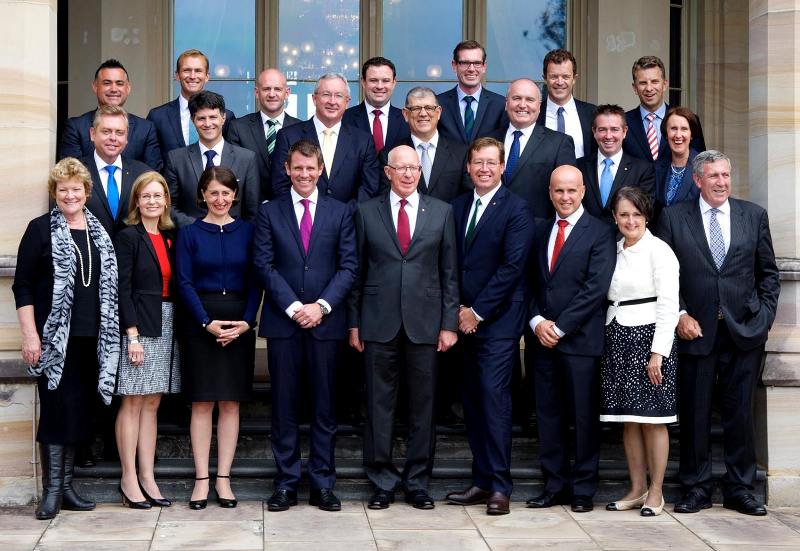