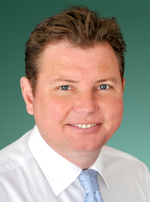 The Honourable Malcolm Bligh Turnbull is the 29th and current Prime Minister of Australia. He became prime minister and Leader of the Liberal Party in 2015 and has been the Member of Parliament for Wentworth Sydney since 2004. On 13th Feb 2016, Prime Minister reshuffled Australian Cabinet and appointed Federal MP of Reid, New South Wales Craig Laundy as Assistant Minister for Multicultural Affairs. Hon. Craig Laundy express his views

“I am honoured to have been appointed by Prime Minister Malcolm Turnbull to serve as the Assistant Minister for Multicultural Affairs. I am committed to working with Australians from all walks of life and cultural backgrounds to ensure that our wonderful multicultural society continues to be the most successful in the world.” 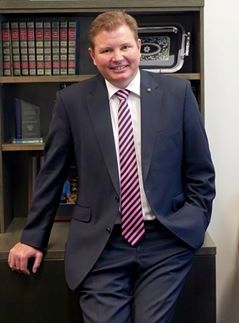