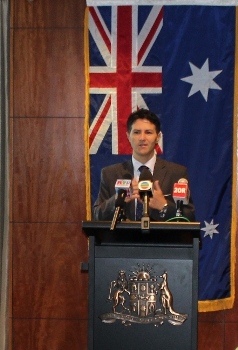 (Exclusive Photos to Sada-e-Watan by Mr. Warren Duncan/CRC of NSW)

The NSW Government is inviting everyone to take part in Multicultural March, a month-long celebration of one of the State’s greatest assets – its cultural diversity. 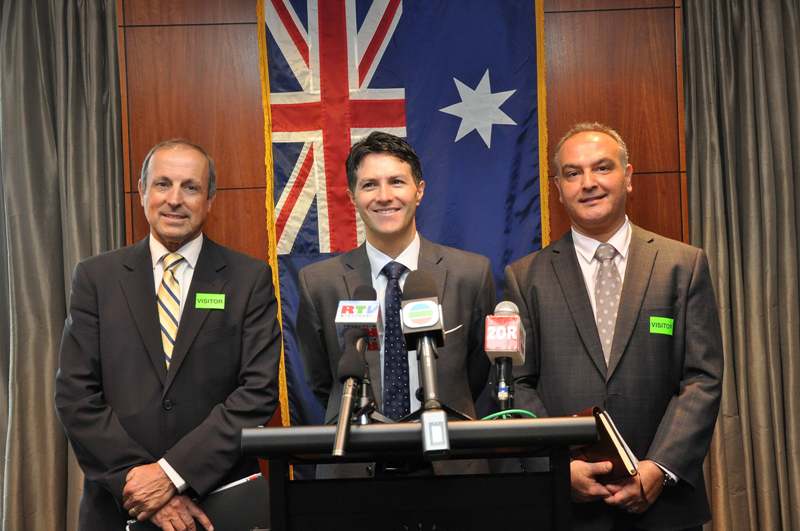 “With over a quarter of our citizens born overseas and 200 languages spoken here, we live in one of the most multicultural societies in the world.

“Multicultural March is a time for everyone in NSW to experience new cultures and celebrate our unique diversity. By celebrating our differences, we grow our understanding of each other and strengthen our Australian identity,” Mr Dominello said. 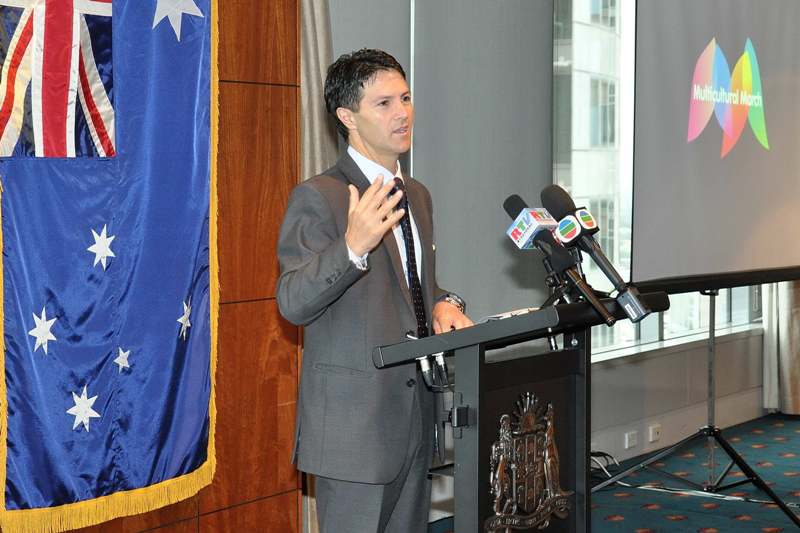 Local councils are hosting a series of exciting events, including: a Bollywood Movie Night in Camden, A Carnivale Festival in Queanbeyan, The Colourfest Multicultural Film Festival in Warringah and Brazilian drumming and Latin American dance lessons in Hawkesbury.

Tickets to the Premier’s Harmony Dinner on 10 April will go on sale shortly through the website. 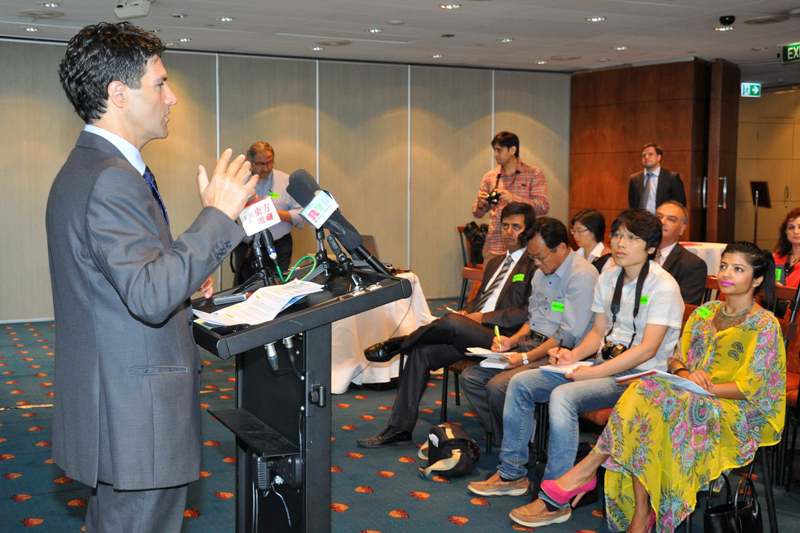 “We want everyone to be a part of Multicultural March, so we especially encourage the public to come along to the Premier’s Harmony Dinner, the grand finale of our month-long celebration.

“It will be an evening of colourful celebration which brings together religious, multicultural and youth leaders, business and NGO representatives, Consuls-General, local councillors and MPs,” Mr Dominello said.

The Community Relations Commission is responsible for organising the two major events. 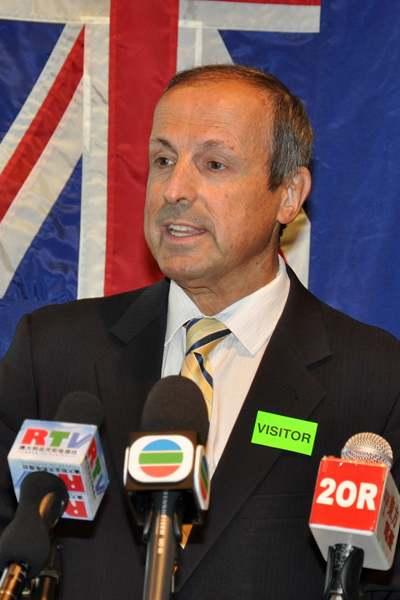 New CRC Chair Vic Alhadeff said: “Multicultural March is a reminder that apart from the First Australians, we are all immigrants and our Australian identity is made up of 170 different cultures. 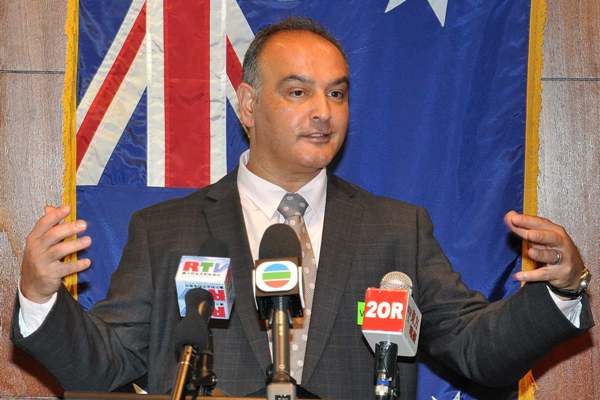 “I urge everyone to seize this opportunity to participate in activities that will broaden their understanding of the diverse cultural communities which make up Australia,” Mr Alhadeff said. 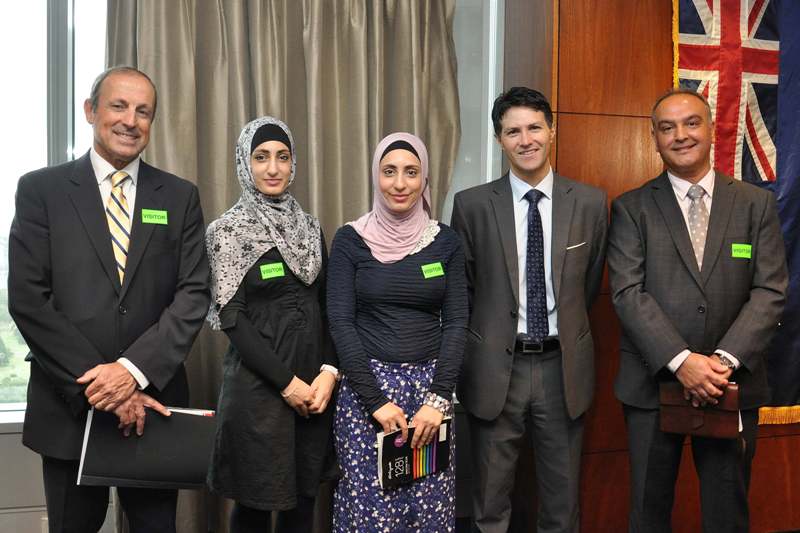 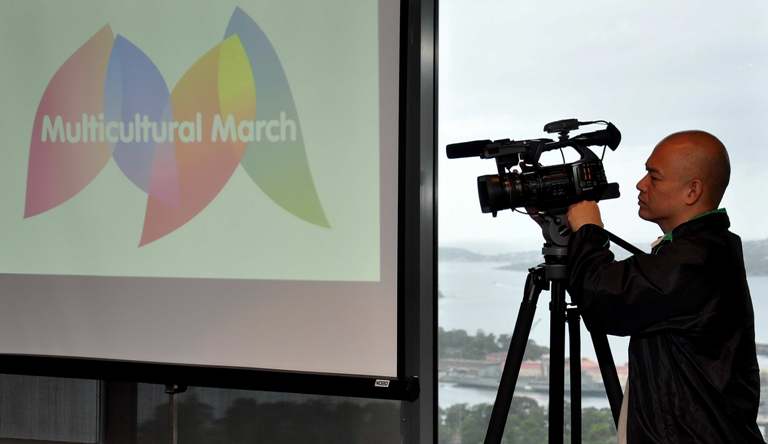 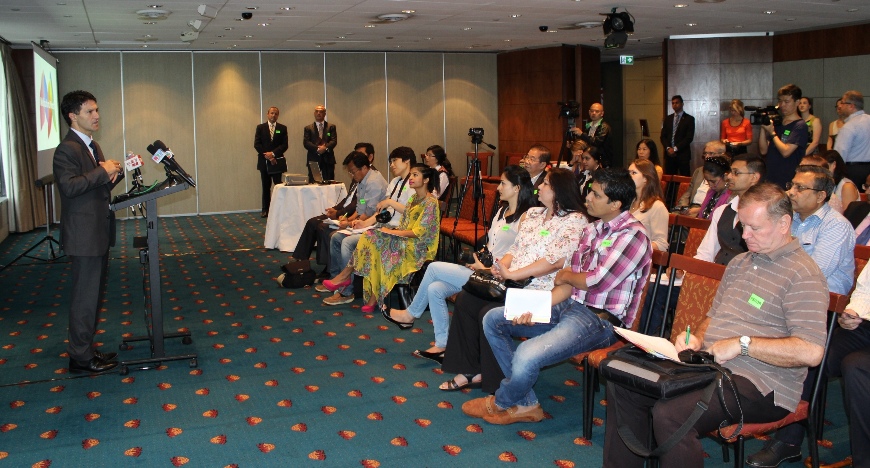