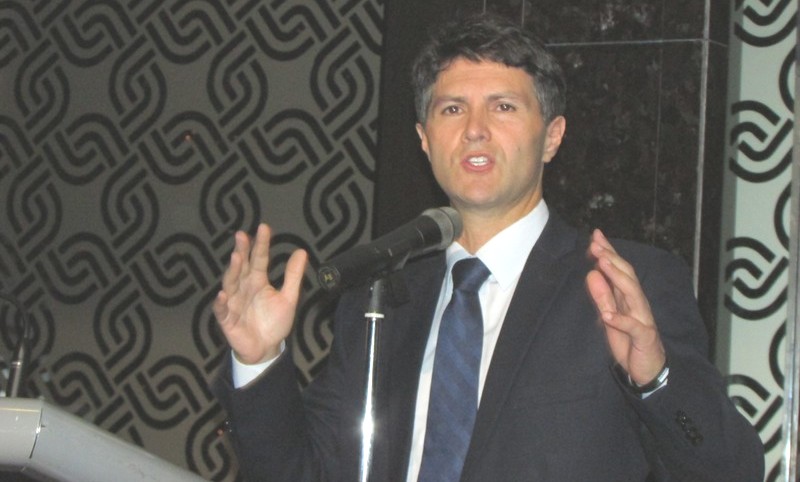 I am honoured to have the opportunity to say a few words about Dr Stepan Kerkyasharian, the Chairperson of the Community Relations Commission, who is retiring after a distinguished 24 years of service.

As the Premier said in Parliament recently, Stepan is a man who exemplifies public service in NSW and has devoted much of his life to promoting community harmony and the benefits of multiculturalism.

We are fortunate to have had such a dedicated and devoted public servant who has been a leading light on the issue of multiculturalism.

“If your actions inspire others to dream more, learn more, do more and become more, you are a leader.

In his 24 years of public service, Stepan Kerkyasharian is a true model of leadership. 24 years ago he inspired us to dream of a better society where people are free to profess, practice and maintain their own linguistic, religious, racial and ethnic heritage.

This dream crystallised into reality when the principles of multiculturalism were enshrined in legislation in NSW. This law creates a framework for people to learn about and celebrate our cultural diversity.

He also inspired others to do more through the creation of the Multicultural Policies and Services Program and through continual community engagement where he was able to breathe life into the legislation, delivering practical outcomes.

As a result of inspired dreaming, learning and doing more over the past 24 years, we have become more as a society. We are now a multicultural society with a richness of diversity.

Because of our multicultural society today, NSW is well placed for continued prosperity. As Rupert Murdoch recently said:

“The 21st century is "Australia's for the taking."

The reason for this is, as Murdoch said:

“Australia is on the way to becoming what may be the world's most diverse nation. This is an incredible competitive advantage.

“The opportunity for Australia is in embracing diversity and opening the doors to all new comers.

The Premier also captures this notion eloquently when he says “Our greatest asset in NSW, is not the coal underneath the ground; they are the diamonds that walk above it.

Our greatest asset; are our people. Because of our diverse society we are well positioned to utilise every opportunity the world has to offer.

The frailties of our human form cause us to gravitate to the corporeal. We measure achievement by what we can see and measure. That is why those who build roads, or dams or hospitals are held in high esteem. However of equal if not greater importance are the social engineers. Their task is far more complex. For they have the responsibility of building bridges between communities.

Multiculturalism requires the best social engineers we have. We only need to turn back just a few pages of collective history to understand that if left unattended, the amalgam of disparate cultures causes conflict. However, if nurtured through the medium of dialogue, multiculturalism can be the greatest blessing.

NSW is rightly considered a world leader in the practice of multiculturalism. This is in large measure due to the efforts of Stepan.

Stepan has been an outstanding servant of the people of New South Wales. Whilst he will be missed, his legacy will not be forgotten and will endure. I wish Stepan all the best in his personal and future professional life and extend my wishes to his family. 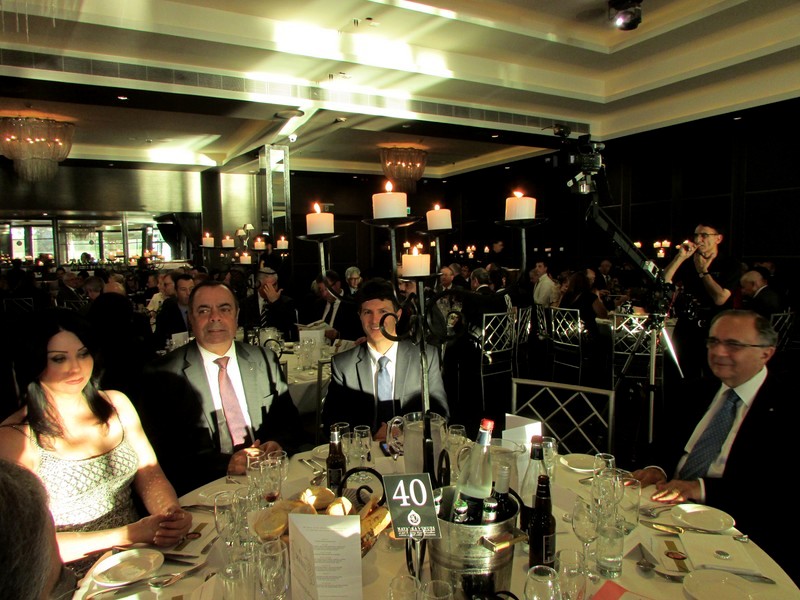