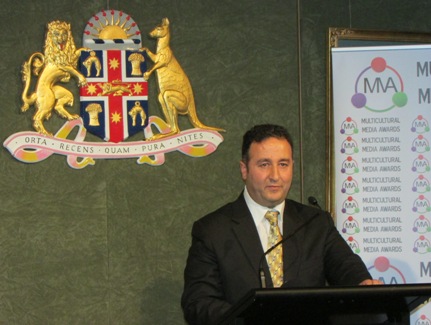 their elders past and present.

I also acknowledge our guest MC, Ms. Yalda Hakim, who is here all the way from

London to cover the federal elections. She kindly agreed to MC and for that I am

Yalda used to present Dateline on SBS, and is now working as a journalist and

It is a pleasure and a privilege to have you here especially for our Multicultural Media Awards. 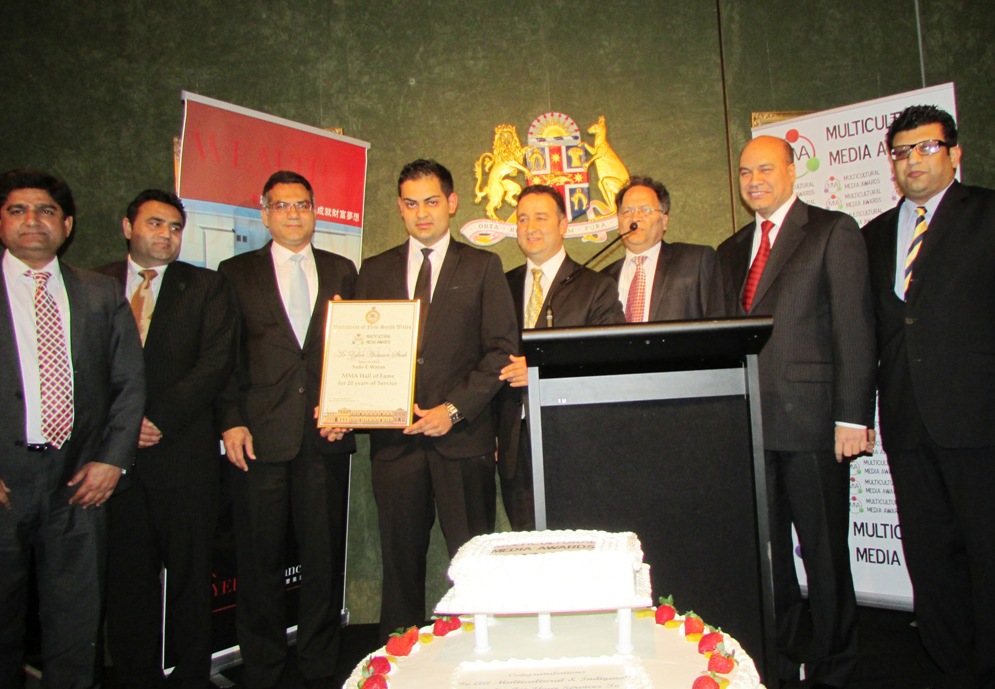 I would now like to acknowledge the presence of our other special guests, Ministers

Tony Burke and Kate Lundy, and Indigenous Elder, Brian Butler from the National

Burney, Labor’s Leader in the Upper House, The Hon Luke Foley, The Hon

and community leaders. Just a word of note that the Premier Barry O’Farrell was 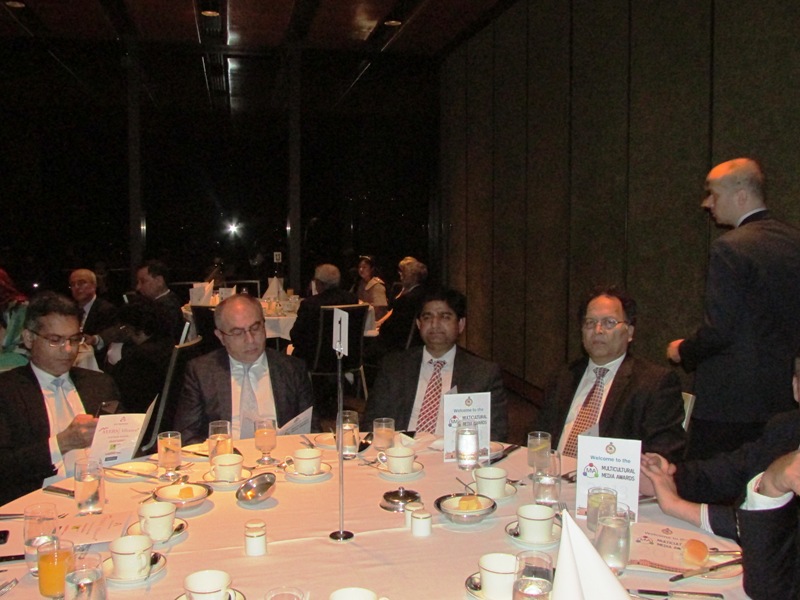 I take great pride in welcoming you, the representatives of our multicultural and

indigenous media, this is your night and it is but a small tribute to all the tireless

work that you do. I am proud that you have taken the time to fly in from across the

they have put on to participate in these awards.

Ladies and Gentleman, I am indeed honoured to be celebrating with you, the second

Multicultural Media Awards. A year ago, we launched our inaugural awards, right 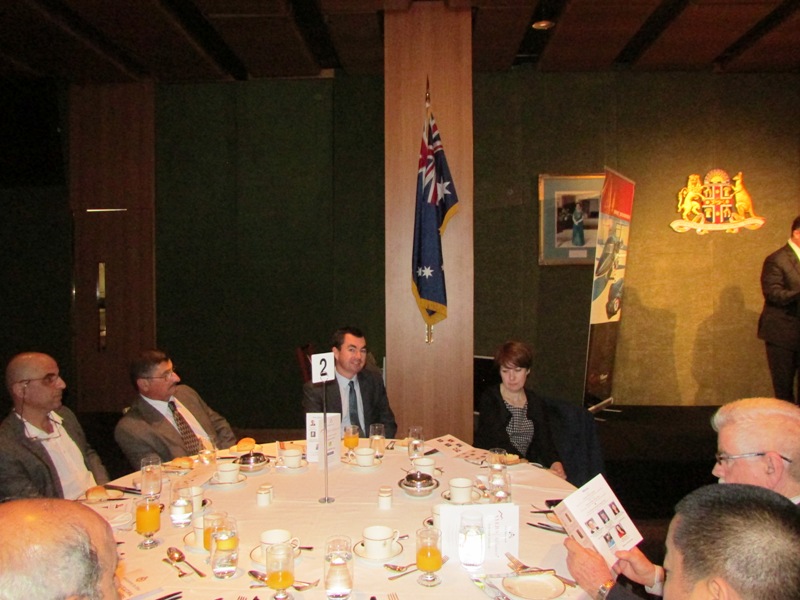 For me, the idea was simple, but long overdue. In 165 years of multicultural and

indigenous media, there had never been a specific event acknowledging the

down social and cultural barriers. You inform, you inspire, you involve and you

You have turned challenges into opportunities, and at a time when mainstream print

media is struggling, you are not only surviving, but thriving.

You have addressed the difficulties of an ageing migrant population versus

From listening, transcribing, translating, telling stories, and explaining the culture in

a new country to connect with your old, you have been the true pioneers of 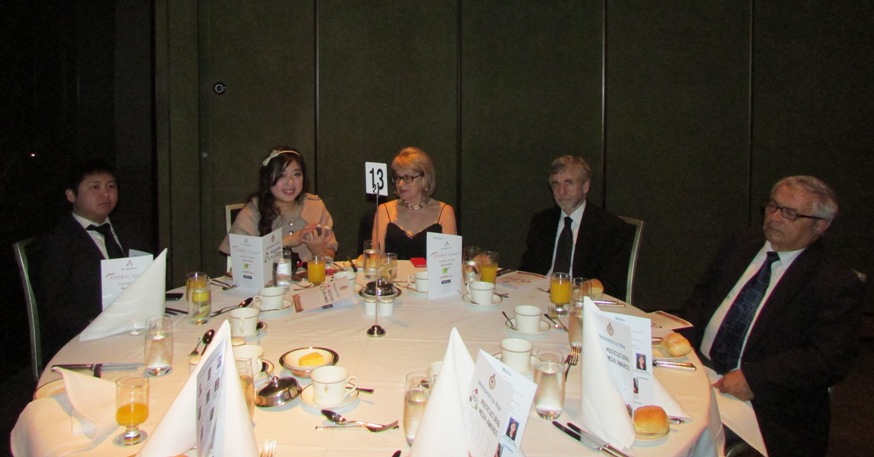 Ethnic Media is not just a mass communication medium; it is a personal, social,

ancestry. Since the first non-English newspaper Die Deutsche Post in 1848 to 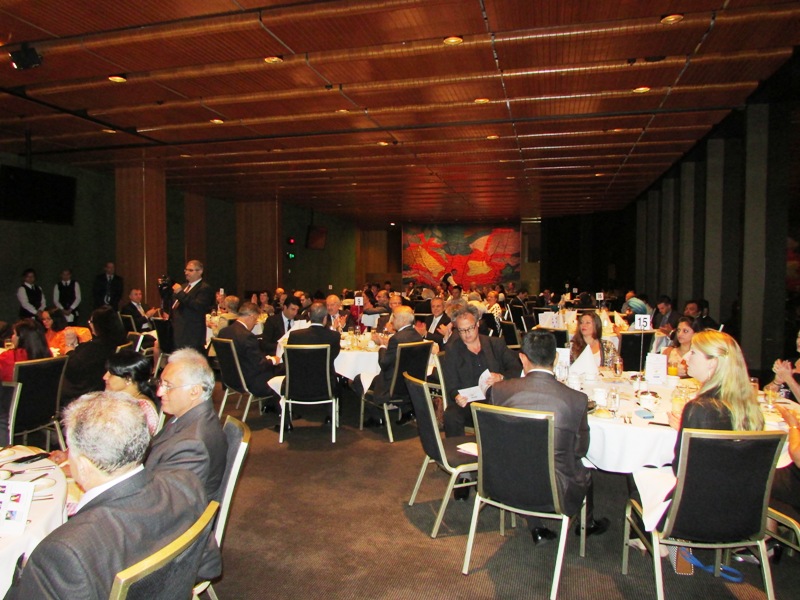 Until 1955, the foreign language press, as it was called, was viewed with suspicion,

and some thought it served as a hindrance to assimilation rather than help.

In fact, restrictions and government controls were imposed requiring publishers to

seek special permits from the Department of immigration, to print at least 25% of the

text in the English language, and forward a copy of every publication to the Cth

interests of their adopted countries as well. 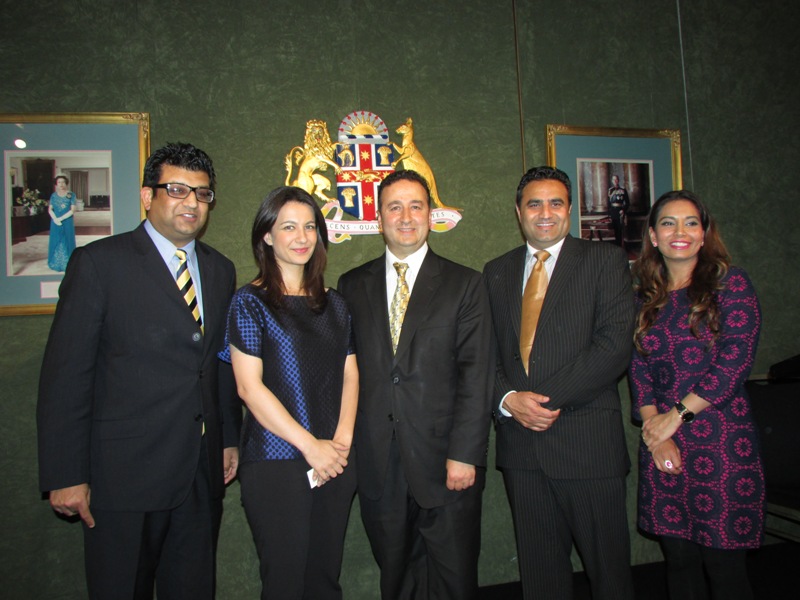 Today, you have made multicultural Australia a success by enriching it with your

With one in four people born overseas and more than 300 ancestries, multicultural

media plays a unique role in capturing information and delivering to each community. 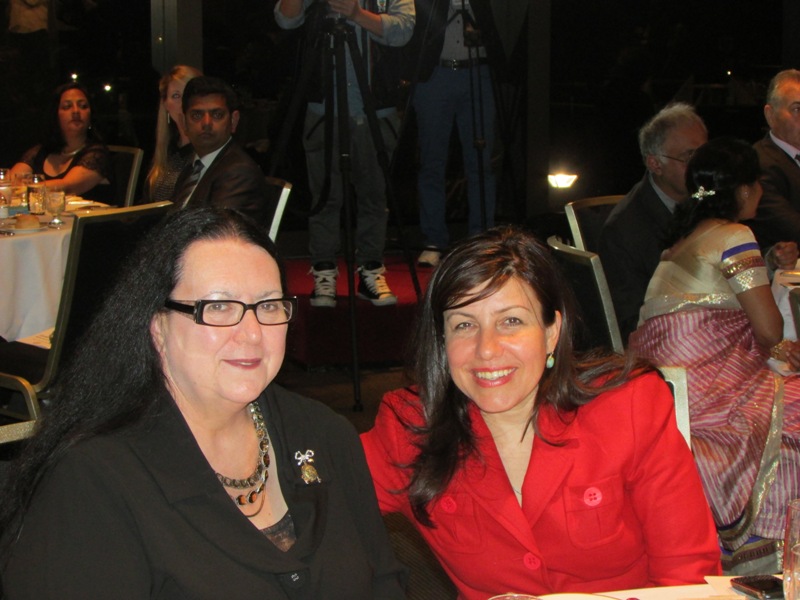 The power that you have is unmatchable and the potential is incredible.

As with multicultural media a growing and trusted voice Australia-wide, so too

Indigenous-specific media provides first-hand narratives and education to the

whole-of-Australia. In the last decade Indigenous media has developed from its 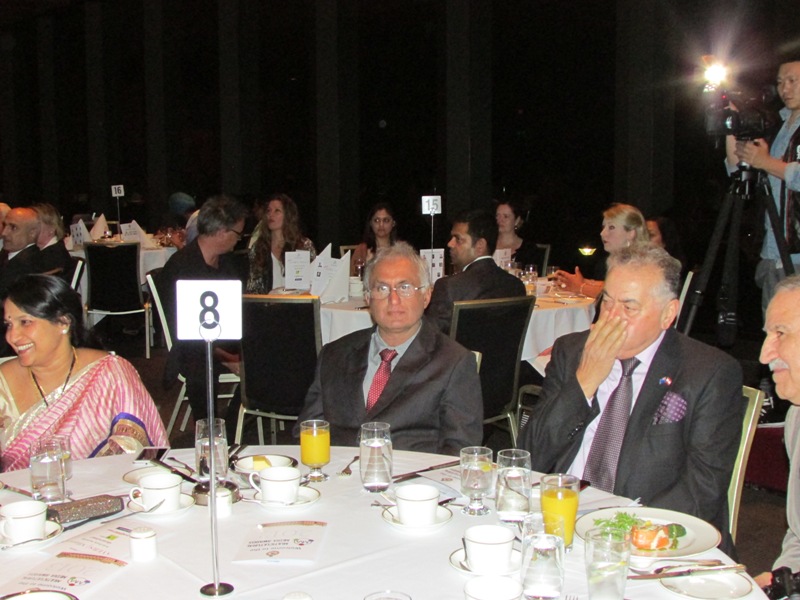 newspaper, and the National Indigenous Radio Service which has national reach

with 180 radio stations. There are more than 100 Indigenous-specific news media

This empowerment of Indigenous print media, broadcast and other news formats, is

informing the national consciousness, engaging the highest public institutions in our

therefore this goes to the heart of improving the well-being of peoples. 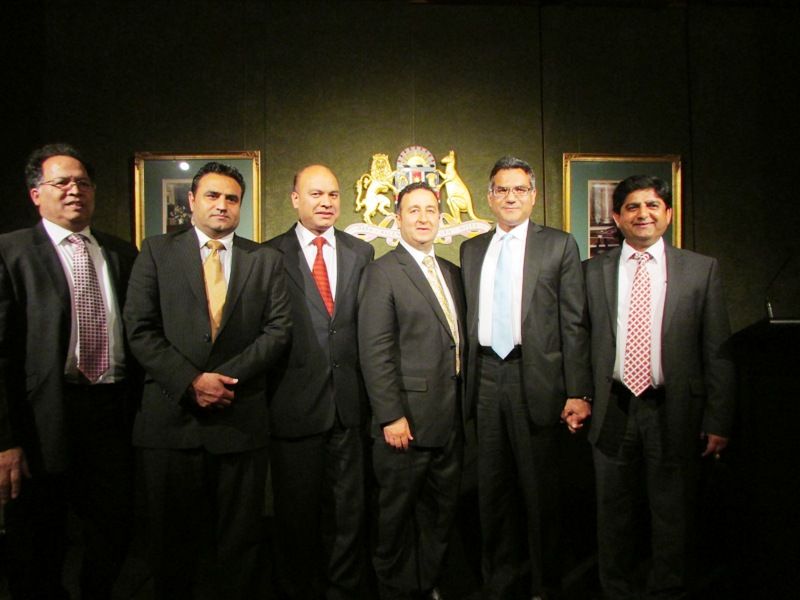 Ladies and Gentlemen, as Chairman of the Multicultural Media Awards, I salute you

for your efforts, and commend you for your courage and commitment.

Tonight a number of you will receive awards and of course some wont, but in my

judging the amazing pool of talent.

I’ve left our sponsors till last. As we all know, without them this event would not

have happened. I thank them sincerely.

Thanks go to our key sponsors: 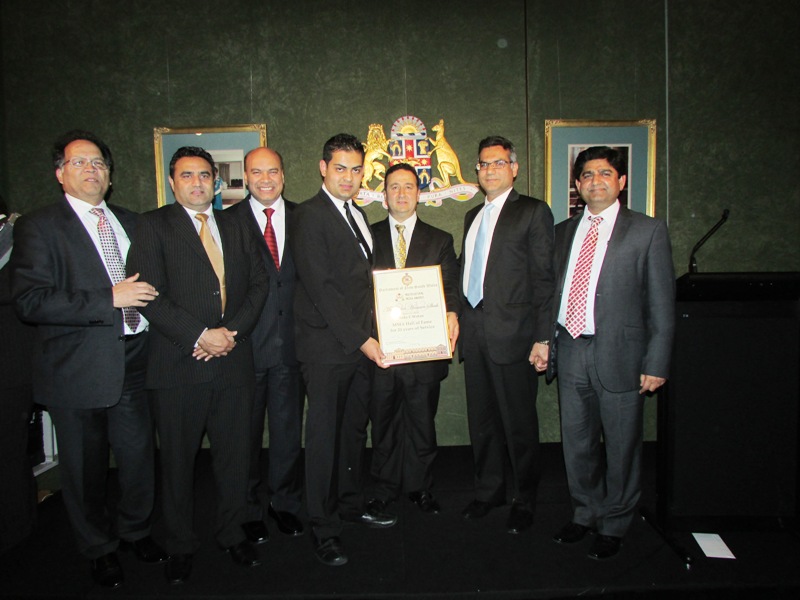 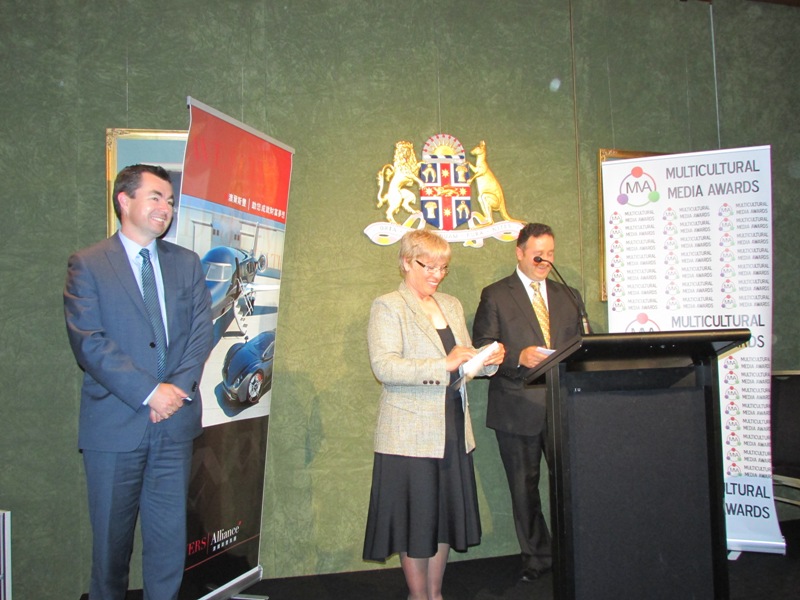 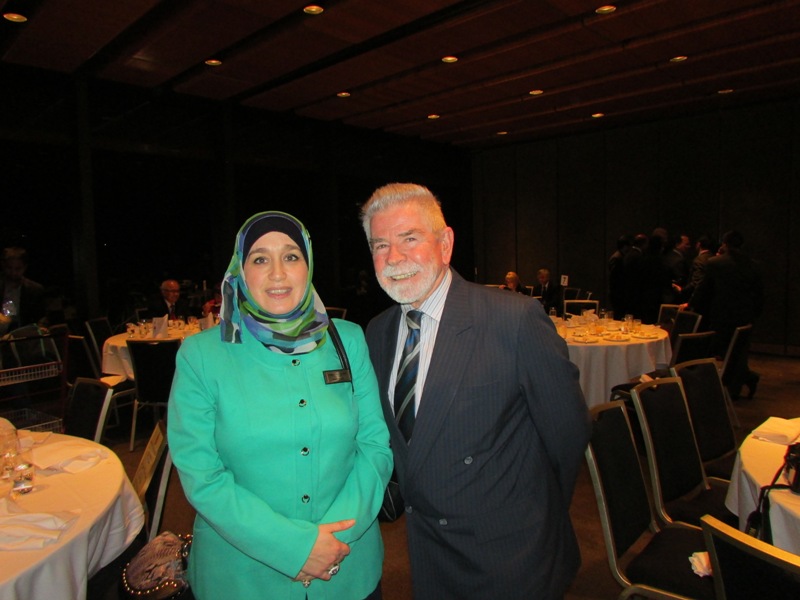 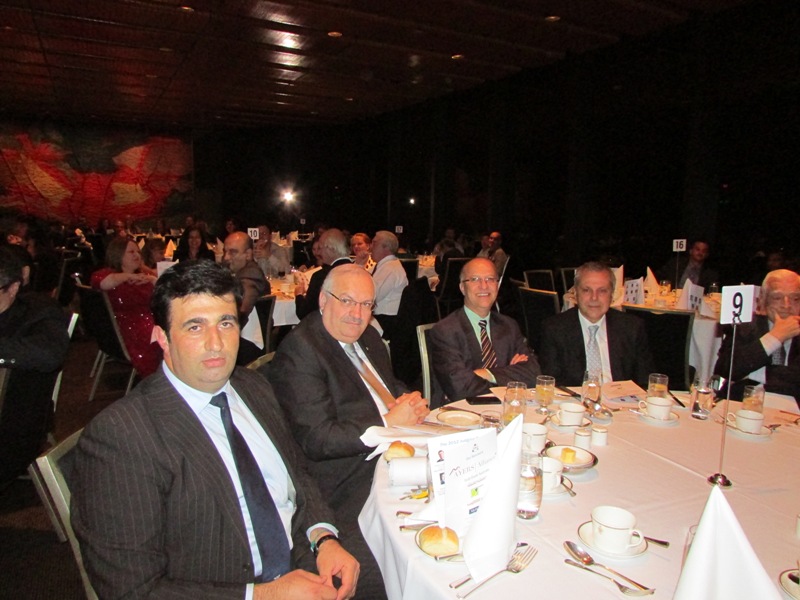 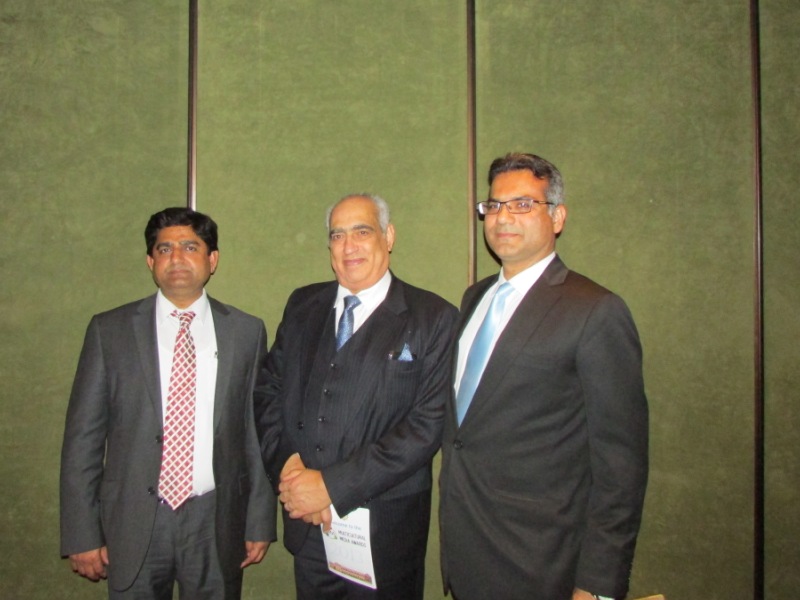 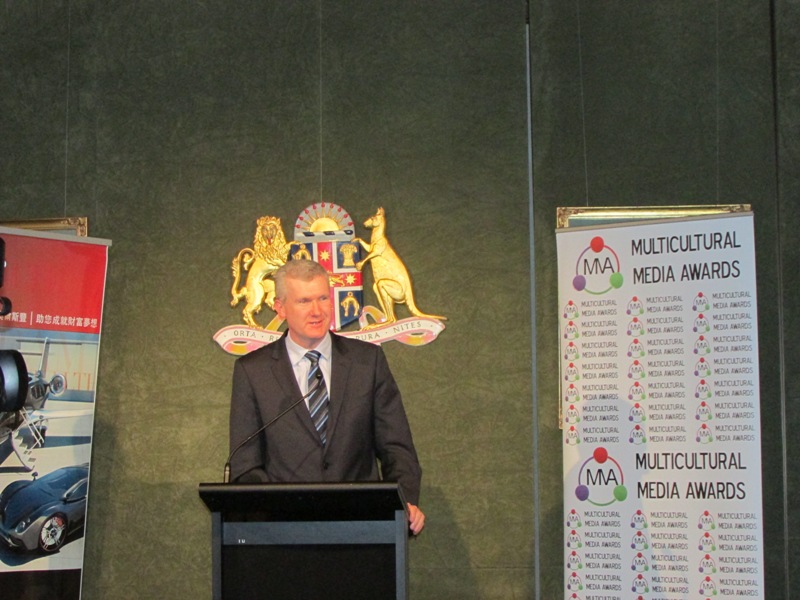 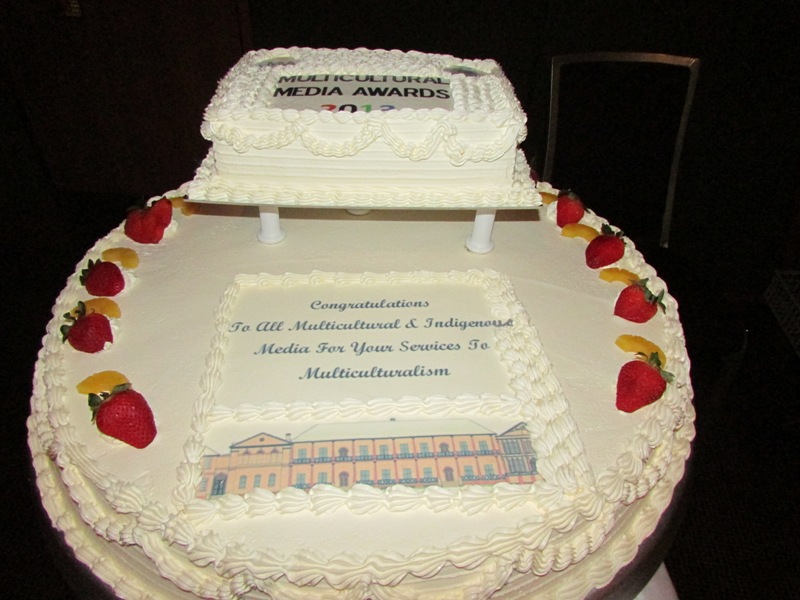 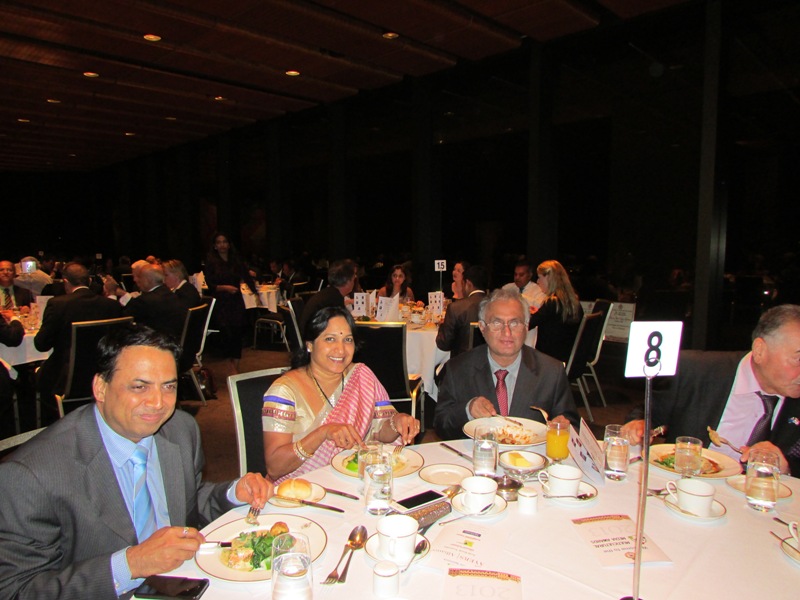 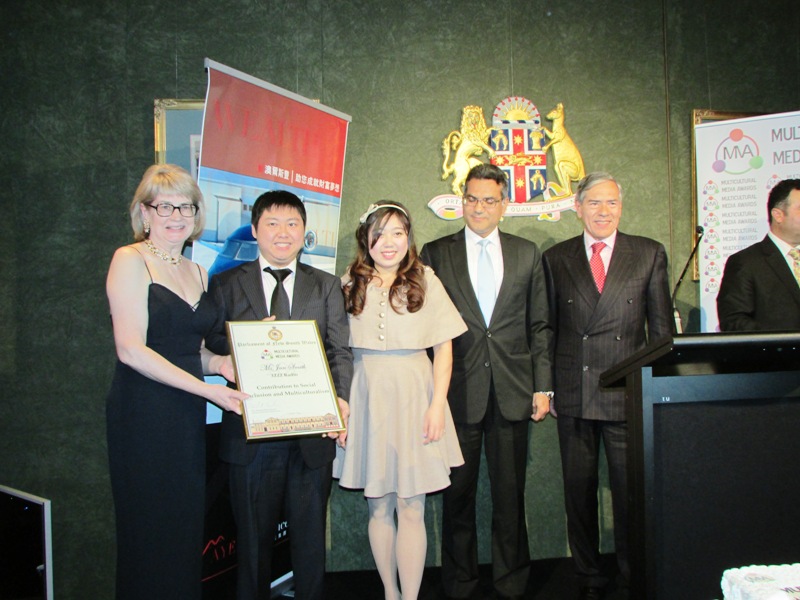 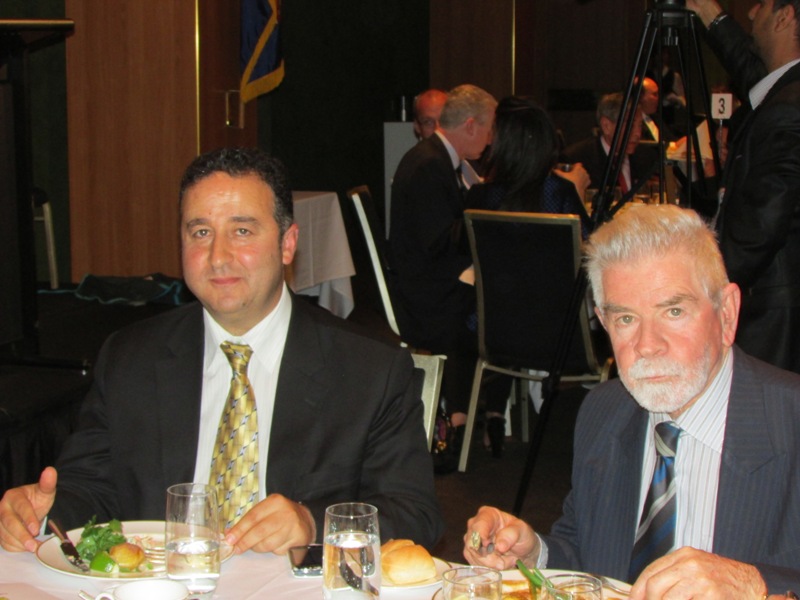 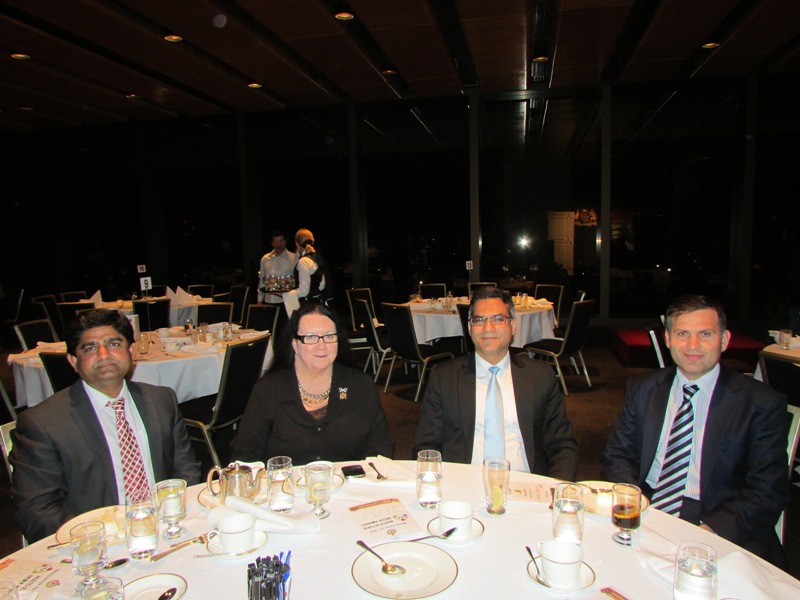 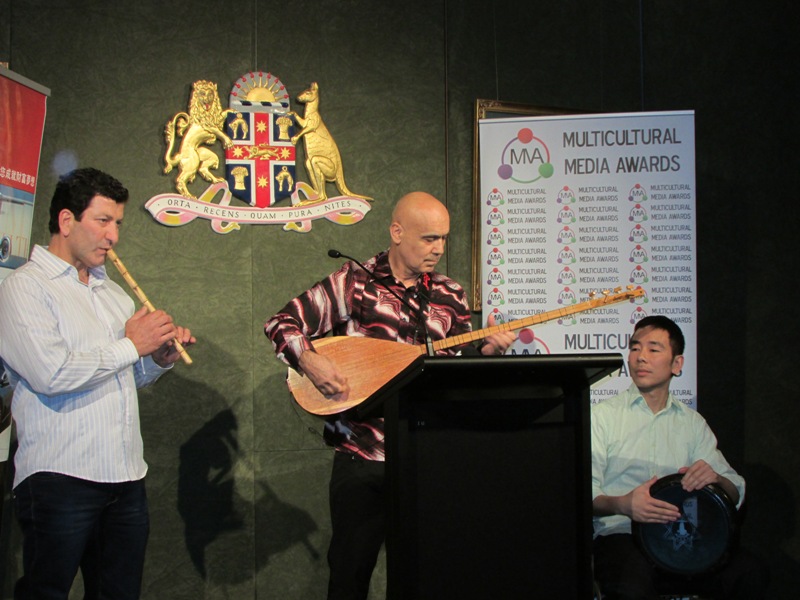 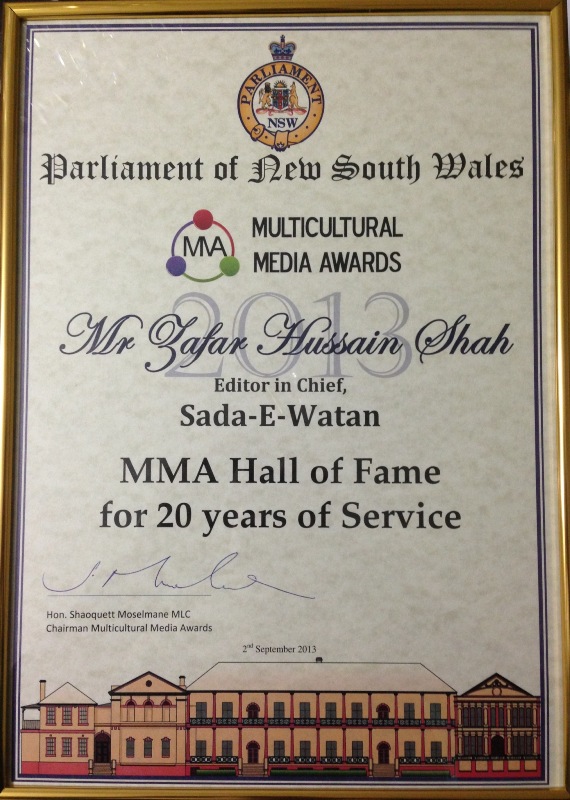