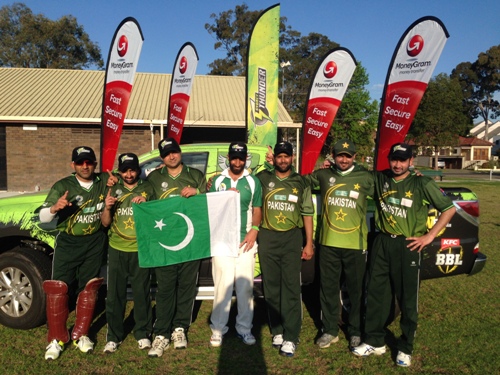 Bilal Qure, Emad Akmgir and Suffan Hassan will put their friendship aside when they compete for a position on Sydney Thunder’s playing roster for BBL05. For the second consecutive year, Big Bash side Sydney Thunder is offering one local cricketer the chance to move from their local cricket park to Spotless Stadium to become team mates with the likes of Jacques Kallis, Shane Watson, Mike Hussey and Usman Khawaja.

The opportunity comes as part of the MoneyGram Thunder Nation Cup, a community cricket tournament aimed at bringing together cricket enthusiasts from six different cultural backgrounds. Representatives from Sydney Thunder will invite the standout players from each MoneyGram Thunder Nation Cup Community Round to attend a day of intense trials where one individual will be rewarded with a playing contract as the Sydney Thunder Community Rookie.

150 members of the Pakistani community came out in force yesterday to Doyle Ground, Parramatta, to compete for glory and the chance to represent Pakistan at the MoneyGram Thunder Nation Cup Semi-Finals to be held at Mona Park, Auburn, on November 15th.

Now in its third year, the Sydney Thunder hosted tournament is starting to unearth some of Western Sydney’s most talented cricketers. Sydney Thunder General Manager, Nick Cummins, was impressed with the talent on display and is looking forward to signing on the latest member of Sydney Thunder’s squad for BBL05.

‘The 11 Pakistani players invited to our Community Rookie trials are each quality cricketers and bring something different to the table.’

‘The Community Rookie is an integral part of our playing roster and will play a key role both on and off the field, especially within their local community’.


The winning team from each MoneyGram Thunder Nation Cup Community Round will compete against one another in the Semi-Finals on the 15th November at Mona Park, Auburn. The two winning teams will battle it out on Spotless Stadium in front of a Sydney Thunder home crowd to have their nationality etched alongside South Africa and Nepal on the MoneyGram Thunder Nation Cup.

Michael Minassian, MoneyGram’s Senior Regional Director expressed their excitement about once again partnering with Sydney Thunder for the tournament, “MoneyGram is thrilled to be able to support the tournament for a second year. The engagement that the tournament provides to the multicultural community of Sydney is something that MoneyGram is very proud to be supporting”.

Canberra Pakistani’s will represent the Pakistan community after narrowly edging out 3 teams; The Beamers, Paki Stars and Campbelltown Lions.

Next weekend will see members of the Nepal Community square off against one another for a spot in the Semi-Finals as well as the much sought after invitations to the Community Rookie trials on November 27th. 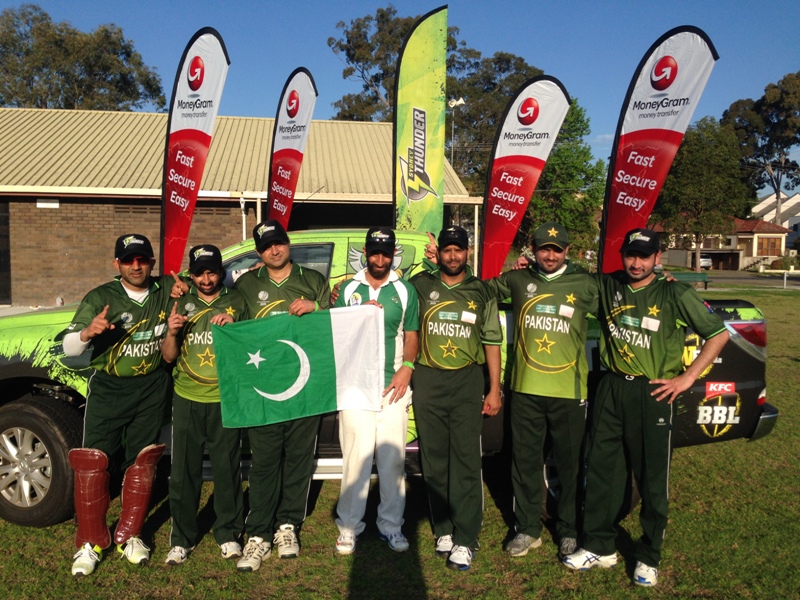