Hina Khan, a Macquarie University Law student, was awarded a Macquarie University Equity and Diversity Grant of $5000. She used this money to organise a conference aimed at promoting an in-depth discussion, inspiration and empowerment to students wishing to make a difference in the political, social and humanitarian climate surrounding refugee rights. Hina worked tirelessly for six months to organise a well-structured, intriguing and holistic all-day event which truly captured the plight of refugees both in Australia and internationally. A very wide range of speakers, guests and performances all shared powerful insights, experiences and opinions regarding this issue which is a most relevant and important topic today.

The speaker list included Senators Sam Dastyari and Lee Rhiannon, representatives from the Australian Labor Party, Greens, Refugee Council of Australia, Refugee Advice and Casework Service and Amnesty International Australia. Other speakers included Mark Isaacs who is a writer and former worker on Nauru Detention Centre. Mark’s experience at Nauru was both interesting and heart-wrenching. He gave a vivid insight into the way the Australian government chose the most unexperienced and irrelevant volunteers to spend their time at Nauru which is a devastating place to say the least. Mark’s story spoke about the psychological trauma of both refugees and volunteers who work tirelessly to assist them. Similarly Jasmina Bajraktarevic-Hayward recalled her experience as a psychologist and counsellor at refugee camps in Bosnia and Herzegovina and the reality of post-traumatic stress disorders which continue to affect many refugees into the later parts of their life.

The day included a powerful and mesmerising performance by the Treehouse Theatre which is a group of young refugees who use live public theatre performance art to share their personal yet courageous stories. This was followed by Afghan Singer Nadir Ali who performed a beautiful Afghani song using a traditional folk instrument. Maxwell Vandalay, a former refugee from Sierra Leone, emotionally retold childhood where his school would be closed every other day due to constant shootings and disturbing violence. He is grateful everyday that he has had the opportunity to complete his university degree despite the non-consistent education and trauma he received as a child.

The day also included stalls from various community legal and resource centres, refugee camp exhibit, activities for children and delicious food catered by Parliament on King Café and Scarf, both supportive of refugee and humanitarian rights.

I would like to personally congratulate Hina for her efforts as such a brilliant role model for not just the Pakistani community, but also the Islamic community of Australia. May Allah sustain her passion always and may the Muslim youth follow in her footsteps to continue the support for our struggling brothers and sisters who are being persecuted all around the world due to their beliefs, regardless of whether they are in the Middle East, Asia or Africa.

As this is a Pakistan-Australian media entity, I would also like to mention fellow students in the Pakistani community who gave up their time and put in much effort to make this day possible. I pray that the rest of the Pakistani youth community look up such brilliant role models InshAllah. Fariza Fatima, Aisha Jabeen, Marium Khan, Amina Hassan, Sara Khan, Sameed Khan, Sarah Syed and others. 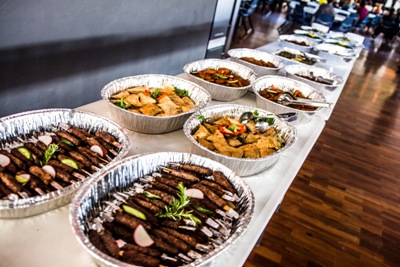 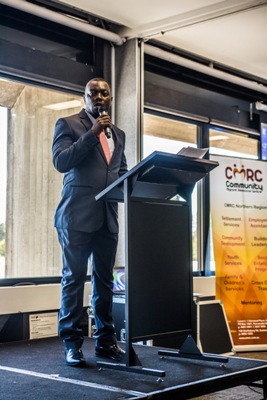 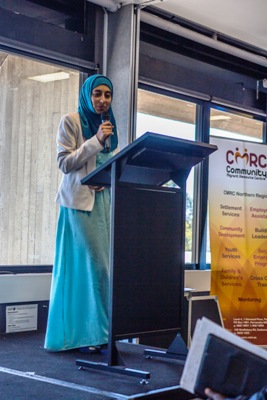 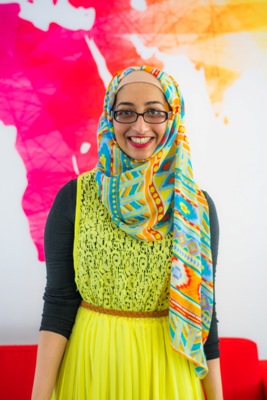 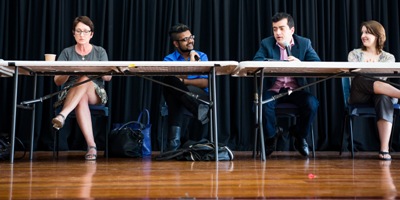 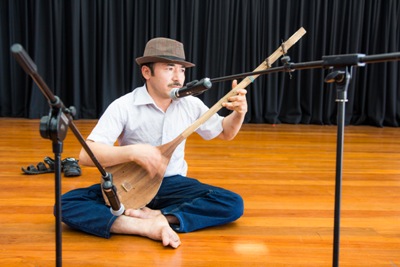 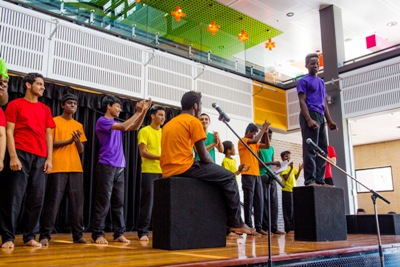 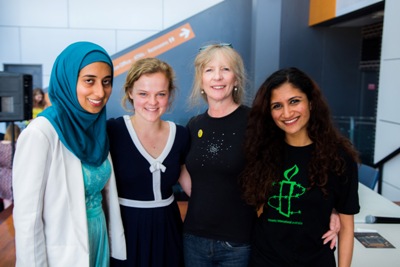 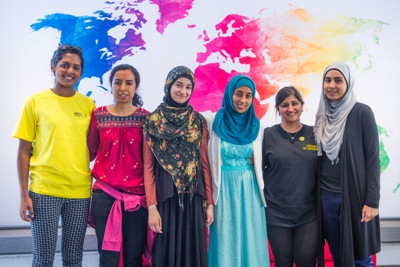 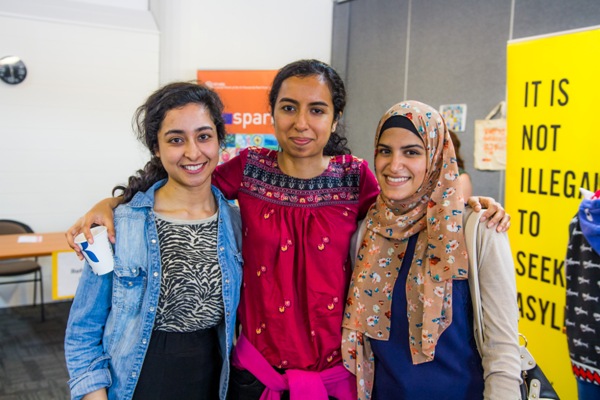 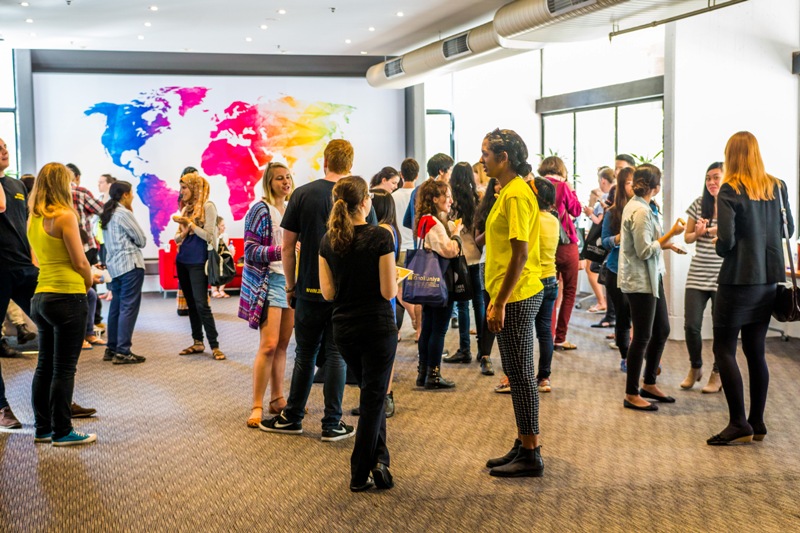 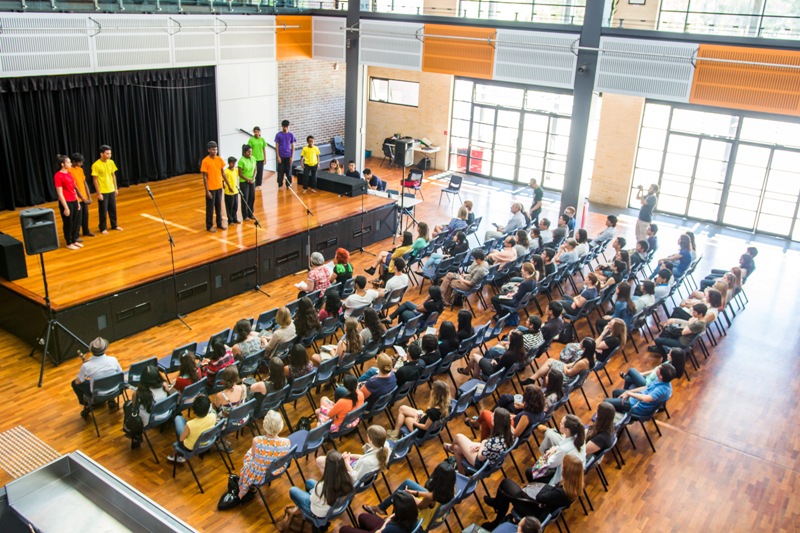