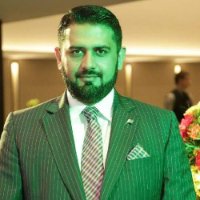 The Deputy High Commissioner of Pakistan High Commission Canberra Mirza Salman Babar Baig has been transfer from Australia. The Ministry of Foreign Affairs Islamabad confirmed Mr. Salman’s posting as the Deputy Chief of Mission & Head of Chancery to Japan. He is replacing H.E. Mr. Ali Javed in Tokyo, who is leaving to take over as Ambassador to a gulf state. According to well-informed sources of MOFA, Mirza Salman Babar Baig is leaving Canberra for Tokyo at the end of May 2016.