Australia is assisting Pakistan to eliminate violence against women and girls 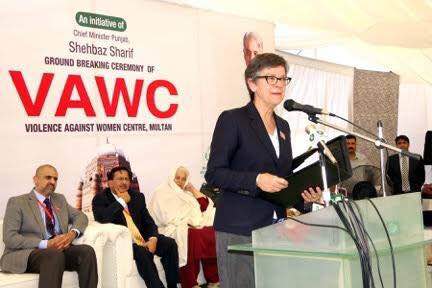 Ms Adamson commended the Government of Punjab on establishing the centre which will pilot a ‘one stop shop’ model to provide safe support to women and girls who are survivors of violence. The centre will pilot the provision of services such as first aid, police reporting, medical examination, collection of forensic and other evidence, psychologist evaluation, prosecution as well as post-trauma rehabilitation all at the one location.

“It is crucial for women and girls who have been traumatised to be able to access services under one roof from a female-run facility 24 hours a day. Violence against women and girls is – in all its forms – unacceptable and cannot be tolerated, in Australia, in Pakistan, or anywhere else. That is why the empowerment of women is a key foreign policy priority for Australia," Ms Adamson said.

Australia is assisting Pakistan to eliminate violence against women and girls through an AUD7.5 million program in partnership with Trocaire in Sindh and Khyber Pakhtunkhwa. The program provides support for thousands of women and children affected by domestic violence. It also engages men and community leaders to challenge discriminatory ideas about women. 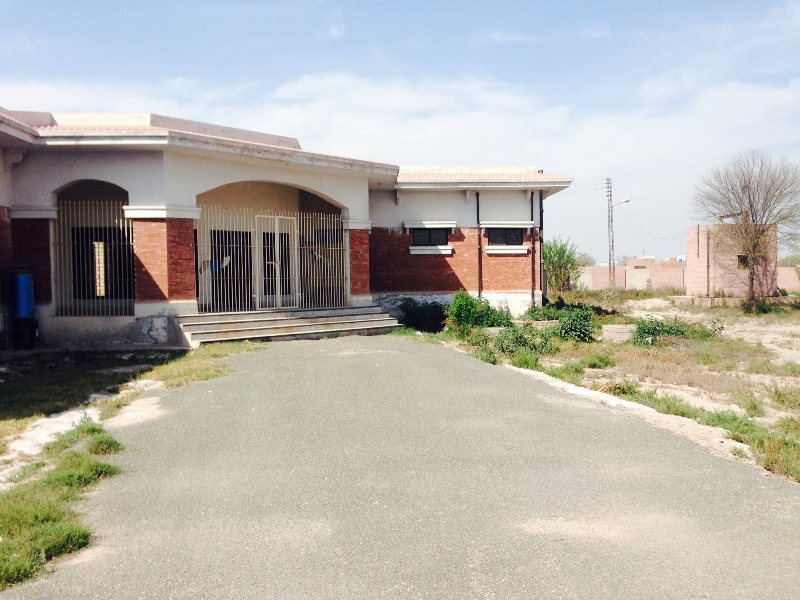 Building of Violence against Women Centre in Multan (open 24 Hours)