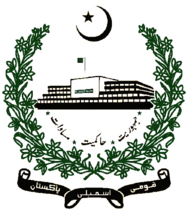 Talking to the High Commissioner-designate, Sardar Ayaz Sadiq said that Pakistan attaches immense importance to its relations with Australia and wants to further reinforce them through intensifying parliamentary and trade relations and people-to-people contacts. He said the after assuming her charge, she should establish close liaison with Australian political hierarchy, business community and Pakistani expatriates settled in Australia for further consolidation of Pakistan-Australian relations.

The Ambassador-designate Ms. Naila Chohan assured the Speaker that she would meet Australian political and diplomatic hierarchy after assuming her charge and discuss ways and means to strengthen Pakistan’s relations with Australia. She agreed that Australian investors should take advantage of economic potential in Pakistan. She apprised the Speaker about the desire of Australian companies to invest in the Halal food sector of Pakistan and use their expertise to bring latest technology and value-addition to this sector. She termed it an impetus to Pakistan’s Halal meat sector, which sees great potential of enhancing exports to the Muslim countries especially the Middle East. 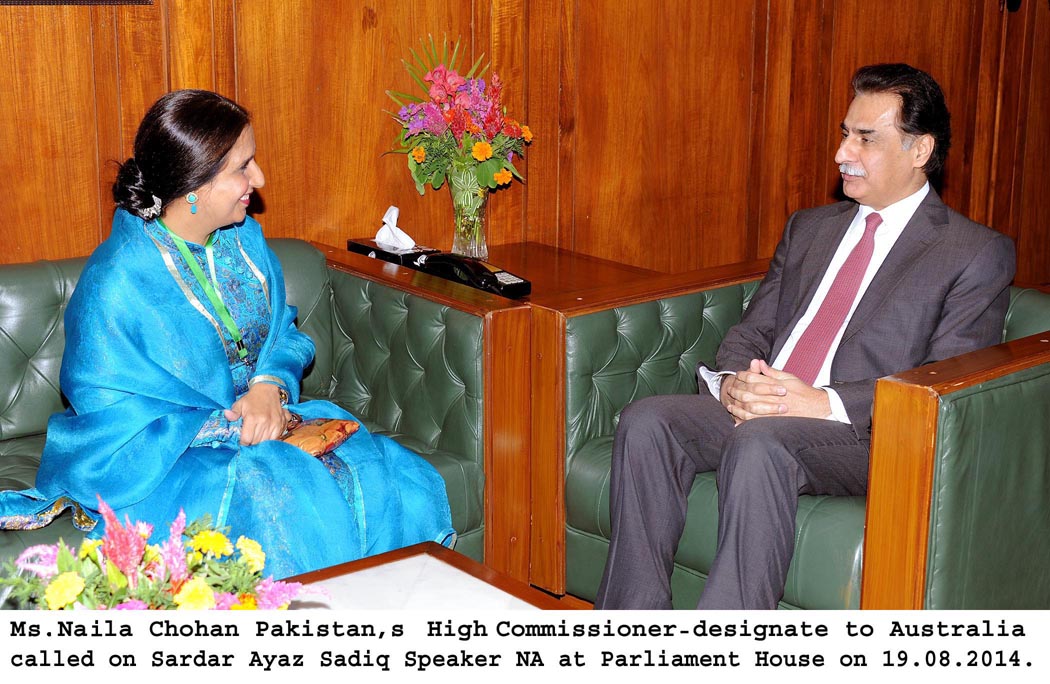