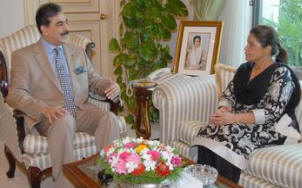 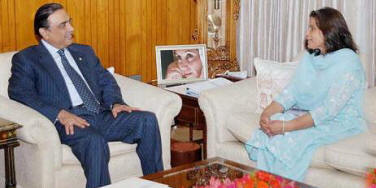 On behalf of the Pakistani community, Sada-e-Watan Sydney would like to Welcome High Commissioner Ms. Fauzia Nasreen to Australia. We hope that she will also be as active as the HC Syed Jalil Abbas Jilani. Sada-e-Watan again appreciates the services of High Commissioner Jalil Jilani Sahib. We hope that H.E. Ms. Fauzia Nasreen will use her diplomatic skills for promoting the Pakistan Australia Friendship & keep in touch with all Pakistani community living in Australia.

Email this page to a friend!