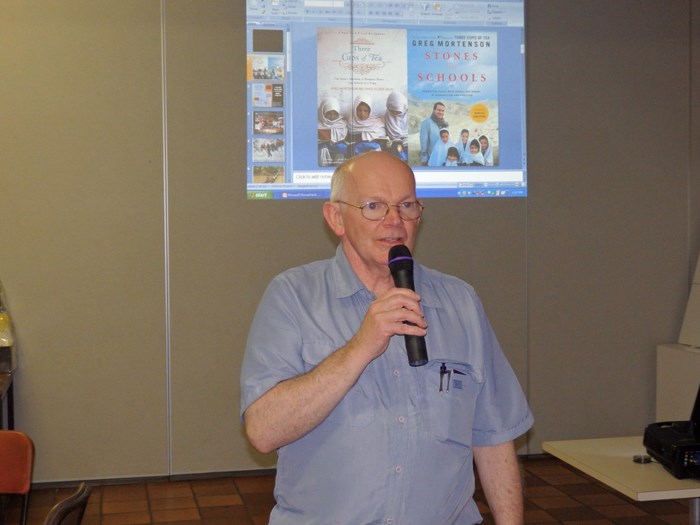 The school provides an education for both Christian and Muslim boys and girls; many of whom are orphans. 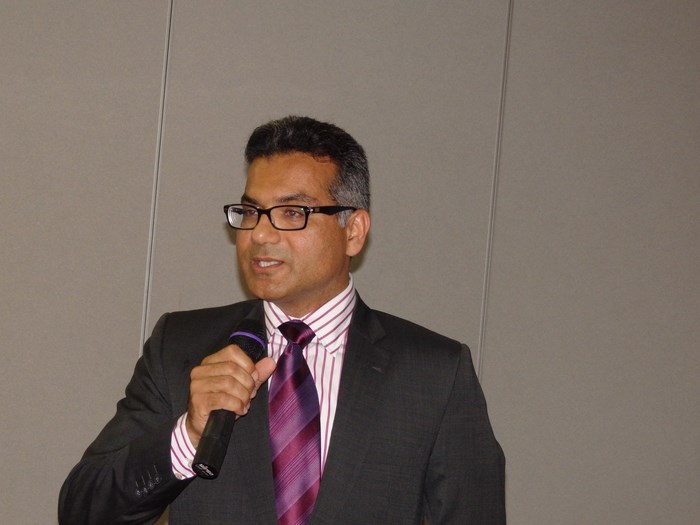 More than 100 people were in attendance to enjoy the evening with a delicious meal provided by the event’s major sponsor the Tandoori Hut Restaurant in Enmore. 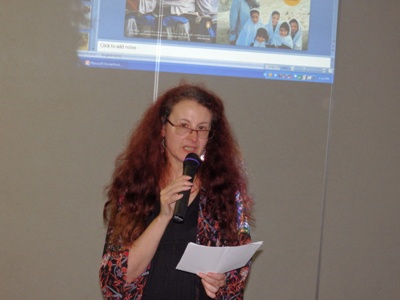 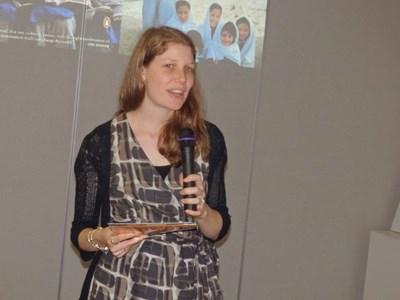 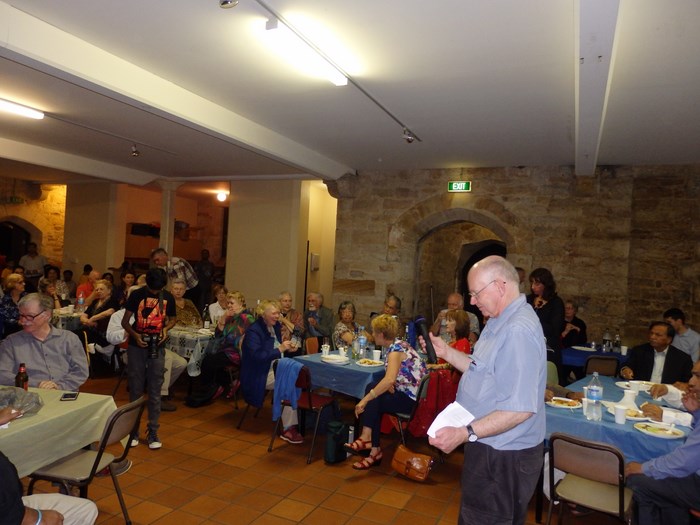 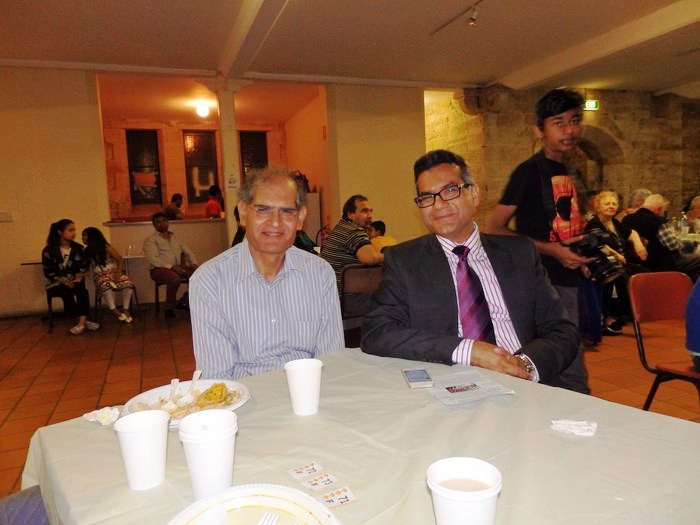 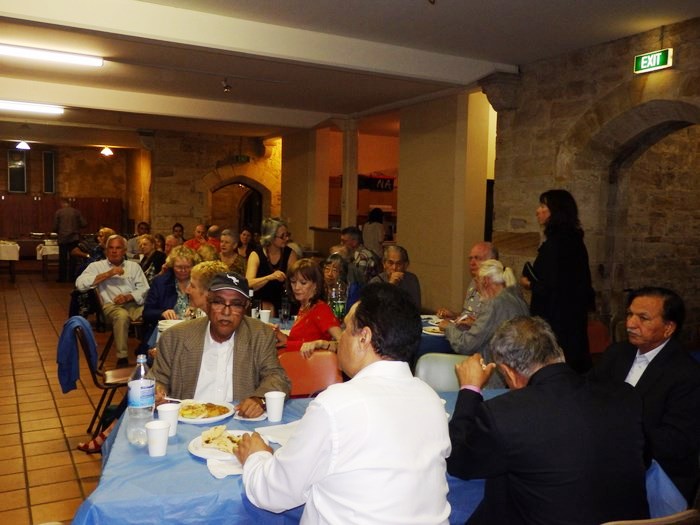 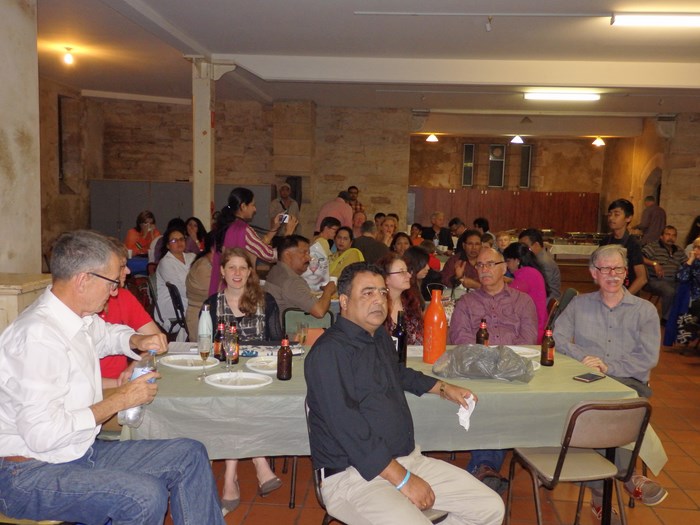 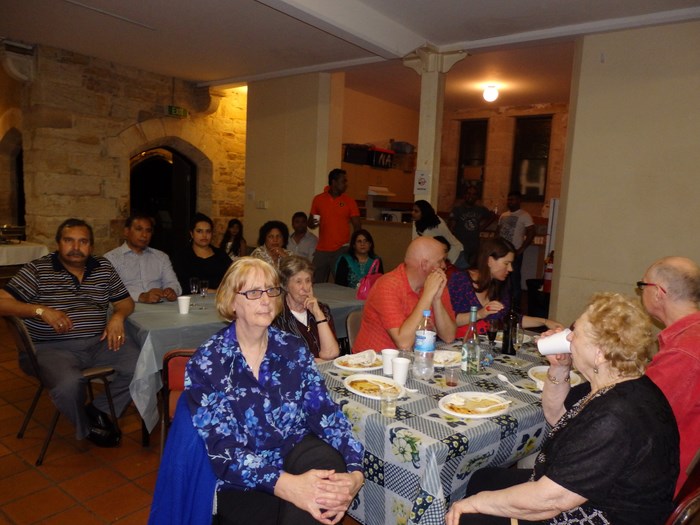 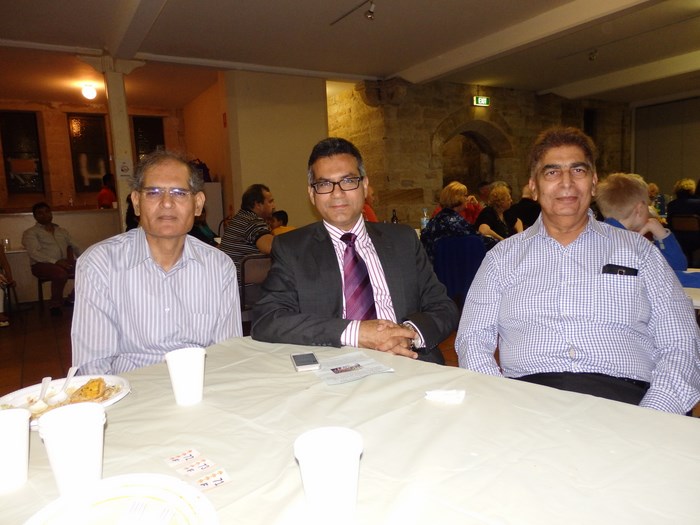 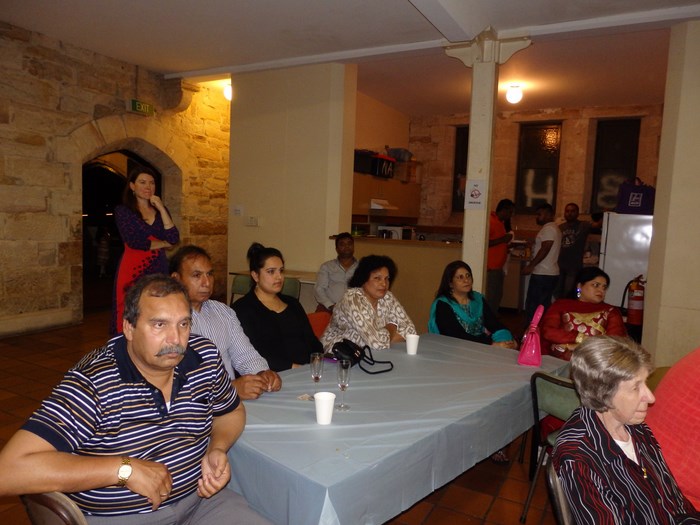 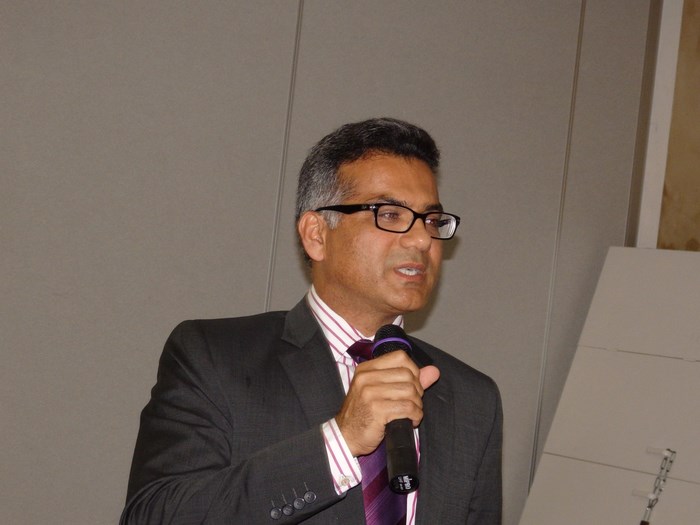 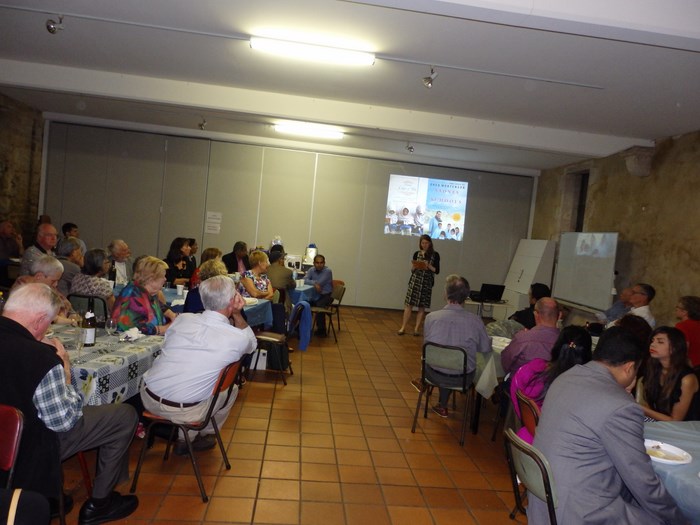 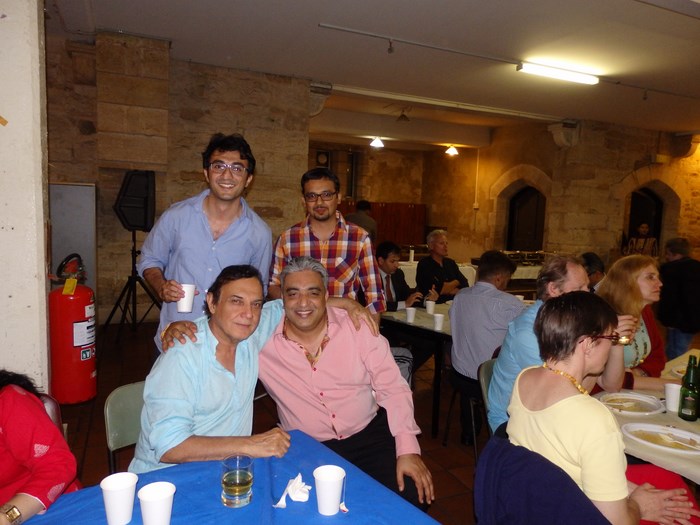 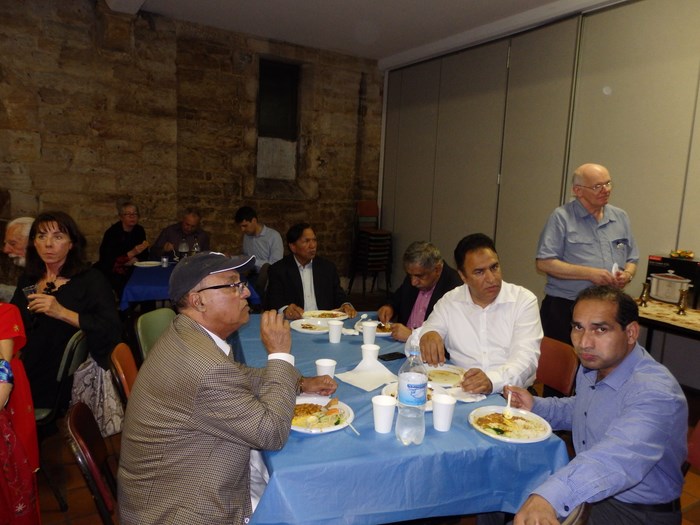 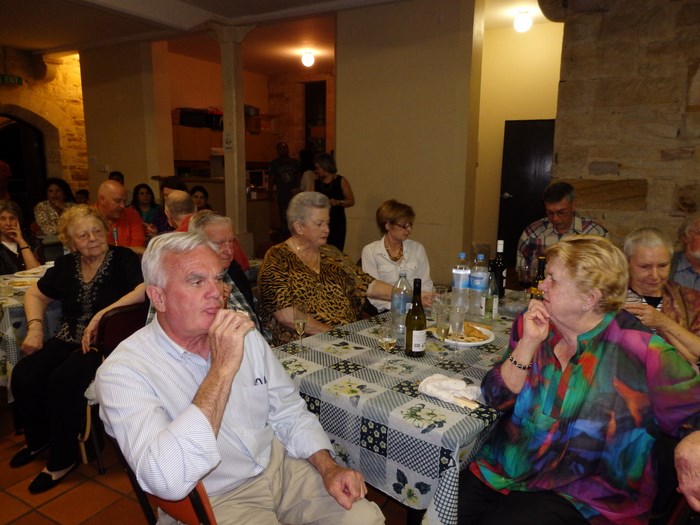 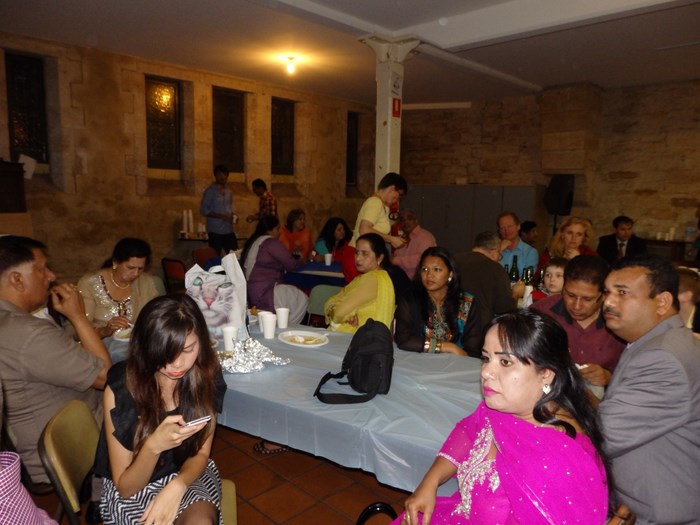 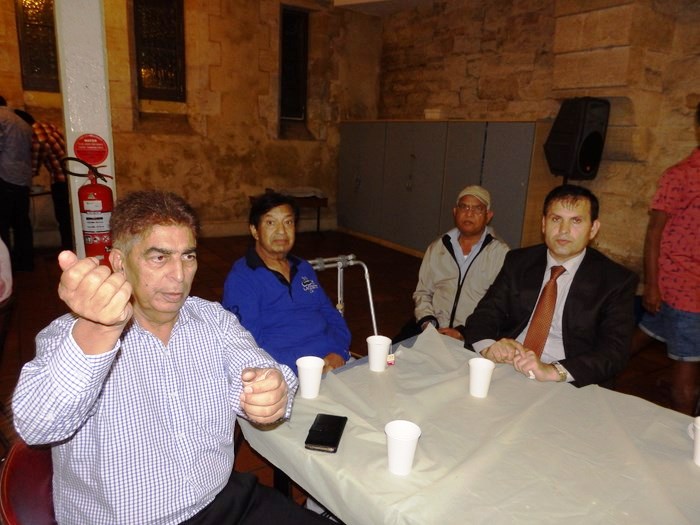 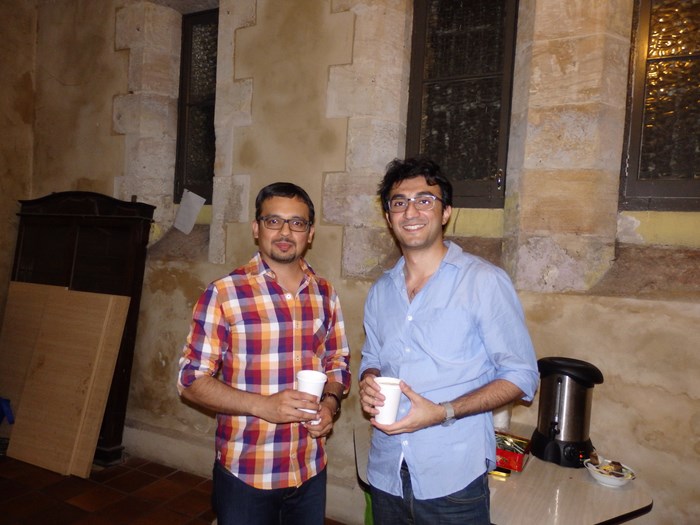 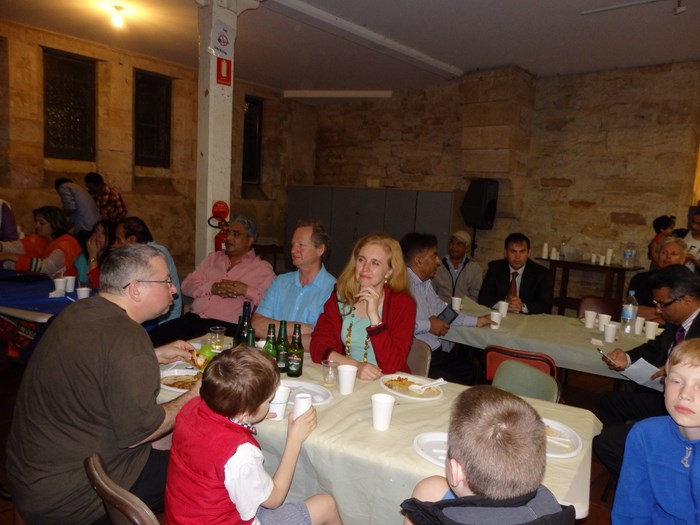 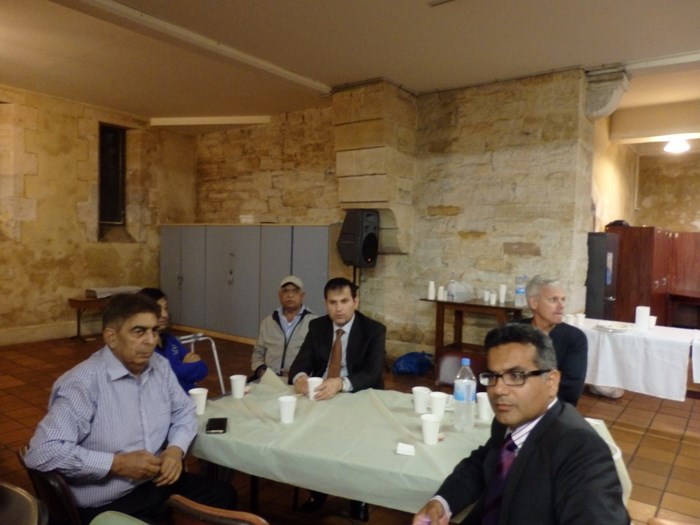 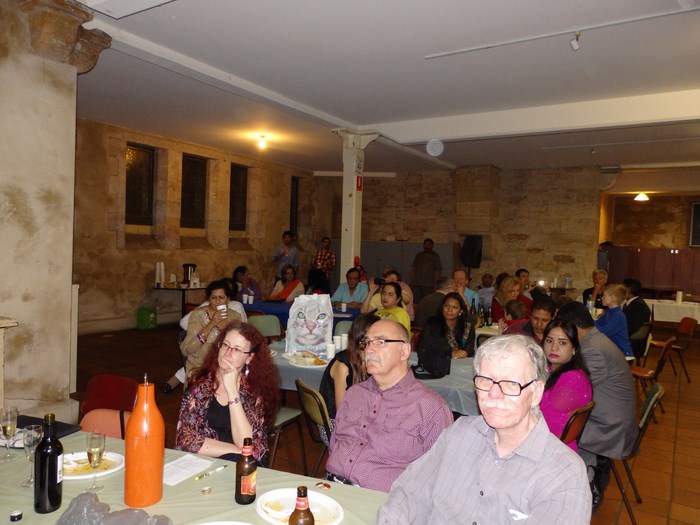 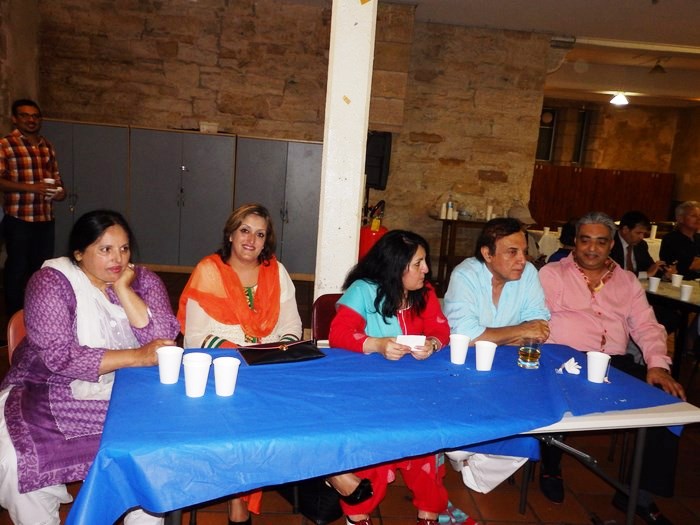 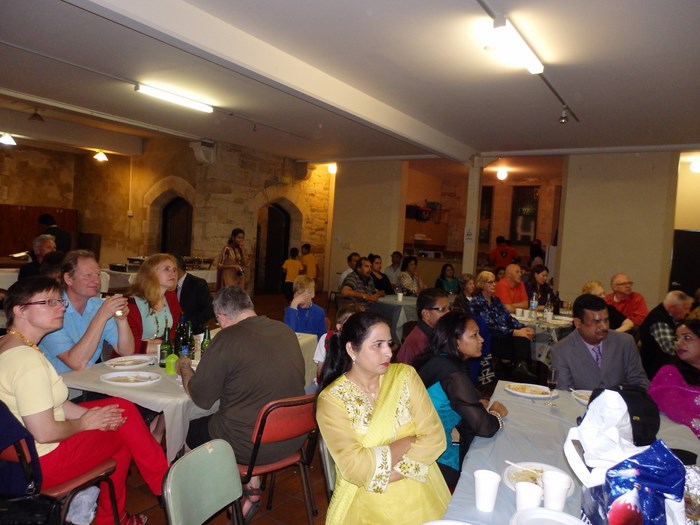 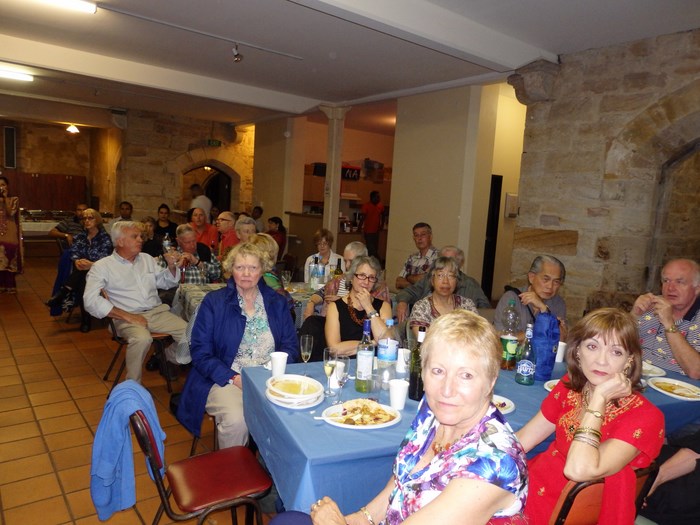 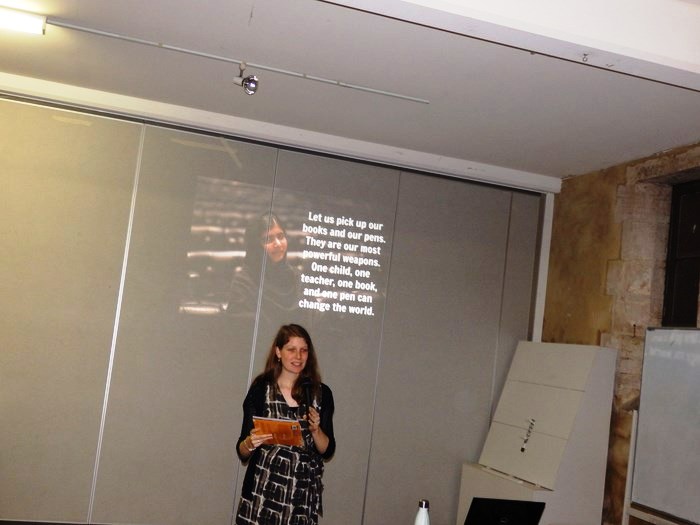 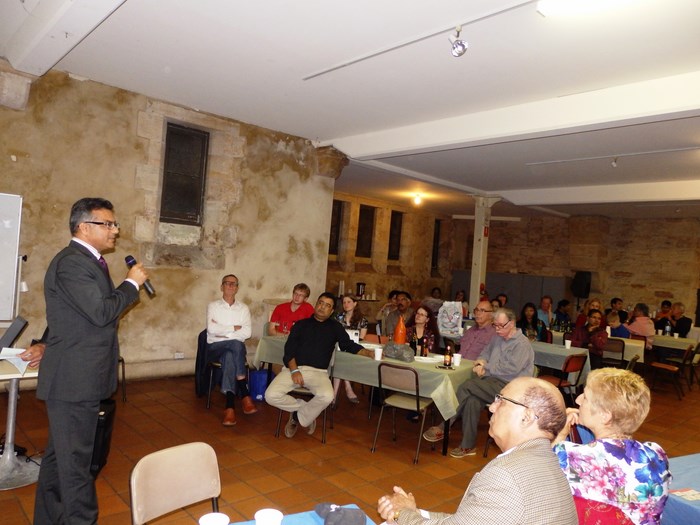