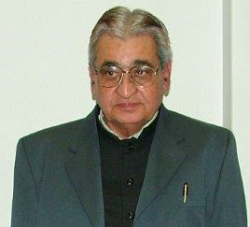 It is with deep sorrow and regret that we inform readers of Sada-e-Watan that Elder brother of Mr. Qamar Khan of Sydney, Muhammad Nawaz Khan passed away in Karachi on 26th December 2015 around 11:15am. He has been laid to rest on the same day after Isha. Ina Lillah e wa Ina Alehe Rajeoon.

Muhammad Nawaz Khan had been living in Toronto Canada and later for the last few years he had been looked after by his family in Karachi after detecting aged Dementia. He also visited Australia back in 2005 and met many relatives & friends in Sydney.

In the Condolences Message, Mrs. (Dr.) Durre Shahwar requests to pray to ALLAH swt to grant Nawaz Khan departed soul in Jannet-e-firdous and give endurance to his all family members (Ameen). 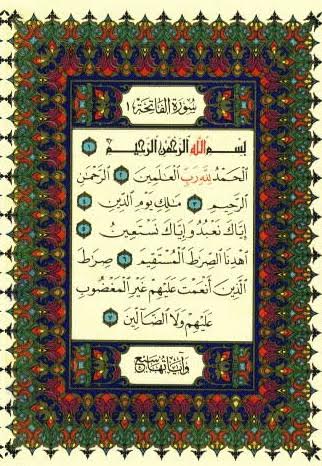