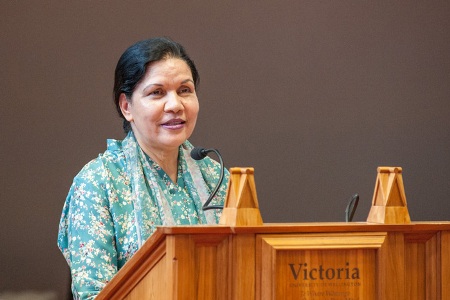 In collaboration with the High Commission for Pakistan, the Victoria University of Wellington organized a Public Lecture on “Pakistani Writers in English” on the evening of Tuesday, 19 November 2013. It was attended by diplomats, academicians, enthusiasts from the literary circles, members of Pakistani community as well as students of Victoria University.

In her keynote address titled ‘The Song of the Nightingale, the Sound of the iPhone: Contemporary Pakistani Fiction and the Modern World’, Jane Stafford spoke about the richness of Pakistani literature which “has developed a domestic readership, a local celebrity literary culture to international recognition”. Associate Professor at the School of English, Film, Theater and Media Studies, she focuses on colonial literature and the history of novel in English. She dilated upon the subject pointing out various themes and topics discussed by Pakistan authors writing in English.

High Commissioner Zehra Akbari, in her brief remarks said that Pakistan and New Zealand share some strong Commonwealth links. She noted that contemporary literature of Pakistan is best described as a mosaic of various languages and traditions. English language is also widely used for literary expression. While thanking the University in organizing the lecture she said that it was relevant and also a good way to promote commonalities and links between the two countries.

Deputy Dean, Faculty of Humanities and Social Sciences, Professor Peter Whiteford in his concluding remarks appreciated Jane Stafford’s lecture which gave a broad overview of Pakistan’s contemporary English fiction and had stimulated the audience to read the novels. He also thanked Pakistan High Commission for the initiative. 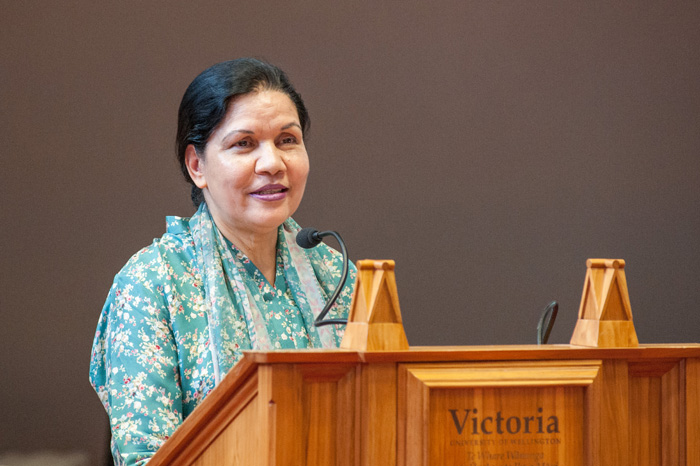 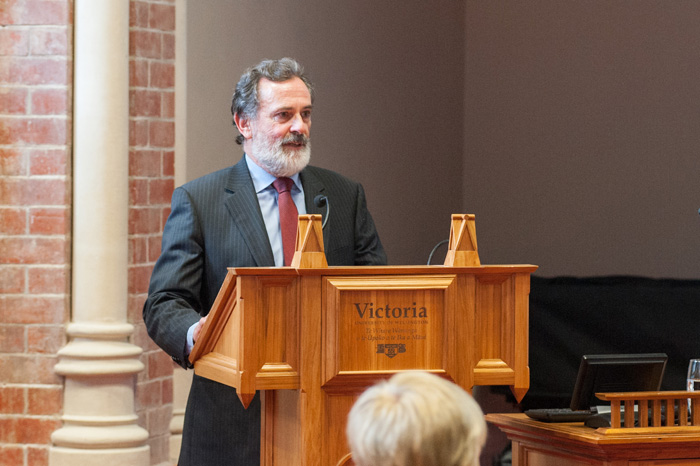 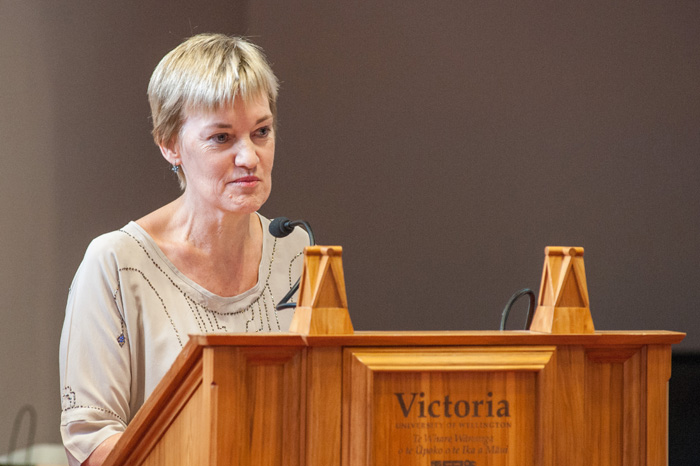 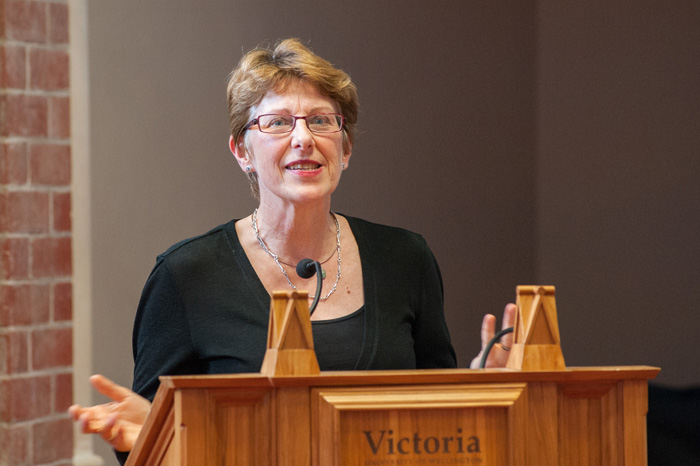 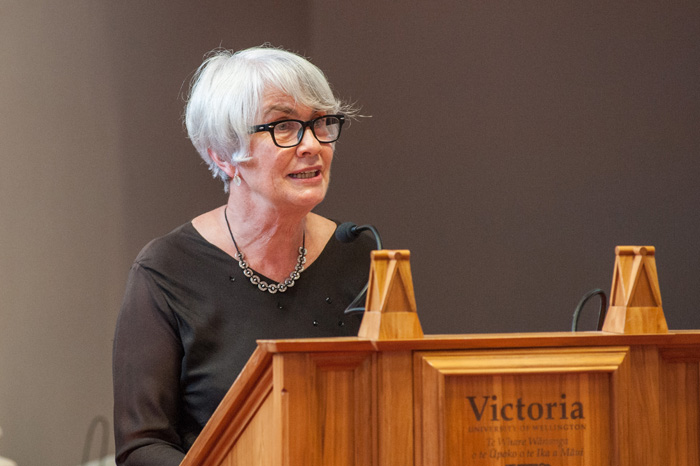 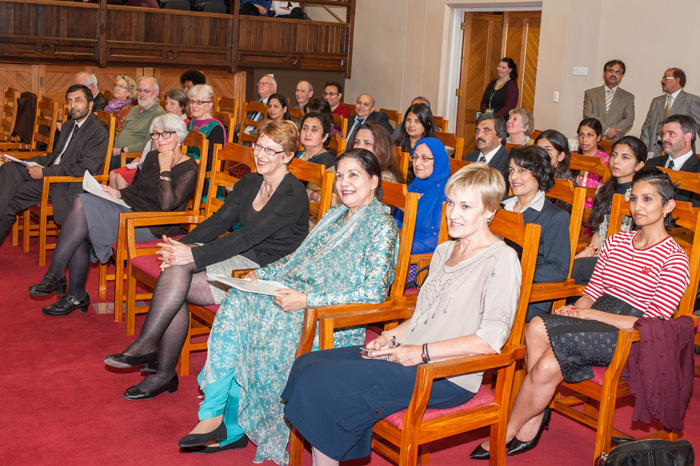