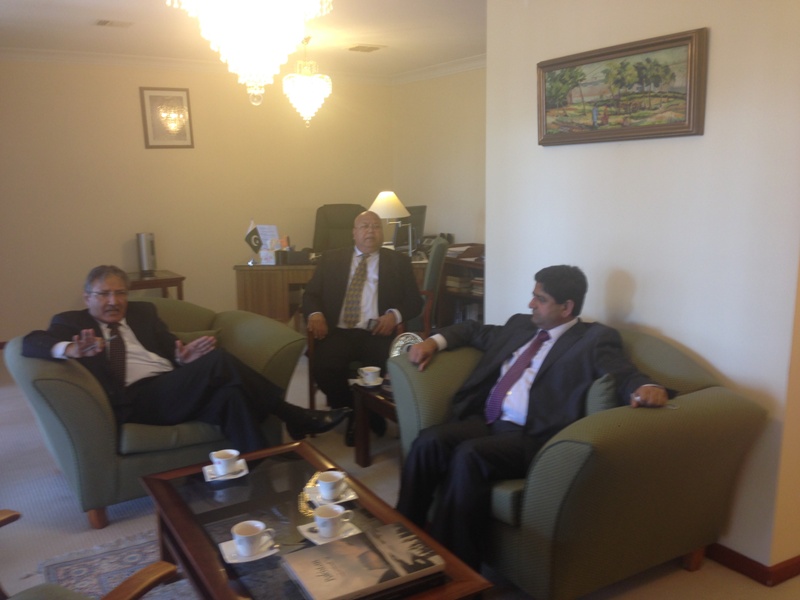 His Excellency Abdul Malik Abdullah welcomed the delegation and thanked them all for visiting. Mr. Rana and Mr. Malik main discussions were around increasing business relations between Australia and Pakistan especially in regards to bilateral trade.

Dr. Virk Singh discussed to initiate new projects between the countries which mainly revolved around technology export to Pakistan. His Excellency introduced Ms. Asima Rabbani the deputy high commissioner, Ms. Rabbani discussed about the services offered by the High Commissioner’s office and spoke about IT and growing technology and issues with Mr. Sadaqat Siddiq General Secretary of PABC.

The meeting was very fruitful and it was a great opportunity where members of the business community could sit down with H.E Mr. Malik to discuss their concerns and growing issues and opportunities. 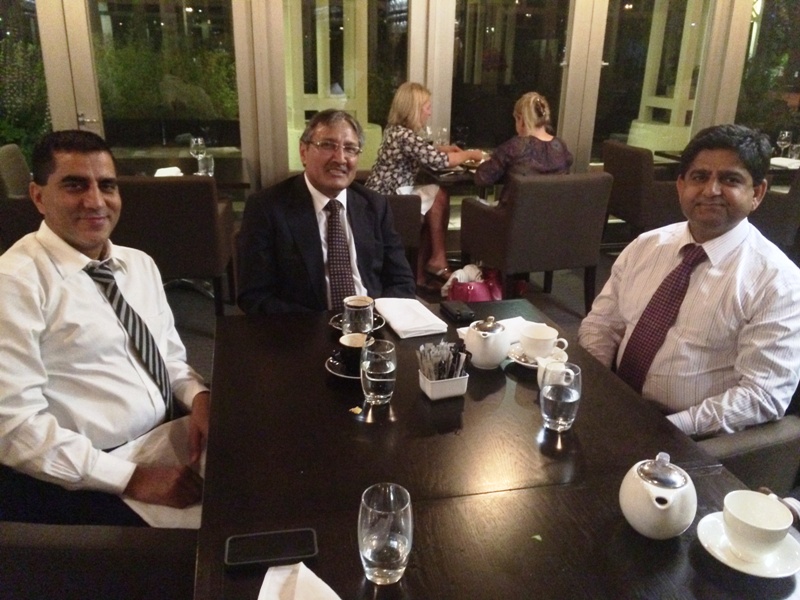 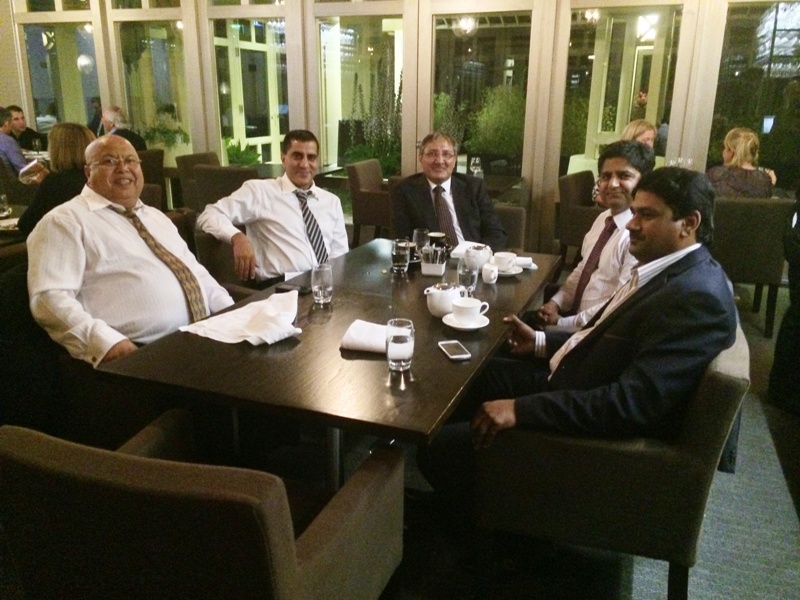 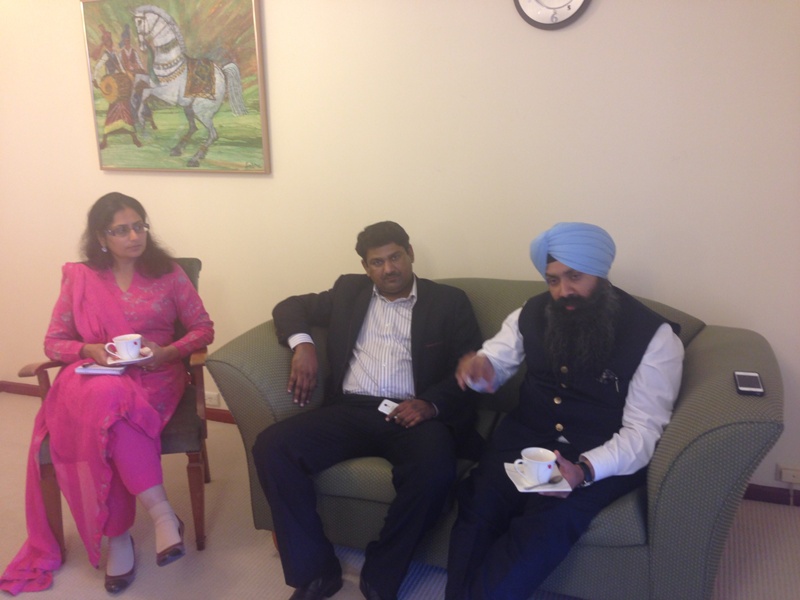