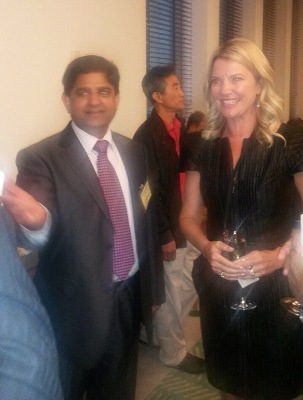 PABC Visit to Canberra Parliament House on the Invitation of The Hon. Craig Laundy MP

The Hon. Craig Laundy MP, Federal Member for Reid made a compelling speech and raised a lot of issues in Reid, while addressing Madam Speaker. Mr Craig Laundy is the first Liberal to hold this seat since it was formed in 1922. 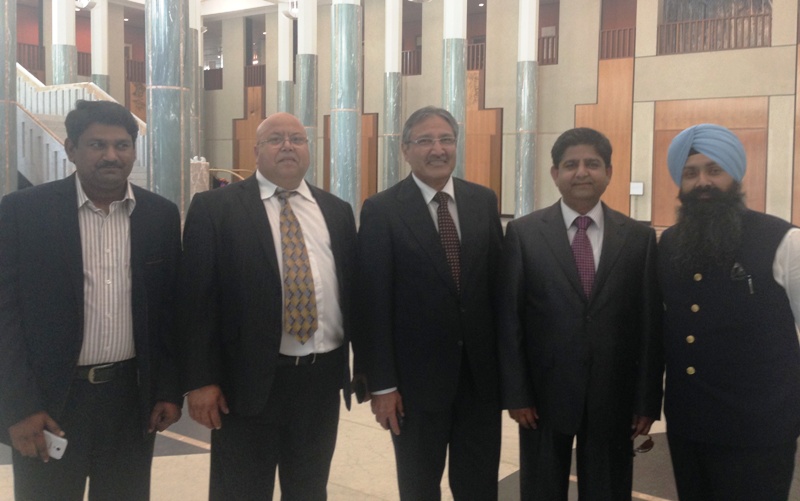 Mr Laundy started by acknowledging the hard work of previous Labor members in Reid, especially thanking his predecessor, the Hon. John Murphy. Mr Craig Laundy also paid tribute to John's wife for all the sacrifices she made during John Murphy's 15 years in the electorate.

After sharing his childhood and family ties, Mr Laundy raised a lot of current issues in Reid including more employment by creating more business opportunities, building of West Connex, the increase of migration as Australia is built on the back of migrants, problems of migrant children, Aged Care workers with multilingual skills, reduced emissions, the NDIS Program and an improved mental health system. 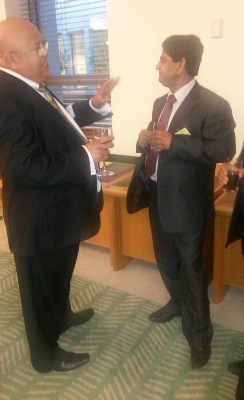 Also Mr Laundy appreciated the support he received during his campaign by everyone. It seemed that Mr Laundy believes in giving people a hand up instead of giving handouts. PABC hopes that Mr Laundy will search out and speak the truth. Mrs Suzie Laundy gave a warm welcome to Mr. Iftikhar Rana & Abdul Malik Abdul and PABC delegation at the after speech reception. Mr & Mrs Laundy once again paid special thanks to Mr Iftikhar Rana, Mr Sadaqat Siddiq and His Excellency Abdul Malik Abdullah for the visit and spent some time with the PABC Delegation after the speech and promised to act on discussed issues in the western suburbs. 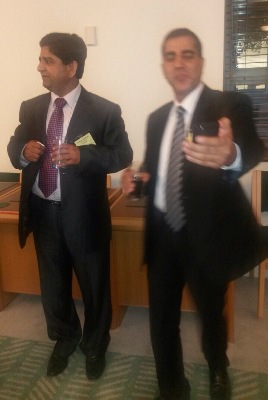 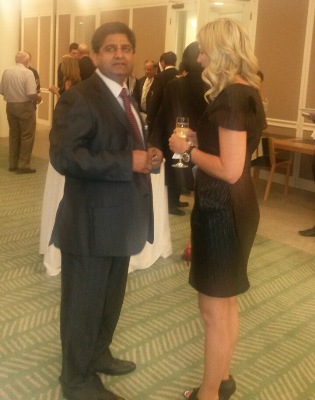 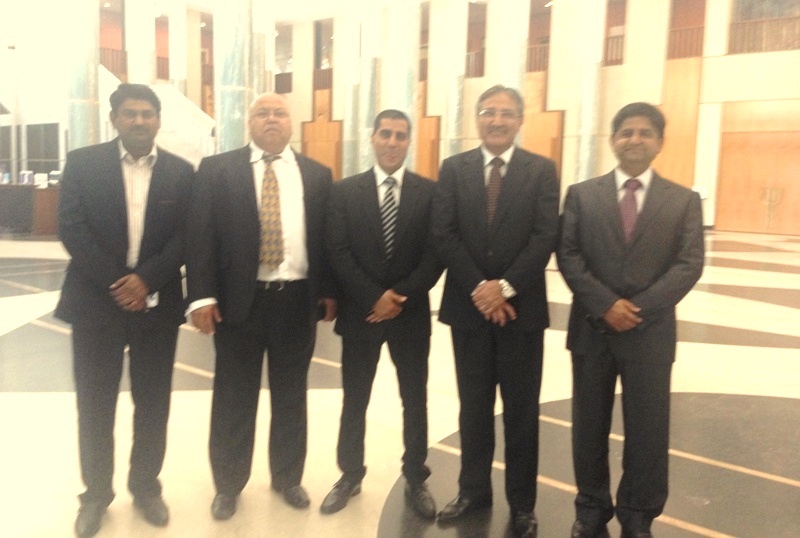