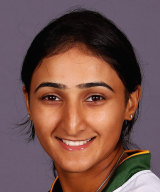 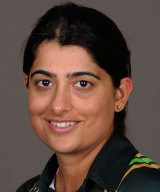 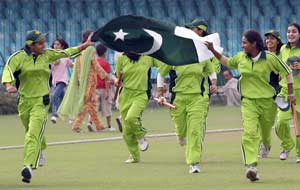 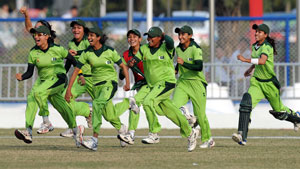 Pakistan women cricket team will tour Australia to play five T20 and three One-Day International (ODI) matches series in August 2014. Australia have invited the green shirts for the first time to play two-way series. It is pertinent to mention here that the Aussies are the current the World champions in the ODI and the Twenty20 format. 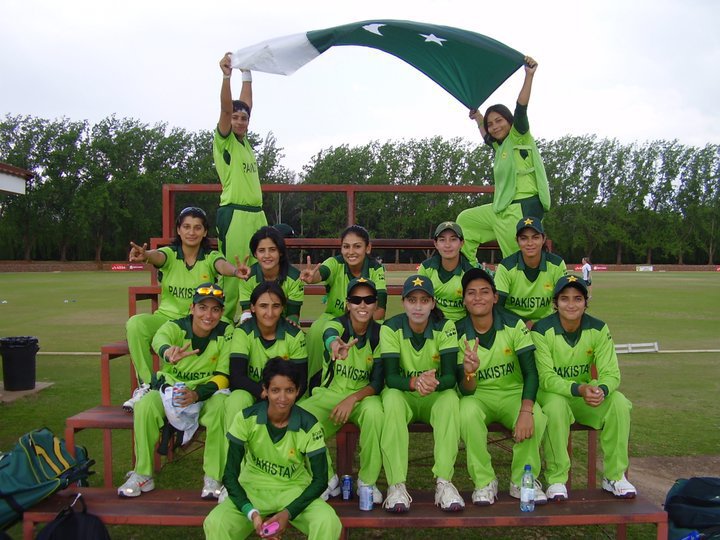