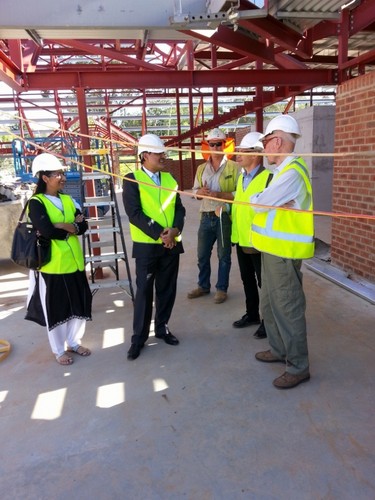 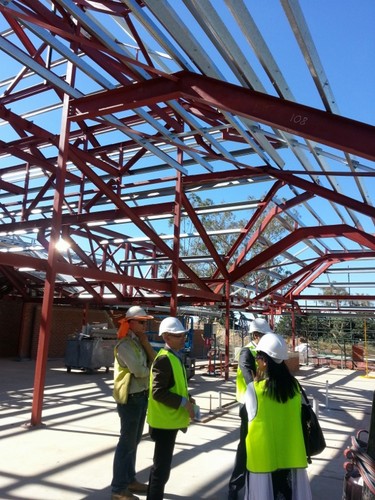 Finally, on January 10, 2013, the —tenders were floated to short listed 9 companies .—Tenders closed on February 20, 2013.— Four companies submitted their bids. —Denham construction Pvt Ltd, the lowest bidder, was awarded the contract.— Commencement permission was received on June 12, 2013 from NCA. —Construction started soon after that and InshAllah Completes within 6 months in the last week of Sept 2014. 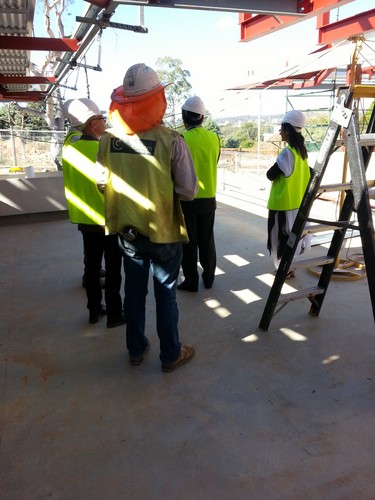 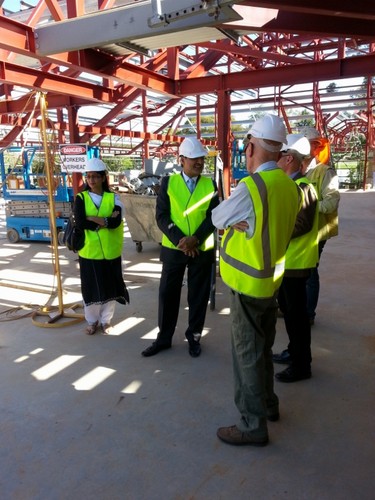 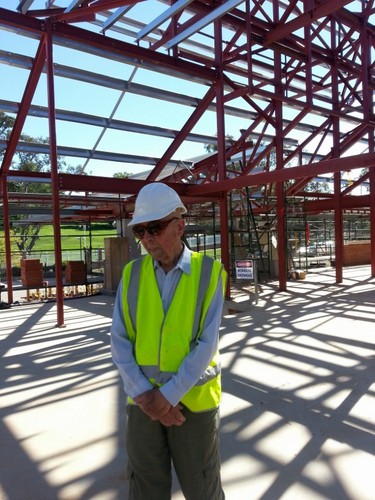 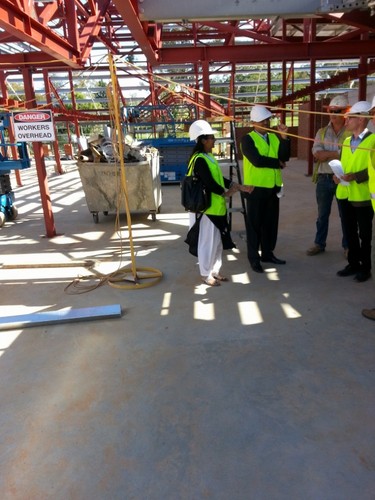 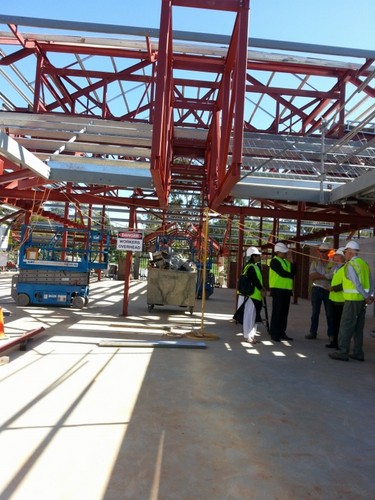 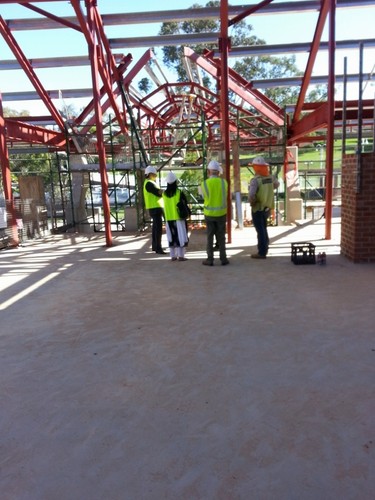 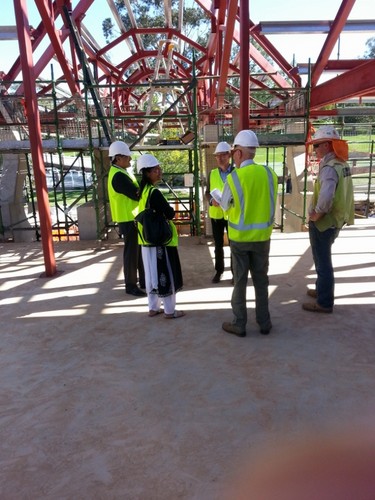 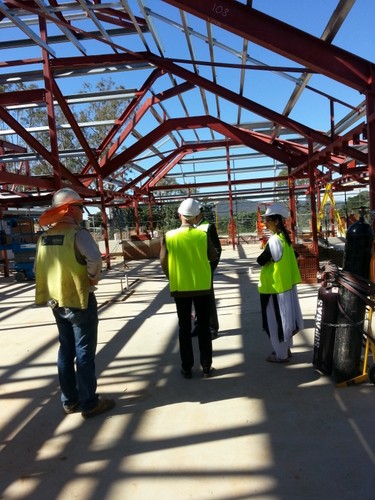 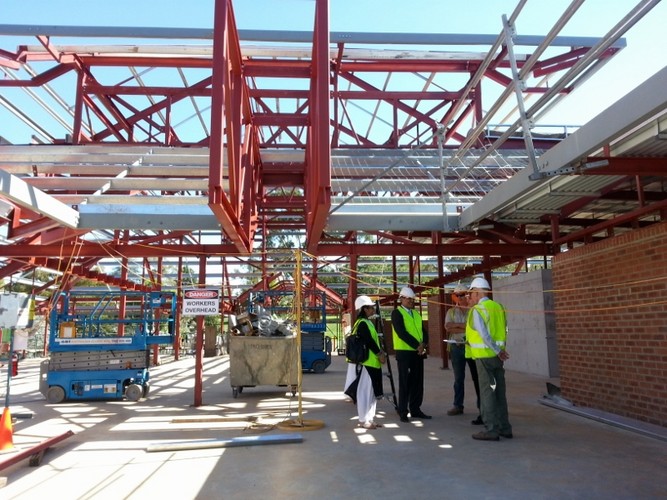 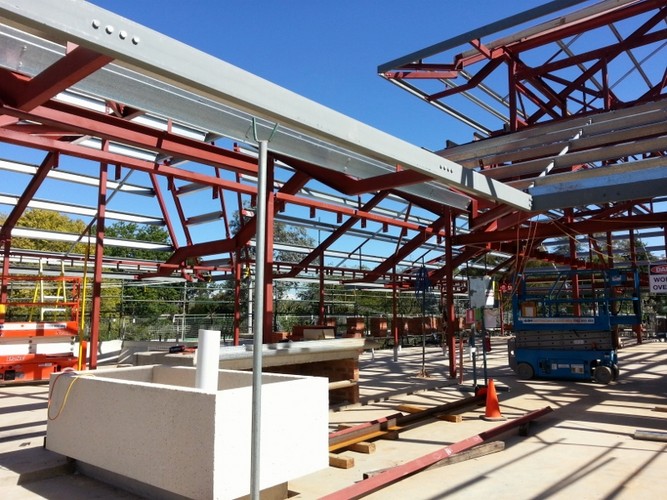