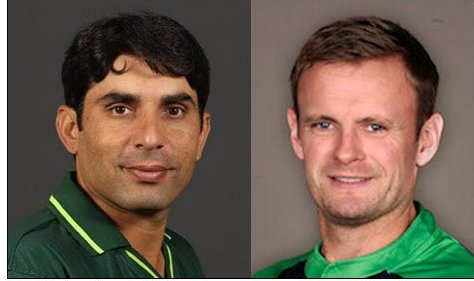 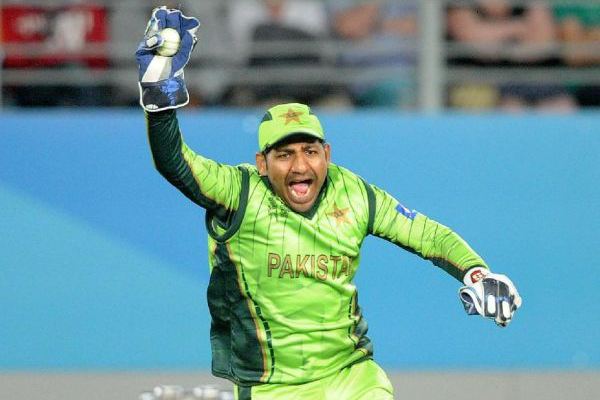 Sarfraz Ahmed, the Man of the Match against Ireland 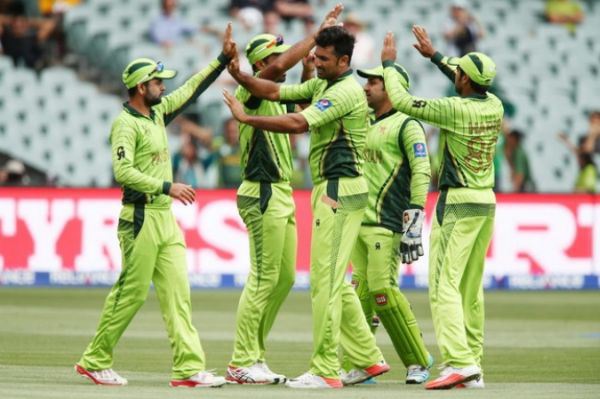 ADELAIDE: Pakistan buried the much talked about Irish ghost – the upset loss to this same opponent in 2007 World Cup – to rest with a clinical seven-wicket win over Ireland in Adelaide on Sunday to take their deserved place in the World Cup quarterfinals. The Green shirts will now face Australia at Adelaide on March 20.

Having lost the toss with Ireland batting first in a plan to target Pakistan’s weakness against the chase, the green shirts bowled with purpose to bowl out the dangerous opponents for 237 in 50 overs, despite the Irish skipper William Porterfield’s fighting 107.

Sarfraz Ahmed then became the first Pakistani batsman to notch a hundred in a World Cup game since their crashing out of the 2007 edition as Pakistan chased down the target in 46.1 overs for their fourth straight win in Group B.

Pakistan finished third in their group with eight points, equal with South Africa but a better net run-rate placed the Proteas a spot ahead of them on the table.

With this 42nd and last group stage match the quarter-finals lineup was finalized.

Sri Lanka will face South Africa in the first quarterfinal in Sydney on March 18. Defending champions India take on Bangladesh in Melbourne on March 19 while Pakistan stay on in Adelaide to take on co-hosts Australia on March 20 while New Zealand lock horns with the West Indies in the fourth and last quarterfinal in Wellington on March 21.

Pakistan’s bowling effort was quite significant as Ireland were cruising along well with the score at 188-5 in 40 overs but as soon as they lost centurion William Porterfield, their innings fell apart, with Pakistani pacers taking six wickets for 55 runs.

Ireland had looked to Kevin O’Brien to give the innings the much needed impetus but Pakistan did not allow the hard-hitting batsman to take strike as he managed just eight off 16 balls.

Left-handed Porterfield hit 11 boundaries and a six to boost Ireland’s total after four wickets had fallen for 134 runs by the 30th over.

But none of the other top five managed to reach 20 on a slow pitch and wicket-keeper Gary Wilson was the next highest scorer with 29 before the Irish lost their final wicket off the last ball of the innings.

Left-arm seamer Wahab Riaz took three wickets for 54 runs, with Sohail Khan and Rahat Ali chipping in with two apiece. The trio took the responsibility upon themselves in the absence of pace spearhead Mohammad Irfan – ruled out of the game with a hip injury.
Skipper Misbah-ul-Haq was all praise for the team effort.

“It was a pressure game,” said Misbah after the win. “We wouldn’t even have this sort of pressure in the quarterfinal. The credit must go to the bowlers because it was a slow track and they generated appreciable pace to restrict Ireland to 237.”

Pakistan then handled the tricky chase with aplomb and calm. Ahmed Shehzad hit an aggressive 71-ball 63 with seven boundaries while Sarfraz rotated the strike with consummate ease, frustrating the Irish bowlers.

“I am happy the way Sarfraz got this hundred and showed that he can go on and score a hundred,” said Misbah, confident of Pakistan’s good showing against title favourites Australia.

“We have got the momentum going and our bowling is doing very well. We have quite a few batsmen who can deliver and on the day, we can do anything and surprise anyone,” said Misbah.

Haris Sohail was run out for three but then Misbah and Sarfraz added an invaluable 82 for the third wicket before Misbah (39) was dismissed hit wicket.

Umar Akmal knocked four boundaries in his 20, his fourth off Paul Stirling sealing the win.

Pakistan seamer Ehsan Adil, who replaced the injured Mohammad Irfan for the key match, found early success in his second over when he had Paul Stirling leg before for three.

Ed Joyce, who hit a century against Zimbabwe earlier in the tournament, fell for just 11 when a top-edge off Wahab was well-caught by Umar Akmal close to the wicket.

Akmal then snatched a sharp chance at short cover to dismiss Niall O’Brien for 12 before Andrew Balbirnie fell to left-arm spinner Haris Sohail for 18 to open up the lower order.

Porterfield batted till the 39th over, when he mistimed an on-drive off Sohail as Shahid Afridi took a low diving catch running in from the edge of the circle.

Pakistan made two changes from the side that upset South Africa, bringing in right-arm seamer Adil and all-rounder Haris in place of the injured Irfan and senior Younis Khan. 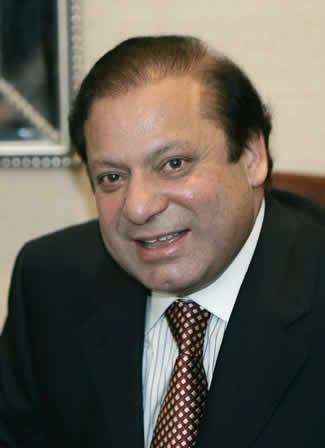 He lauded the all-round performance of the team and particularly felicitated Sarfraz on making first century for the country in this ICC World Cup.

Wishing the team best of luck in coming fixtures he asked the boys to gear up efforts and perform their best in a disciplined manner. 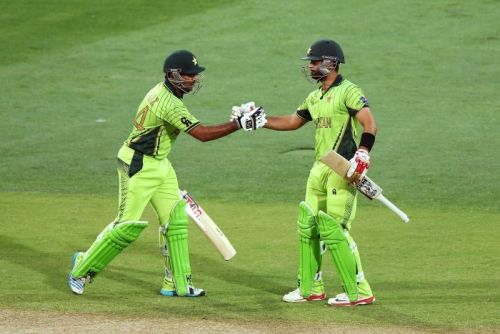 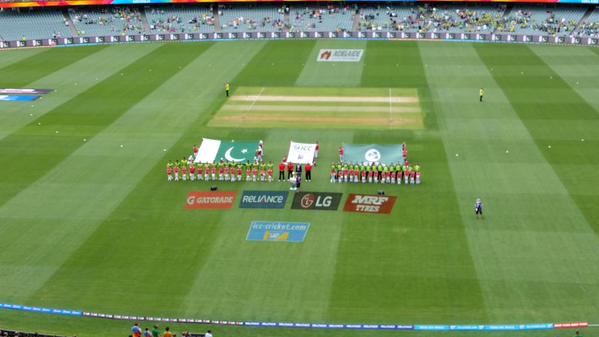 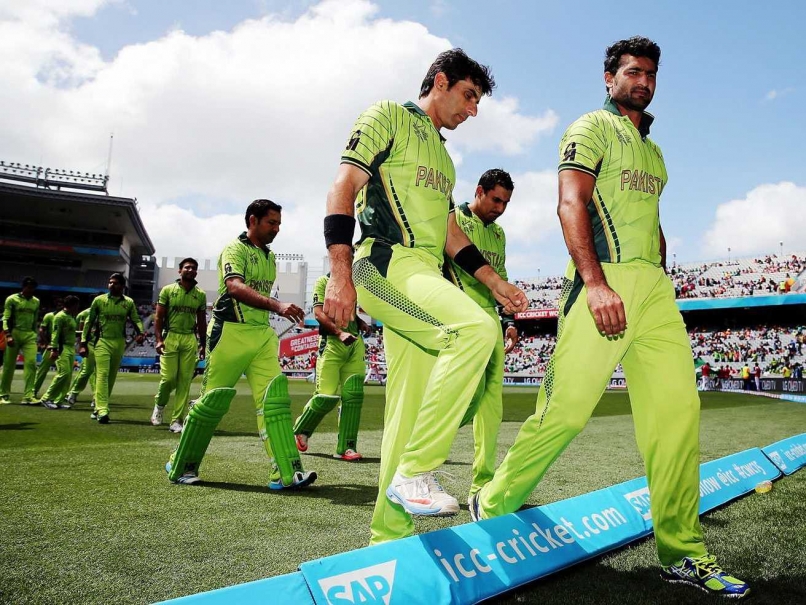