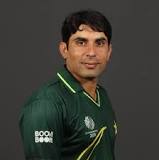 15-man Pakistan cricket team for the ICC World Cup 2015 to be played in Australia/New Zealand from February 14 to March 29, 2015. The squad contains two openers, four middle order batsmen, five pace bowlers, one spinner, two all-rounders and a wicket-keeper/batsman. Chairman PCB Shaharyar Mohammad Khan has approved Pakistan’s team after consultations with head coach Waqar Younis and skipper Misbah ul Haq. According to Chief selector Moin Khan:
“This is the best possible squad from the available resources, and the selectors believe it has the requisite talent and skill-set to recapture the World Cup Down Under after 22 years”. 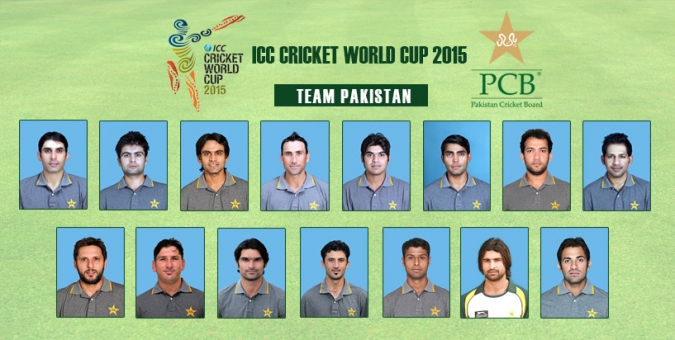 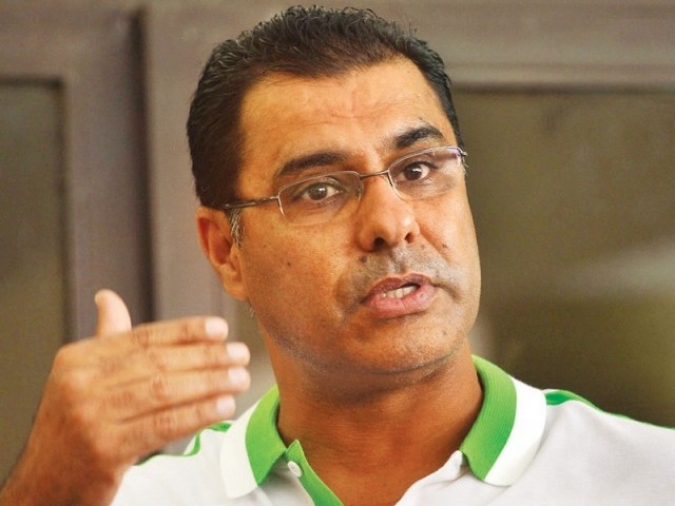 15-man Pakistan Cricket Team for the ICC World Cup 2015 to be played in Australia/New Zealand from February 14 to March 29. Team Pakistan embark from Lahore on Jan. 21, 2015 for New Zealand via Dubai for the two-match ODI series against the Black Caps before flying over Tasman Sea to Sydney for its warm-up games before moving on to Adelaide for its much-anticipated first World Cup 2015 encounter against India on 15 Feb 2015.

The Pakistan Cricket Team is heading to Campbelltown in another sporting coup for the Macarthur region. The team, featuring some of the biggest names in cricket, including batsman Younis Khan and all-rounder Shahid Afridi and Captain Misbah ul Haq, will be at Raby Sports Complex to tune up for the ICC World Cup starting on February 14, 2015.Campbelltown Camden Ghosts Cricket Club will host the training days on February 5 and 6 from 2-6pm. Ghosts players will act as net bowlers and batsmen. 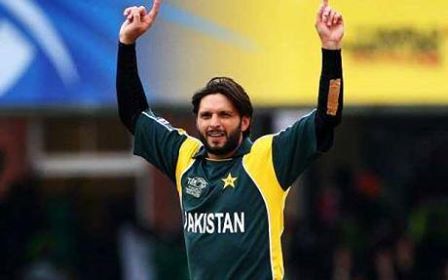