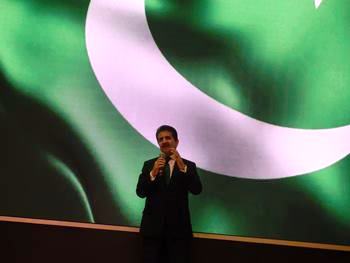 The Founders and President of Meri Pehchan Pakistan Mr. Syed Atif Faheem & Erum Atif briefed two objectives of the organisation, firstly establishing link of Pakistani youth children with their heritage & culture as well as generating the much-needed funds for underprivileged people in Pakistan. All the proceeds from this event will be donated to Shahid Afridi Foundation this year.

This year MPP conducted two audience sessions for greater engagement, audiences were given prizes for answering simple yet fun-filled questions which electrified the event. The event was concluded with a special performance “Main Pakistan Hoon” by Meri Pehchan Pakistan team in which the message was conveyed that our Pakistani youth can play a significant role in eradicating challenges that Pakistan is facing, finished the performance with an aspiring message and concluded on Faiz Ahmed Faiz's poetry Hum Daikhain Ge.

The event received huge appreciation from attendees and special guests. At the end, traditional Pakistani dinner was served to all. 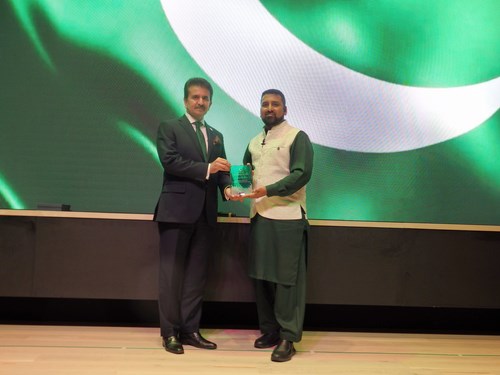 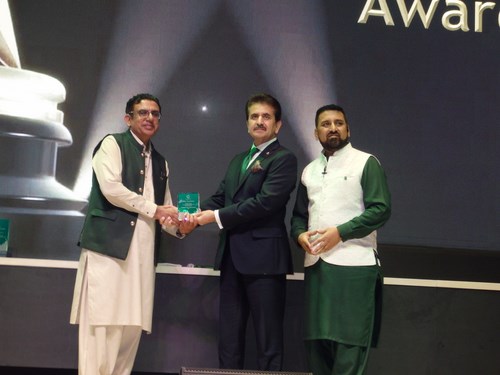 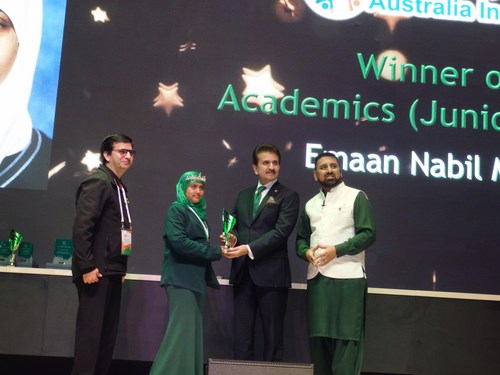 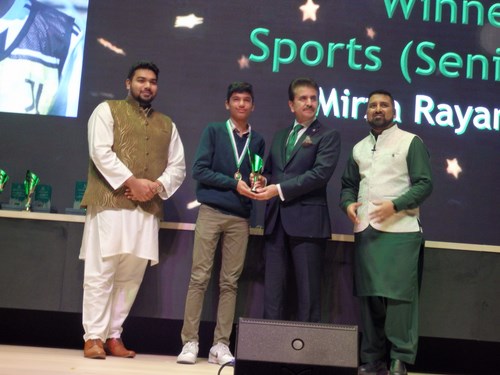 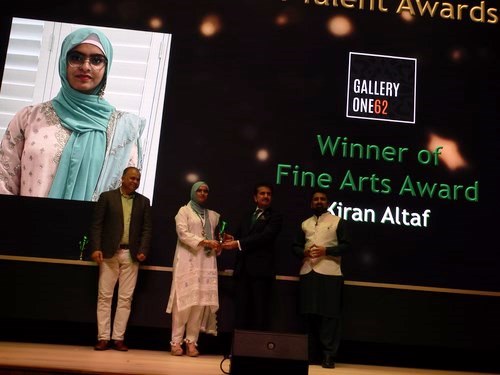 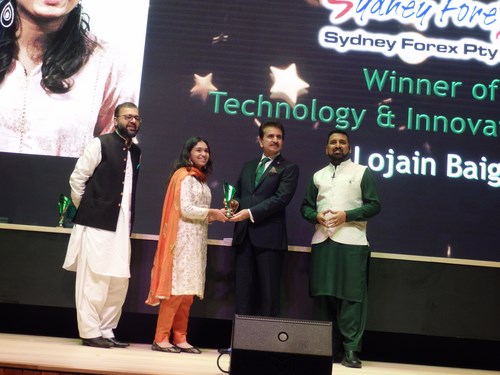 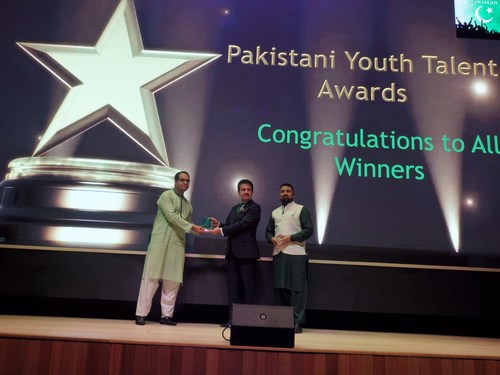 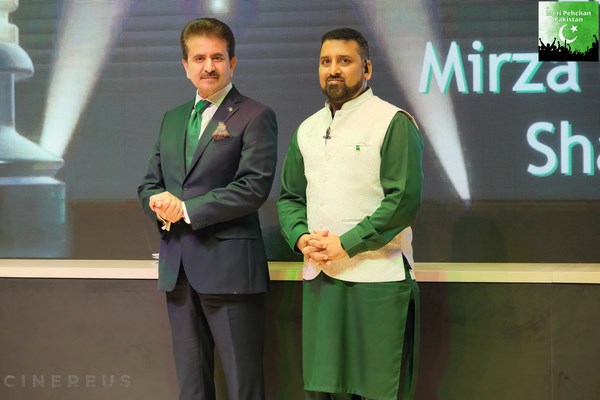 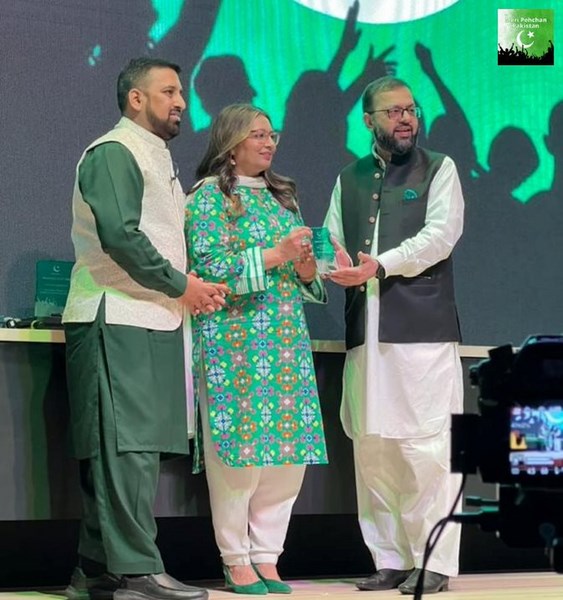 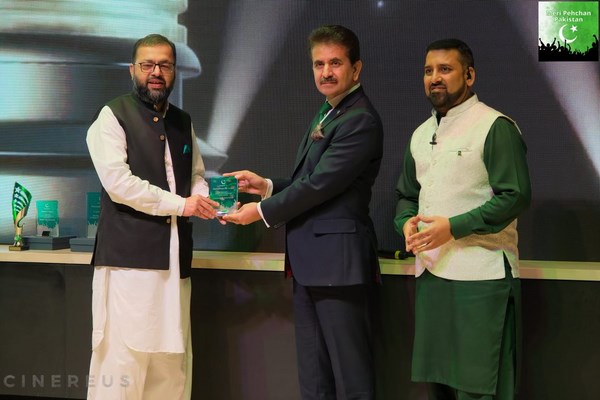 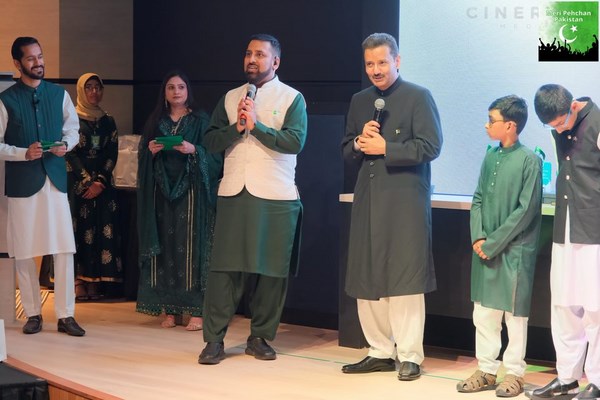 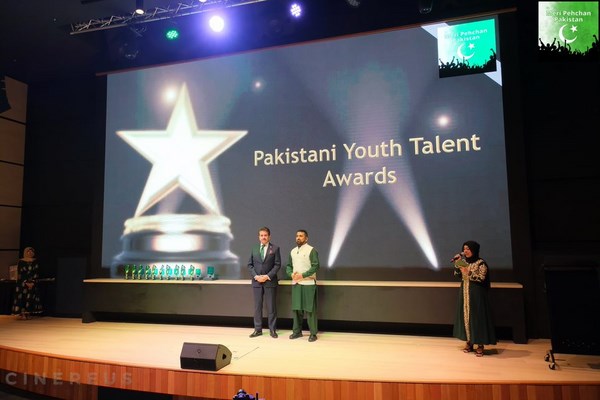 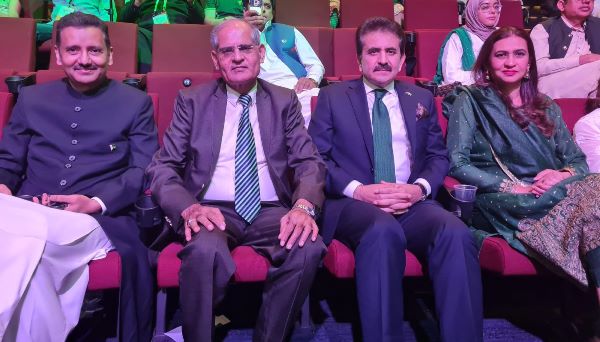 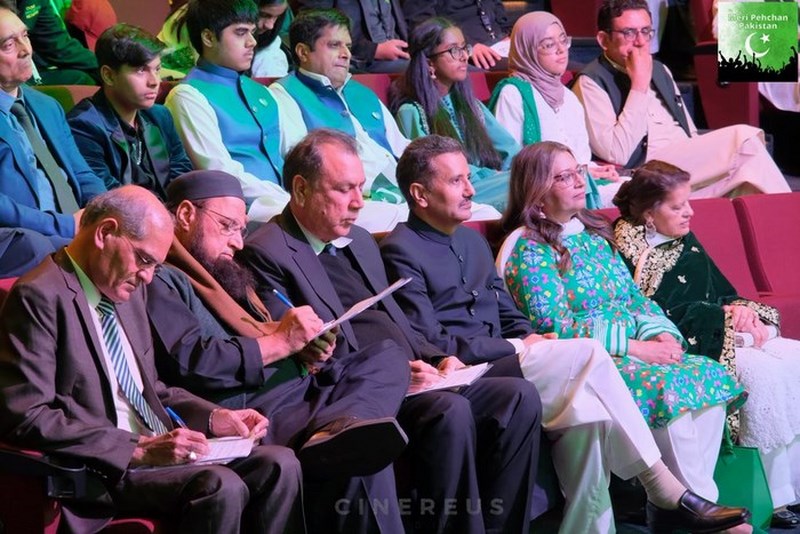 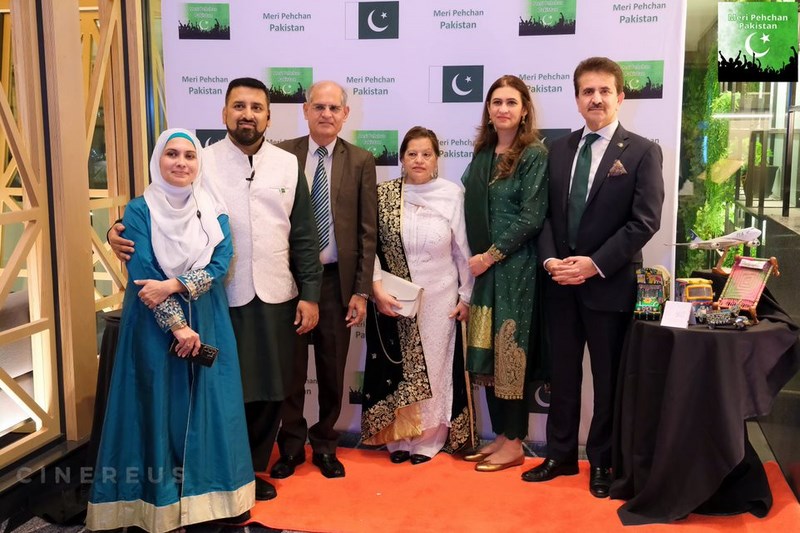 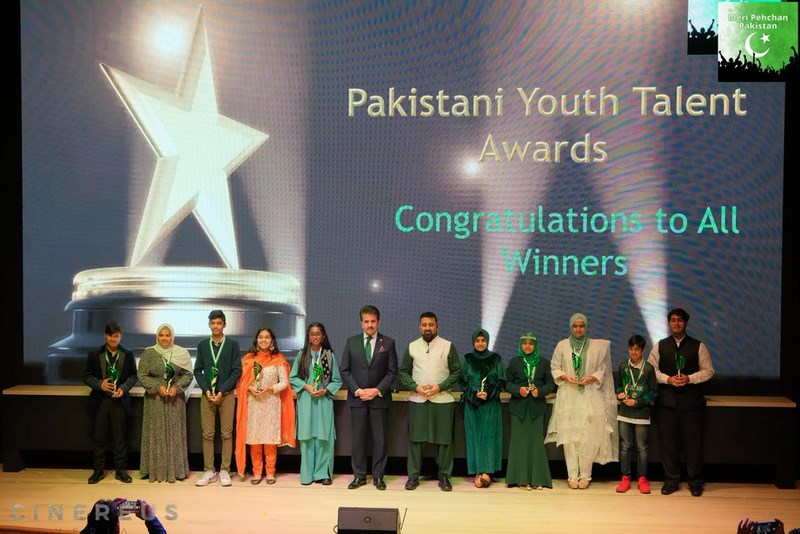 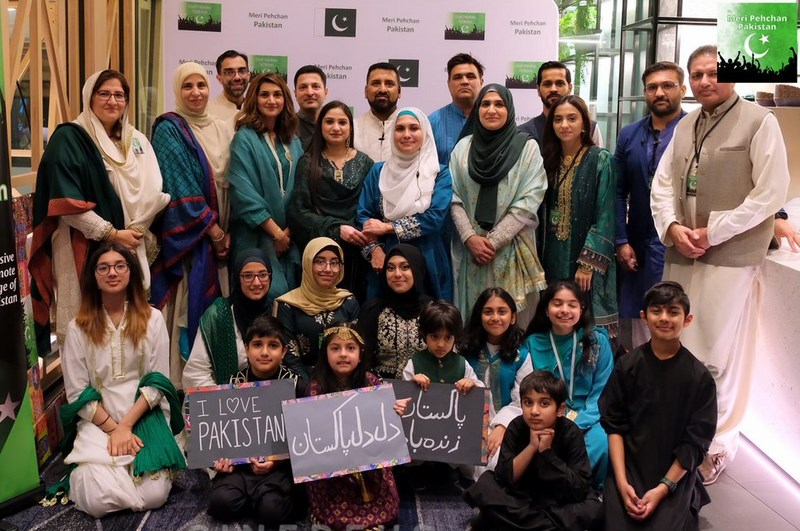 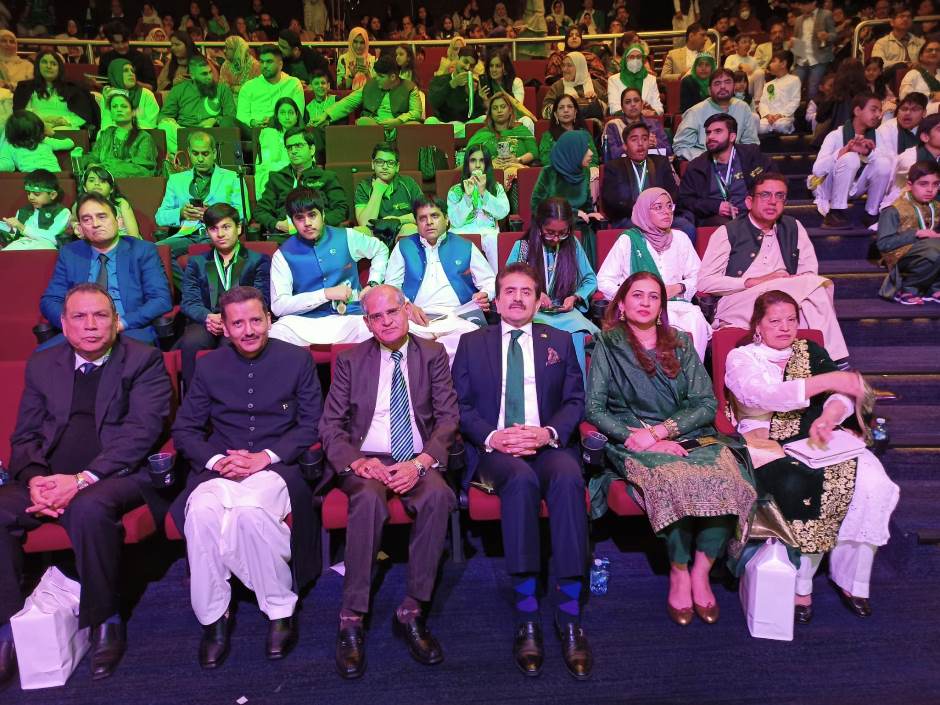