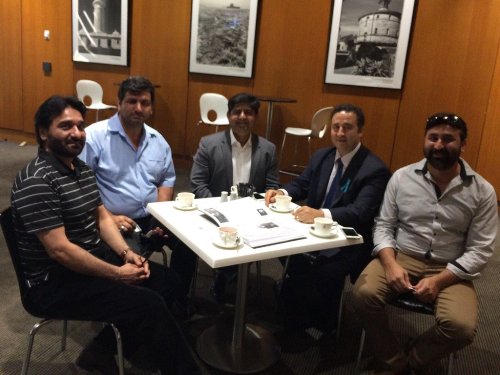 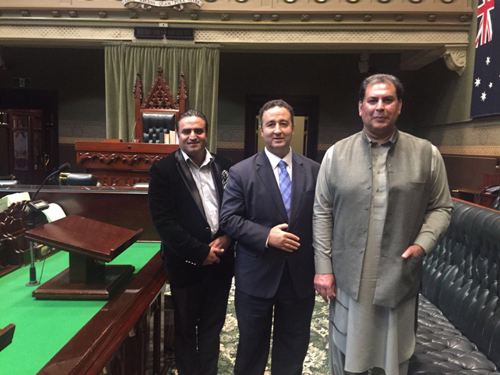 Last week Honourable Shaoquett Moselmane Welcomes close friend of Former President Pakistan Association of Australia Shahid Iqbal Chaudhry, Famous Writer, Poet and Journalist Prof Taufeeq Butt who is on 3 weeks tour of Australia. Hon. Shaoquett presents appreciation shield to the Taufeeq Butt and brief him about the
During the conversation, First elected Muslim State MP Shaoquett Moselmane told Taufeeq Butt that Australia is a federation of six States which, together with three self-governing Territories, have their own constitutions, parliaments, governments and laws. 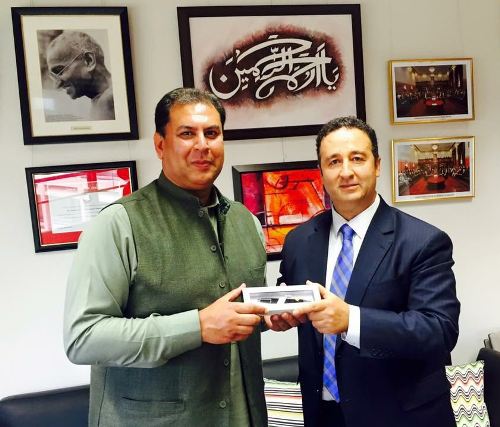 Hon. Shaoquett Moselmane said that NSW Parliament is the legislative arm of the three elements in the system of government. The other two are the executive (the Cabinet) and the judiciary (judges and courts). Each has separate functions and acts to balance the power of the others. 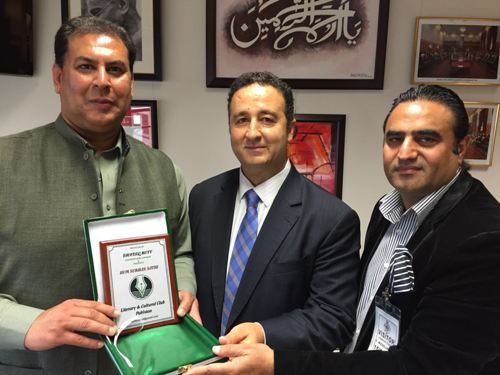 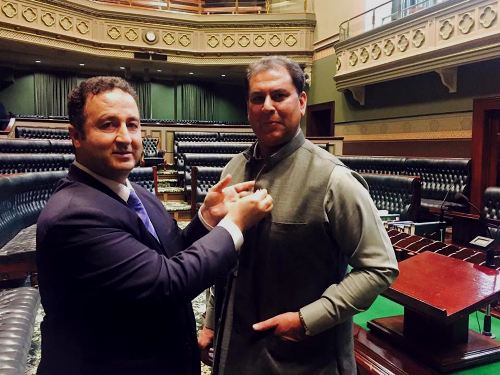 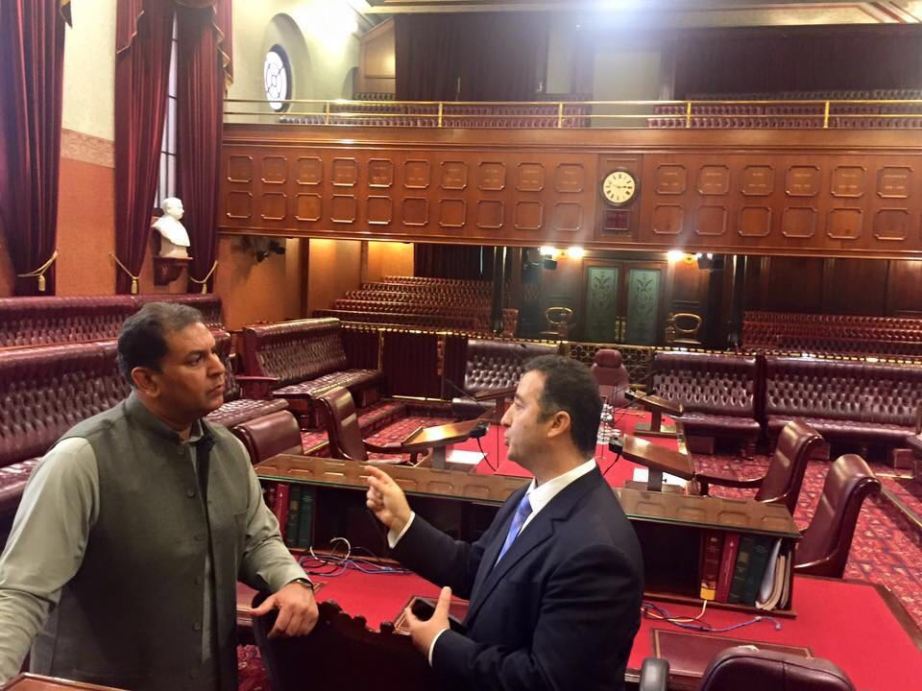