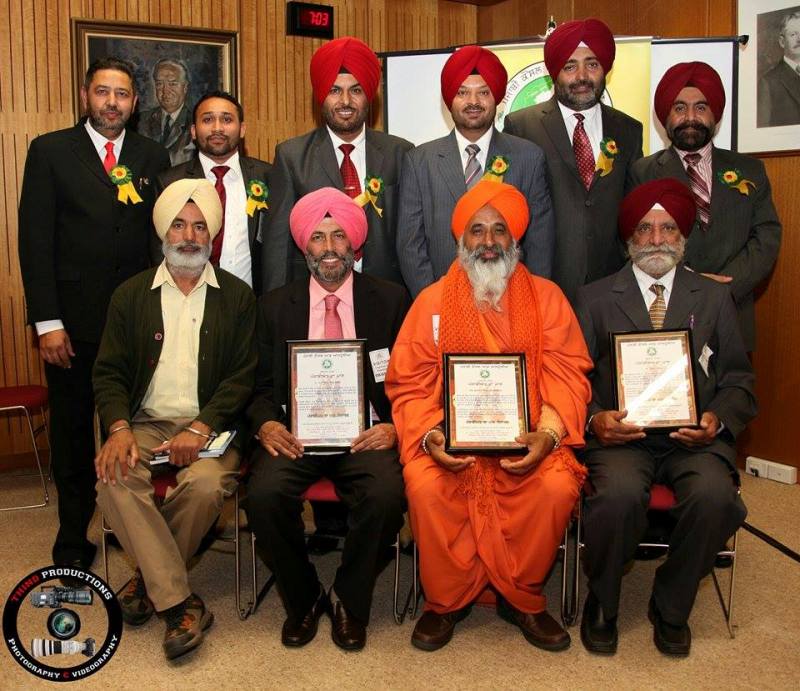 Punjabi Council of Australia takes pride to share that Vaisakhi was celebrated at NSW Parliament on 8th May 2014. This was 9th celebration in a row and we really thank NSW Parliament & Parliamentary host Hon Nathan Reese MP and Ex Premier for helping us in organising the event.

Vaisakhi is an important day in Sikh Calendar being Birthday of Sikh Community dating back to 1699. Vaisakhi is also a great cultural festival celebrated in Northern India- when wheat crop is ready for harvest and farmers dress up in bright colourful and dance with the beat of drum.

The guests started coming in from 5.00pm at the Parliament House. The program officially began at 6.00PM with traditional Shabad Singing by Guru Singh Sabha Revesby, youth group.

Highlight of the evening was the presence of Baba Balbir Singh Seechewal Ji, noted environmental activist. Also present were Mr Resham Singh, first Sikh to raise awareness about his right to wear turban in Australia while on duty in Ambulance services in Queensland and Mr Lakhwinder Dhillon- Honest Cabbie from Melbourne- who made us all proud by returning bag full of cash which was left in his Cab by a passenger going to Casino in Melbourne. These personalities were facilitated by presenting Pride of Punjabis Awards.

This year is silver jubilee of Kabaddi in Australia which is back bone of Annual Sikh Games in Australia. Members of the first Kabaddi team of Australia which laid the foundation of traditional Indian sport Kabaddi 25 yrs ago were also facilitated. Each member was presented a memento in the form of a group photograph of the first Kabaddi team. Young lad Varun Tiwari who is a renounced Punjabi dancer in Sydney was also facilitated.

Of course the guests also saw the glimpses from Varun Tiwari and his partner. The event finished with light refreshments courtesy Royal Sweets Blacktown. 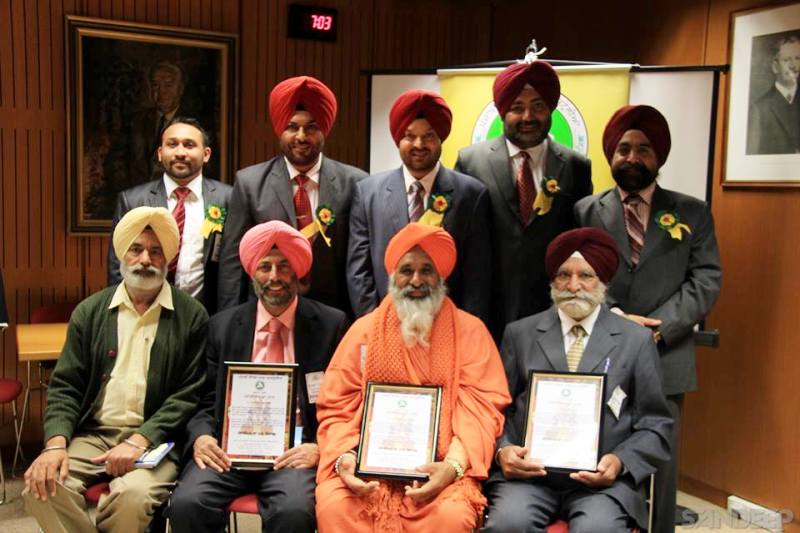 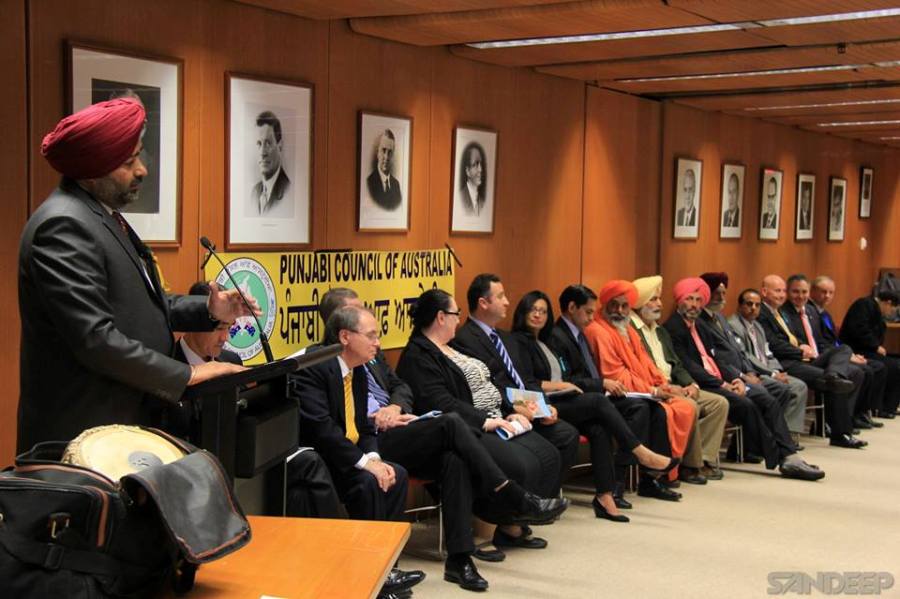 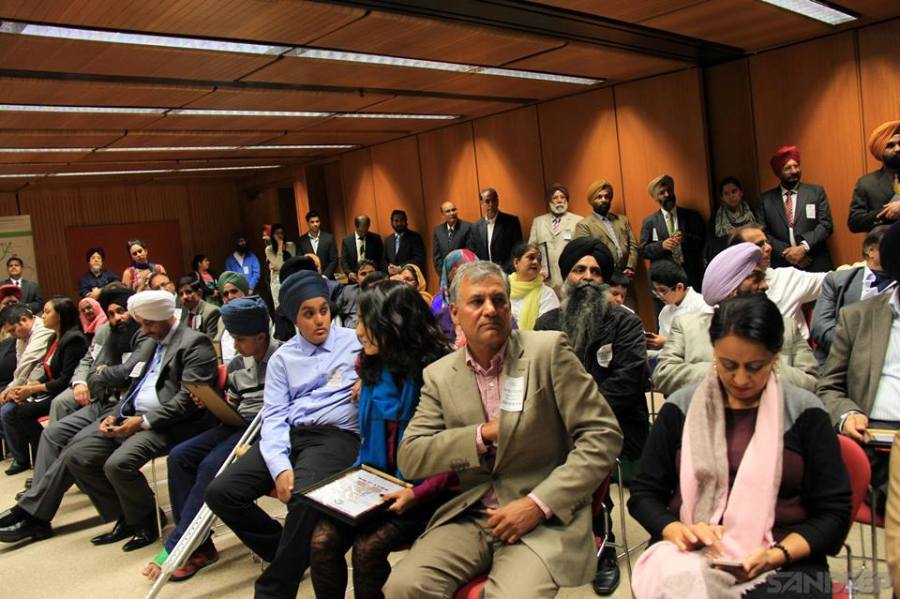