Iftikhar Rana President of PABC and PAC met with Shahbaz Sharif Chief Minister of Punjab during the First Overseas Conference in Lahore, 2014 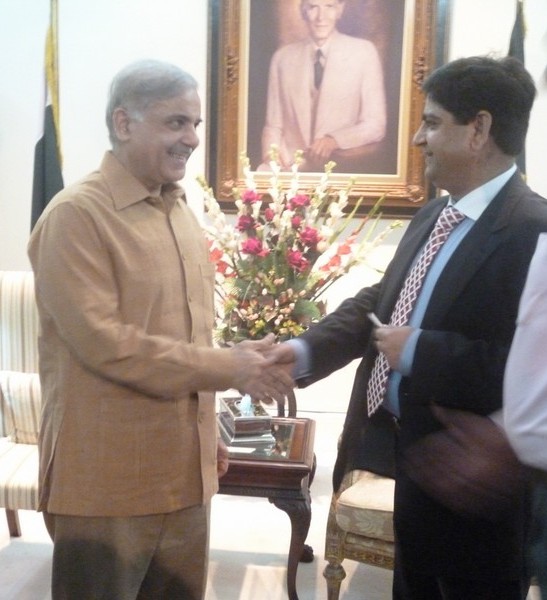 The President Pakistan Council and PABC Mr Iftikhar Rana along with Mr. Ahsan Khan, Mr. Ejaz Rana, Mr.Arshid and Tahir Rana were formally introduced to Shahbaz Sharif, Chief Minister of Punjab on the 28th of April 2014. The meeting was held to discuss the issues overseas Pakistani’s are facing in Pakistan and Australia.

Mr Shahbaz Sharif assured Mr. Rana he will bring Mr Nawaz Sharif along with him to Australia in the near but distance future, sometime soon. 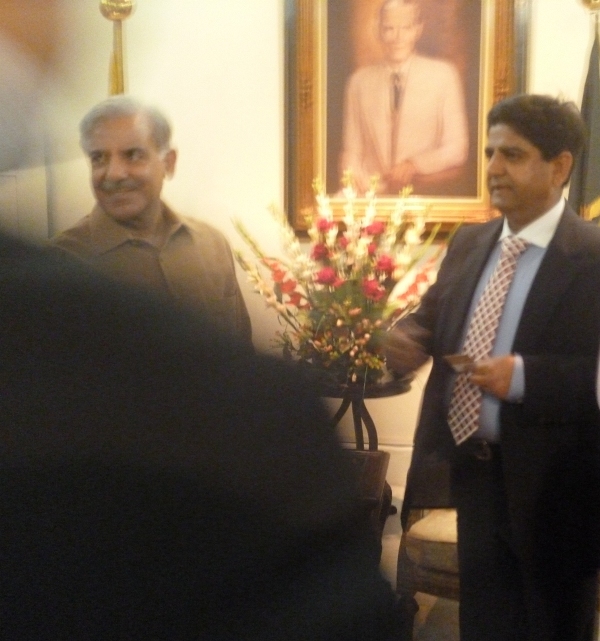 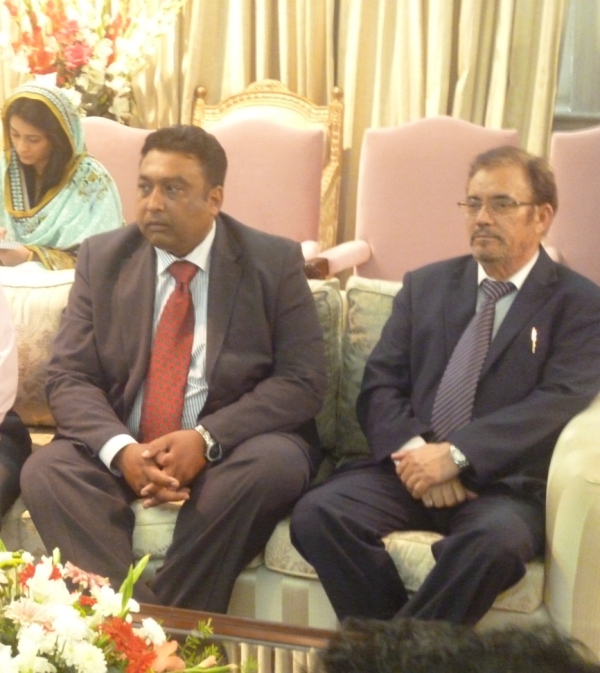 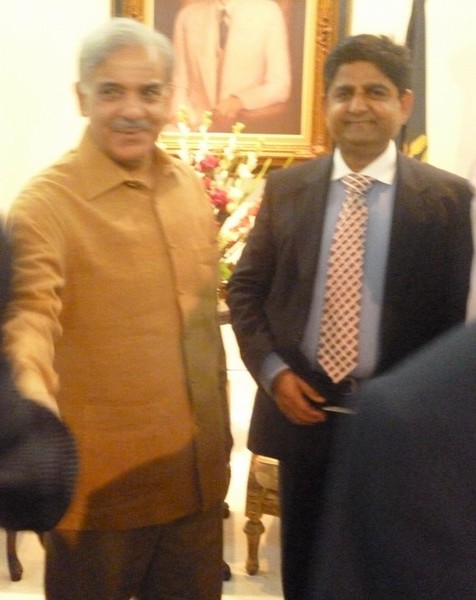 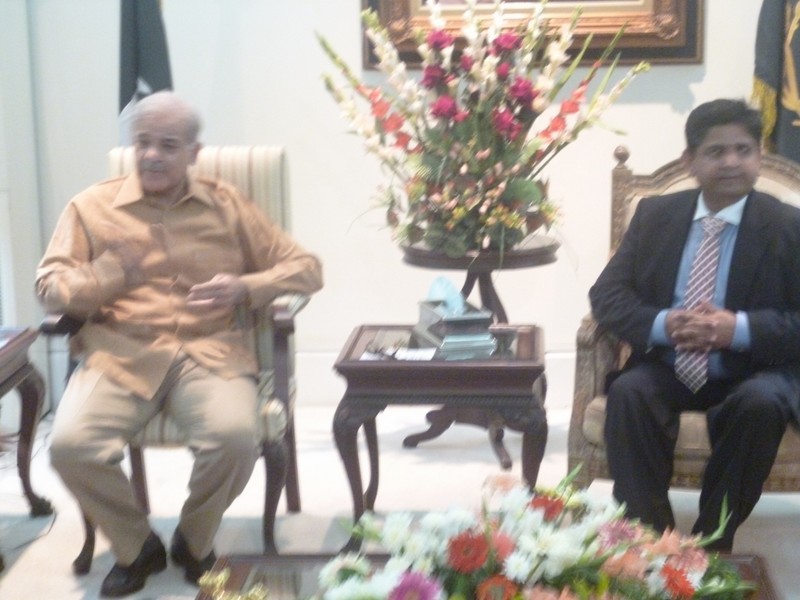 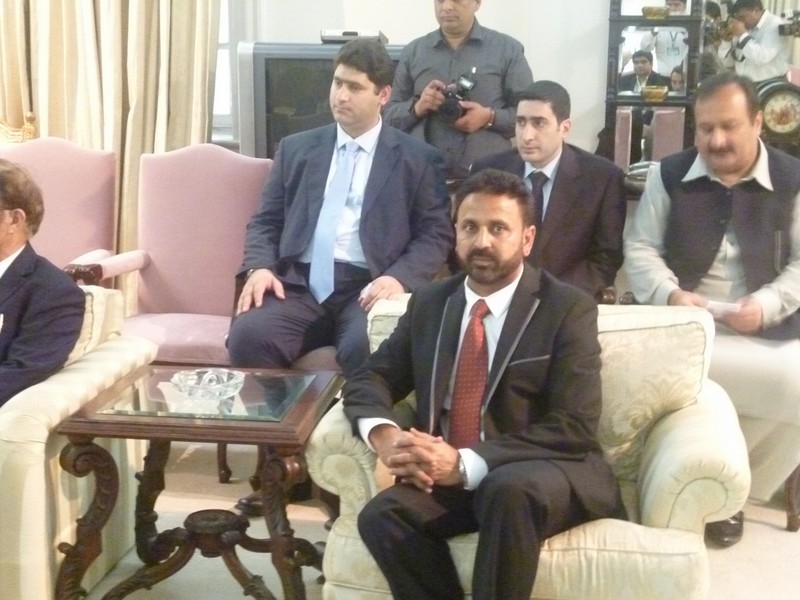 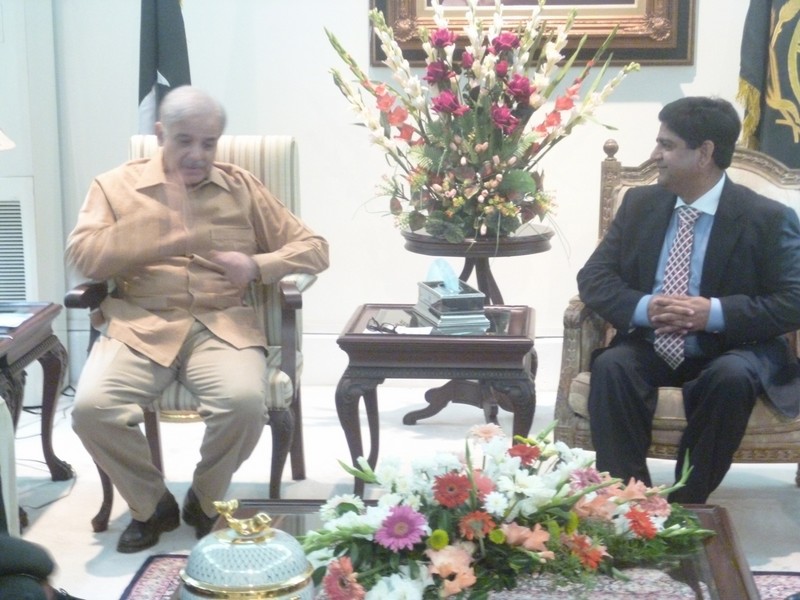 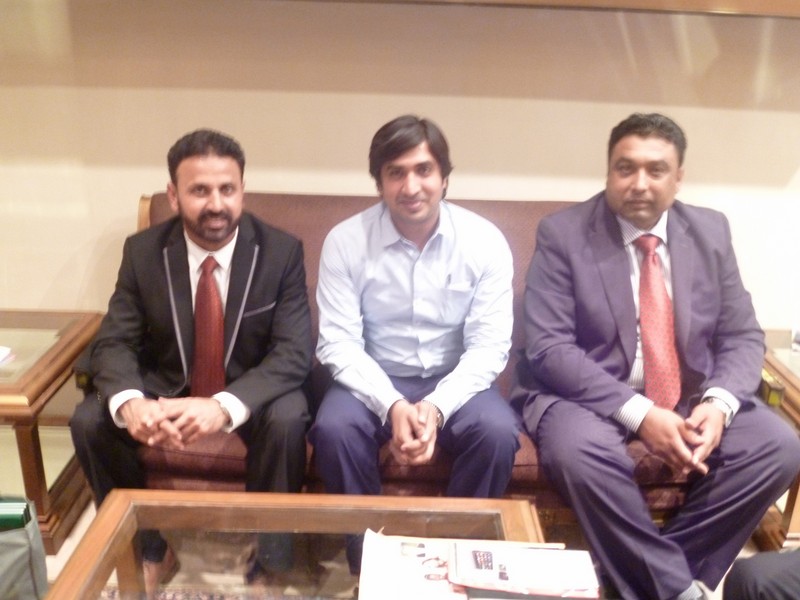 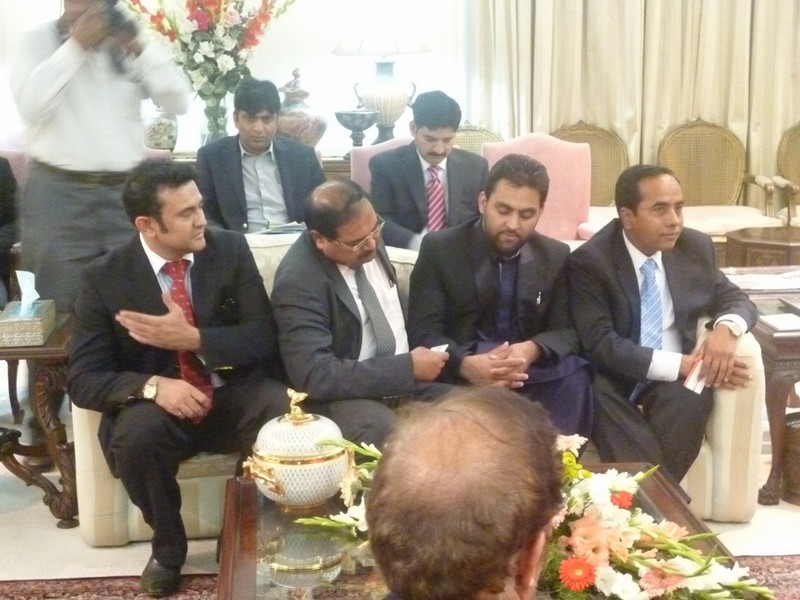 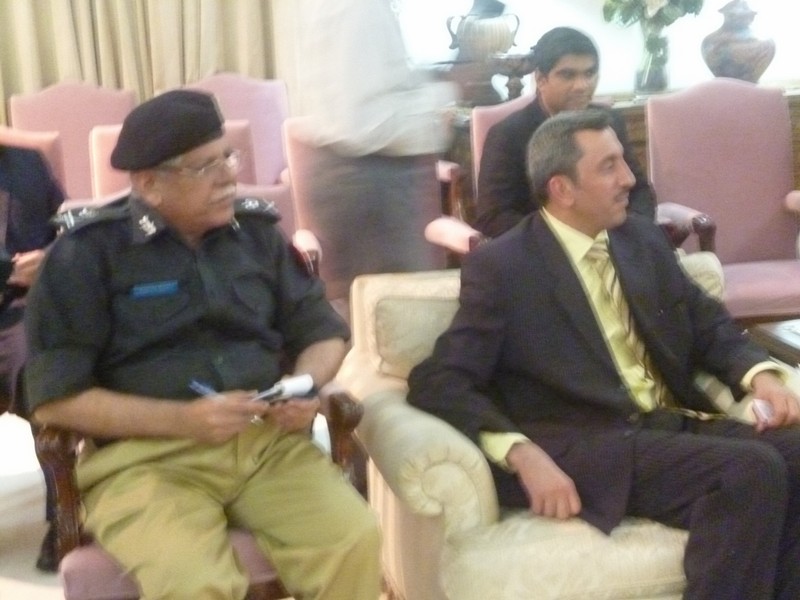 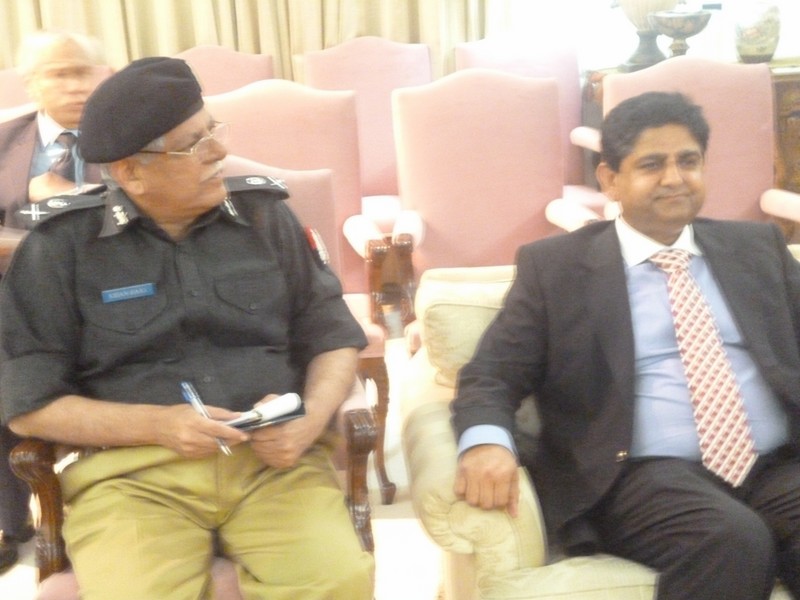 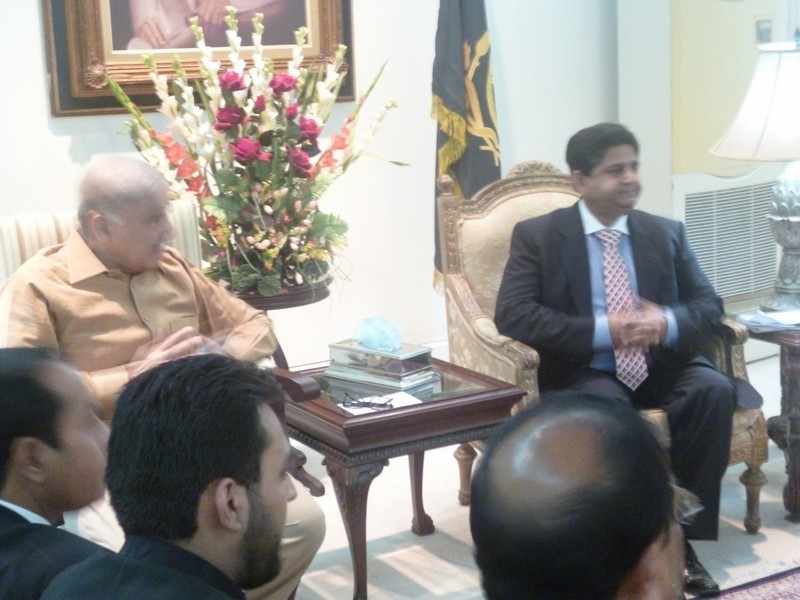 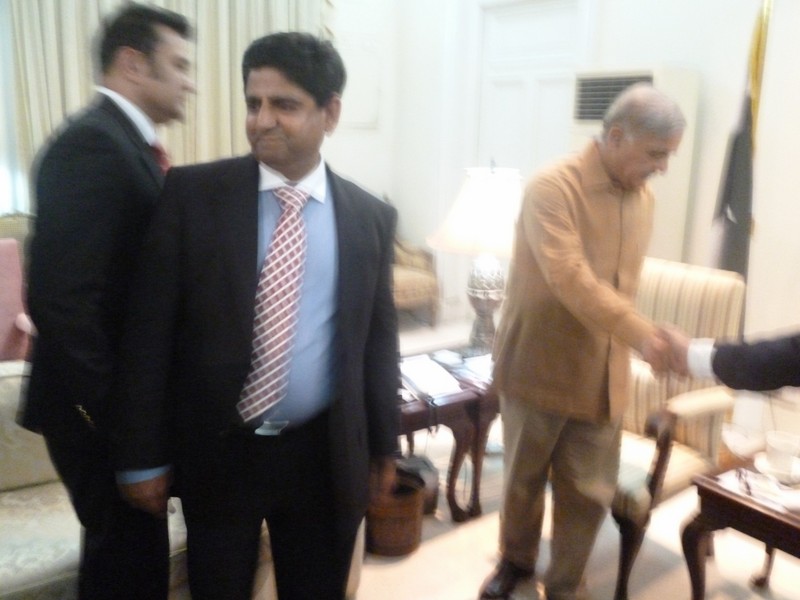