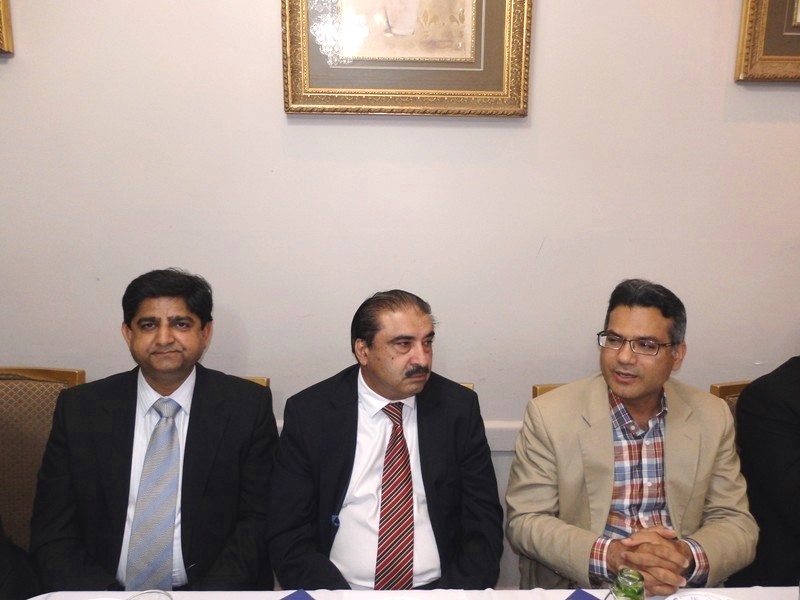 Mr Iftikhar Rana, President of PABC hosted a dinner on Sunday 10th November 2013 at Himalaya Restaurant, Granville Sydney for the visiting delegation team. The delegation team was headed by Mr.Zahid Aslam, which comprised a mixture of Hosiery and Textile.

Mr Sadaqat Siddiq general secretary of PABC introduced the delegation and guests and advised the delegation team in regards to offering a face to face session thus giving them more information about how to deal with many businesses in Australia.

Mr Iftikhar Rana in his welcome speech thanked the guests for sparing their valuable time in attending the dinner. He thanked CG for arranging this occasion, providing an opportunity for the local Pakistani Australian prominent business community to meet the delegation. Also he thanked Mr. Mushtaq Ahmad from Himalaya Restaurant for providing the delicious food for the evening. 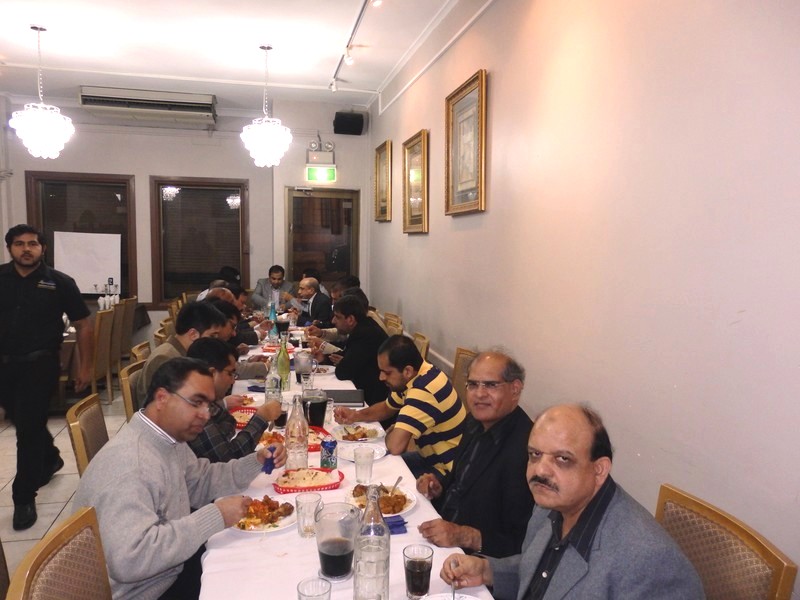 Mr Zahid Aslam, Head of the delegation thanked the President of PABC Iftikhar Rana and Consul General of Pakistan Abdul Aziz Uqali for organising an interaction with the business community and for such a lavish dinner. Also Mr.Aslam mentioned that The Faisalabad Camber of Commerce will sign a MOU between PABC and the Faisalabad Chamber of Commerce.

At the end of night Ashraf Cohan Information Secretary of PABC thanked all the guest and delegation team for attending the dinner. As well Mr. Cohan added a few humorous jokes to end the night on a positive note. 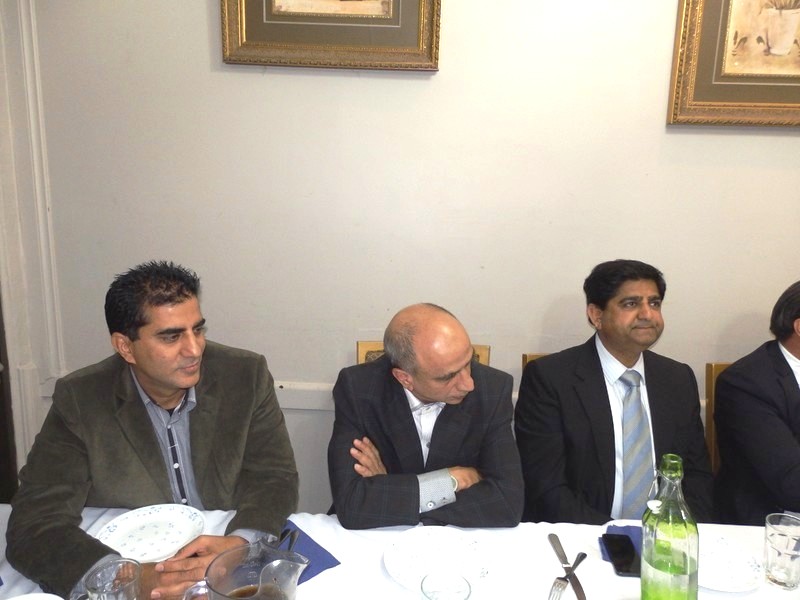 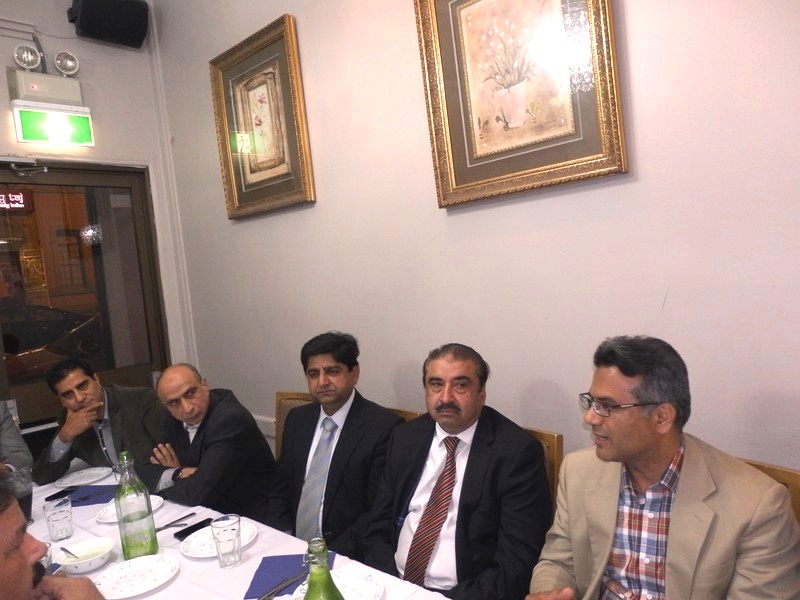 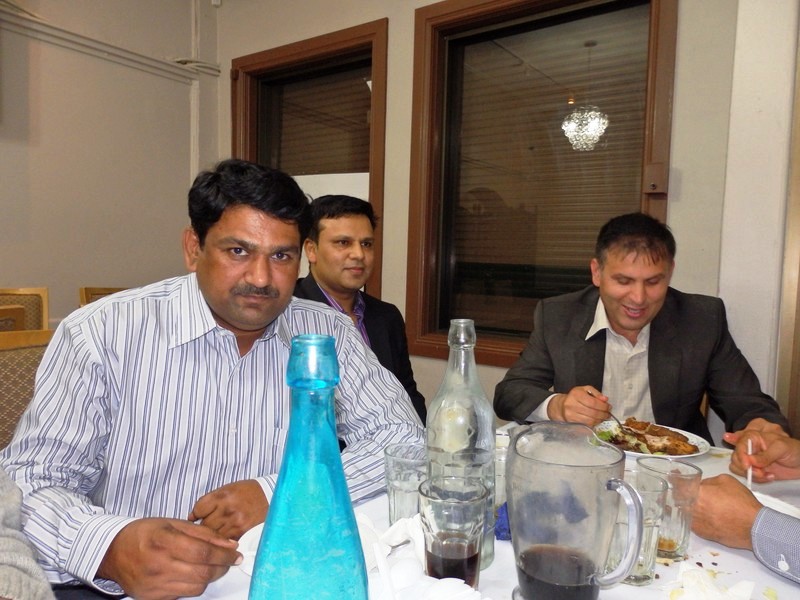 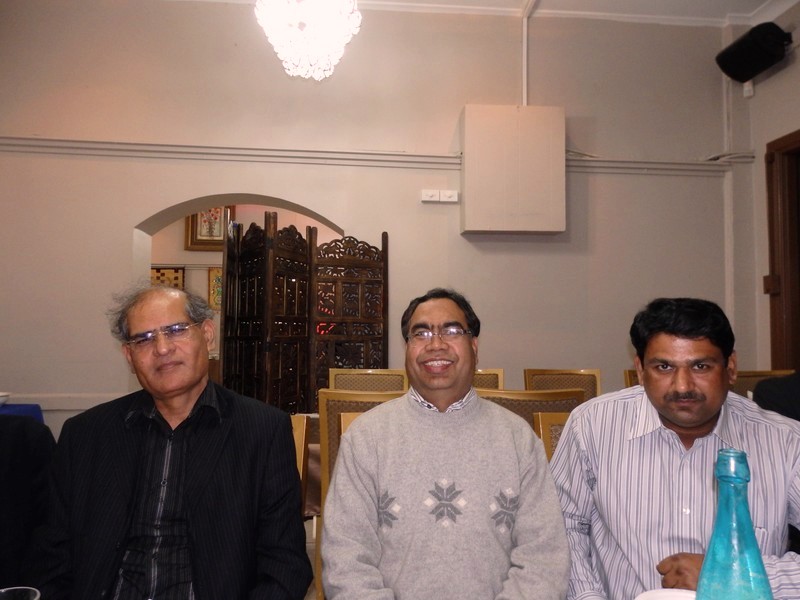 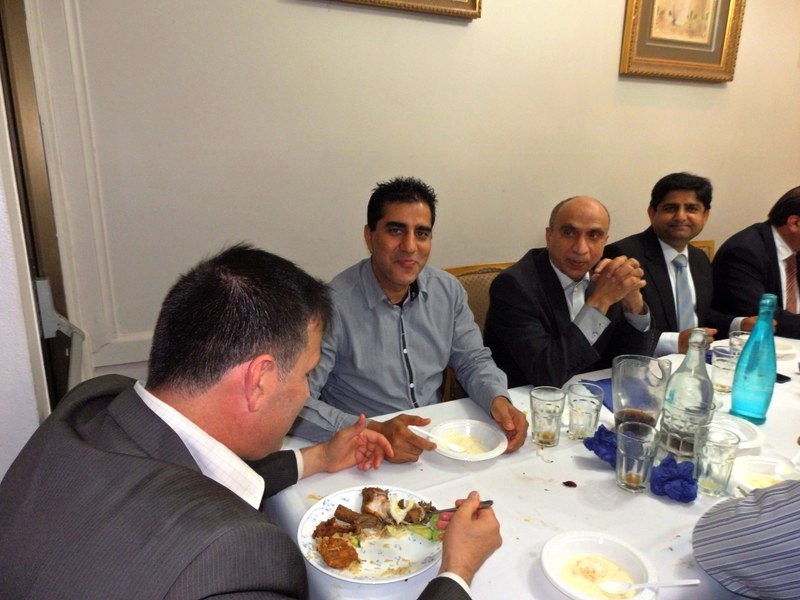 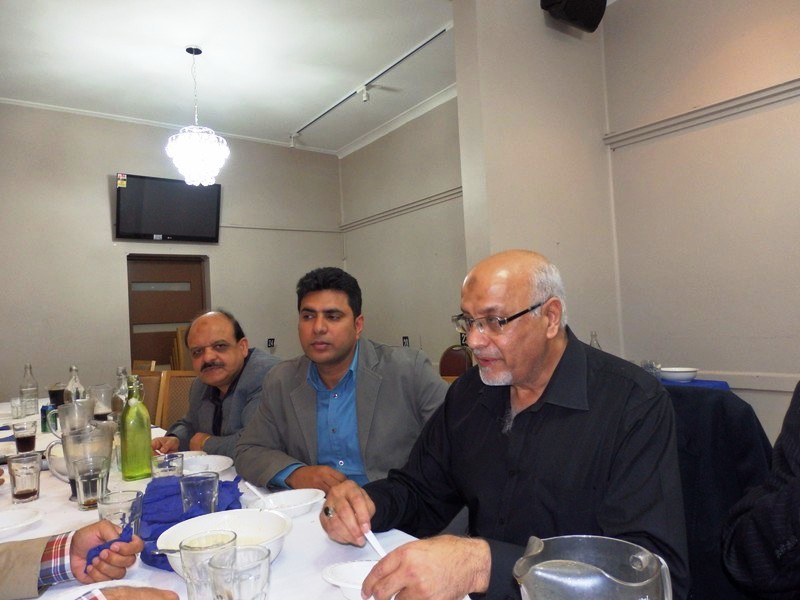 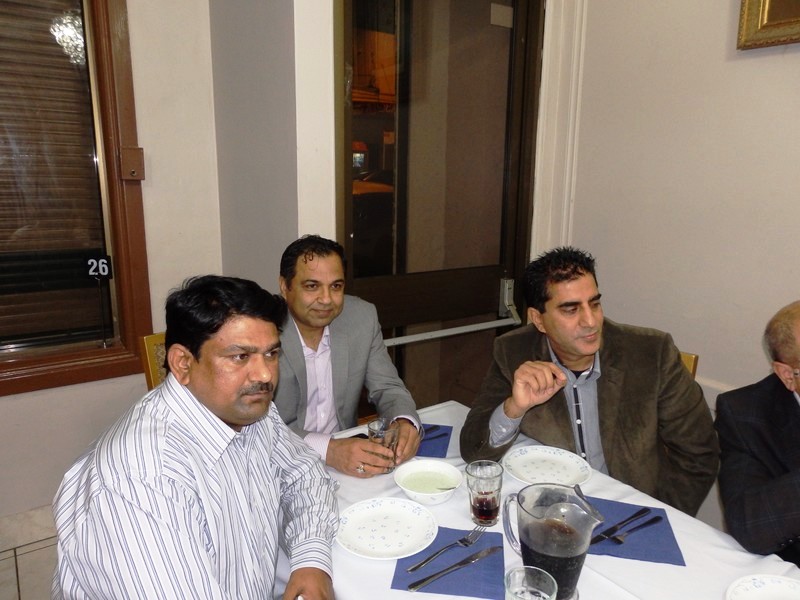 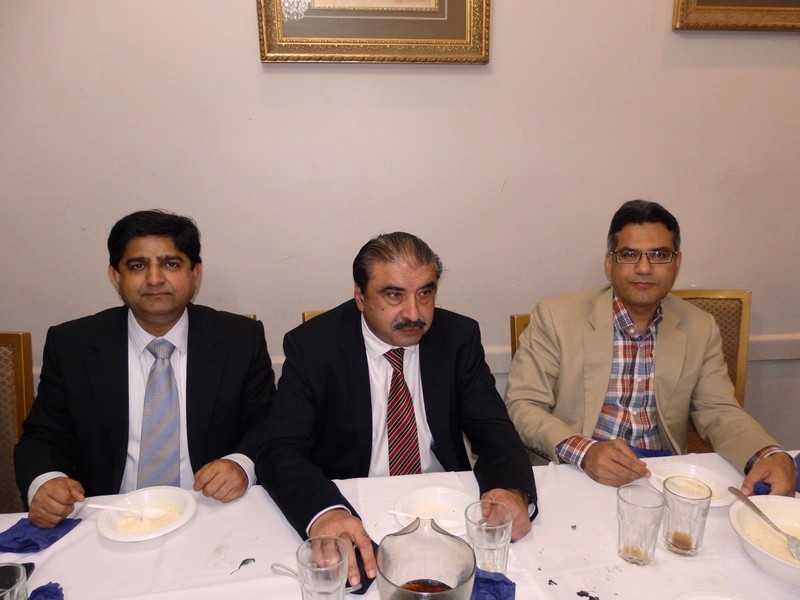 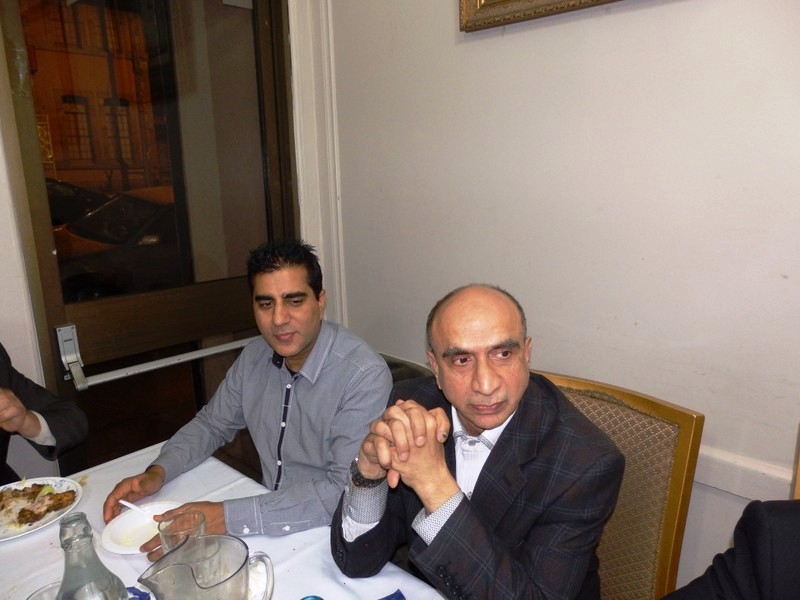 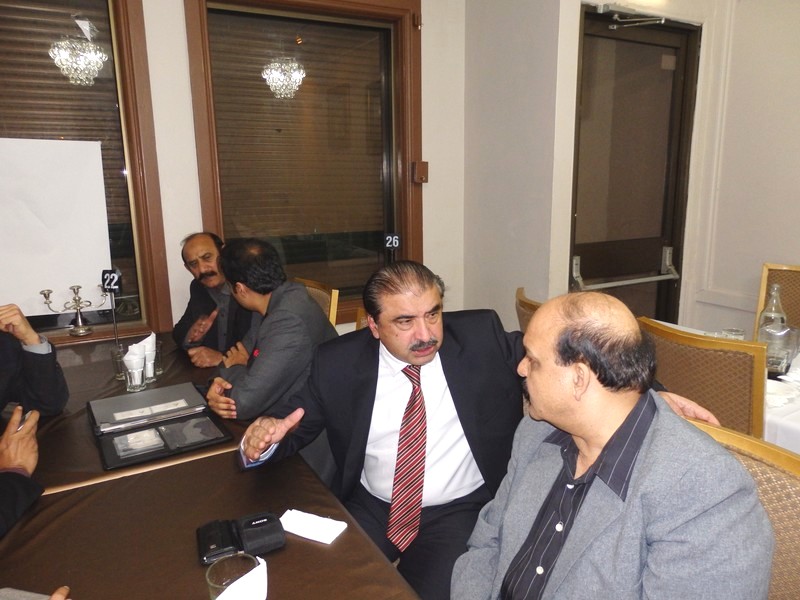 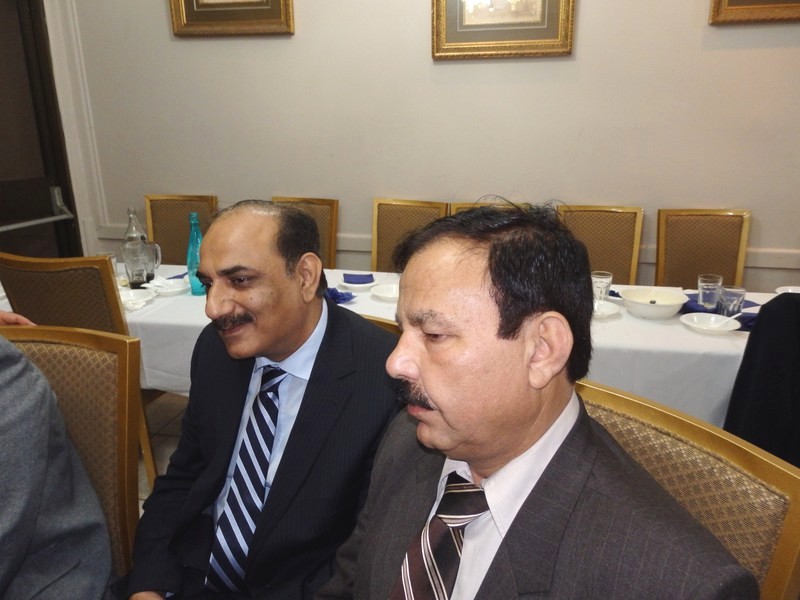 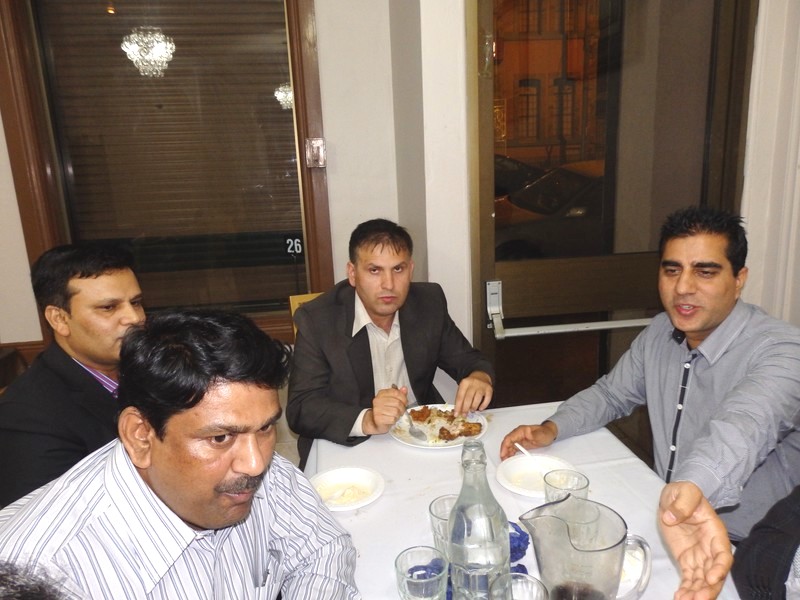 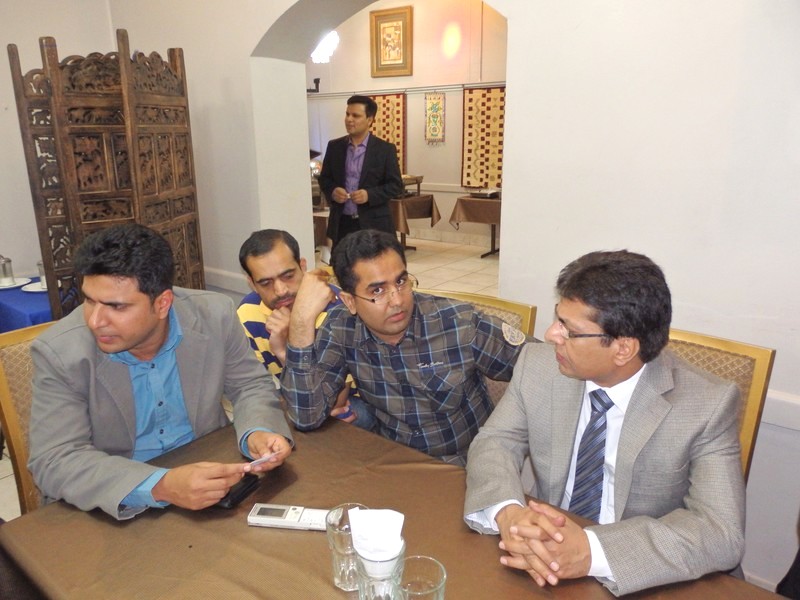 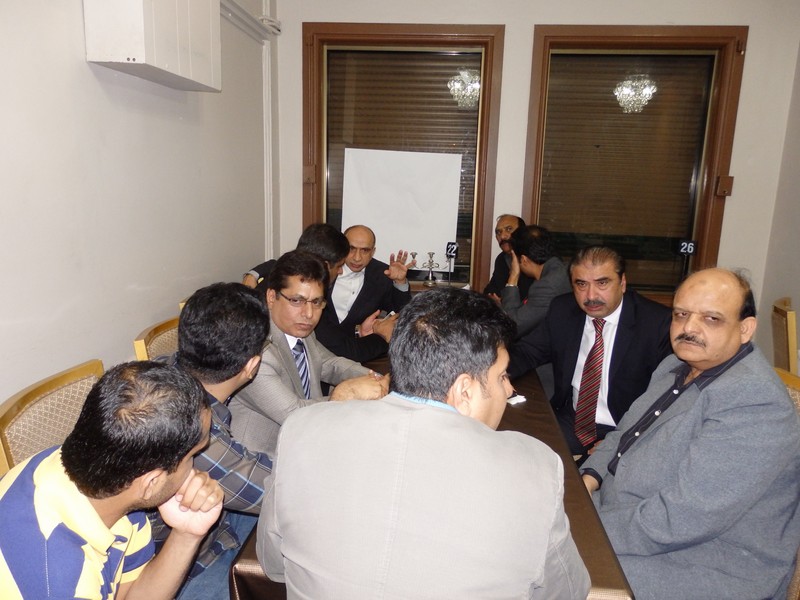 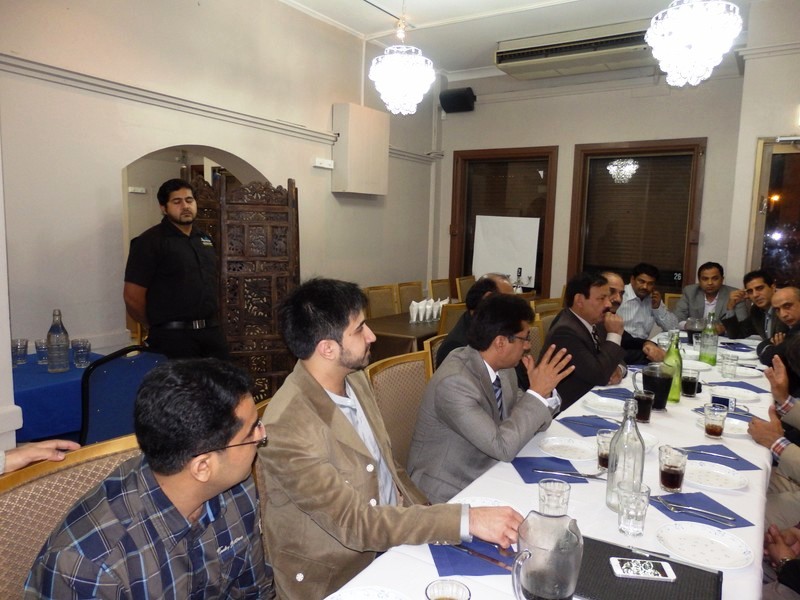 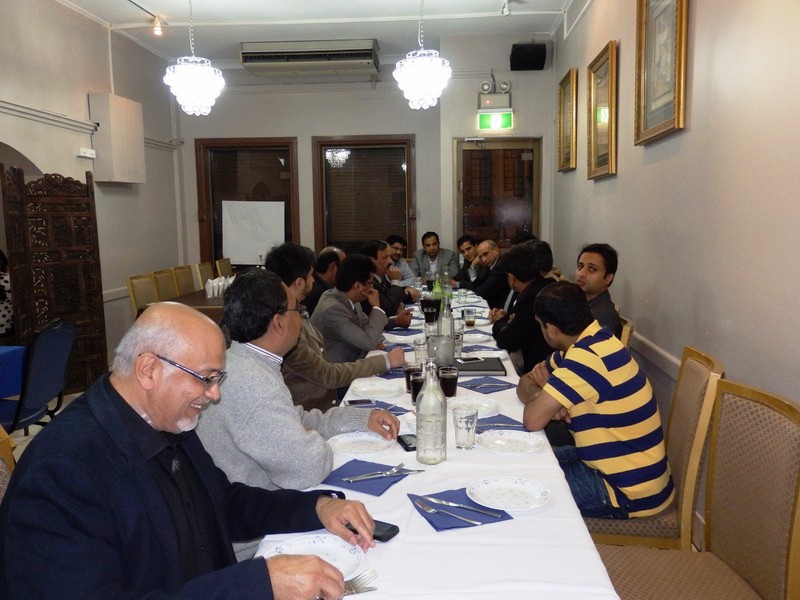 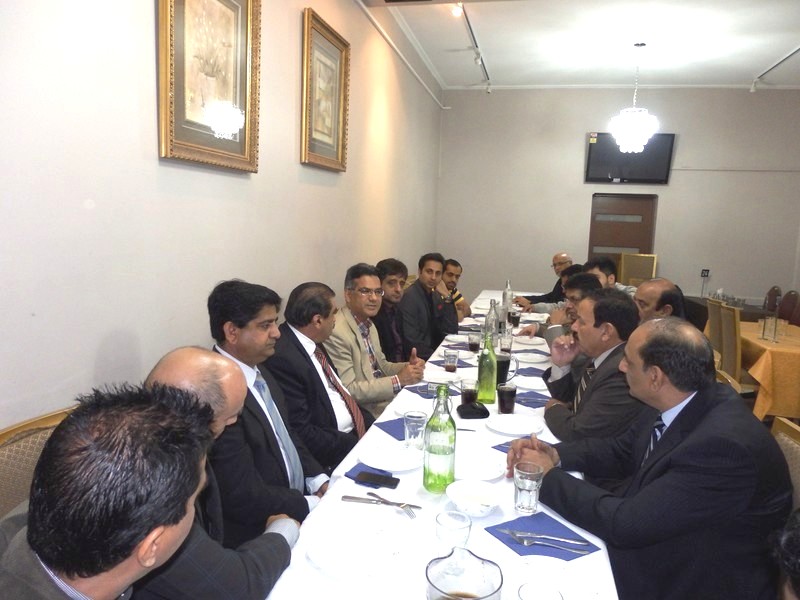 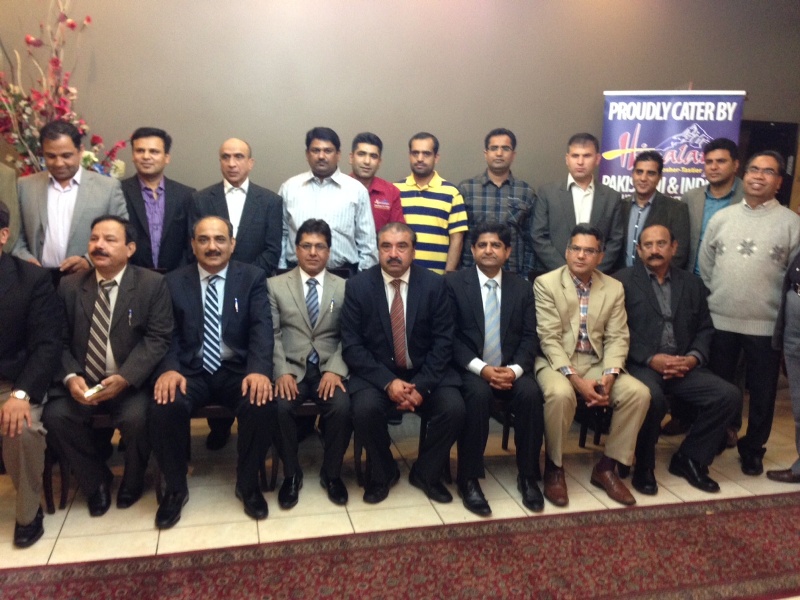 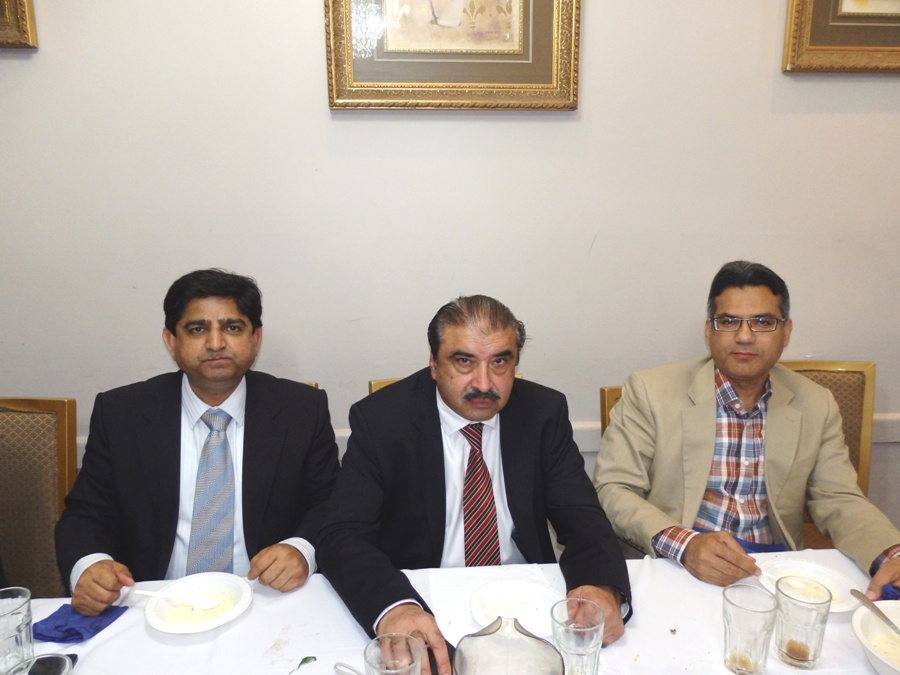