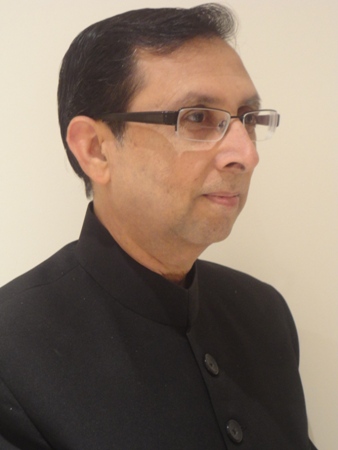 World Known Journalist, Writer, Poet and Broadcaster Rehan Alavi's New Book is under publication by an American publisher in Australia

Rehan Alavi has been writing fiction for more than two decades. He came across thousands of real-life stories during his career as radio journalist/executive producer since he migrated from Pakistan to Australia fourteen years back. Professionally, he is an IT operations analyst in an American multinational firm. Rehan graduated from the University of Technology – Sydney and loves to live behind the microphone besides writing on social and political topics. Rehan has contributed articles and blogs to a variety of magazines and written many short stories. Several of his popular fictions are published in Urdu language. He spends his time mixing with and writing about some of the shadiest characters of life. He loves social drama and the artistic suspense of breaking moments that are reflected in his stories and grips the reader. Rehan is married and settles in Sydney with his wife and two daughters. 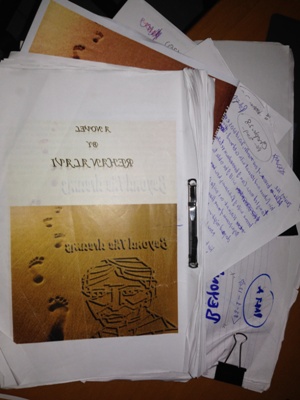 Hamad and Shad were two brothers who fled the war-torn region of North Waziristan near Pak-Afghan border. The elder brother took a dangerous sea journey that ended in the Christmas Island detention centre in Australia. The younger brother with his extreme views reached a moderate business family living in the southern city of Karachi. The family member Rub and his business partner Fazal were close friends, but a dramatic scene emerged when they were trapped in a scam knitted by their business rival. Hamad explored a treasure of books in the house that brought him into direct conflict with his extreme views and led to a heinous plot. The grandfather of Rub was Hamad’s mentor, but the revelation of a secret in the grandfather’s life opened a Pandora’s box of love and hate with a high risk of identity theft and fraud. Hamad’s brother Shad met Badar in Australia. He listened to his story. Badar grew up in a lavish Indian mansion but was curious about his hated Pakistani father who disappeared after a few years of marriage with his mother in Sydney. Many other characters sneak in that stretched the story from Mansehra to Java, Sydney, America, Bangkok, Karachi, Lucknow and Jhansi. Each character appears with dreams. The combination of all set the landscape for an unfolding of social and political drama titled as Beyond the Dreams.