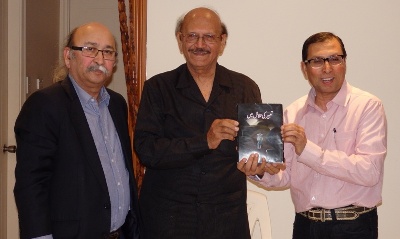 Rehan Alavi always comes with surprises and this time was not any different. He wrote Urdu novel that is itself a difficult task in today’s busy life but he took it one step further by writing an English version of the book with Hindi translation. This was the consensus of the attendees and speakers of a literary sitting in Sydney. This literary sitting was held on 8th. August in Sydney suburb and presided by Dr Ali Mohammad Khan, academic, critic, educationalist, Professor of Urdu in F C College (University) Lahore who was visiting Sydney. Famous novelist and poet Ashraf Shad was the MC and Prominent writer/Poet and Ex TV producer Arif Rana was the chief gust. Prominent members of literary community of Sydney attended the event. 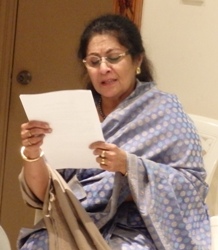 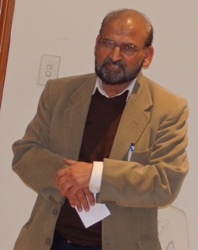 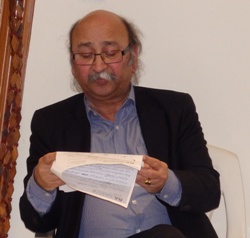 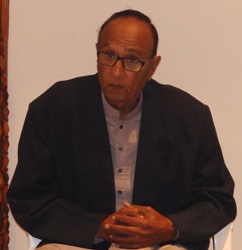 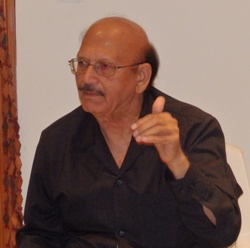 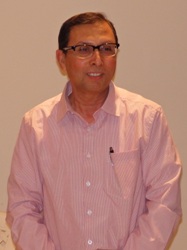 Professor Saher Ansari, Australian High commissioner Peter Heyward and Mustansar Hussain Tarar Dr Shahida Hassan and Mujahid Barelvi were some of the prominent speakers in these events who talked about the book and praised the flow of interesting story line. Speakers described various topics of modern era are first time ever touched in a fiction book and new for the Urdu audience. 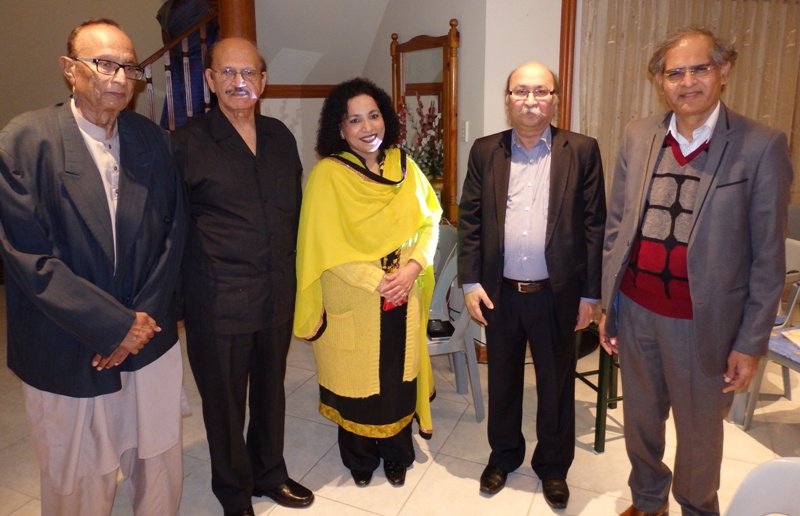 Chief Guest of the gathering professor Ali Mohammed Khan presented the book volume that he specially prepared for the Author Rehan Alavi. Arif Sadiq and Dr Shabbir Haider, Ashraf Shad and Arif Rana acknowledged the book as an important addition in Urdu and English literature. 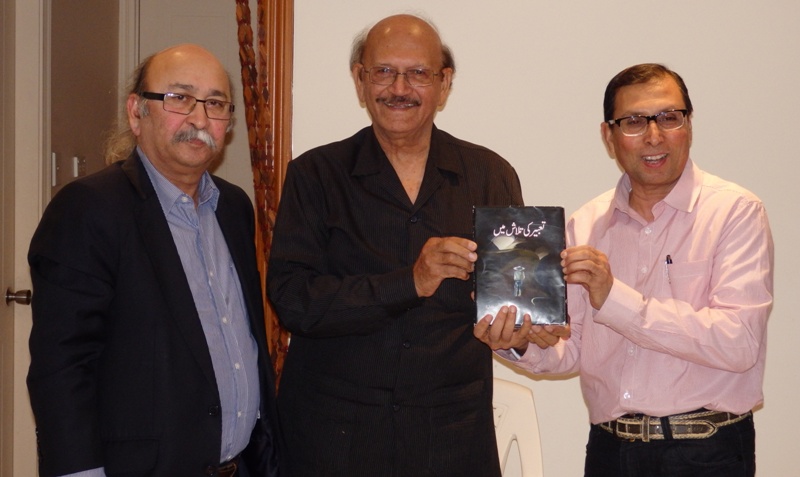 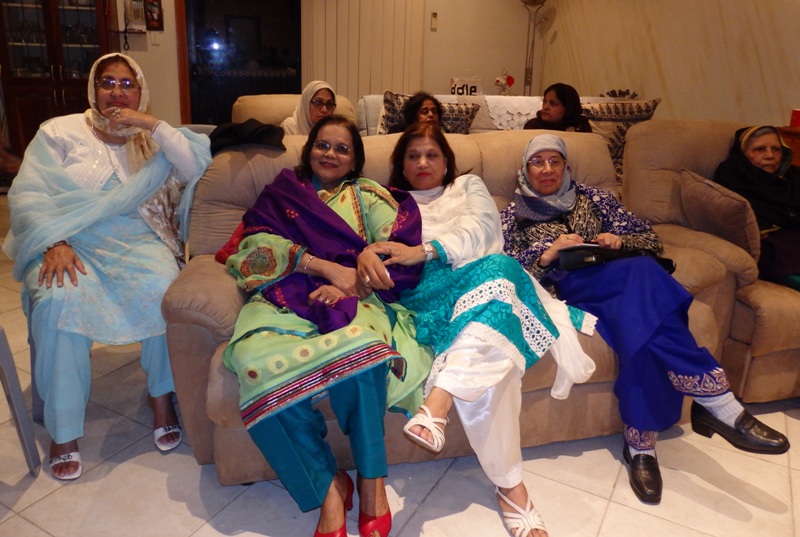 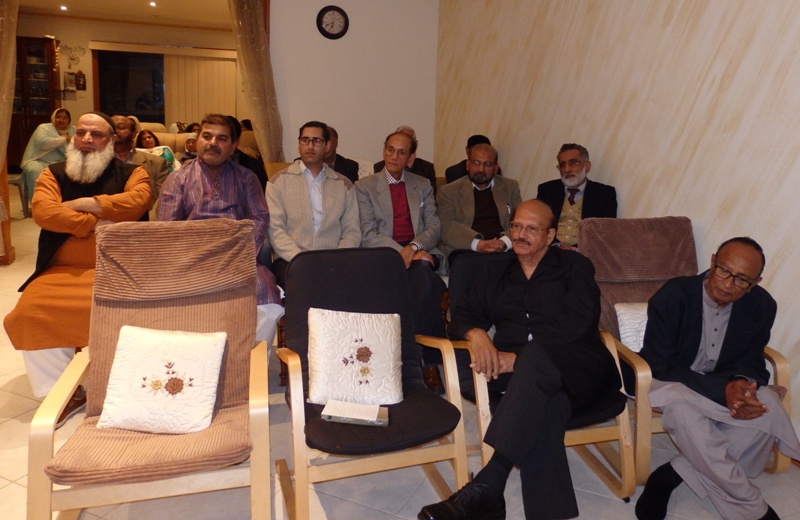 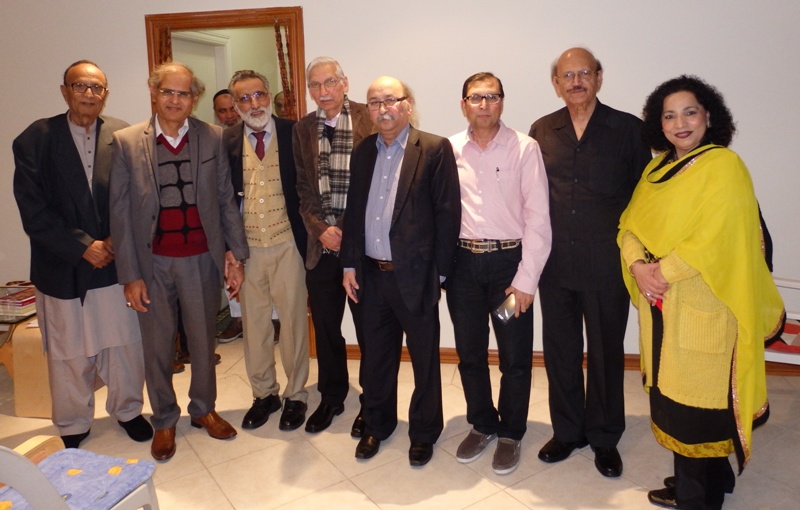