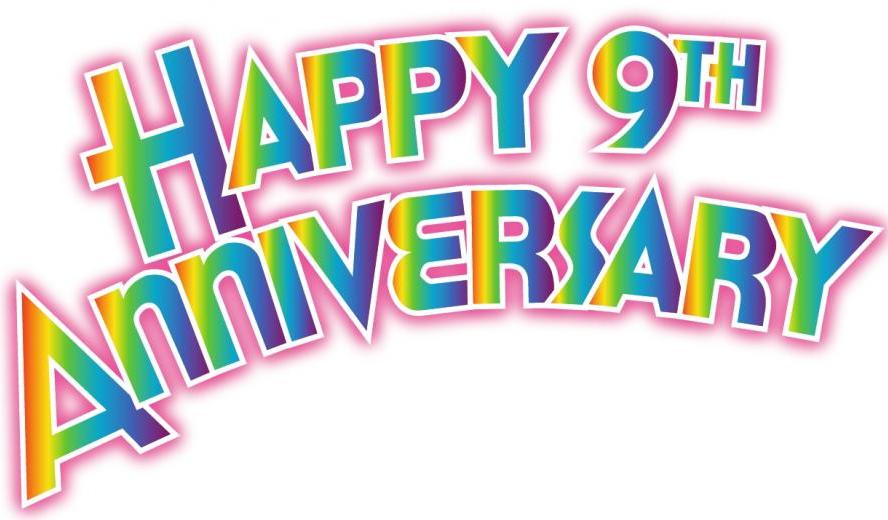 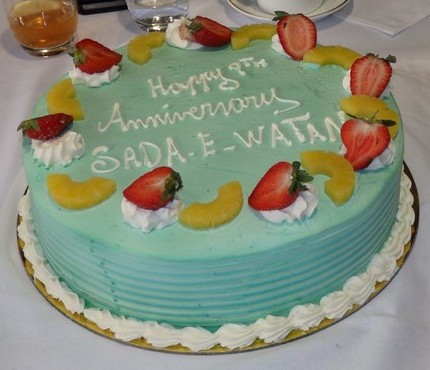 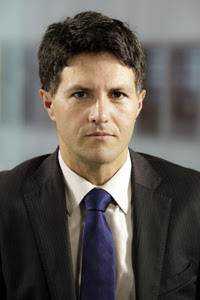 I am delighted to congratulate Sada-e-Watan on its achievements, nine years after launching its internet edition. Its success builds on over 20 years of experience in producing the fortnightly Urdu newspaper edition.

With over 15,000 people of Pakistani descent in New South Wales, and a growing number of Pakistani-born migrants settling in our state, the work Sada-e-Watan does to promote friendship between Australia and Pakistan and its people is now more valuable than ever.

One of our state’s greatest assets is our multilingual and culturally diverse population.

Multicultural media play an invaluable role in enabling people to access news and information in their first language and helping them to connect with the broader community.

Mr Syed Zafar Hussain and his team bring a clear passion and joy to their work, covering a wide range of local and international events in both English and Urdu, and with a strong focus on positive community initiatives.

Again, I congratulate the team behind Sada-e-Watan on their contribution to the NSW Pakistani community and the promotion of our multicultural communities more broadly.

I look forward to sending my regards again next year when Sada-e-Watan’s internet edition celebrates 10 years. 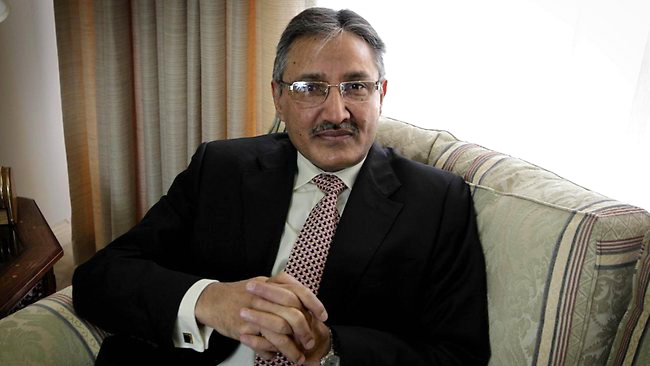 MESSAGE FROM HIS EXCELLENCY MR. ABDUL MALIK ABDULLAH, HIGH COMMISSIONER FOR PAKISTAN ON THE 9TH ANNIVERSARY OF SADA-E-WATAN

I wish to convey my heartiest congratulations to Syed Zafar Hussain, Editor-in-Chief, Sada-e-Watan and his team on completion of nine years’ meritorious voluntary community service through online edition of Sada-e-Watan.

Sada-e-Watan is indeed by far the most popular and widely visited news website for Pakistanis in Australia. It also has a large viewership world over. It is heartening to note that addition of Sada-e-Watan Facebook, too was greeted by the Pakistani diaspora in Australia with unmatched enthusiasm.

I would also like to avail this opportunity for expressing my heartfelt gratitude to Syed Zafar Hussain and Sada-e-Watan’s team for their very positive role and the unrelenting support that they have accorded to Pakistan High Commission, Canberra as well as to the Consulate General in Sydney. Sada-e-Watan over the years has been one of the most effective means used by our Missions in this country for the quickest possible dissemination of information to our community in Australia. We are also grateful to Sada-e-Watan for bringing the emergencies faced by Pakistanis as well as the news about the community to our attention and thus enabling us to reach out to our nationals needing assistance.

I wish Shah Sahib and Sada-e-Watan the very best in their noble endeavours for ever improved community services and in their future pursuits. 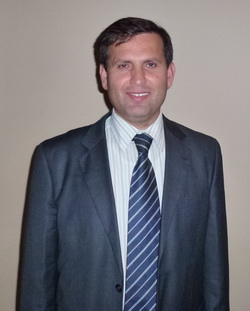 It gives me immense pleasure in conveying my heartiest congratulations on anniversary of Sada-e Watan.Your esteemed online paper is rendering great services by keeping the expatriate Pakistani community well informed about what is happening back home as well as the developments taking place on global front. Sada-e-Watan is a popular paper not only among the Pakistani community but a large number of Australian politicians and members of other communities are its regular readers.

I wish a great future for Sada-e Watan and pray that it may make progress leap and bounds.
Dear brother, we also wish a happy and prosperous life for you and your family. 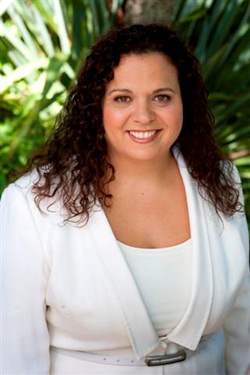 It takes a commit journalist to dedicate over 22 years of his life and to maintain a continued excellent coverage of Pakistani community and international affairs. That individual is Mr. Zafar Hussain Shah.

During the past 32 years of my involvement in the Australian community and more so in the Australian Labor Party I have never encountered such dedication and commitment from an individual. Mr. Shah has the interest of his community and Pakistan so much at heart, that he is always reporting everything and anything Pakistani. This of course reflects the support that he receives from Mrs. Nafisa Zafar Shah and his children and in particular Talal whom I admire. He always takes over where Mr. Shah can no longer keep his eyes open as he writes and reports on a wide range of community matters.

Mr. Shah’s Electronic web page has become so important that mainstream media seek his views, opinion and reports as a reliable source of information. A status achieved only through proper objective journalism and commitment to finding and reporting news as it happens in Australia and in Pakistan.

This is why I, as Chairman of the Multicultural Media Awards, recognized his commitment and presented him and Sada-e-Watan, with my special Hall of Fame Award for his20 years of dedicated community service.
So on 23rd March 1993, Sada-e-Watan begins its journey with the launch of a fortnightly Urdu newspaper. During this time there was No Internet or international satellite to source information from or any other source of news for Pakistani Community living in Australia. Sada-e-Watan took on that task and began its regular fortnightly publication distributing it Australia wide and even as far as New Zealand. Subscription was for $1.00 per copy sold at most of Pakistani & Indian shops and for subscribers, the Circulation department would mail out copies to whoever wanted to know and understand what was happening in the Pakistani Community in Australia and abroad.

Coverage was wide enough to report on the activities of all political parties, Interstate organisations and important Australian News & Views. With the Help of High Commission of Pakistan and Pakistan Consulate, Mr. Zafar worked hard for unity of Australian Pakistani community. As a member of parliament actively engaged with the Australian Pakistan affairs I know this for a fact.

Although there has been a growth in Pakistani media, online and print, and all are of excellent quality, I know that Sada-E-Watan remain the Source of daily news and information as well as the key point of communications between Government and Community.

With hundreds of thousands of hits now recorded on Sada-E-Watan website, in fact according to the Counter calculation from 23rd March 2005 -05 April 2014, 6,75,491 (Six Hundred, Seventy Five thousands, four Hundred and Ninety One ) Visitors have viewed Sada-E-Watan website. It has become a wonderful source of information on community and politics, economics and more since it has commenced its internet edition on 14th August 2005.

Furthermore, since the 2013Sada-E-WatanFacebooklaunch, Sada-e-Watan has accumulated 60,365 ( Sixty Thousand, Three Hundred and Sixty Five) Likes on its Facebook. These facts are proof that Sada-E-Watan draws large number of readership.

With regular 24 hour updates, Sada-E-Watan now reaches global readership as it has become the best resource for News and Coverage.

As with all community minded people, Mr. Zafar and his family spend money &  lot of their time contributing to community building. Its 22 years Now, working free of charge for the community and I understand the Sada-E-Watan executive and more so the Shah family have never accepted donation, grants or advertisement money from any individual, association, business or government agency.

I along with my parliamentary colleagues appreciate the community service Mr. Zafar and his family and all at Sada-E-Watan contribute to our NSW Community.

As a member of the legislative Council NSW Parliament, I want to wish the Editorial Board, the Shah family, the Pakistan Australia community and all of Sada-E-Watan readership a happy 9th Anniversary and every success into the future. 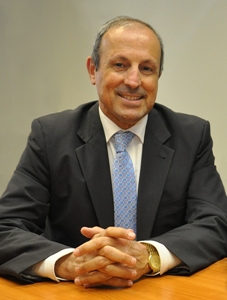 I am delighted to send greetings from the NSW Community Relations Commission to Sada-e-Watan Sydney on the occasion of the publication’s ninth anniversary of the first on-line edition.

Sada-e-Watan holds up a mirror to the Pakistani community of New South Wales, giving us a clear lens through the publication’s high-caliber photographic coverage.

The editor and staff of Sada-e-Watan work tirelessly to report events within the Pakistani community, as well as the major multicultural events organised by the NSW Community Relations Commission and the New South Wales Government.

In addition, it reports significant Government announcements to ensure that the Pakistani Australian community is kept well informed and able to exercise its democratic rights appropriately.

We are aware that a printed publication under the same name kept the community informed between 1993 and 2005.

I congratulate Sada-e-Watan on its dedicated service to the New South Wales community and wish the publication many more years of successful publishing. 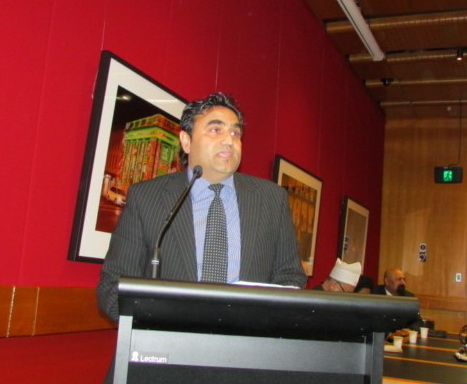 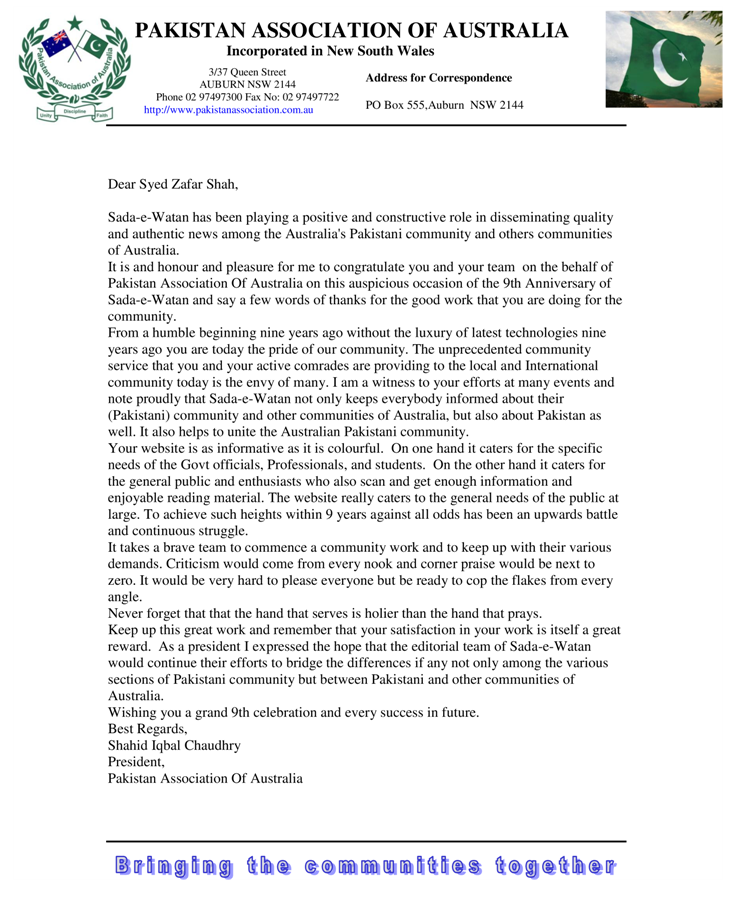 Congratulations on 9th Anniversary of Sada-e-Watan

Nine years back I heard that a new Online newspaper is coming when I received a request for announcement. I thought that will also be matter of one or two months when this online paper will become be story of past and then another will appear. But today after nine years after that announcement, I can say with great pride and firm confidence that SADA E WATAN reaches to the community faster than any other online Pakistani community newspaper across the globe. G8 work and special thanks to Syed Zafar Hussain for his tireless work and commitment. Waiting for 10th. anniversary that will be a new milestone in Pakistani online newspaper in Australia. 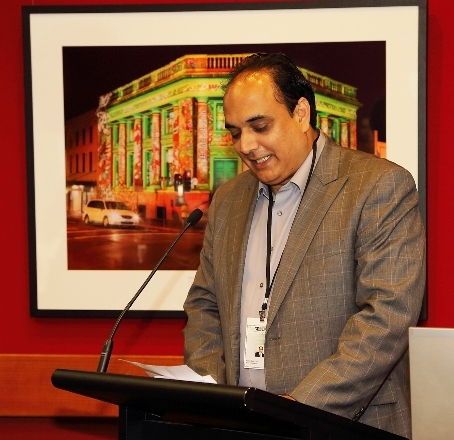 It gives me immense pleasure to congratulate you as the chief editor of Sada e Watan for completing nine mile stones. Sada e Watan is a great source of news not only for Australian community but our fellow Pakistanis living all over the world. I wish you all the best in future. 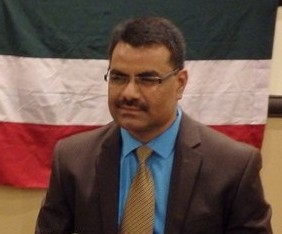 Thank you very much for sharing journey of Sada-E-Watan. Really very interesting and progressive rise and popularity among audience of Indian sub continent in such a short time span. Number of hit and visitors visiting Sada-E-Watan website is fabulous and remarkable. I am a regular visitor on this website for latest news, events, updates, programs and for future events. This online news paper covers every aspects of news related with various communities living in Australia in general and NSW in particular.

I wish all the best and thanks for the efforts of Editorial Team and for their strategic thinking and planning for providing new direction to the website.

On Behalf of Indian Sub Continental Community, Congratulation to Sada-e-Watan 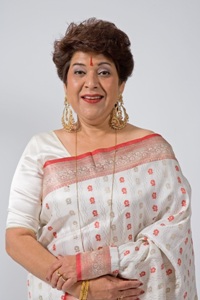 The journey of Sada-e-Watan began as a fortnightly print paper that was widely circulated. It has since moved onward and upward into cyber space with deep substance within and God overhead. The journey over nine long years as Sada-e-Watan enters it’s tenth year could not always have been smooth sailing. But then when did a smooth sea make a skilful sailor?

I have personally observed Zafar Bhai at every Pakistani and the Sub-Continental event and he has been indefatigable! His writing is unbiased and balanced. Being present in person at every event his reports are first hand and fresh with no further need for verification and corroboration. Sada-e-Watan has navigated it’s way to success without any advertisements or grants simply on the strength of passion to disseminate correct information!

I extend my heartfelt Good Wishes to Sada-e-Watan and Syed Zafar Hussain Editor-in-Chief, on entering the first decade of a very successful voyage. May your written words reach, touch and influence every readers mind.

Best Wishes for many many more decades to come, 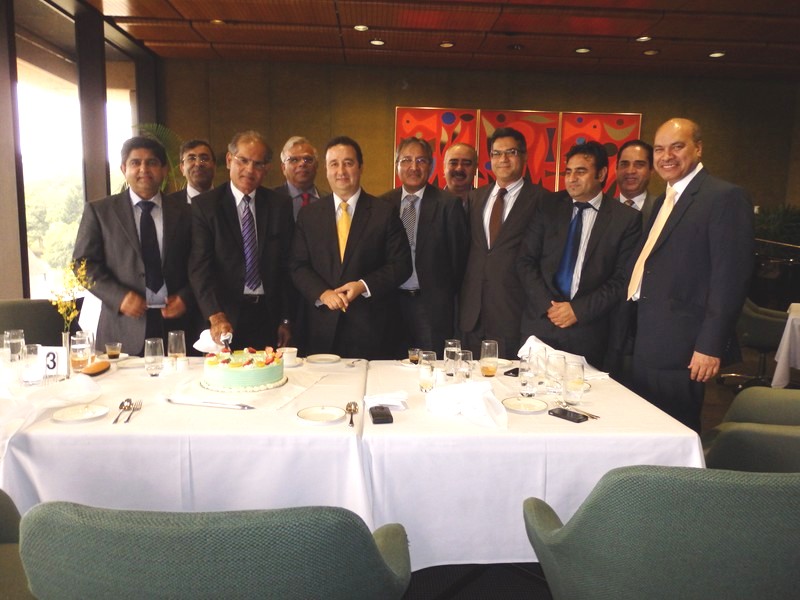