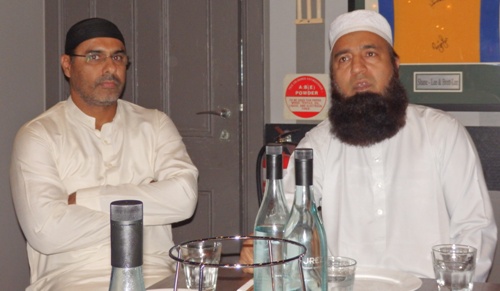 Saeed Anwar is a former Pakistani opening batsman. In August 2003, he announced his retirement from International cricket. Saeed Anwar is Now involved in preaching of Islam along Tablighi Jamaat. He was in Australia for 3 weeks, during his stay in Sydney, Saeed Anwar delivered a Lectures on Islam in the Campbelltown Masjid, Rockdale Mosque and other Islamic Centers.

Former Pakistan cricketer Waqar Younis is settled with his family in Sydney but always due to commitment of Cricket he always on global trip. At the moment, he is present in Australia and when Saeed Anwar came to Sydney, Waqar Younis warmly welcome his best friend and spend time with him. 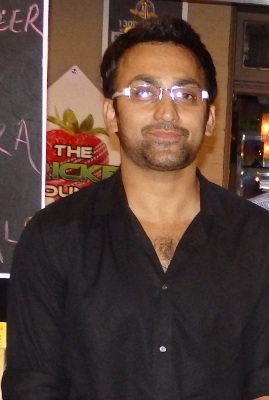 Before Maghreb Prayer, Saeed Anwar briefly talk about the Islam, preaching of Islam, Practical benefits for obey the rules of Islam.Saeed Anwar said:

I shocked the cricket world in 2001 when I turned up with a long, thick beard in a sport dominated by men who are clean-shaven. Security guards in Sharjah stopped me as they failed to recognize the famous cricketer from Pakistan. Saeed Anwar, the prolific run-getter who still holds One-Day International’s world record for the highest individual score (194 runs against India), is in the news more for non-cricketing activities. In Karachi Mosque, he advising the young to turn to religion and not waste their time as he did in watching Indian movies. During the talk, Saeed Anwar discussed his new lifestyle.

“I knew what gunah-e-kabeera (great sins) were and I avoided them. I listened to music, surfed the Internet, saw a movie. I was not an outgoing person. I did not pray regularly. If I scored a couple of ducks, I would start praying. The minute I hit a century or two, I stopped. I thanked God for He had given me everything through cricket. I never thought of this world as a temporary place. I earned a lot of money. I was famous. I was playing well. I was on top of the world.”

Saeed Anwar’s ideas began to change when he analysed life. “I felt money was the root of all evil. It divided families. People who were not rich often felt unnecessarily inferior and developed a complex. I felt a great thrill in spending money. But that thrill wouldn’t last. If I bought a car, I’d be happy but then somebody else’s car looked better. I bought a big screen television and made a home theatre; soon I was looking for something else. I felt no peace within me.”

By this time some Tableeghi Jamaat people were coming to his house regularly. “I would avoid them pretending to be away from home. They always came back. Perhaps they thought I was more ‘shareef’ than other cricketers or because Allah wanted me to have guidance. I was scared at first because I thought they would tell me not to do this and to give up that.” Ultimately Saeed Anwar listened to some of their lectures. “They spoke of how this earth is a temporary abode. They talked about life after death. That got me thinking. I said to myself, if they are wrong, I’ll be fine. But what if they are right? Then I’m dead! The Qur’an says that nobody gets a second chance after death. I realized that life is the colour of the glasses you put on. I never even thought of death. Sometimes on a flight if it was turbulent for a second, I thought ‘What if the plane crashes and we die?’”

He was listening to regular Islamic lectures and then Saeed Anwar went to Makkah for Umrah. There he asked Allah to make him say his prayers regularly. “Once I became strict about praying, it became easier to follow Islam.

Saeed Anwar has always maintained that he is not a fanatic but just a normal Muslim, striving to become better — just what every Muslim should do. “In Pakistan unfortunately only 5 percent of people pray congregational prayers in a mosque.  The Tableeghi Jamaat collects all kinds of statistics throughout Pakistan. Prayers are so important. Follow any school of thought but please pray!”

What was the initial reaction of cricket players when Saeed Anwar went on the cricket ground with a beard?

“People were very surprised to see me. But I was numb with pain because only recently, I had lost my daughter Bisma. I did not like anything. I felt very empty but I was surprised by people’s reaction. They came up to me and started asking me about the beard, about who I was. Also, I was respected more than ever before. The beard has had a strange spiritual effect on me which I cannot describe. When you wear a sweater it gives you warmth inside. Also, my beard has affected the people around me. They never utter a filthy word in my presence. So my five senses are protected from exposure to bad things.”

How has religion affected of practicing too much Islam and not enough cricket.

“That is not true. My non-performance has been due to fitness problems. In 1999 I suffered a knee injury. But I continued playing for a whole year as Pakistan does not have too many alternate players as the Aussies and English do. It got so bad that I had knee surgery in 2000. I was out for a whole year. I came back, scored 60 runs in Sharjah and my wrist was fractured. Then in September 2001, Bisma died. For a father, a daughter is very special. Mine was so extraordinary. I was barely conscious for eight or nine months. When I finally returned to active cricket, I was totally out of practice.

Anwar said that sometime he had second thoughts about cricket. “Like a person who has bought a new car and is eager to show it off, I was very keen to preach what I had learned about Islam. The atmosphere in the propagation circle is so different from that in the cricket world. Sometimes I felt that by playing, I was doing something wrong. With time and knowledge I realized that Allah has made both worlds and both coexist. We have to create a balance. Then I was motivated to play.”

So Saeed Anwar has come a long way. The quiet cricketer now speaks eloquently from the heart. Perhaps that is why he has an effect. His wife Lubna, a doctor now wears the niqab. His father has joined him in his efforts to propagate Islam. Even his sister-in-law, born and bred in England now wears a hijab in UK, after being in Saeed Anwar’s household for only a few weeks. But he takes no credit. “It is all from Allah.” 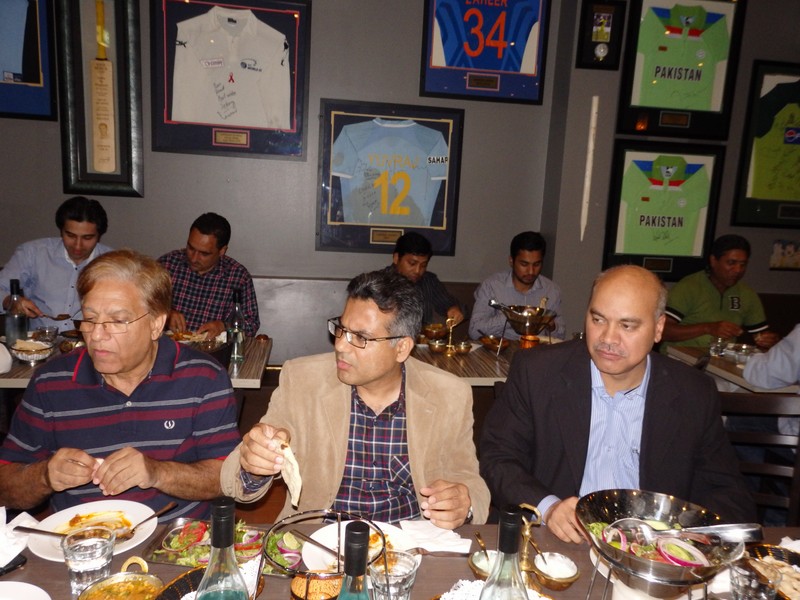 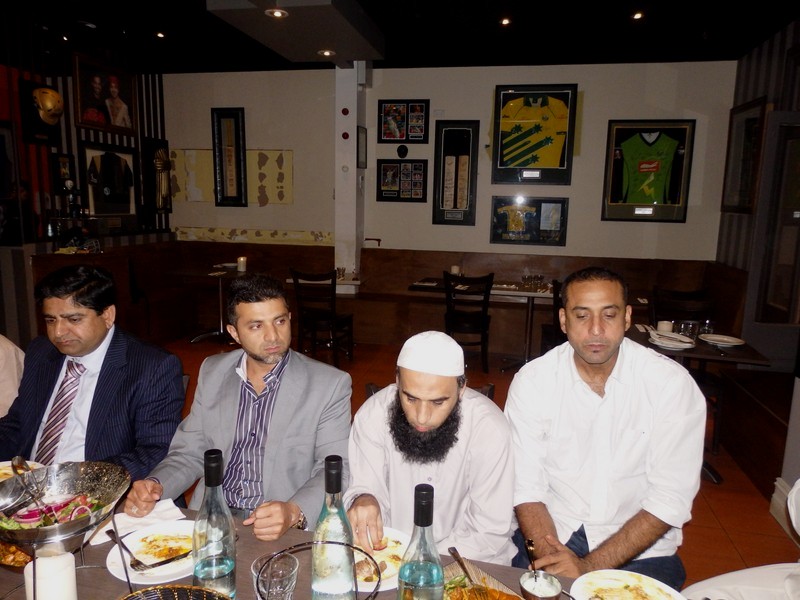 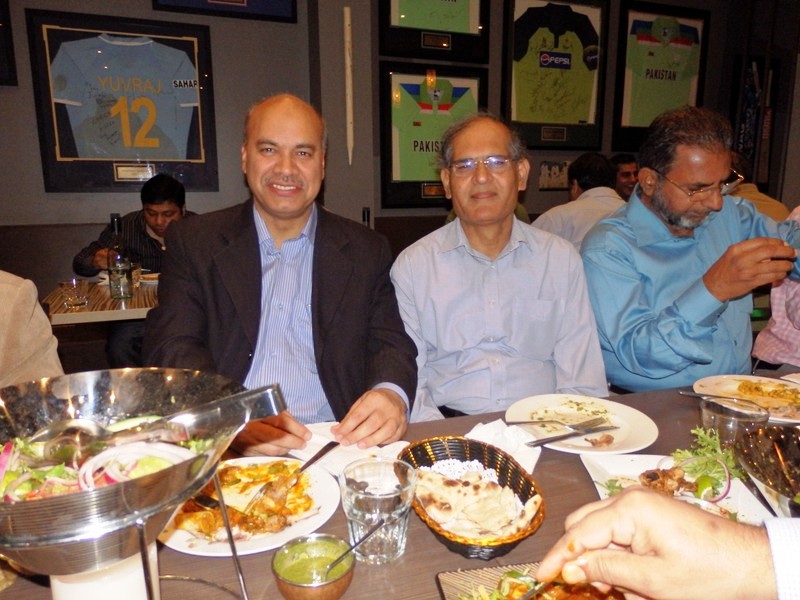 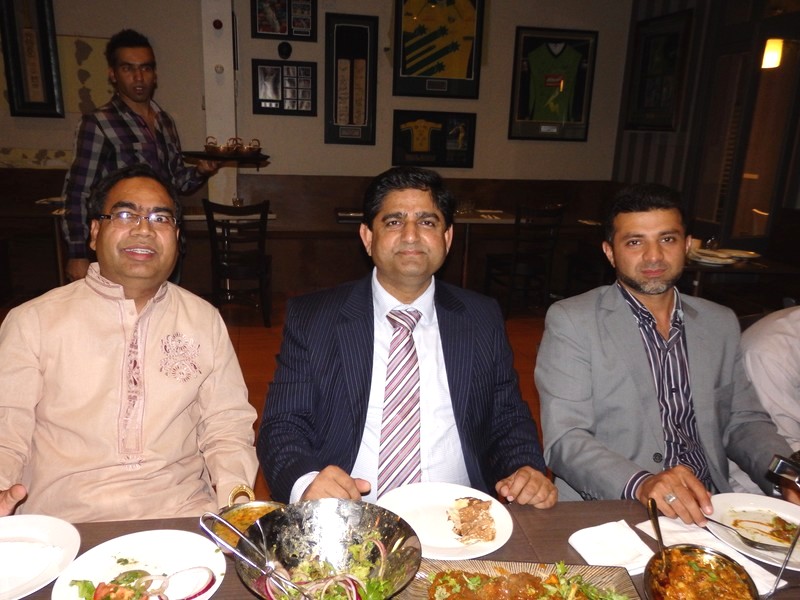 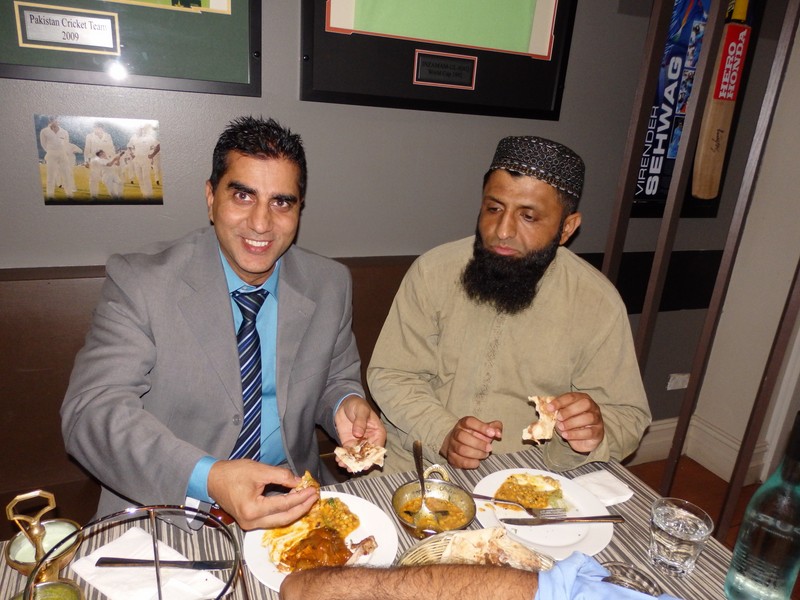 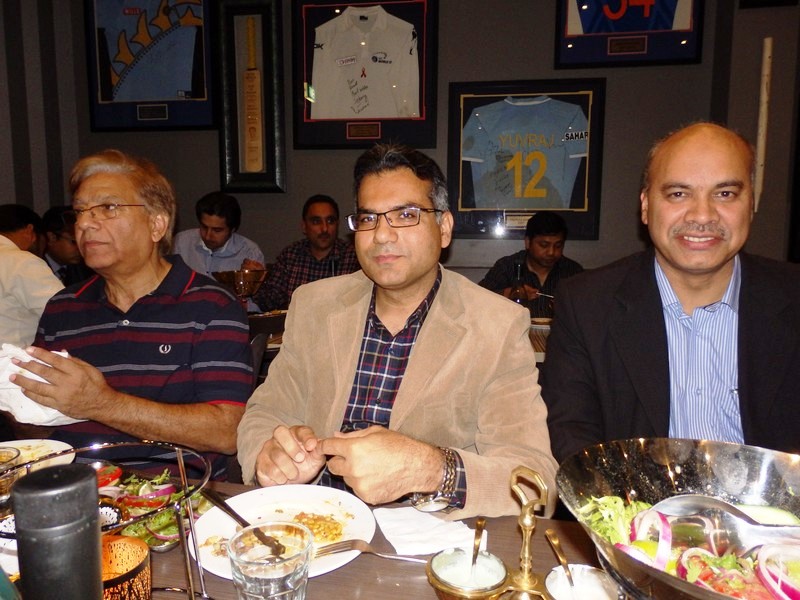 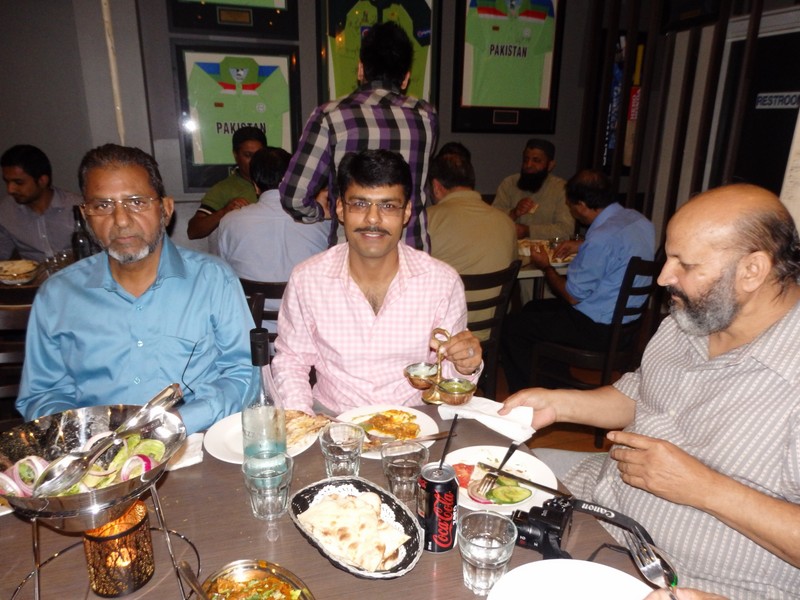 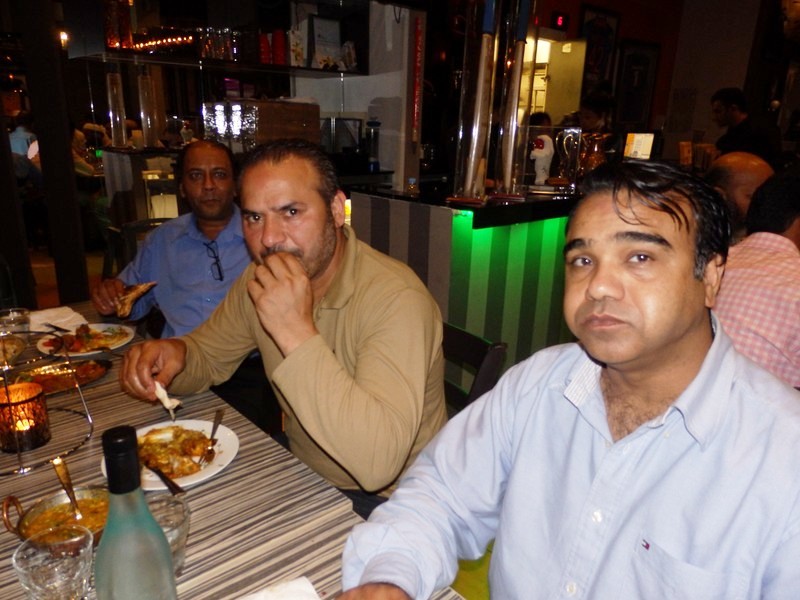 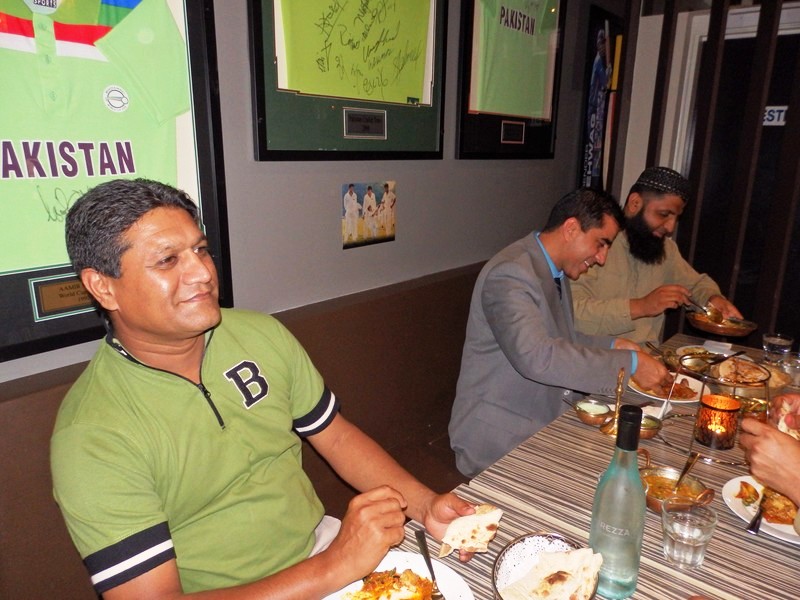 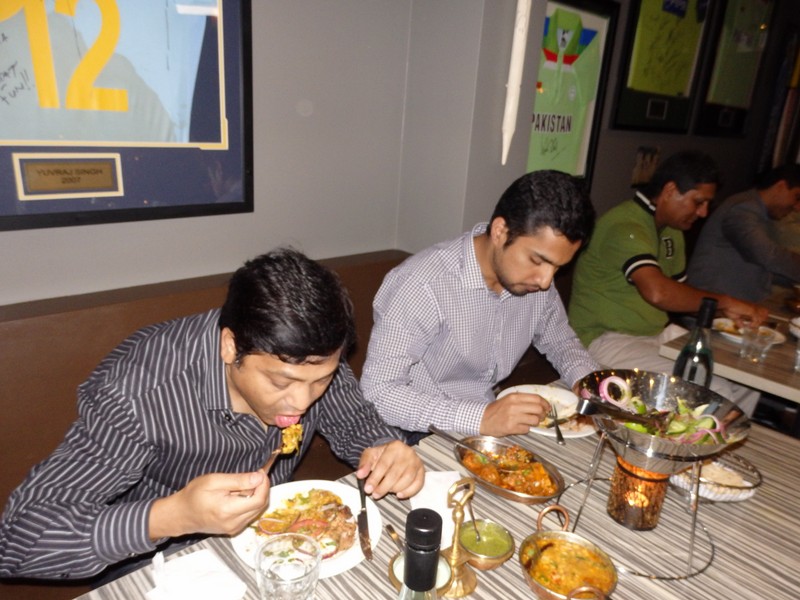 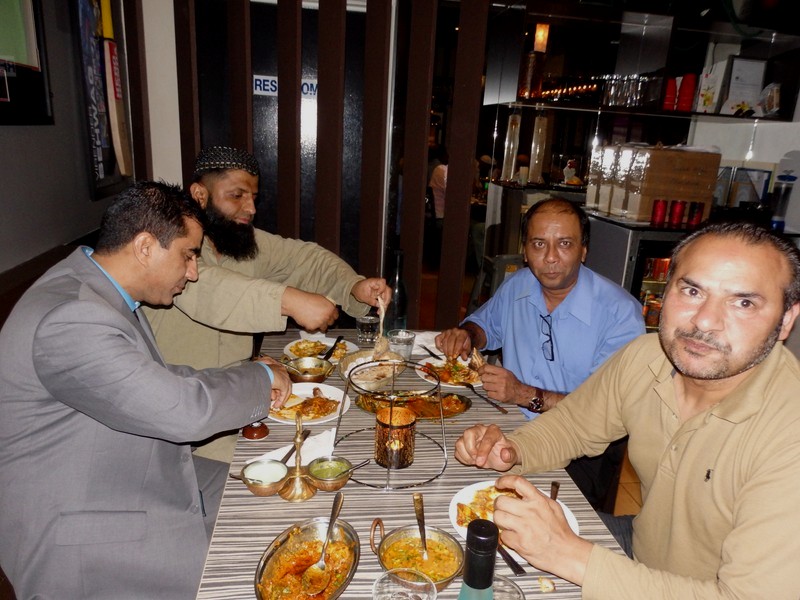 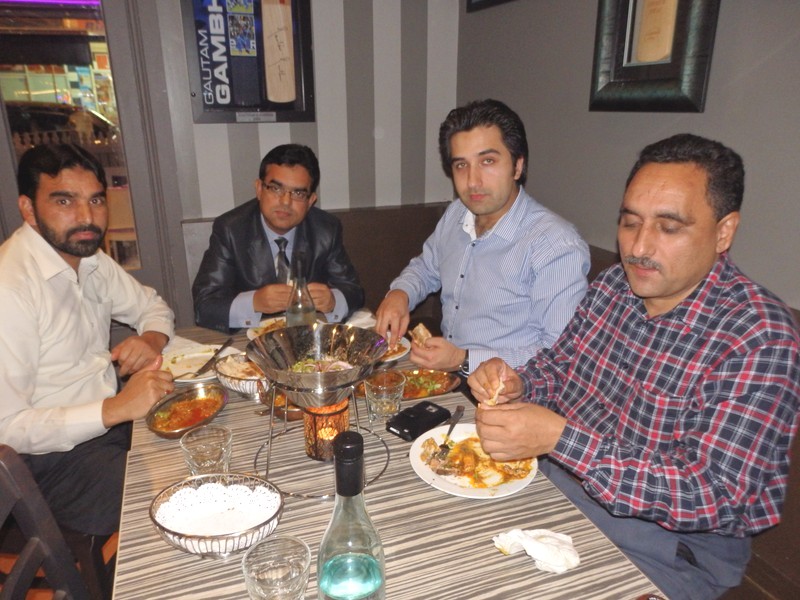 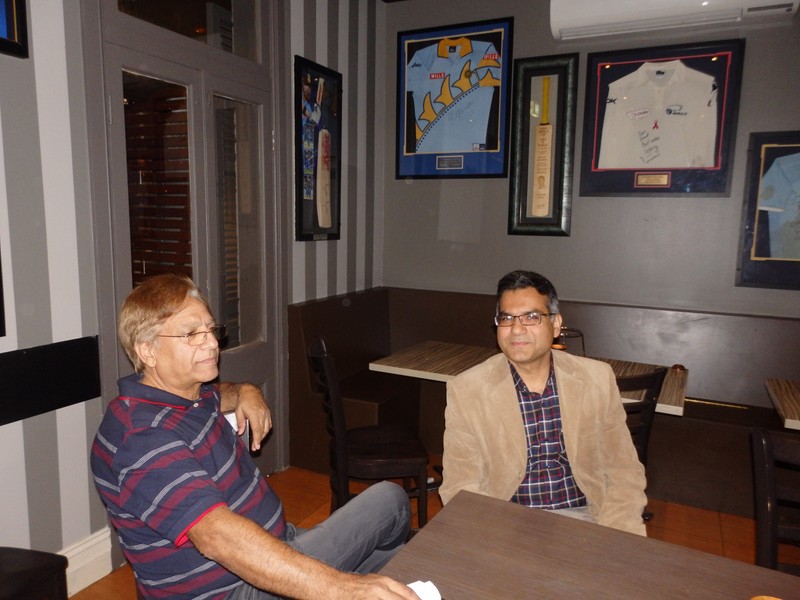 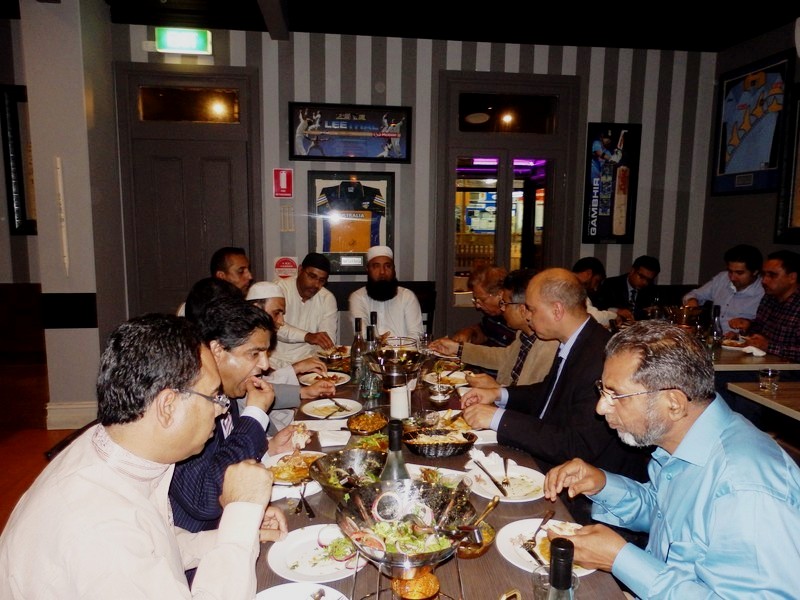 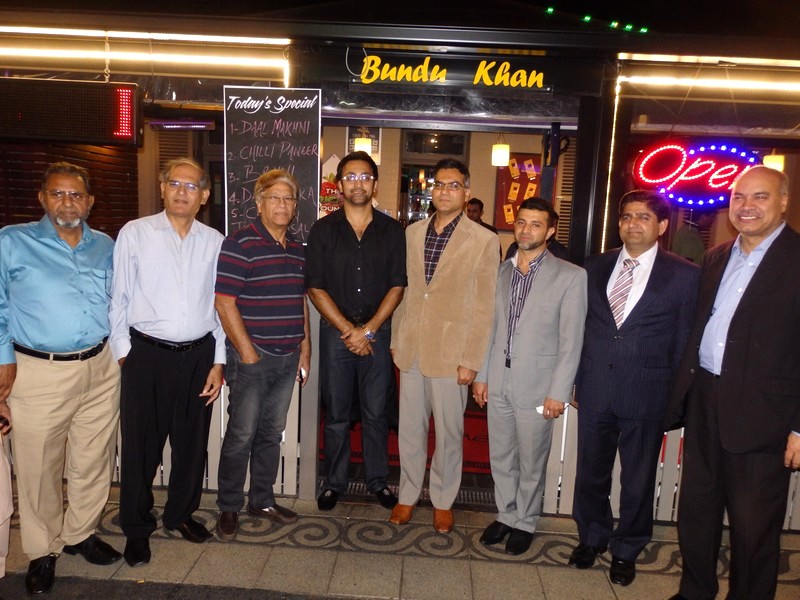 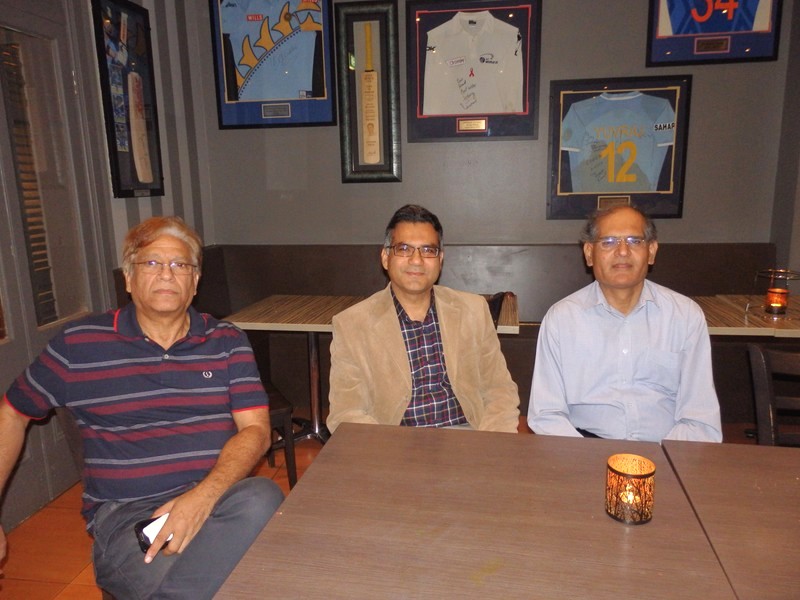 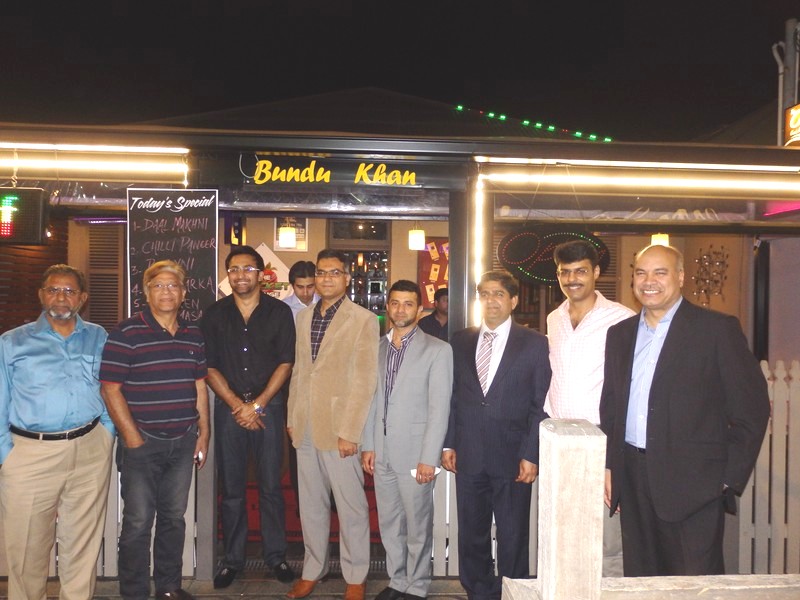 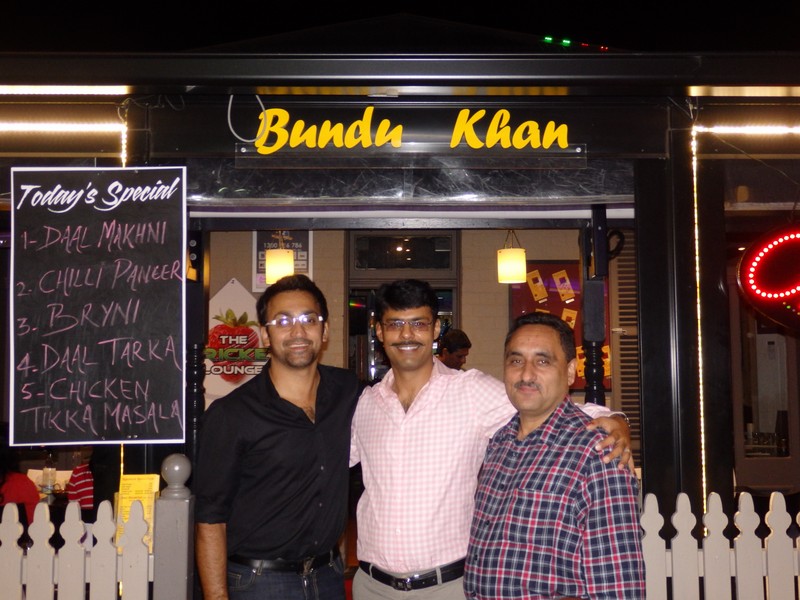 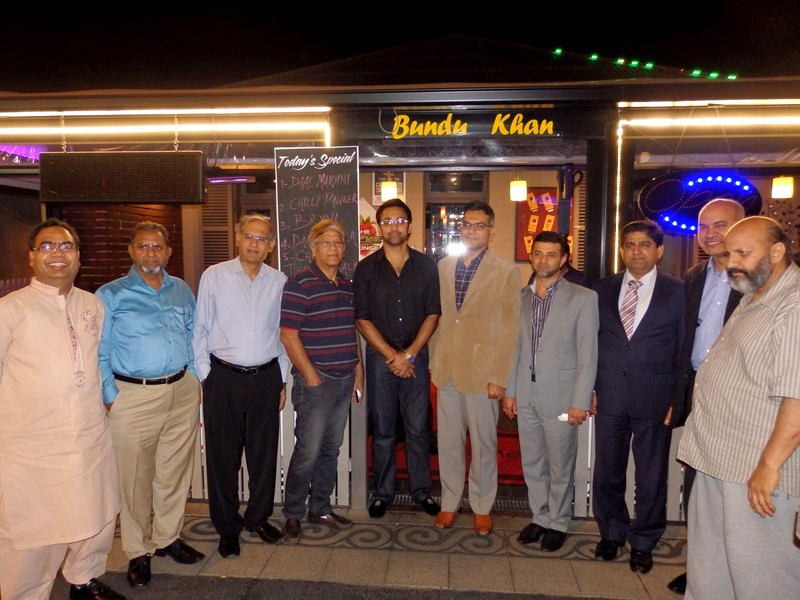 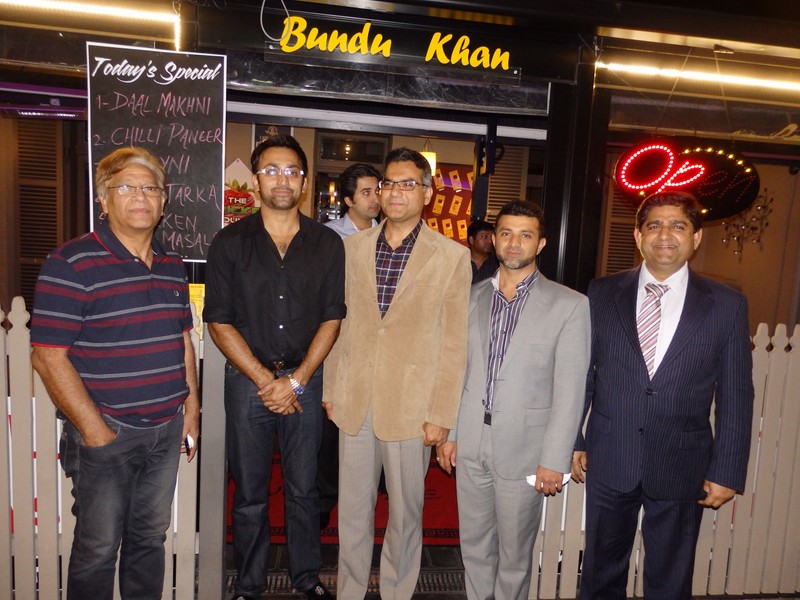