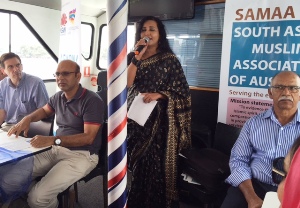 SAMAA organised a Sydney harbour cruise on Sunday 22 Feb 2016. A large number of elders, SAMAA members, volunteers and friends packed the large chartered boat to enjoy the sightseeing tour of the best harbour in the world. They were entertained by live South Asian songs of 70s and 80s. Delicious continental buffet was the menu for lunch, including cake, tea and coffee.

During a brief information session, Mr Steve Teulan, Director of Uniting, the major service provider, spoke about the cooperation between SAMAA and Uniting and the services Uniting can offer to SAMAA elders. Zahid Jamil gave an overview of upcoming SAMAA activities. Representatives from Crescent Wealth spoke about Sharia compliant superannuation.

It was a day filled with fun and joy for elders who also found in it an opportunity to meet their friends and community members. They were grateful to SAMAA for offering a perfect way to cruise Sydney Harbour and another entertaining outing. The event was supported by Multicultural NSW. 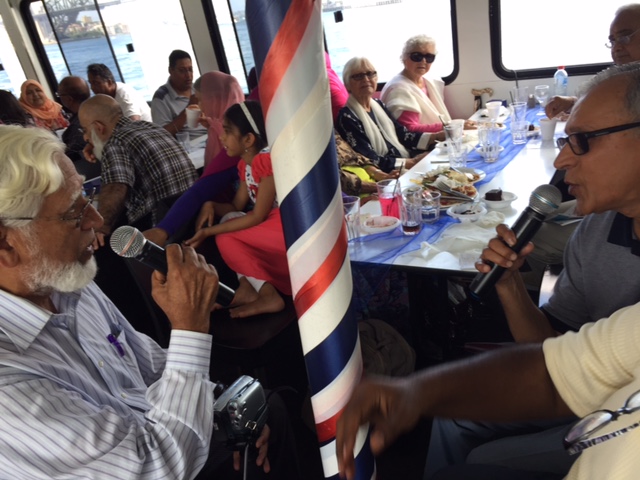 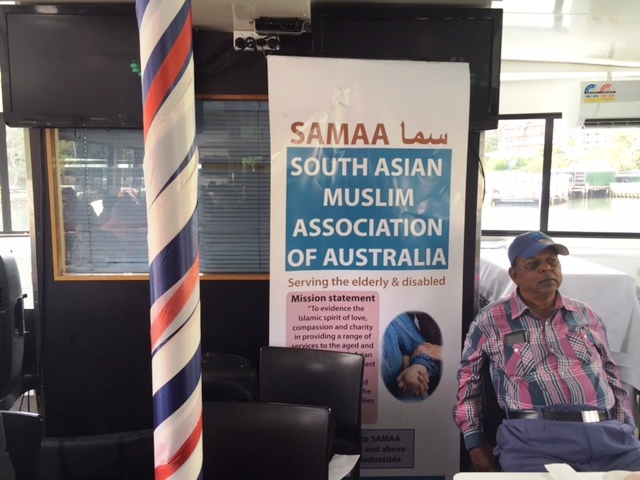 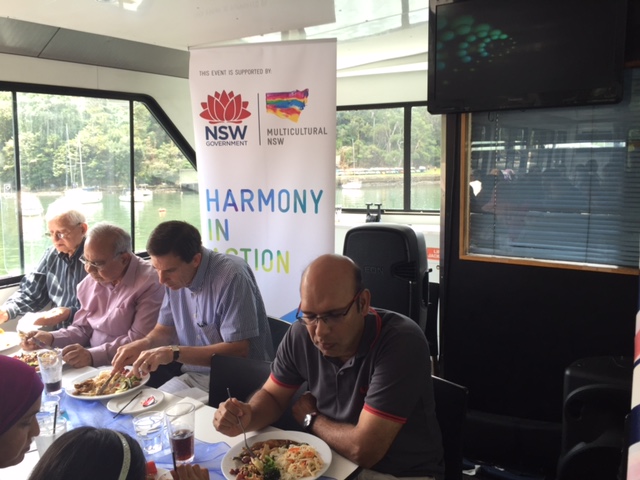 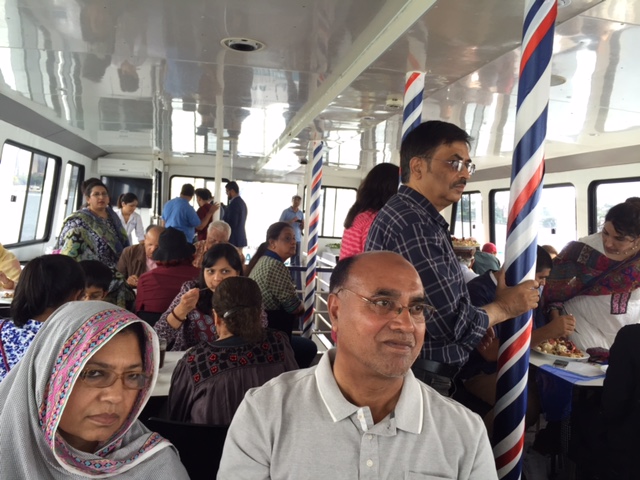 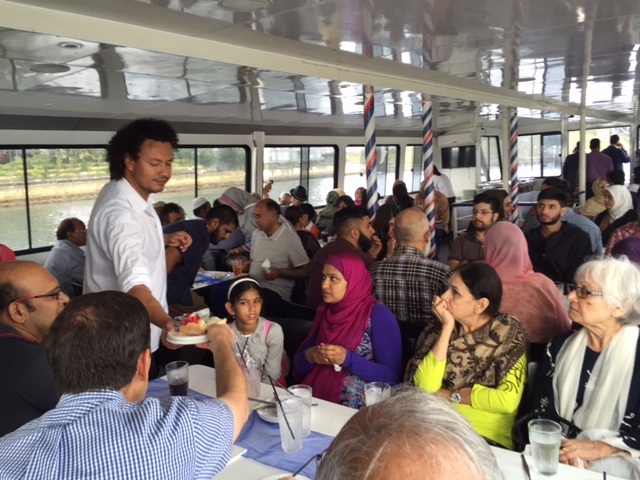