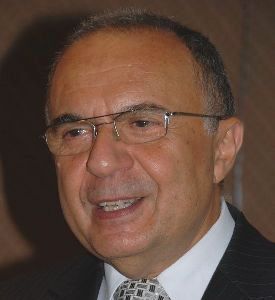 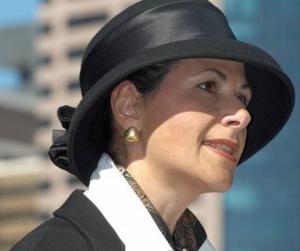 Can I acknowledge Minister Victor Dominello representing the Premier of NSW, my many State Parliamentary colleagues, Your Eminence Cardinal Pell and Bishop Najarian, Dr.Stepan Kerkyasharian AO and Hilda, John Caputo OAM and your organising committee, distinguished guests, ladies and gentlemen.

I would like to thank you John and your organising committee for your kind invitation to attend this evening’s celebration. It is my great pleasure to be with you tonight representing the Prime Minister of Australia, the Hon. Tony Abbott MP.

This evening we are here to celebrate the enormous contribution of one man to Australia’s multicultural landscape. We recognise 34 years of service to the community by Dr Stepan Kerkyasharian AO.

I am particularly pleased to be here to honour my friend Stepan whom I have known for so many years – too many to recall!

Can I especially thank the organising committee who have volunteered their time and effort to ensure that an important milestone of a man who has served 25 years as Chairman and CEO of the Community Relations Commission for a Multicultural NSW is recognised.

As you know Parliament is sitting and the Prime Minister was unable to be here tonight. He has asked me to pass on his best wishes and read the following message on his behalf:

I join with friends, colleagues and the New South Wales community in honouring the service of Dr Stephan Kerkyasharian AO.

Tonight’s gala dinner reflects the genuine appreciation we all have for Dr Kerkyasharian’s 34 years of service. We honour his work providing the ethnic communities of New South Wales with a strong and united voice.

To devote nearly three and a half decades to public service is to devote one’s life to helping others. Dr Kerkyasharian has been the glue that held together dozens of ethnic communities over many years. He has been a trusted adviser to governments of all backgrounds.

Dr Stephan Kerkyasharian has given great leadership to the Community Relations Commission and has shown an extraordinary commitment to bringing our communities together.

Tonight, we honour and thank him for his lifetime of service and dedication to Australia.

I send you my best wishes for an enjoyable celebration.

I would like to take this opportunity to add my own reflections to those of the Prime Minister.

Stepan has spent most of his adult life working for the benefit of migrants and their communities— communities that particularly during the past 60 years have become integral to our Australian identity.

Australia is regarded as one of the most successful multicultural nations, largely because we have accepted diversity as a part of our very fabric. Stepan’s achievements have benefited and enriched all Australians.

For 25 years, Stepan has been at the helm of the Community Relations Commission for a Multicultural NSW and it is the closing of this particular chapter that brings us here this evening to celebrate a life of service, governance and leadership.

Certainly, Stepan’s life is a remarkable story—a tale spanning hardship, resilience and determination from an early age—to the eventual successes that have propelled Australian multiculturalism forward and at the same time embodied its greatest potential.

Stepan was born in Cyprus in 1943 to Armenian refugees. At 17, he moved to London to study electronics before migrating to Australia in 1967. His career began as a volunteer at SBS, before becoming station manager and then head of SBS Radio for almost 10 years.

In 1989, he became CEO and Chairman of the then NSW Ethnic Affairs Commission. Stepan, your success and contributions in this area were underpinned by the fact that you had lived the migration story. You understood. You got it.

However, can I say that this is not a valedictory dinner, nor have I heard retirement mentioned.
Biographers should stay tuned—this is a man with much more to offer the community and we can only look forward to seeing what comes next.

Stepan, your achievements over the course of your public life are too numerous to do justice to in the brief time I have, however, I will mention a few:
• In 1990 you established the National Multicultural Marketing Awards;
• In 1993, you contributed to the development of the NSW Government's Charter of Principles for a Cultural Diverse Society;
• You have overseen initiatives to improve community harmony and social cohesion, including the clean-up of criminal activities in Cabramatta in 2002 and the NSW Government response to the Cronulla Riots in 2005.
• You brought Deepavali to the NSW Parliament House;
• You have worked with Islamic communities to address their concerns.
• You contributed much to the success of the Sydney Olympics and presided over the Anti-Discrimination Board of NSW since 2003.

In short, throughout your career thus far, you have promoted community harmony and challenged racial tensions where they occurred. You have helped many diverse communities to engage more fully in the life of the nation.

Stepan you have made a profound contribution to the positioning of Australia as one of the world’s greatest continuing multicultural success stories.

On behalf of the Prime Minister and the Australian Government, I congratulate Stepan Kerkyasharian on 34 years of exemplary service to the Australian community. Thank you. 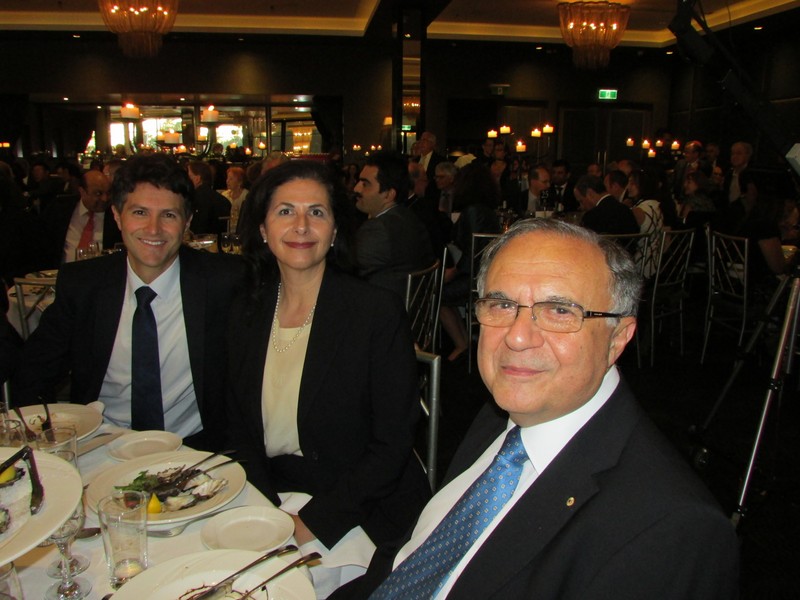 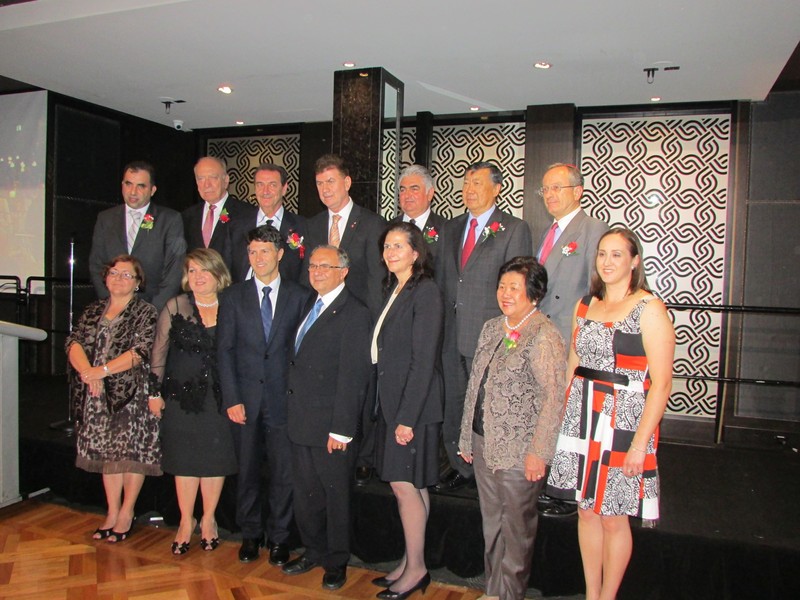